It’s already on the radar for most companies and is increasingly viewed as core business by many. But a recent acceleration in momentum suggests that sustainability may need to move to the top of the to-do list.

What was the digital revolution is now business as usual. It’s becoming harder to remember those bygone days when we had to go to a library to find information, wait to watch the next episode of a TV series or physically hail a cab. Digital integration has become so pervasive that few companies can expect to survive long, let alone succeed, without a well-honed digital strategy.

And even though the foundations on which this transformation occurred have been around for years, we have recently seen a pace of change so rapid – accelerated further by COVID-19 lockdowns – that it’s clear digitisation still represents an ocean of opportunity. Who knows what other uses we can find for the evolving applications of blockchain, cryptocurrency and the sharing economy?

Most of us are familiar with the gravestones of those that failed to take digitisation seriously. Think Kodak and Blockbuster: textbook cases of head-in-the-sand approaches to systemic change. But is it really reasonable to think of sustainability as a comparable tidal wave that will leave a raft of high-profile casualties in its wake? 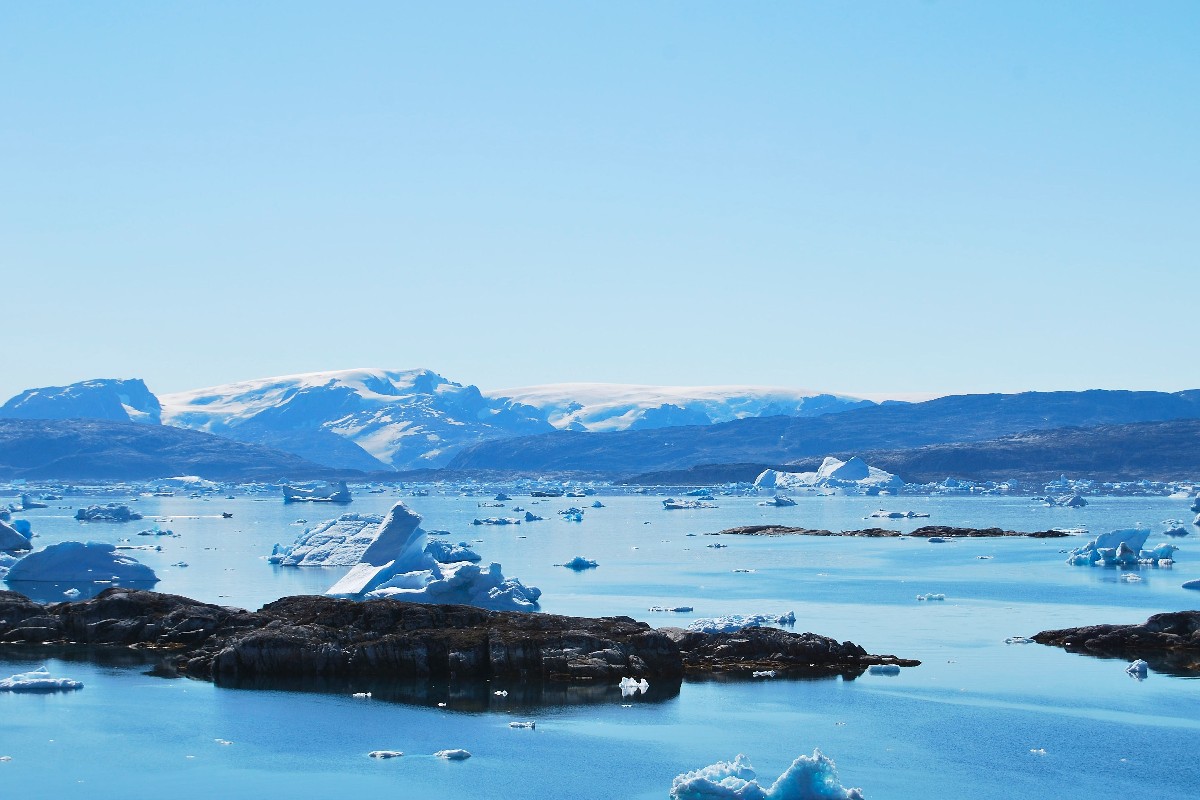 Cast your mind back a few short years, perhaps even just to early last year, and the mood felt very different. Political will on issues like climate change was stalling and even the most optimistic sustainability professionals expected businesses to lose momentum as they switched into pandemic survival mode. Instead, we’ve a seen a sudden explosion in activity over that time. Sustainability strategies have gone from ‘nice to have’ to ‘must have’.

US President Joe Biden is making decarbonisation and green growth central planks of his presidency, precipitating a race among other world leaders to fast-track their countries’ journeys to net zero and beyond. Carbon border taxes, previously seen as little more than an environmental economist’s daydream, are becoming a distinct possibility.

Businesses are no longer worried about sustainability as being something that might inhibit their success. Instead, they see the failure to grasp the issue as leaving them at risk of being left behind.

Central banks and financial regulators, having spent the past few years advocating for more rigorous disclosure and highlighting directors’ responsibilities for managing climate risks, are now being backed up by government legislation. Investors, no doubt encouraged by the latter, are increasing their pressure on boards, with BlackRock boss Larry Fink’s 2021 letter to CEOs describing sustainability as driving a “tectonic shift” in the allocation of capital and the climate transition as a “historic investment opportunity”.

These issues are not a passing trend. They can’t be, when the main drivers are worldly realities: a growing population, a once-stable climate system pushed to its limits, depleted scarce and non-renewable resources, and social and economic inequalities.

From risk to opportunity 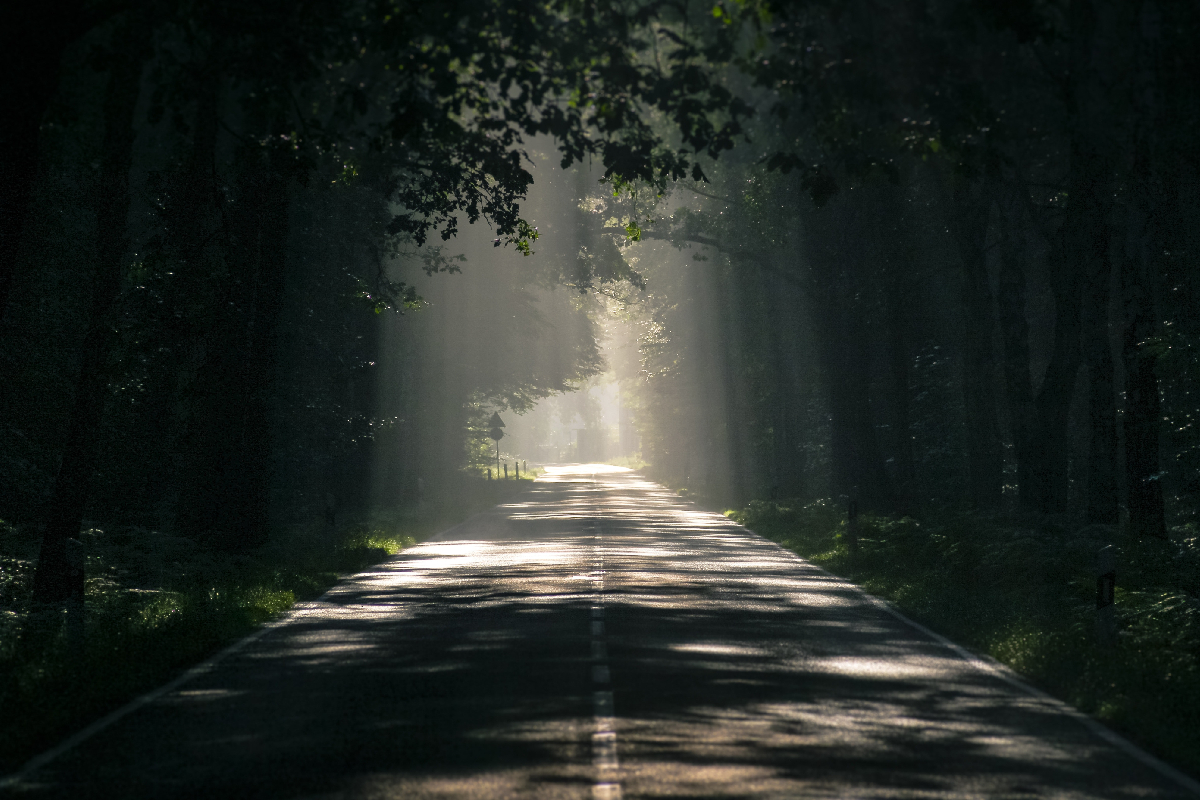 While sustainability is hardly a new topic for business, the focus from policymakers and financiers, and growing demands from consumers, seem to have changed the terms in which it is discussed, and where the responsibility for action lies.

What started for many as a simple compliance issue has, over the years, moved through the hands of marketing departments into ever-growing sustainability teams, and has landed in boards’ risk matrices. Even the language and the emphasis has shifted. We now hear about sustainability as being a core part of business growth strategy and a focus of innovation. We hear business leaders talk about ‘moonshot’ goals, such as Microsoft’s carbon-negative target and IKEA’s goal to be 100 per cent circular by 2030.

This transformation of terminology speaks to a new mindset: that businesses are no longer worried about sustainability as being something that might inhibit their success. Instead, they see the failure to grasp the issue as leaving them at risk of being left behind, rejected by investors, customers and talent alike. 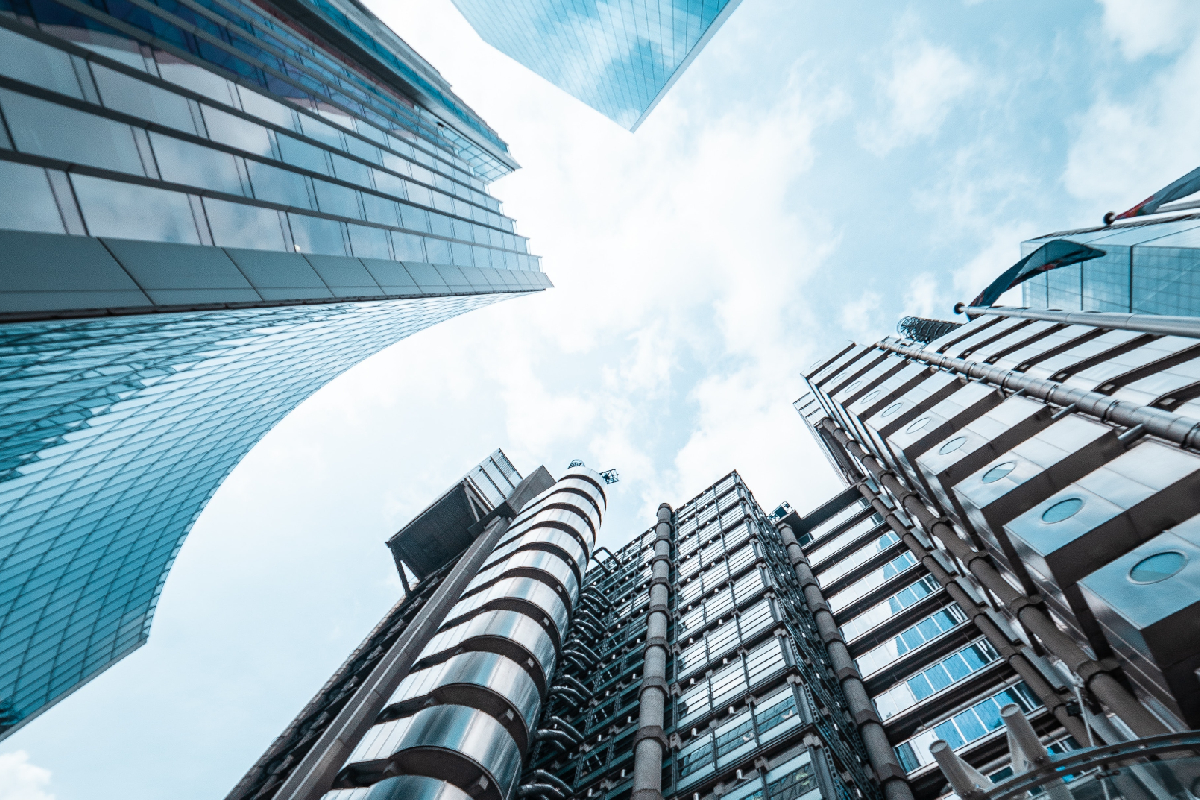 This new paradigm puts the spotlight on decision-makers. But what exactly should they be doing? The answer, of course, is to treat sustainability in the same way they would treat any potentially game-changing market force. They need to provide their investors, boards, employees and customers with a compelling vision of the future and plot a strategic path to get them there.

Edge Environment’s recently published research report asked the question, ‘What Does Sustainability Leadership Look Like?’. The findings bring us back, in many ways, to the parallels drawn with the digital revolution. It found, for example, that sustainability leaders – like their counterparts in the tech world – set audacious goals that they often have little idea how to meet; they embrace failure and innovate quickly; and they create a sense of ownership of the issue throughout their business, making it a fundamental aspect of every employee’s role.

One thing that seems clear is that we should no longer expect outspoken CEOs, with bold visions on sustainability, to be the exception. H&M’s recent promotion of its Chief Sustainability Officer, Helena Helmersson, to the position of CEO is a global example of the incoming generation of sustainability leaders gaining ever-higher ground in the battle to achieve a sustainable, low-carbon economy.

The 2020s are often referred to in sustainability circles as needing to be the ‘decade of action’. If CEOs take up the challenge, we might just see that become a reality.

Jonas Bengtsson is Global CEO and Co-Founder of global impact consultancy Edge. He is also the Director and past President of the Australian Life Cycle Assessment Society (ALCAS), Founder of BPI Rating tech platform, member of the Living Building Challenge Australia and Vice-Chair of the EPD Australasia’s Technical Advisory Group.