From Alipay to WhatsApp, these are the brands with the best reputation in the world’s biggest economies. 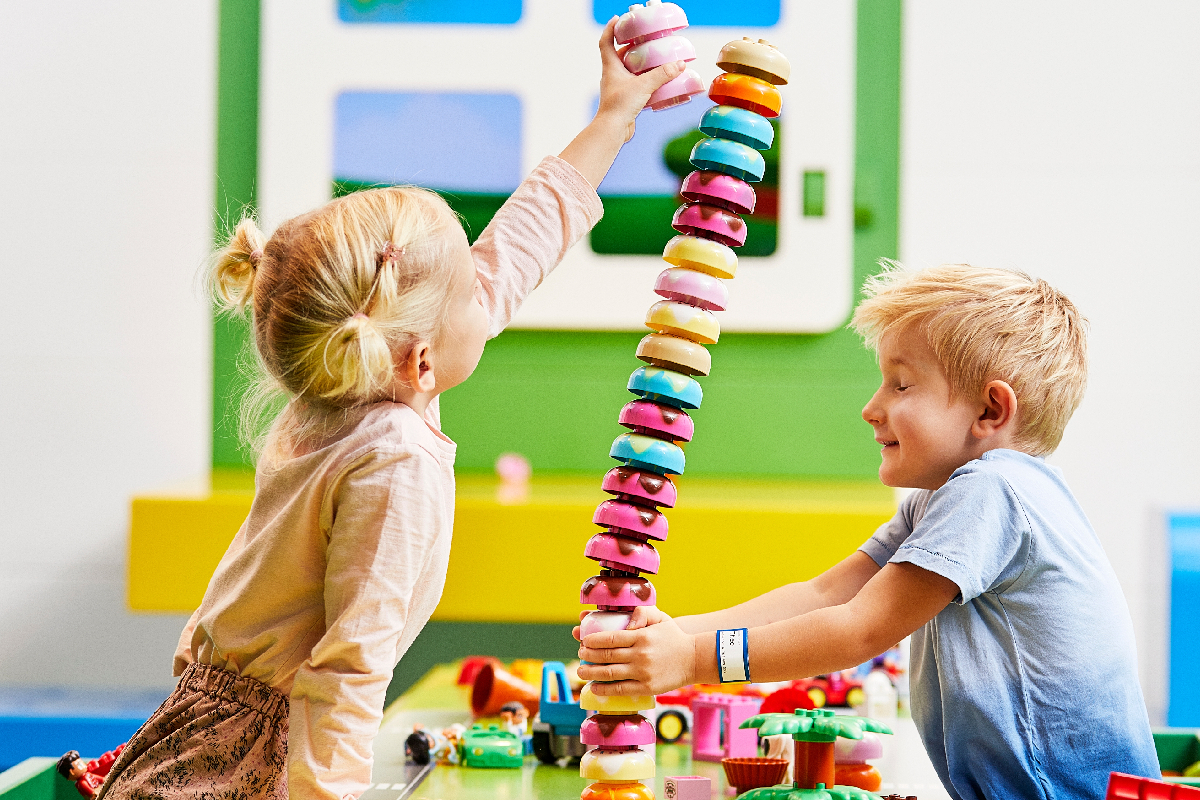 Assessing how people feel about brands across the 10 largest economies has revealed how varied and subjective consumer trust really is.

The ‘Most Trusted Brands 2022’ report revealed the importance of good-value pricing, quality customer service and local roots. These qualities were identified as the key drivers of trust across the different regions that were examined.

In the US, where trust in brands is granted to companies that improve personal wellbeing in some way, Band-Aid has established itself as a trusted household name.

The Johnson & Johnson owned company has been a leader in first aid care for more than 100 years and an iconic brand in American culture.

Today, its most popular demographic are Generation X and Millennials, through which the brand has indirect access to children – its core customer. Continuing to provide quality and affordable products helps the company to retain its trust among consumers.

Its net trust score of 57.73 mainly reflects the white adult population in the US despite efforts in recent years to improve racial inclusion.

With a net trust score of 84.82, Alipay is one of the two most popular digital payment platforms, alongside WeChat Pay, for Chinese consumers.

It played a key role in the nation’s transition to mobile payments, which took place more than a decade ago. Its ease of use and ubiquity explains why Alipay exceeds its parent company Alibaba in terms of trust.

Founded in 2009, the mobile app is the go-to platform for paying taxes, booking an appointment and for making purchases overseas, to name a few.

Millennials (55 per cent) and gen Z (61 per cent) are the most active daily users of Alipay.

With its local origins and net trust score of 44.57, Toyota is Japan’s leading car manufacturer and the nation’s most valuable brand, according to Kantar.

This is particularly noteworthy given that Japanese consumers are the least likely to go out of their way to purchase from the brands they trust.

While Germans are famous for their preference for cash when making purchases, their preferred online payment platform is PayPal (57 per cent), which has a net trust score of 62.76.

In Germany the financial services sector ranked second for most trusted industries.

As the nation’s digital audience continues to grow, online shoppers are likely to adopt newer payment methods as opposed to relying on invoices and cash. Germans distrust towards debt cards is believed to stem from a history of hyperinflation.

With a net trust score of 87.59, Google has cemented its position as a trusted brand within the tech sector – an industry where trust is perceived to be most important – at least in India.

In the 2018 TRA Brand Trust Report the online search engine ranked first as the most trusted internet brand ahead of Facebook and Amazon.

Since its humble beginnings as a herbalist store in Nottingham in the 1800s, Boots has risen to become the UK’s leading health and beauty retailer and its most trusted brand over the years. It has a net trust score of 60.14.

Similarly to its European neighbours France, Germany and Italy, Brits perceive health care as an industry where trust is most important.

In France where “good value for price” is highly valued, Lidl has positioned itself as a trusted source with its core focus on the highest quality at the lowest price.

The discounter has been establishing a strong presence in Europe for more than 40 years and France is Lidl’s second-largest market after Germany. Its net trust score is 61.25.

As the most popular messaging service in Italy, WhatsApp has a net trust score of 67.30 and around 90 per cent of Italians engage with the social media platform each month.

Surprisingly, Italians are mostly using WhatsApp to schedule/postpone health-related appointments as well as gain information about their health status.

Famous for its consistency, predictability and reliability, Tim Hortons has been a trusted brand for Canadians over the years as a result of these factors.

Through regular customer surveys and a demonstrated commitment to strengthening local communities, the brand has built trust over the long term. Its net trust score is 52.25.

As a native brand to South Korea, Samsung earned its trust against a backdrop of economic patriotism. For this nation, high-quality products and services, more than anything else, is the biggest indicator of trust.

In contrast, in neighbouring countries Japan and China, Samsung is less well-received, suggesting that perceptions of trust vary across different nations. It has a net trust score of 66.35.

RepTrak revealed the top 10 trusted brands for 2021. More than 2,000 companies were analysed by the experts, where each was given a score between 0 and 100. Every score reflects how willing people are to buy or recommend a product as well as their overall trust in the brand.