Women, wages and Weinstein: The barriers to gender equality in the workplace

Irene Natividad, President of the Global Summit of Women, gives her perspective on what prevents women from entering leadership positions, and reveals the one silver lining from Harvey Weinstein’s demise. 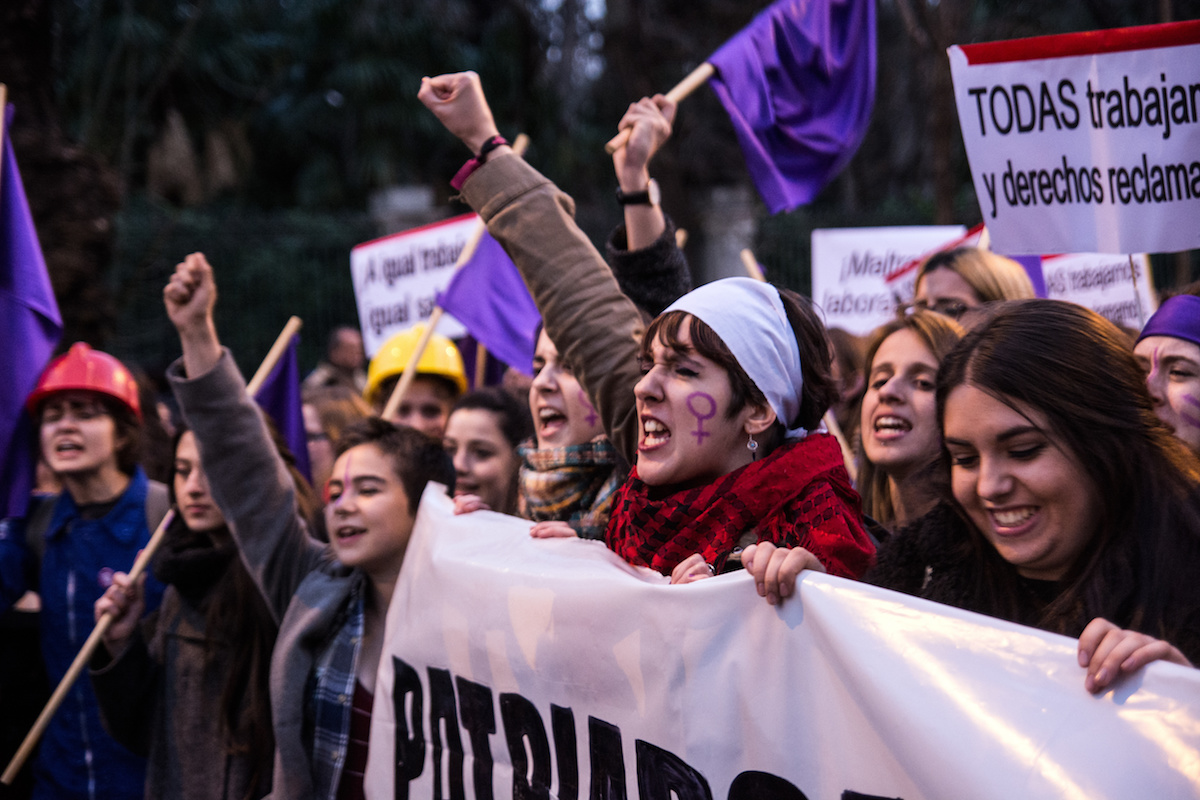 Irene Natividad has been advocating for women in business and politics throughout her professional career; from leading the National Women’s Political Caucus to Chairing the National Commission on Working Women to being President of the Global Summit of Women (GSW).

One of the biggest factors Irene identifies as hindering women from getting into top leadership positions is sex discrimination in the workplace.

“Look at what’s happening with Harvey Weinstein,” Irene says. “It is now a tipping point in people’s understanding that harassment in the workplace continues to be a reality.”

In October 2017, both The New York Times and The New Yorker published exposés where several women accused the Hollywood producer of sexual assault and harassment.

Weinstein was subsequently fired from his production company (which has produced films including Pulp Fiction and The King’s Speech) and is now facing a lawsuit from New York prosecutors to pay damages to victims.

“Sexual harassment is really about power; power that women don’t have,” Irene continues. “Sex discrimination in the workplace is the function of culture, and awareness is probably the best instrument against it.”

Sex discrimination in the workplace is the function of culture, and awareness is probably the best instrument against it.

And awareness is exactly what happened after the Weinstein fallout. Several social movements were started such as Me Too, Time’s Up and Mentor Her, more women came out with their own stories, and US Gymnastics doctor Larry Nassar was imprisoned after he was found to have sexually abused more than 200 gymnasts.

Woke up with the brave Olympic gymnast and all the girls who testified against LN on my heart. They are the embodiment of the #metoo MOVEMENT. It’s about survivors drawing strength from other survivors. @Aly_Raisman is a hero and so are all of the others. 💕

"There is power in standing together and in understanding that ‘You know what, I am not alone. And I can make this change’” – @SholaMos1, co-organiser of the @womensmarchlon, on why London's @TIMESUPNOW rally needs you: https://t.co/H9Evjjh2qC pic.twitter.com/u0WXXZg4Gc

“The plus side of this Harvey Weinstein problem is the fact that it has brought to the fore what women go through,” Irene states.

“And hopefully it will change practises among men who are in charge, whether they’re in Hollywood or Wall Street.”

The gender pay gap is another major barrier that Irene says is preventing women from being in leadership positions.

“There’s no country that has solved that, not even the Nordic countries where there are already terrific initiatives,” she says.

“Equal pay is still not a reality.”

Having said this, Irene highlights how France, Germany and the UK are making headway on this front by requiring all companies to post wages for specific positions annually.

“Transparency in wages has been found to be a key element in erasing disparities between men and women,” she says.

Transparency in wages has been found to be a key element in erasing disparities between men and women.

“In the meantime, some companies like Intel and Société Générale in France have done internal audits of pay between their male and female employees. Sure enough they’ve found gaps and addressed them by equalising the pay. But it had to be a self-conscious program of the company.”

Further discussions on solutions to help women succeed in the corporate arena will be held at the Global Summit of Women in Sydney, Australia, on 26–28 April 2018.

For more on gender equality in the workplace head to our International Women’s Day special where we chat to 10 inspiring businesswomen who are lighting the way for the next generation.