On average, employees in South Africa work some of the longest work weeks at around 2,209 hours a year, according to research. 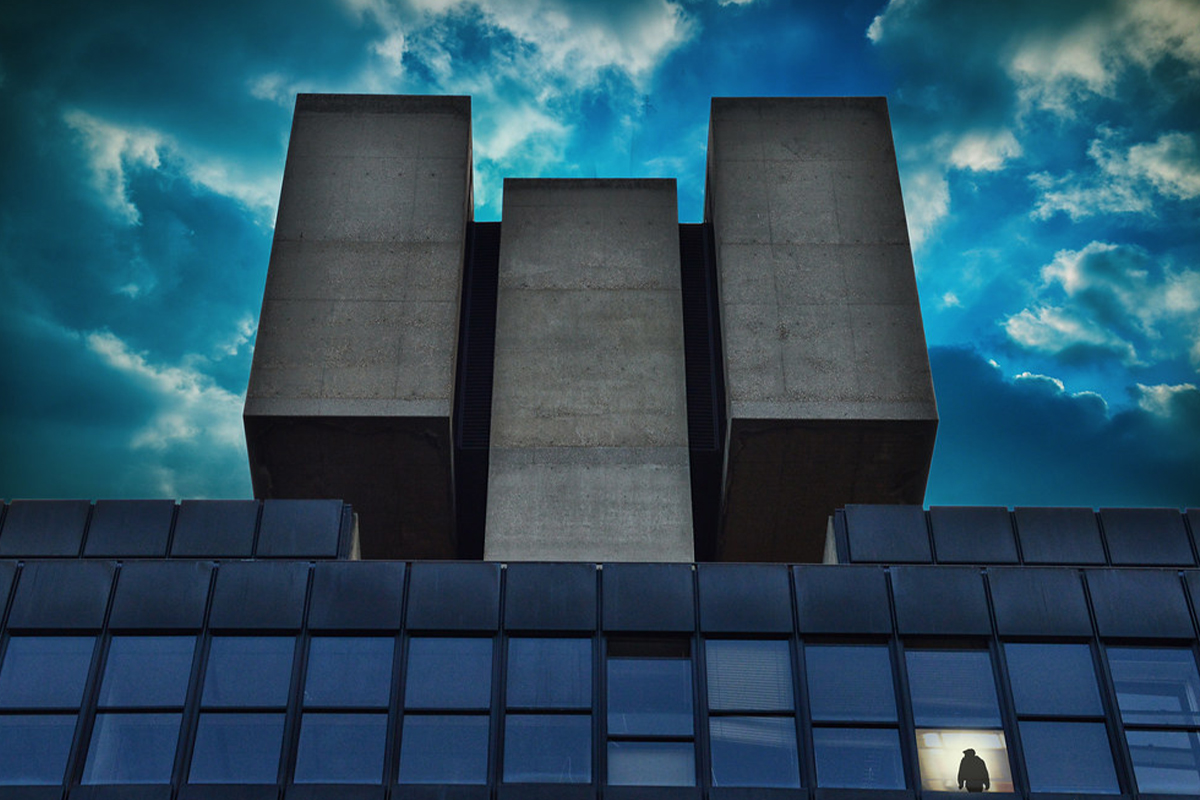 When Microsoft trialled a four-day work week in 2019, the company’s productivity resulted in a 40% boost, suggesting that perhaps there is another way to operate and longer working hours don’t automatically mean greater profit. The outcome is not surprising. For several years, businesses such as New Zealand-based financial service Perpetual Guardian and US fast-food chain Shake Shack have also trialled and implemented new processes to suit the lives of employees.

The push for a healthier work–life balance has highlighted that longer hours do not necessarily mean higher company profits and economic growth. They could even pave the way for severe problems ahead such as tiredness and exhaustion leading to sickness and accidents.

Companies that have the resources can instead enhance productivity through industry software. Some may even discover that the path to increasing productivity isn’t working hard but working smart.

Are longer working hours worth it? 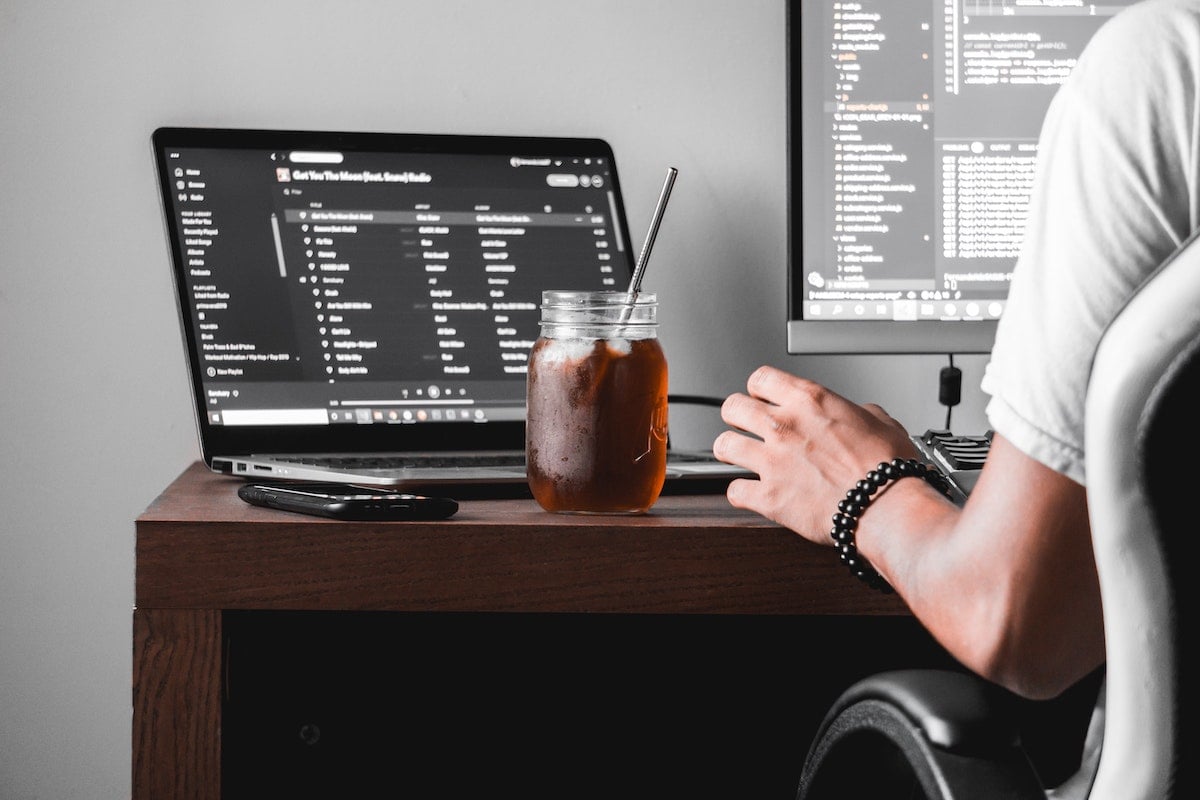 The report further notes that 18.1% of employees worked 50 hours or more per week, which is much more than the Organisation for Economic Co-operation and Development’s average of 13%. The South African economy is worth US$349.4 billion and is the 10th smallest of the countries analysed.

Research also suggests that South Africans are three times more likely to work a 60-hour week than their US counterparts, despite labour laws forbidding working over 45 hours a week.

South Africa’s economy has experienced an upward trend over the past 10 years, which begs the question of whether the hardworking nation is significantly worse off without the overtime.

Mexico’s economy is worth US$1.27 trillion, Costa Rica US$57.06 billion, Korea US$1.63 trillion and Russia US$1.64 trillion. Although Costa Rica’s GDP is relatively small in comparison to other countries, it is a stable nation.

In June of 2018, South Koreans were forced to cut down on their working hours to introduce a better work–life balance and help to boost the nation’s falling birth rate. Despite more Koreans previously working 50 hours or more a week than other countries, the GDP doesn’t outrank many others.

The country that works the least 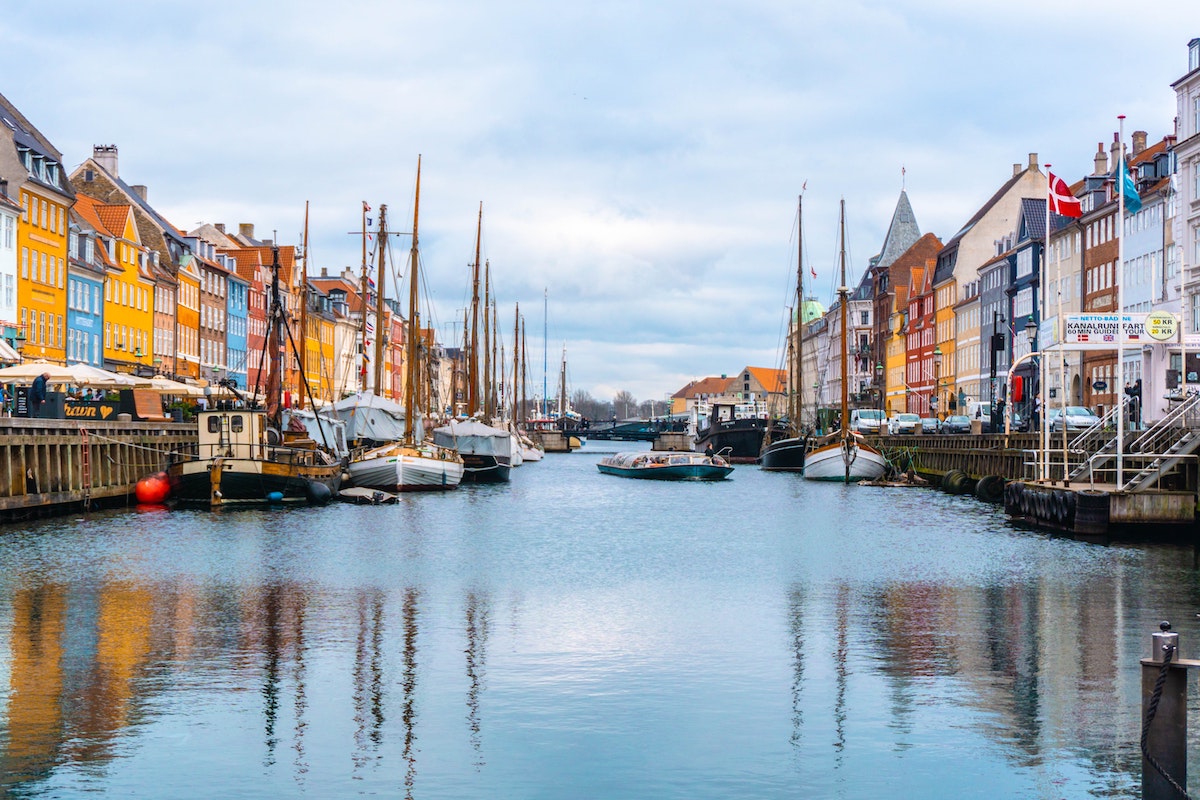 Germany works the fewest hours per week at 1,362 a year, with 4.3% of the population working 50 hours or more, according to QuickBooks. Germany’s economy is the third largest at US$3.86 trillion, despite a significantly lower working week than other nations.

At the start of 2018, Germans won the right to reduce their week to 28 hours to help achieve a balance and spend more time with their loved ones. Germany is also one of the most productive countries and has a thriving economy.

A 2017 Expert Market report found that Norway is one of the most productive countries despite having one of the shortest working weeks. “Our data has shown, both this year and last year when we first ran the study, that there is a definite correlation between a shorter working week and productivity,” said Lead Researcher at Expert Market, Adelle Kehoe.

Google Drive: The software makes it easy to share and edit a variety of files. Team members can also chat and share notes from within a document.

RescueTime: The program helps staff avoid feeling overwhelmed by too many tasks. It also has team software dedicated to time management among team members.

Read next: Proven apps used by the brightest business minds