How real leaders use empathy to successfully negotiate

As one of Australia’s leading certified facilitators for Brené Brown’s Dare to Lead program, Zoe Coyle wants to teach CEOs how to lead with courage and vulnerability. Here, she talks to Susan Armstrong about the power of perspective and the importance of empathy. 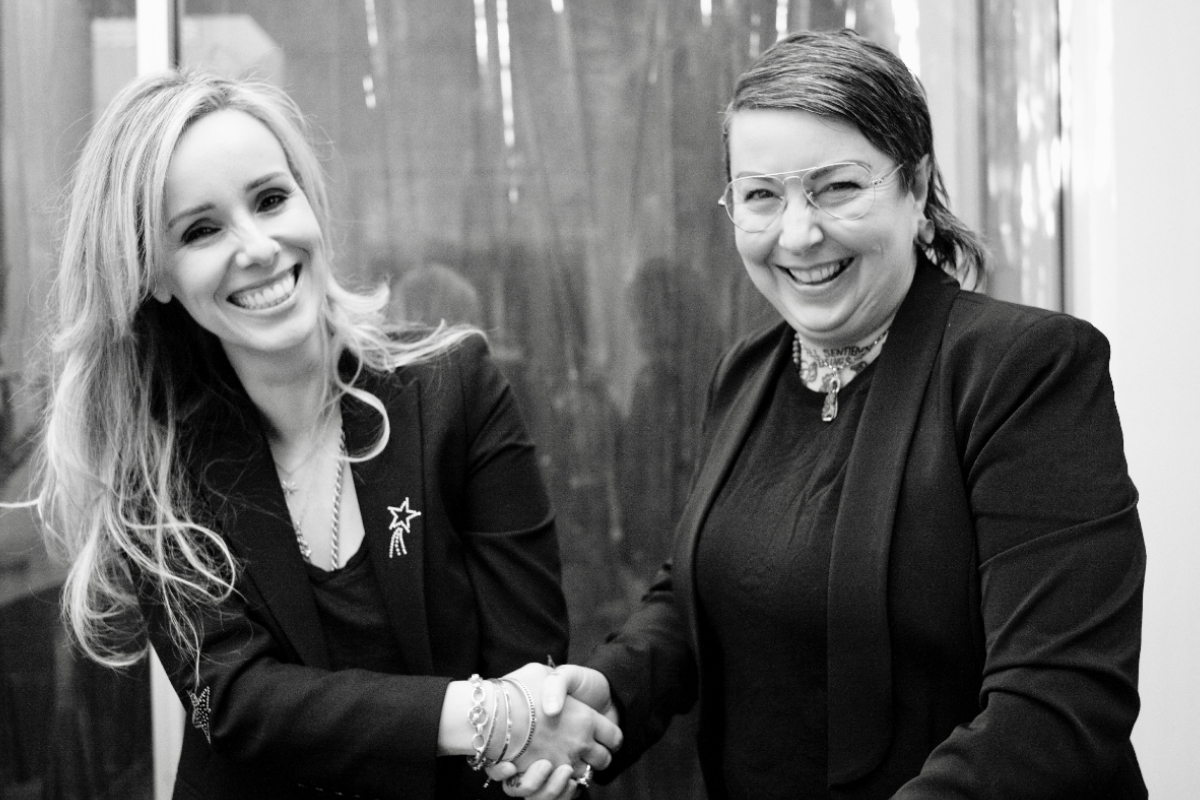 Zoe Coyle is a force. Someone who lights up a room (even when it’s over Zoom). Articulate, passionate, full of vim and vigour, empathy and energy, it’s easy to see why she’s one of Australia’s leading certified facilitators of the Dare to Lead curriculum created by Brené Brown. Yes, that’s right, the Brené Brown. Zoe’s also a culture mentor, a presentation coach, and the Director and Founder of Pilot Light Consulting. But more of that later. First, back to Brené.

“My relationship with Brené began about four or five years ago,” Zoe recalls in a soothing voice that somehow lifts you up and calms you down in equal measures. “I’d been working as a facilitator and a coach around leadership and I’d been saying, like fellow coaches, that the model of leadership was changing, that it was outdated and evolving. But we didn’t quite have the language to articulate it at the time. After all, imagine if I stood in a room 10 years ago with 50 CEOs, most of who were men, and I said, ‘You can’t get to courage without vulnerability?’ Their eyes would have glazed over. The radical thing about Brené is she’s an academic and a researcher. She interviewed over 400,000 people for her last book, Dare to Lead, and she went into organisations around the world and researched what makes truly daring leaders. Her force and charisma, bravery and generosity and her power is truly amazing.”

It’s for these reasons (and quite a few more, no doubt) that over 17,000 people applied for the Dare to Lead program to train under Brené. Zoe and her business partner Dr Polly McGee were among those lucky enough to secure their places on the three-day course in Texas.

“I think Brené did about three cohorts of around 100 people that year,” Zoe recalls. “Interestingly, about two thirds of us are still teaching. Brené is, understandably, very strict and very protective of the brand and the IP, the fidelity of the work and the rigour around it. Whenever I facilitate for more than 90 minutes, my participants have to fill out quite an extensive feedback form. It’s sent to Brené’s people, and if you step out of line or you’re not doing your job properly, you get a rap over the knuckles and then you’re shown the door.” 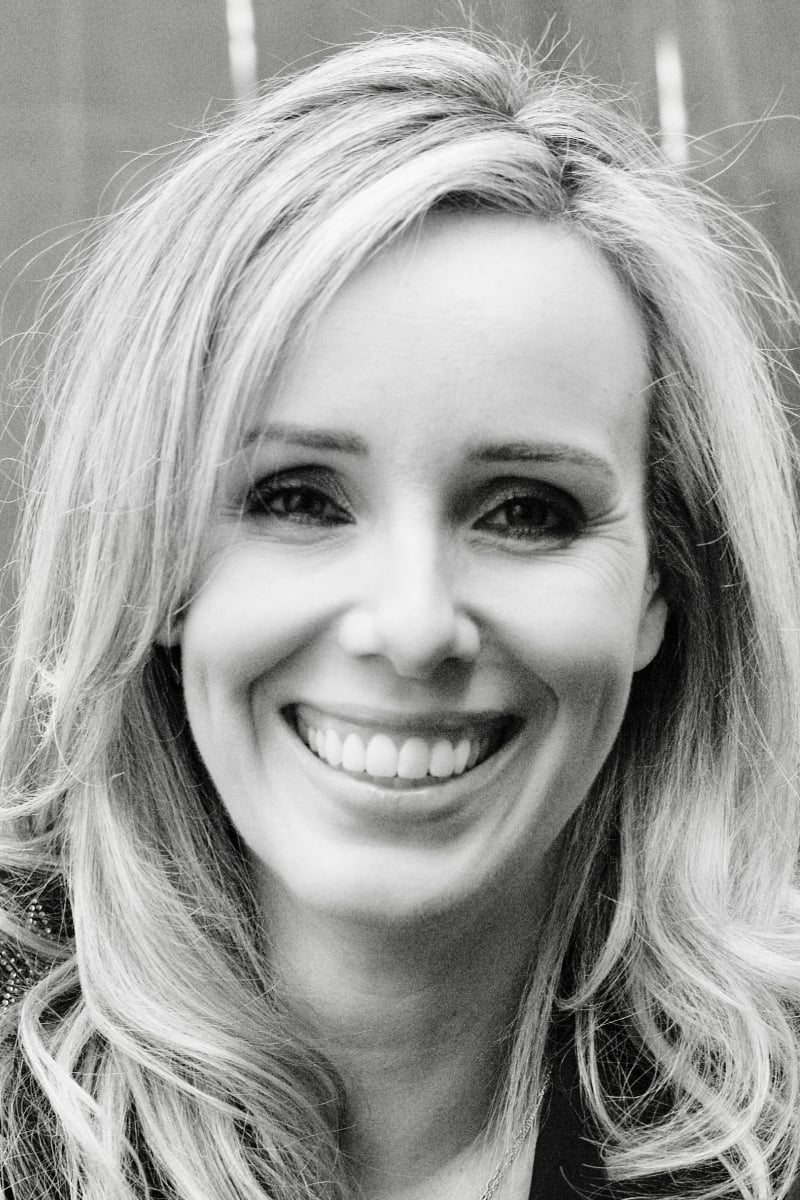 The initial program is just as rigorous, with the focus on Brené’s research and the four skill sets that enable daring leadership; the idea that no-one is naturally a fantastic leader and these skills can be taught, learned, observed and measured.

“The first skill set is rumbling with vulnerability and redefining what vulnerability is; that you can’t get courage, creativity, agility or to authenticity without vulnerability. I’m really fascinated by that, by the integrated self. There’s an amazing quote by Minouche Shafik, head of the London School of Economics, who said, ‘In the past, jobs were about muscles, now they’re about brains, but in the future, they’re going to be about hearts.’ This is what I’m seeing over and over again in my work, and when I see people wearing T-shirts that say ‘The Future is Female’, that’s what it means to me. It’s not about men versus women; it’s about the masculine and the feminine.”
The leadership course also examines the skill sets around living into values, braving trust and learning to rise, which is based on resilience. It looks at the importance of empathy and perspective, so people can navigate difficult conversations.

“One thing that I find fascinating is how desperately people will avoid difficult conversations because they think they’re being nice, particularly in an office environment,” Zoe says. “The truth is, that’s not being nice. Being clear is being kind; it’s being brave. Also, avoiding these types of conversations isn’t about the other person; it’s about you, about not wanting to be in an uncomfortable situation or not wanting someone to think badly of you. That’s not being a courageous leader.”

What does take courage is starting a business, which Zoe did when she launched Pilot Light Consulting over 10 years ago. “I’d been working in other organisations and other fields and I’d spoken to lots of people who had gone out on their own and at the time I didn’t have a hankering to do the same, but I wasn’t happy either. The older I got, the more autonomy I craved. I wanted to be in control of the room that I was in. Instead, I’d be sent to different rooms and then I’d ride my motorbike home, weeping, thinking, ‘I’m in the wrong room.’” 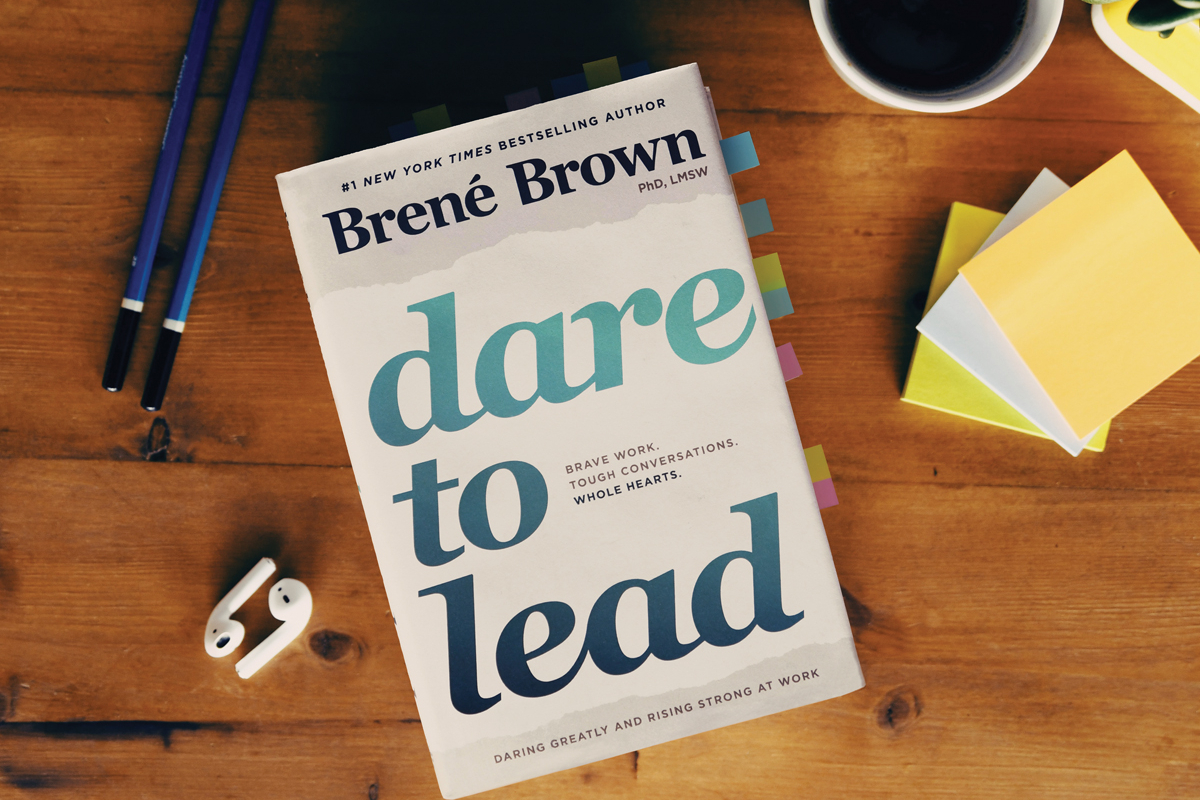 So, Pilot Light was ignited, albeit with just a flicker to start. Zoe relied on word of mouth and recommendations from client to client, building her business slowly but surely. And then along came Dr Polly McGee…

“She’s this extraordinary woman who’s been my friend for 15 years,” Zoe gushes. “We wanted to work together forever and since she joined the company it’s been a pure delight. Her mind is like a diamond. I find her outstanding. I learn from her all the time, and when we’re in a room together teaching, it’s underscored by our deep respect for each other.

“We’re also very different,” Zoe continues. “She has chosen not to have babies; I have a thousand of them. She is fully tattooed; I’m not. She’s more unconventional; I’m more conventional… Damn it!” she laughs.

The perfect pair are finally back in the room together, raring and ready to teach a Dare to Lead two-day workshop in Sydney on 25–26 March 2021 (limited places are available). “It’s going to be so good to get back into the room,” Zoe says. “We’ll have between 10 and 20 people due to COVID-19 safety restrictions, but also this is the sweet spot. We found with this number, people share more and the stories they bring and the revelations that happen make the room so much more verdant. It also makes the whole experience more powerful and moving.”

Not that it won’t be tough. “This is not a ‘feel-good’ exercise,” Zoe confirms. “It’s about shifting behaviour and developing new skill sets. I’m very big on experiential learning so I like getting people up. That doesn’t mean making people uncomfortable or asking them to be a tree or a duck, but I do have a strong belief, and also the research shows, it’s one thing to hear it in your brain, it’s another to work it out through your body. At the end of the two days, participants will have a very clear understanding of what’s got in their way, the skills they need to change and what they’re going to do moving forward.”

Do you dare to lead courageously? Join Zoe and Polly at their Dare to Lead program – you will find all the information here.