Exclusive interview with Brené Brown: “Failure is part of the ride.”

Ahead of her visit to Australia with The Growth Faculty, we talk to leadership phenomenon Brené Brown about how leading with bravery begins with vulnerability. 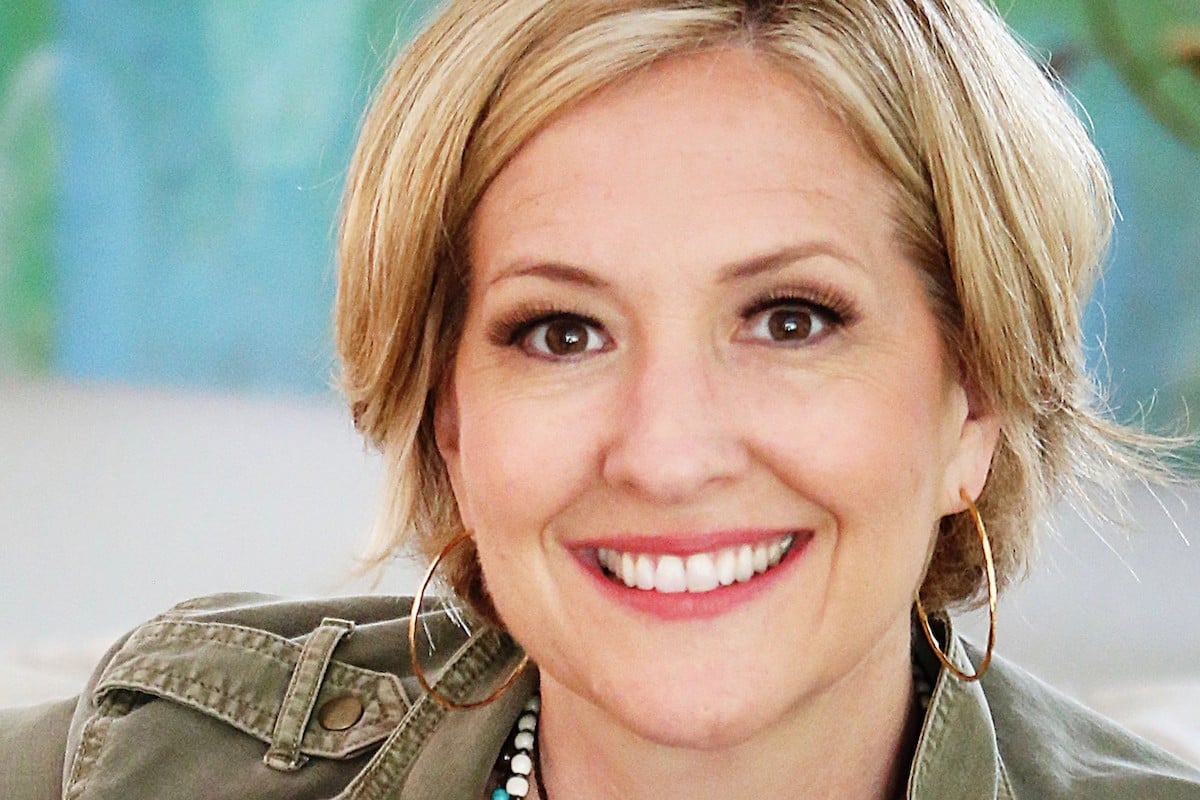 It’s a wild night in Houston. There’s a heavy thunderstorm rolling in over the Texan skies when Brené Brown, author of five No 1 New York Times’ bestsellers, calls. But despite the line cutting out and the ominous sound of thunder and pelting rain echoing over the phone, Brown could not be more sunny.

The truth is, what you see of her in interviews or as she commands the stage presenting TED Talks and, most recently, in the justly celebrated Netflix special The Call to Courage, is exactly what you get in person. Brown is just as warm, engaging and entertaining as she is passionate about shame, vulnerability and empathy – subjects which she’s made it her life’s work to study.

The University of Houston professor has spent 20 years studying how these states of mind, traditionally perceived as weaknesses, impact not only ourselves but also how we relate to each other. And now, with her new book Dare to Lead, she’s honing in on how and why these supposed fragilities not historically associated with strong leadership can and, crucially, should be embraced by leaders across the globe.

Brown’s latest study on the future of leadership took seven years and included 150 interviews with C-Suite executives across a range of industries and from all over the world; from Fortune Tens to community organisers and from Pixar executives to Special Forces operatives. The message she received was unanimous: leaders want skills on which they can build; skills which are teachable and observable.

“It didn’t matter where they were or the team they were leading,” notes Brown. “Whether they were in the States, Australia, Singapore, or anywhere else in the world, they all said the same thing; that they wanted to have the tools to lead with courage. And to do that, daring leaders need to embrace vulnerability.

“It’s about leaning into hard conversations, being super clear what your values are and living them, holding people accountable and always doing the right thing as a leader yourself, building trust and learning to rise after setbacks.”

Brown, who describes herself as researcher, storyteller and Texan (in that order), is clear when it comes to what makes a successful leader.

“I define a leader as anyone who takes responsibility for finding the potential in people and processes, and who has the courage to develop that potential.”

She’s just as firm with her view that vulnerability goes hand-in-hand with that courage saying, “The courage to be vulnerable is not about winning or losing, it’s about the courage to show up when you can’t predict or control the outcome.”

“The courage to be vulnerable is not about winning or losing, it’s about the courage to show up when you can’t predict or control the outcome.” – Brené Brown

That unpredictability and lack of complete control means, as Brown is at pains to point out, not that you’re likely to fail at some point, but that you most definitely will. But for the sake of growth, in both a personal and business sense, that’s okay, too.

“There is no innovation and creativity without failure. Period,” she says. “Daring leaders have to know that they need to live BIG – with Boundaries, Integrity and Generosity.”

So how should leaders build the trust Brown includes as part of an armoury of teachable, observable skills?

“We asked a thousand leaders to list marble-earning behaviours – what do your team members do that earns your trust? The most common answer: asking for help,” Brown explains. “When it comes to people who do not habitually ask for help, the leaders we polled explained that they would not delegate important work to them because the leaders did not trust that they would raise their hands and ask for help.

“Somehow we’ve come to equate success with not needing anyone. Many of us are willing to extend a helping hand, but we’re very reluctant to reach out for help when we need it ourselves. It’s as if we’ve divided the world into ‘those who offer help’ and ‘those who need help.’ The truth is that we are both and that trust is, in fact, earned in the smallest of moments.”

Brown takes a breath. In that moment, I glance down at the cover of Dare to Lead and can’t help but think that leaders would do well to have its tagline as their mantra: Brave work. Tough Conversations. Whole hearts.

I ask what’s the one thing that Brown’s learned above all else from her research. She doesn’t hesitate.

“The only thing I know for sure is that if you’re going to dare greatly, you’re going to get your ass kicked at some point. If you choose courage, you will absolutely know failure, disappointment, setback, even heartbreak. That’s why we call it courage. That’s why it’s so rare.”

In her decades of research into leadership, University of Houston professor Brené Brown has picked up a thing or two from leaders themselves. Here are 3 of her favourite tips.

Brené Brown, in conjunction with The Growth Faculty, is holding two exclusive half-day seminars in Sydney and Melbourne in July/Aug 2019 to cultivate courageous leadership and cultures across corporate Australia. For more information and ticket availability, go to thegrowthfaculty.com.