How to use scarcity to grow your business

4 businesses that are using scarcity to grow 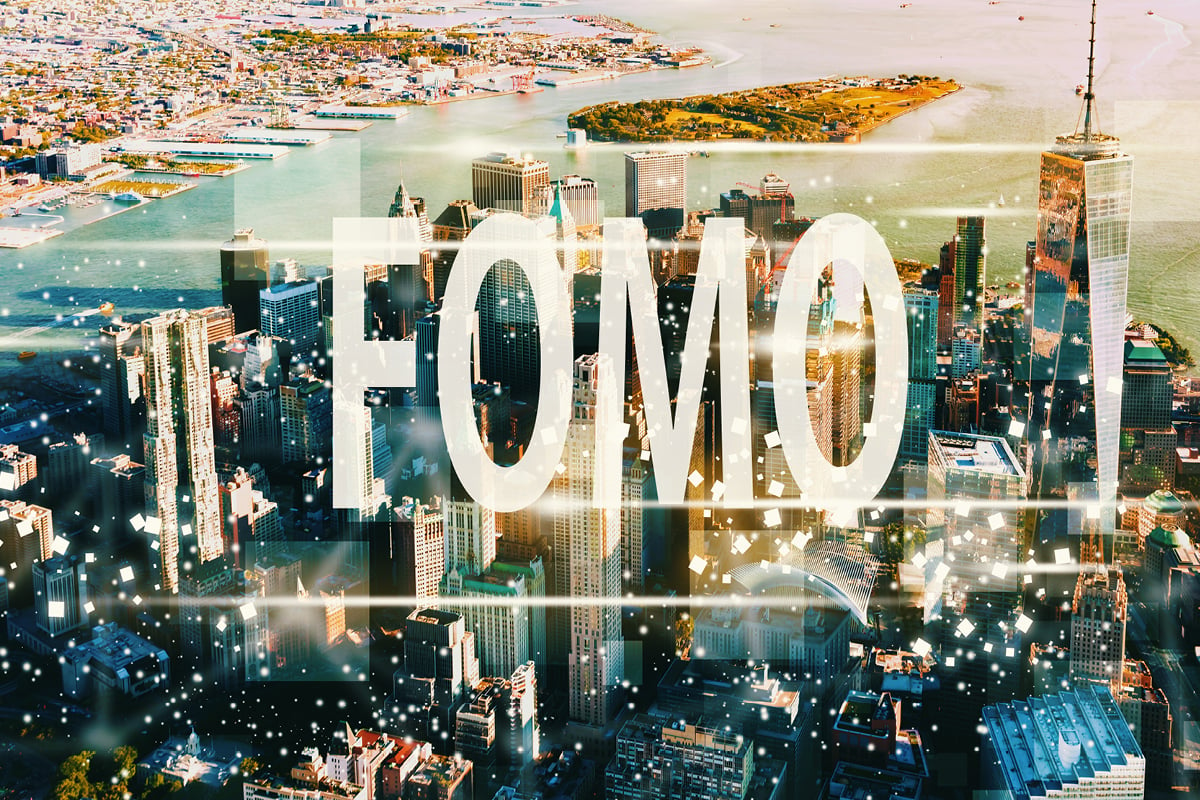 Thomas Carlyle once said, “teach a parrot the terms of ‘supply and demand’ and you’ve got an economist” which, aside from being quality Victorian shade, is pretty insightful about how basic a foundation of business supply and demand is.

This isn’t going to be an Economics 101 piece but if this was a subreddit on supply and demand it would be about scarcity. For where there is high demand for a product but the supply is low, the value of that product will invariably increase.

There’s some pretty complex psychology going back to the earliest days of human existence behind scarcity but the short version is: the harder to obtain or the rarer a thing is, the higher we value it.

Smart marketers use this innate human instinct to drive sales and boost businesses by creating the impression of scarcity. These days we call it FOMO (fear of missing out).

Here are four brands that have used the principle of scarcity to great effect:

FOMO is an effective marketing strategy when done properly. You can’t deliberately mislead customers but smart phrasing can make all the difference.

FOMO is at its most persuasive when supply is low. The job isn’t to trick a casual browser into buying something they don’t want; the value of FOMO marketing is gently encouraging a sale that has already been considered.

And once that sale has been made the next job is to create a loyal customer who values your products because of their quality, not their availability.