MAXMEDIALAB CEO on how brands can succeed in marketing

Luxury brand marketing success lays within incorporating all platforms from print to digital. 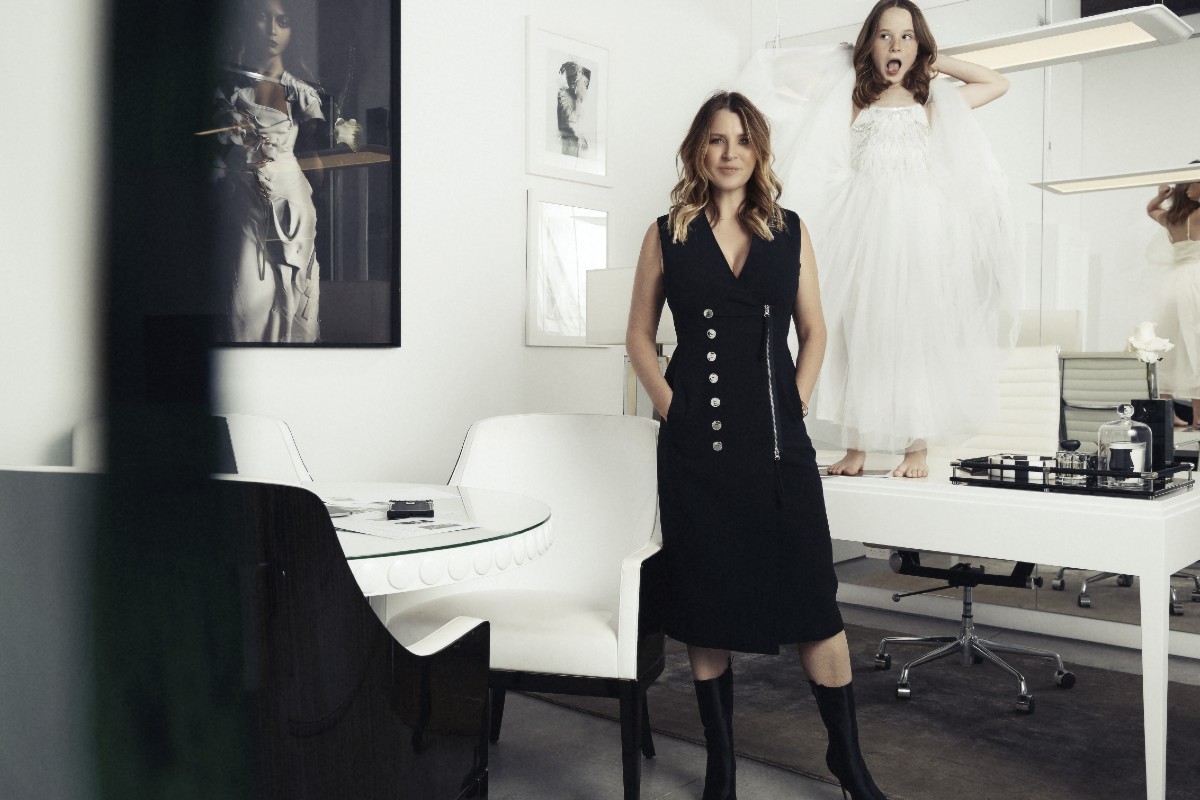 From launching a startup and not being able to work the photocopier to engaging some of the world’s most storied brands including Hermès, Giorgio Armani, Ralph Lauren, La Prairie and Möet & Chandon, MAXMEDIALAB has pioneered the way to a new era of marketing.

Founded by Lynette Phillips almost a decade ago, the former ACP director of sales ventured out on her own to create a full-service luxury agency catering to luxury, lifestyle and beauty brands by consolidating advertising and consumer relations under one roof – a gap in the market at the time.

“Opening MAXMEDIALAB in Balmain in Sydney with one staff member going, ‘How do I turn on the photocopier?’ or ‘How do we do excel spreadsheets?’ – it was extremely daunting and challenging,” she reflects.

Now with a bustling team of 40 based at a much larger HQ, the CEO has grown from strength to strength, creating some of Australia’s leading niche events including the MAXINSTITUTE consumer event (School of Sephora), which attracted 4,000 people in 2019, to establishing the country’s first influencer agency MAXCONNECTORS.

“Starting my first business was the most daring decision I’ve ever made,” Lynette says. “It was done independently. I had no backers and it was a huge risk to do it alone.”

After taking the initial leap into the unknown, one of the secrets to her success in a fiercely competitive industry are the faces behind the brand.

“I credit my success to the incredible people working for me,” Lynette says. “Employing the right people is truly a skill – a non-suitable hire can be an expensive and long-lasting setback to a company.”

Working with the finest brands on events and product launches means no two days are ever the same. Especially when the global pandemic hit.

“It goes without saying that this year has been like no other,” Lynette shares. “When COVID-19 hit, we had 45 new strategies to create. The effects have been felt in every department.

“We’ve had to rethink the way we do almost everything, from obvious things such as events and photoshoots to strategic recommendations for all our clients, as budgets have been put on hold and key launches postponed.”

Forced to reassess what events look like during a health crisis, MAXMEDIALAB pivoted and swiftly launched its Webinar Series, bringing virtual events and masterclasses into the homes of clients, influencers and the media via Zoom.

“This year will be the first in which digital advertising will attract more than half of total global ad spend – a milestone previously expected in 2021.” – Lynette Phillips

And with 100% attendance rates, Lynette says the webinars have been more successful than traditional events – making it a progressive avenue to continue post-pandemic.

“A very positive thing that’s come out of COVID-19 is efficiency,” she shares. “No-one wants to waste their time these days. You don’t go to an event for the sake of it. Our Webinar Series can still be personalised and people can jump on.”

Despite having worked with the print industry for 20 years launching beloved Australian magazines including Harper’s Bazaar and Cosmopolitan – which have both since closed – the executive will always hold magazines close to her heart.

However, in order for luxury brands to forge success in the 21st century, they must change their online habits.

With a 70% rise in digital media consumption in Australia, the niche Lynette first saw in the market has led the company to become experts in their field. 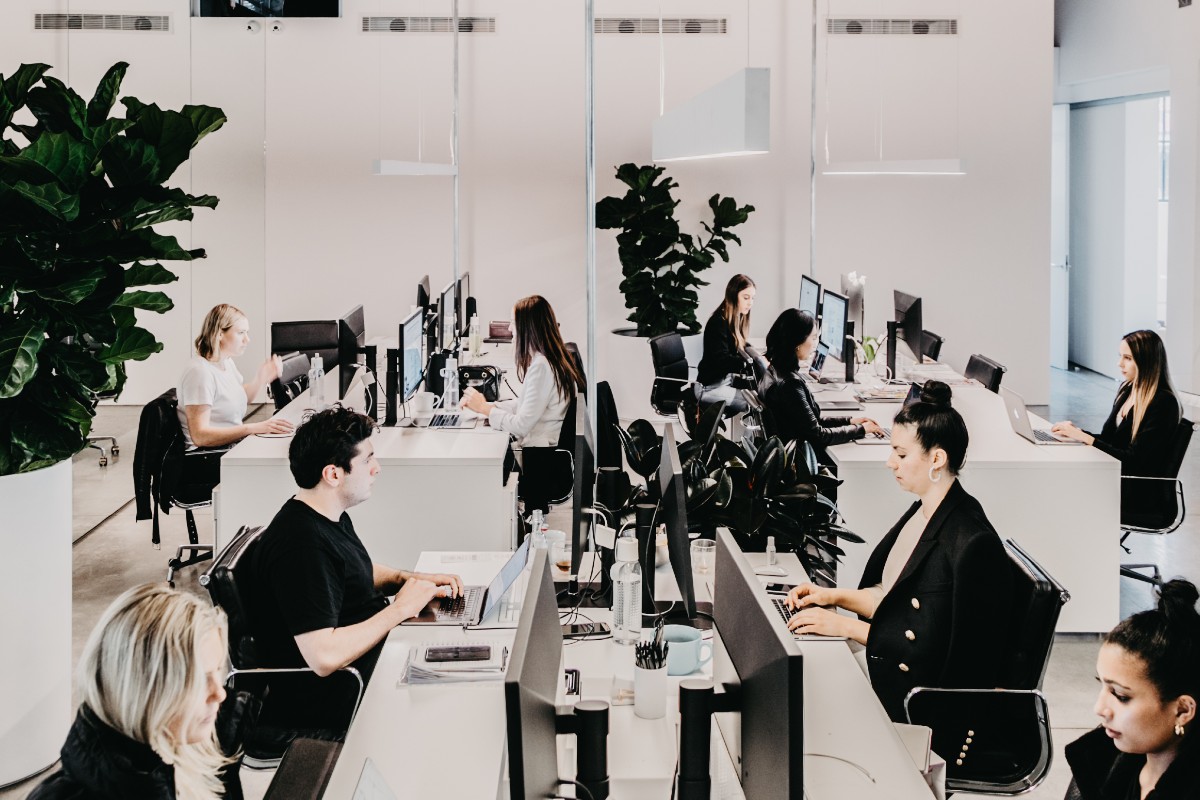 Being at the height of your craft in an ever-changing online space is one that’s difficult to achieve, and it’s something the team has honed since 2011.

“MAXMEDIALAB is at the forefront of the digital and media landscape,” Lynette says. “To stay there, you need a passionate team that’s up to date with developments and trends across every platform.

“The moment you rest on your laurels, you’re gone. You need to keep pushing.”

And pushing through the negative effects of COVID-19 is exactly what businesses need to do for positive growth in the future.

“COVID-19 has forced brands to embrace digital advertising even faster than expected and made the digital transformation of businesses more urgent than ever,” Lynette explains. “This year will be the first in which digital advertising will attract more than half of total global ad spend – a milestone previously expected in 2021.”

Unfortunate print closures will drastically accelerate hesitant brand moves to the online world, but it also promotes the need for consumers to feel connected the brands.

For those publications left standing, they will prove to be bigger forces than ever before.

“If anything, titles like Vogue are even bigger powerhouses,” Lynette says.

The future of marketing

As few print products thrive, the mother of four emphasises the importance of luxury brands incorporating all platforms from print to digital for true marketing success.

“There is still going to be a very strong place for luxury and we’re going to see them change as well,” Lynette notes. 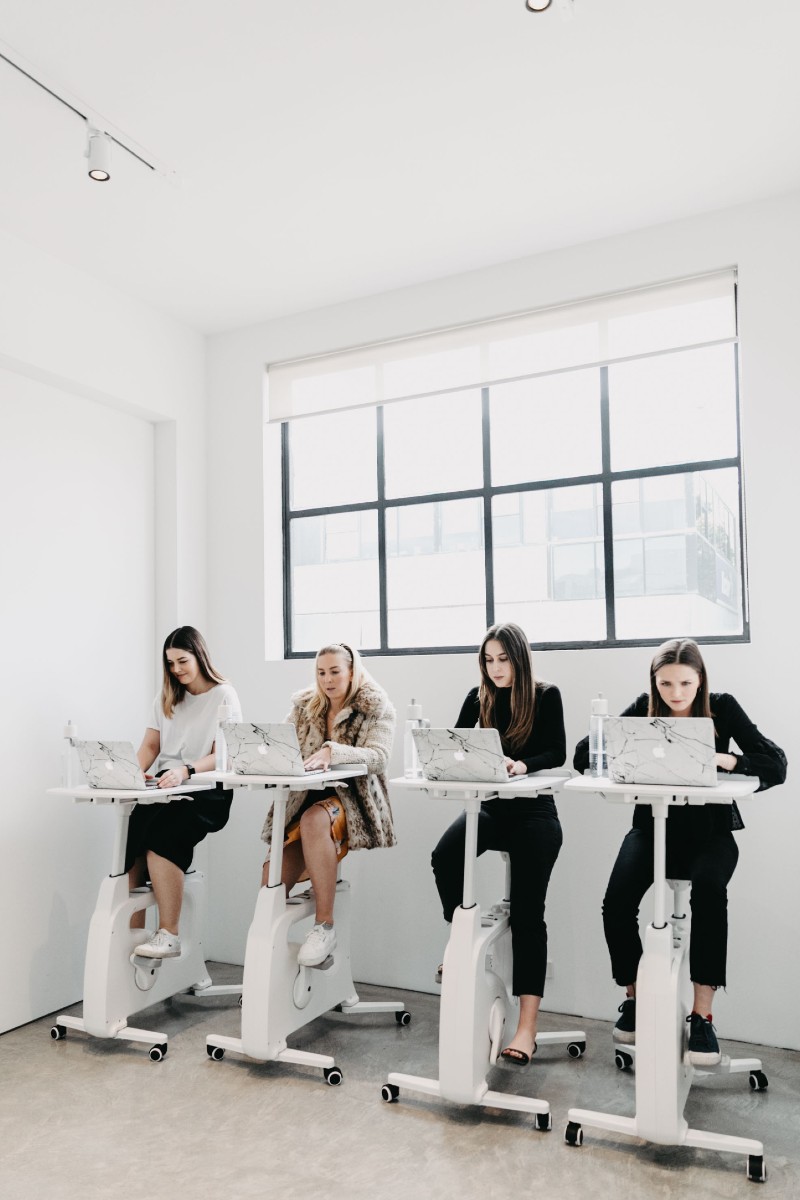 Although there are a few luxury companies that are yet to embrace ecommerce, the executive recognised another hole in the market – this time for influencers.

The trailblazer launched her second business MAXCONNECTORS in 2014, only to put it on the backburner before relaunching it a few years later with great success.

“It was the first influencer agency in Australia and, at the time, the idea was too advanced, so I had to put it on hold,” Lynette explains. “Timing was key and MAXCONNECTORS has gone from strength to strength since it was reintroduced.”

The unique platform is considered a game-changer in the world of online marketing.

Through working with premium influencers to authentically promote brands, the venture is shifting the advertising world to a whole new level.

“You’re not seeing campaigns anymore, it’s more about the ambassadorships,” Lynette says. “That’s what brands are doing now – they’re looking at who is the family, what that triangle looks like, and even when it comes to earned influencers, it’s very much monitored because we have to see they genuinely love the brand. It’s a really interesting space.”

Looking back over the past nine years of her extraordinary entrepreneurial journey, Lynette has just one lesson she wishes she’d known on that first day launching MAXMEDIALAB.

“Everything was going to be alright,” she reflects. “I remember losing sleep over certain decisions that, when I look back, weren’t as crucial as they seemed.

“If I had known it was going to be this successful, I probably wouldn’t have lost as many nights’ sleep.”