A guide to successful personal branding for CEOs

As a CEO, developing a strong personal brand is essential for your business. Here’s how you build the brand called ‘you’. 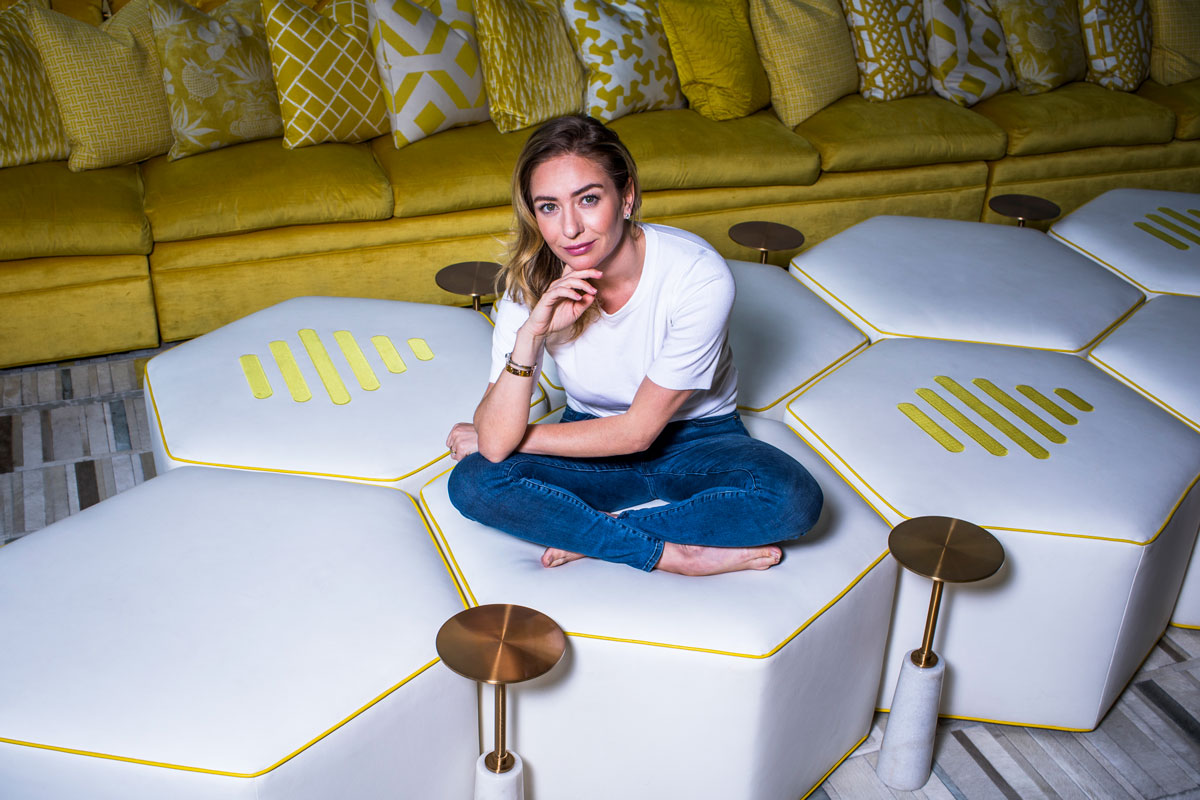 It will be little surprise to learn that, in a recent study by Social Sprout, 64 per cent of consumers are actively looking for brands to connect with them. That’s why businesses are bumping up marketing budgets, hiring social media experts and mapping a content strategy that includes a bunch of platforms and apps that feel like they have only been around since yesterday (here’s looking at you, TikTok).

That same study revealed other data points, such as once that connection is made, 57 per cent of consumers will spend more with the brand and 76 per cent will choose the brand over a competitor. Another, perhaps more surprising, finding? A massive 70 per cent of those surveyed felt more connected to brands with CEOs that are active on social media.

As your company’s CEO or C-suite executive, could the key to making that all-important consumer connection lie in your hands?

You might think that social media is best left for the gen Zs in your marketing team, but in our 24/7, online age, developing the brand ‘you’ has never been more important. Yes, Jeff Bezos summed it up when he reportedly quipped that personal branding is, “What people say about you when you’re not in the room.” But the good news is that you have the power to control the narrative by putting out public thought leadership that inspires, opinions where they matter, and some of the charisma and personality that you bring to your leadership position.

You’re probably already following some of the best examples of personal branding in the business world. Atlassian’s Sydney-based Co-Founder and Co-CEO Mike Cannon-Brookes uses Twitter as a platform to draw the attention of his 100,000-plus followers to the climate crisis. From his active, passionate feed, it’s easy to connect the dots between his stance and the fact his company has been running its direct operations on 100 per cent renewable energy since 2020, five years ahead of its 2025 target. 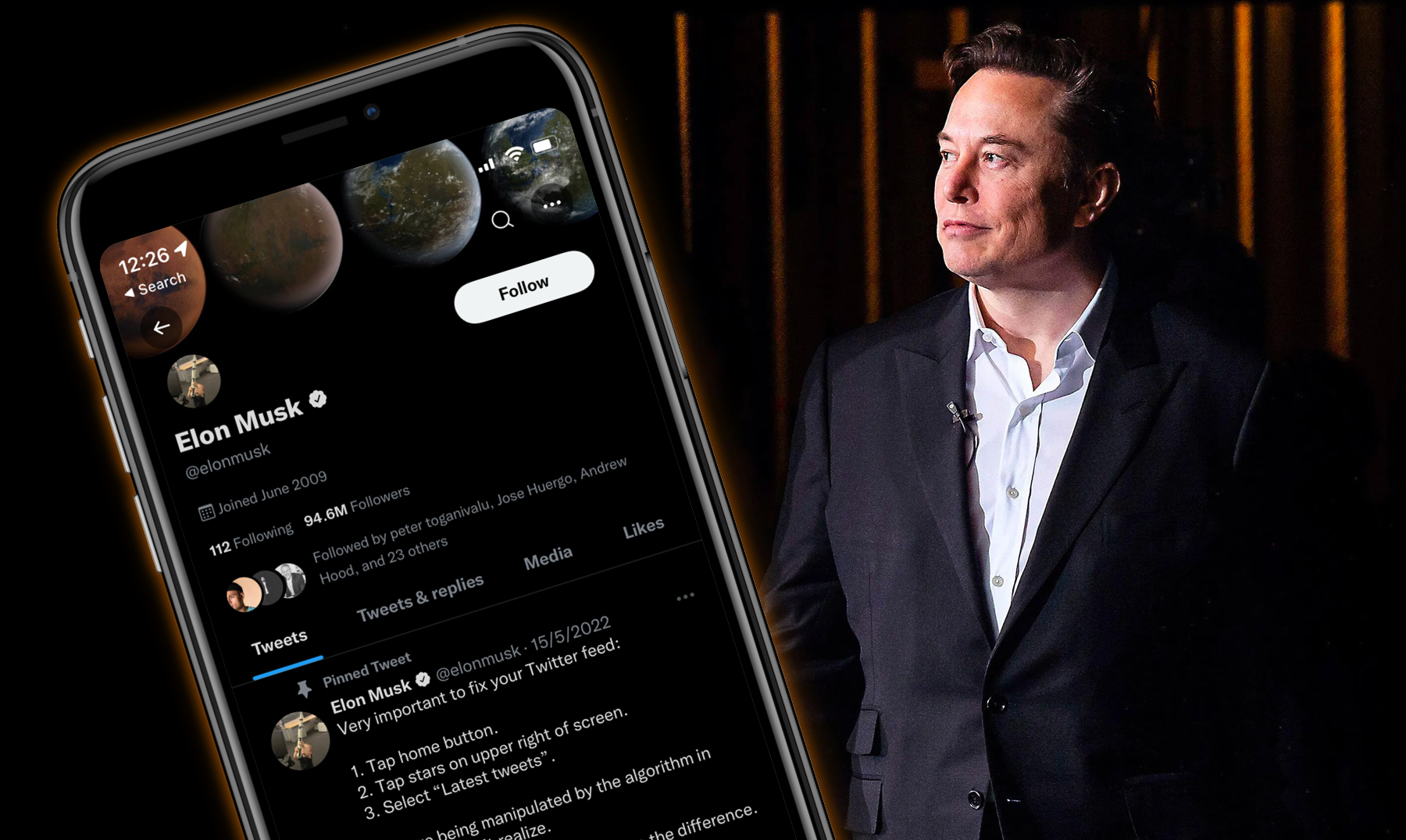 Elon Musk, arguably the best at personal branding in the business, blending investment advice, political commentary and personality (“Chocolate milk is insanely good. Just had some,” he tweeted in May 2022). He has more than 90 million followers, and counting, on Twitter – the platform that he is looking to acquire control of. Tesla, by comparison, has 15.2 million. His personal brand drives company brand awareness, rather than the other way around.

Of course, cultivating your personal brand requires dedication and imagination and is an ongoing commitment that can be daunting for already time-poor business leaders. But the rewards are worth the effort. Not only will you connect with more customers, but you’ll also motivate your employees and be more visible to potential investors and other business opportunities.

And, with the ever-present threat of deep-fakes, or startlingly real fake videos, images and audio bites powered by AI-driven deep learning that, on an enterprise level, could pose a threat to you or your company’s reputation as well as value, a robust personal brand is also an important tool to disprove any potential attack.

But there’s also some good news. Everything you need to start building your personal brand is at your fingertips. And, if you’ve ever published a post on LinkedIn or shared an opinion on Twitter, you’ve already taken the first steps.

What should you communicate? When it comes to personal branding, you can’t be a generalist. Stick to your niche, subjects that you know and are passionate about, so you can provide authority rather than adding to the noise. Ask yourself what you’d like to be known for when you’re not in the room. The answer may not directly align with your industry or the products and services you sell, but it should not conflict with company values. For example, executives who have built strong personal brands around female leadership and entrepreneurship include Meta COO Sheryl Sandberg and Nasty Gal Founder Sophia Amoruso, who coined the term ‘girlboss’.

Now you’ve decided on your subject, it’s important to communicate it in a way that is authentic, a reflection of your character, values and vision. Not only will your message feel more genuine, and seem less like hard work to create, but people can spot a fake from a mile away.

Sir Richard Branson has built a personal brand larger than that of his many businesses using headline-grabbing photos and stunts that reflect his fun, adventurous personality, but that’s not the recipe for success for most people, especially if it takes you out of your comfort zone.

Footballer-turned-wrestler-turned-actor and now social media sensation, Dwayne Johnson, aka ‘The Rock’ is widely held up as an example of someone who has built an incredibly powerful personal brand through authenticity – so strong is it, that he’s created a dedicated marketing agency to help promote it.

He uses Instagram, Twitter, Facebook and YouTube (combined he has more than 85 million followers) to connect with his fanbase and share an insight into his family, filming and fitness routines. The results of his efforts include collaborations with brands that align with his values, such as Under Armour and VOSS Water as well as financial reward: on the Forbes Highest-Paid Entertainers 2022, he was ranked fourth (US$270 million). 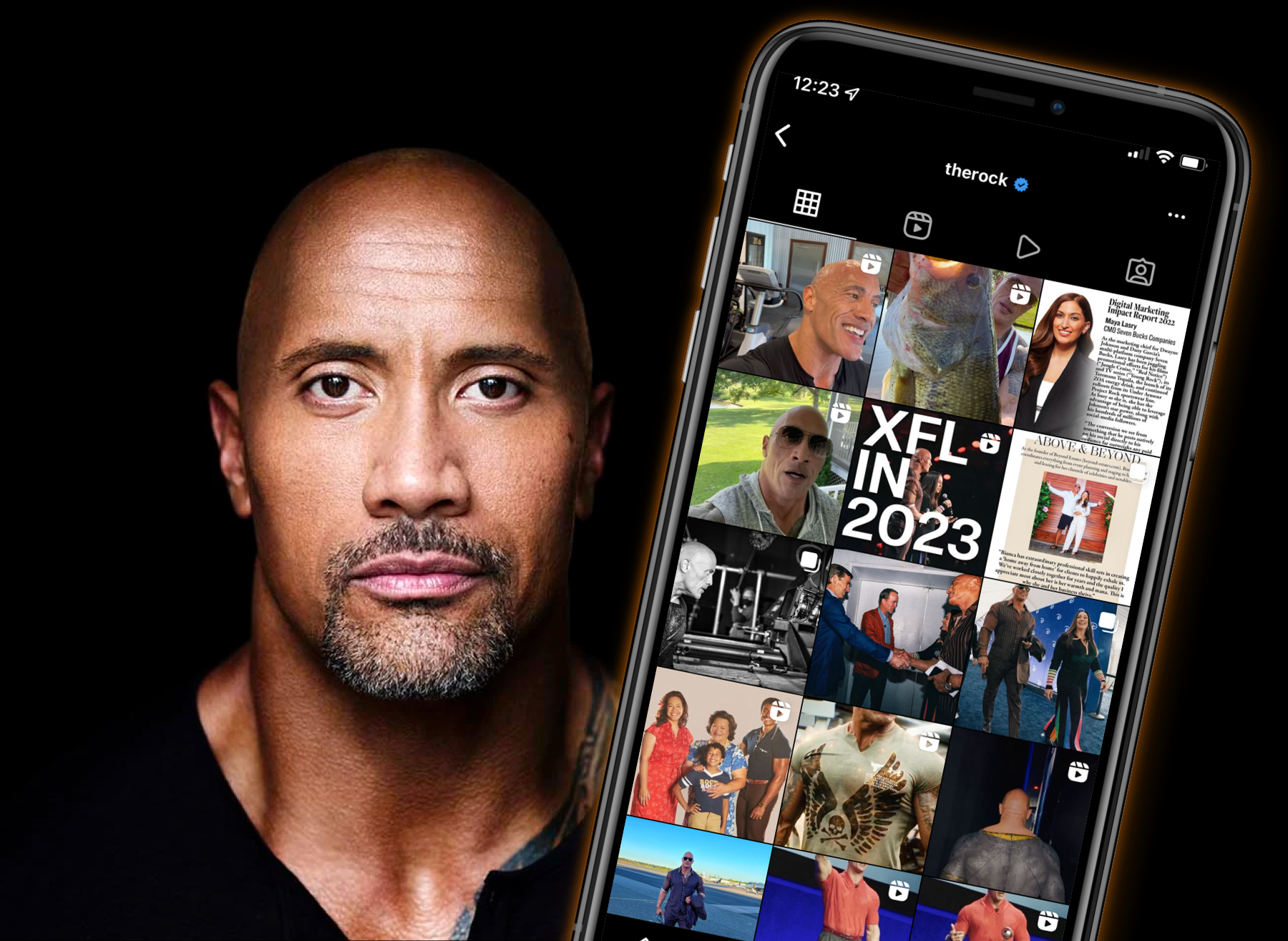 Who are you writing for?

Do you want to be seen as a thought leader within your peer group or reach tomorrow’s executives? Perhaps you’re looking to connect with people passionate about the same issues. There’s no limit on how many audiences you can have – but having a clear idea of who they are will not only help keep your message relevant, but it will also allow you to network and make like-minded connections both on and offline.

The French-Moroccan scientist Doctor Ilham Kadri became the first female to head up a European chemical company when she was appointed CEO of Belgium’s Solvay in 2019. Passionate about sustainability, diversity and inclusion, among other interests, she speaks to not only a business audience but also the scientific community, women and underrepresented groups. She has a 100,000-plus following on LinkedIn and comes in 21st on Fortune’s Most Powerful Women International List.

What channels should you use? We can’t all be The Rock and build millions of followers across all social media platforms, so it’s best to pick one or two that you feel most comfortable with and where you’ll find most of your audience. Microsoft Chair and CEO Satya Nadella’s platform of choice is LinkedIn, where he publishes and reshares content linked to the business as well as his passions to nearly 10 million followers – where you’re less likely to find him, however, is Instagram.

If you’re more a spoken rather than the written word-style leader, consider podcasts and vlogs. And remember, not all personal brand building happens online: conferences, events and papers are all powerful platforms.

Once you’ve taken these first steps, the key going forward is persistence – and consistency. As you start to contribute more to conversations – and take the lead in them – brand ‘you’ will begin to organically grow.

“If I Google you and nothing comes up, that’s a red flag,” personal branding expert and Founder and CEO of Black Marketing Chris J ‘Mohawk’ Reed told Campaign Asia in March 2022. He argues that a personal brand has now become the most important aspect of someone’s career – more important than experience and qualifications.