“She is a fearless leader defined by her grace and wisdom,” said Howard Schultz, Starbucks chair emeritus 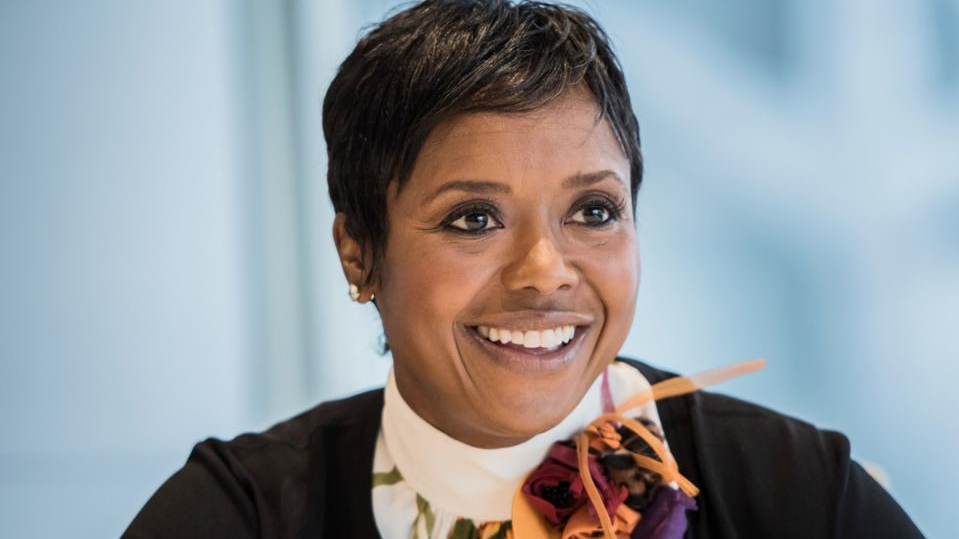 Starbucks has promoted Vice Chair Mellody Hobson to Chair, which will make her the only Black woman to lead the board of directors for an S&P 500 company.

Starbucks appoints @MellodyHobson as next non-executive chair of the board, effective March 2021. Learn more: https://t.co/6p3zqeLRNH

“Mellody has been a trusted adviser to me and the company for more than 20 years,” Howard Schultz, Starbucks modern day founder and chair emeritus, said in a statement. “She is a fearless leader defined by her grace and wisdom. She has long embraced the purpose of Starbucks and, along with the leadership team, will continue to reimagine Starbucks’ future through the foundation of its past. My heart is full and thankful that Starbucks will have Mellody’s leadership as Chair.”

Hobson earned her AB from Princeton University’s School of Public and International Affairs. In 2019, she was awarded the university’s highest honour, the Woodrow Wilson Award, presented annually to a Princeton graduate whose career embodies a commitment to national service. She has also received honorary doctorate degrees from Howard University, Johns Hopkins University, Saint Mary’s College and the University of Southern California. In 2015, Time magazine named her one of the 100 Most Influential People in the world.

Our incredible President and Co-CEO @MellodyHobson has been named to the @forbeswomen World’s Most Powerful Women list, alongside 99 other inspiring leaders, problem-solvers and trailblazers. Congratulations from your Ariel family, Mellody! #ShareAriel pic.twitter.com/pWJl2wAvWU

“I am thrilled and honoured to take on the role of Chair,” Hobson said. “Over nearly two decades, I have seen the company continue to elevate and transform its business – adapting to various market environments and evolving consumer trends. I look forward to working with the board and talented leadership team on accelerating our strategy, supporting our valued partners, and continuing to create significant value for all of our stakeholders.” Hobson continued, “On behalf of the board, I would also like to thank Mike for his strong leadership, and all of his invaluable contributions.”

Hobson, Co-CEO of Ariel Investments, is also on the board at JPMorgan Chase & Co. The 51-year-old previously served as Chair of DreamWorks Animation. At Ariel, Hobson oversees management, strategic planning and growth for areas other than research and portfolio management.

Hobson also serves as Chair of After School Matters, a Chicago not-for-profit company, that provides area teens with high-quality after-school and summer programs. Additionally, she is Vice Chair of World Business Chicago; Co-Chair of the Lucas Museum of Narrative Art; and a board member of the George Lucas Education Foundation and the Los Angeles County Museum of Art. She is a member of The Rockefeller Foundation Board of Trustees and serves on the executive committee of the Investment Company Institute.

Only 15 companies on the S&P 500 have a female chair where the director is not also the company CEO, according to Bloomberg data. None of those women are Black. Ursula Burns preceded Hobson as a pioneering Black female chair when she led Xerox Corp’s board from 2010 to 2017.