Why Montblanc, Hublot and Burberry are among luxury brands launching in Asia

The luxury brands moving to Asia are a symbol of resilience during these uncertain times. 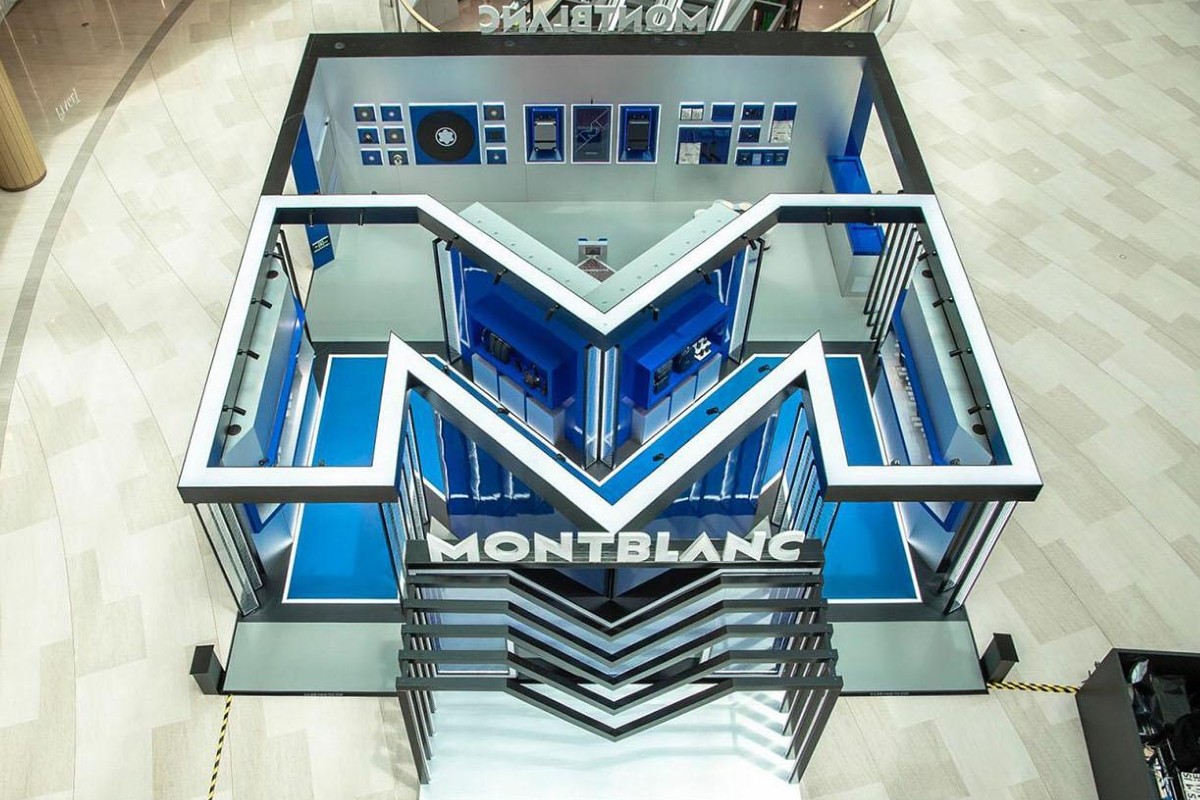 The ultra-chic streets of Ginza sprinkled with the world’s most prestigious brands has long been home to fashion fiends.

Despite the global economic upheaval caused by COVID-19, a number of designers have opened their doors in the iconic shopping district in Japan.

Watchmakers Hublot and Zenith, and clothing company Loro Piana inaugurated new flagships in the stylish precinct within the space of a few weeks in July – just four months after the World Health Organization announced the pandemic.

“When we asked ourselves whether this was the right time to open a store in such an important market, we quickly responded that it was certainly a great gesture of optimism.” – Fabio d’Angelantonio

Could the moves be a shining light on what’s to come for the future of luxury, or is it a last-ditch attempt to preserve the bricks-and-mortar heritage of fashion empires?

Act of resilience in Japan

As the world’s biggest market for the two watchmakers, it’s a fitting choice to further cement their presence in Japan. 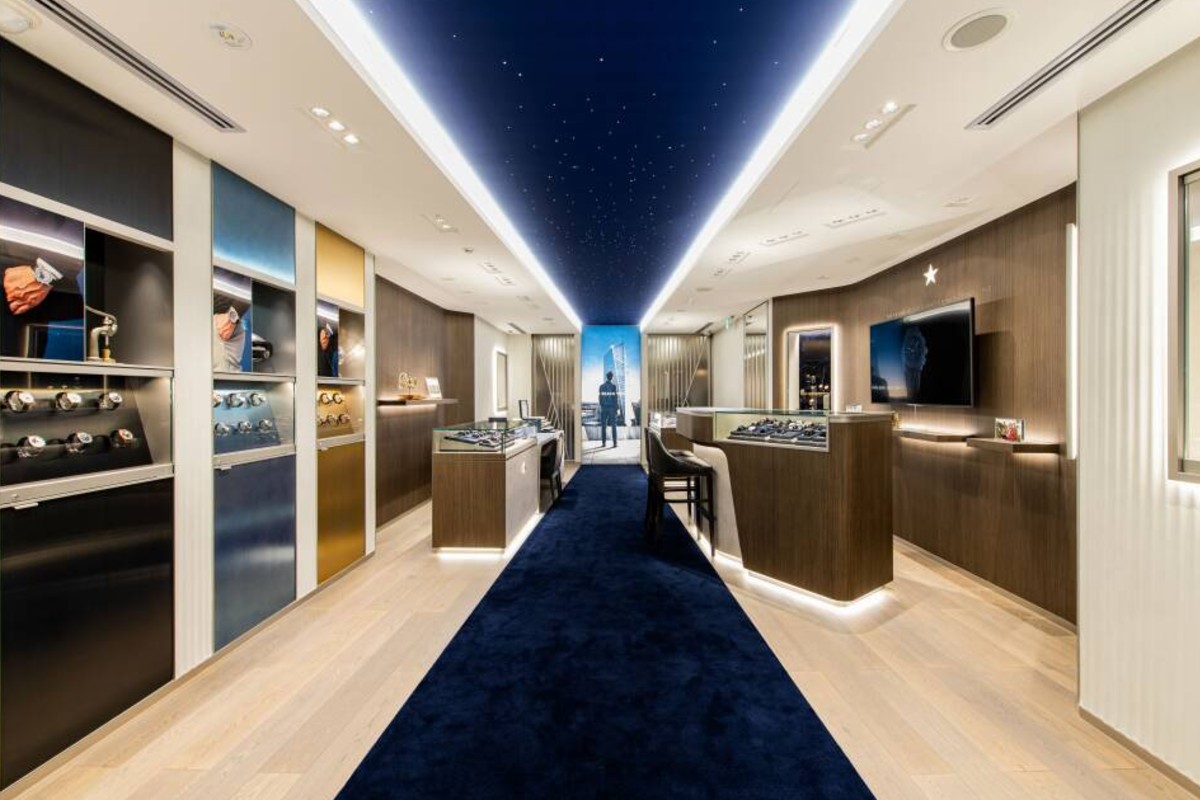 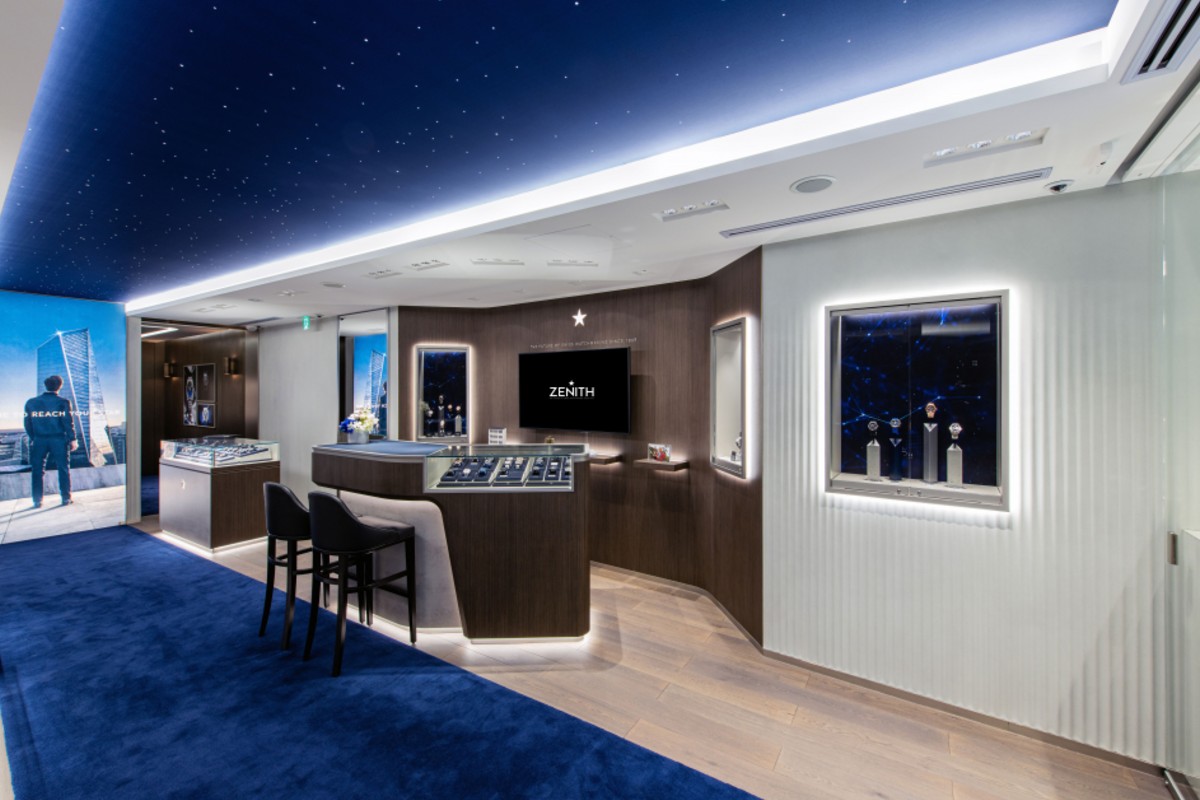 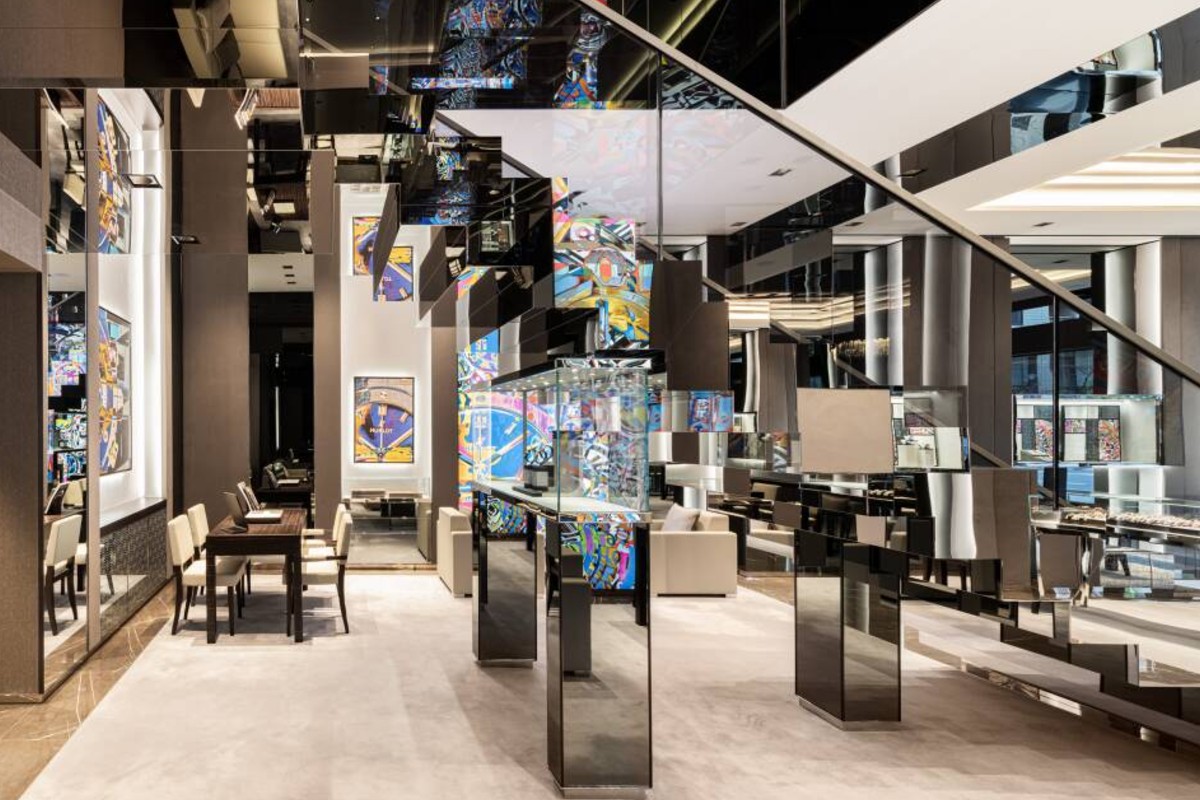 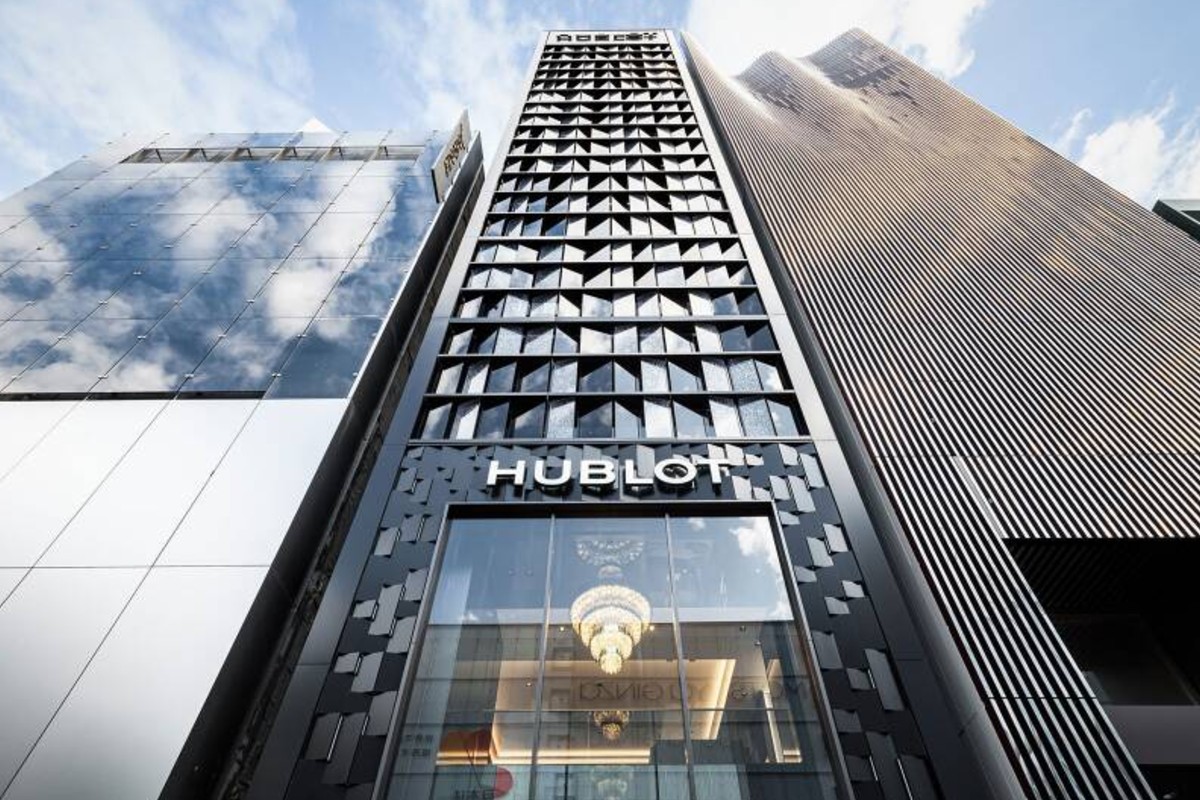 Indicating his confidence in the future, Zenith CEO Julien Tornare believes embedding confidence in a long-term vision will be the key to longevity.

“Despite the COVID-19 crisis and the short-term economic impact, our brand’s plans and ambitions remain intact,” Tornare says. “The foundations established in recent years and our very good 2019 results bolster our confidence in our strategy. And expanding our own-store network is a pillar of this strategy.”

Not only is Japan a strategic marketing move for Zenith but, being located in the esteemed Ginza district, solidifies the brand’s faith in the luxury market while amplifying their resilience.

“The district attracts a sophisticated and demanding clientele,” Tornare said. “The new flagship in this exceptional location brings Zenith heightened visibility and prestige.”

In spite of the health crisis, Hublot CEO Ricardo Guadalupe is unabashedly optimistic about the ambitious move.

“This project has been in the pipeline for months and we wanted to complete it and affirm our presence in Japan, our largest market in terms of domestic sales – since sales to tourism clientele account for barely 5% of the total,” Guadalupe explained. “So, we’re expecting a faster rebound here than elsewhere.” 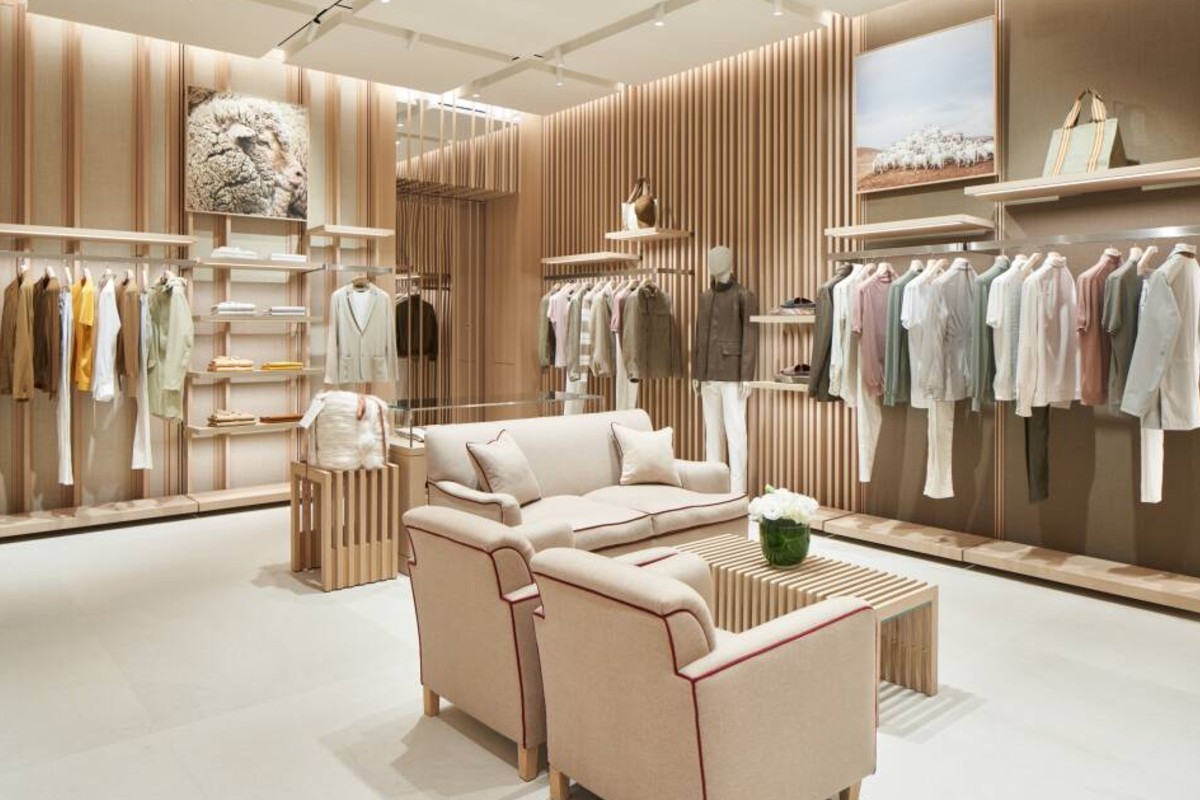 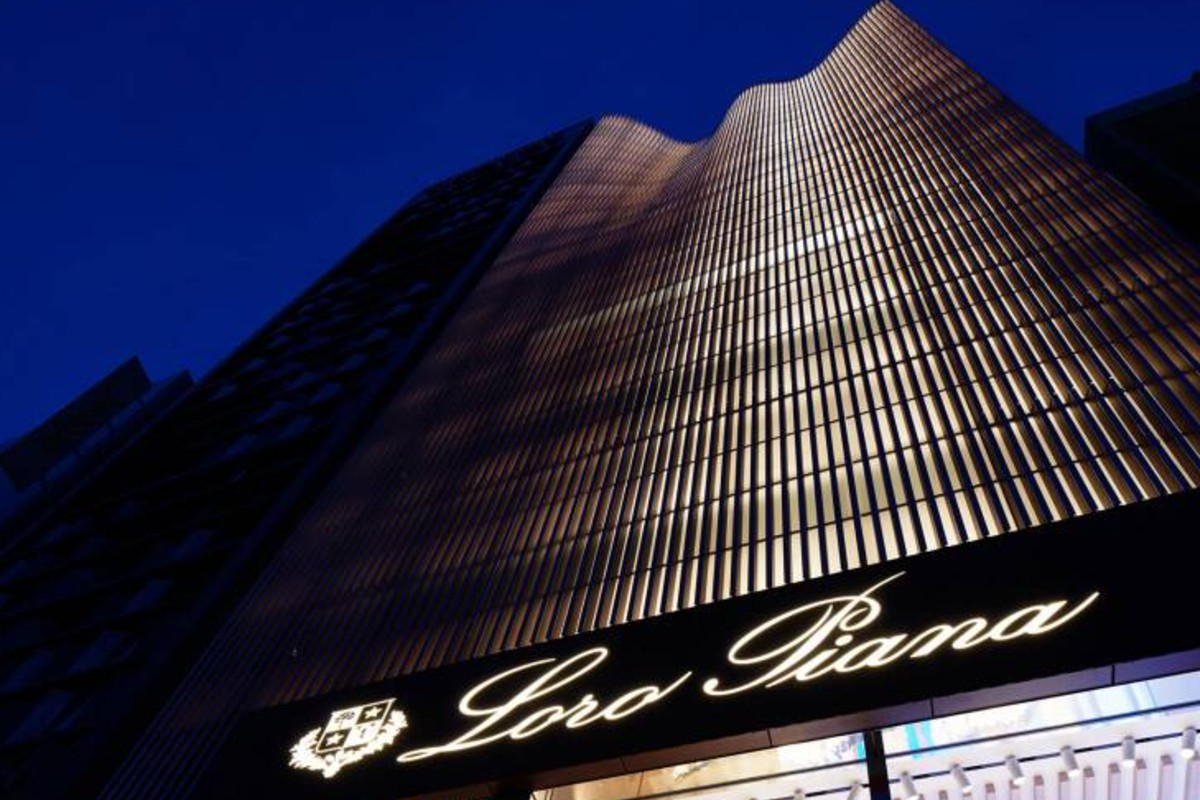 Additionally, the companies are upbeat about the opportunities the nation offers, whether it’s now or in a post-pandemic environment. And the Swiss watchmakers aren’t alone.

“Japan is very much a quality-driven market, with touch being key in ‘feeling’ the quality of the products,” d’Angelantonio said. “The Japanese also highly appreciate not only how an object appears, but also what’s behind it, its construction and details, aspects where Loro Piana excels.”

“When we asked ourselves whether this was the right time to open a store in such an important market, we quickly responded that it was certainly a great gesture of optimism,” d’Angelantonio said. “And I must say that it was interpreted positively by the market.

“People, especially young people, have a desire – without forgetting the rules of social distancing – to look to the future in a positive way.”

European brands venturing to the East is far from a new concept. LVMH has more stores in Asia than it does in the US and Europe combined, while Kering has a notably large presence in Japan with 220 stores – compared to the 552 stores between North America and Europe.

While the industry has had its worst quarter in history, these inaugurations prove to be much more than generic store openings. Instead, acting as a force of solidarity and resilience during uncertain times.

In China, Montblanc mirrored the message of unity by hosting the dazzling 2020 Light Show in Hangzhou to promote its newest M-Gram 4810 collection. The captivating show stretched 2.3km and covered the facades of 35 buildings.

Having recently opened its flagship store and pop-up store in Shanghai, the German company did not disappoint. Its newest store boasts an eye-catching, navy blue letter M at the entrance of the atrium where the pop-up resembles a modern Montblanc museum.

“We test new ideas and push the boundaries of what’s possible.” – Marco Gobbetti 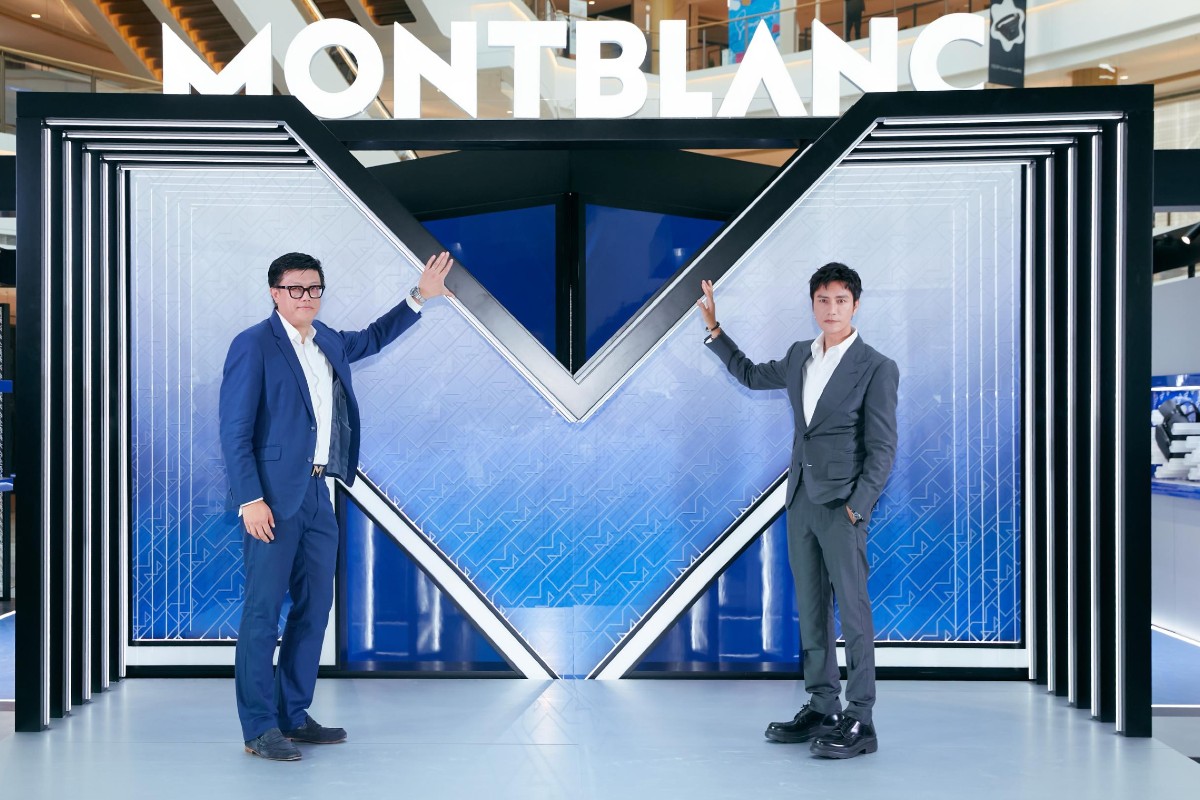 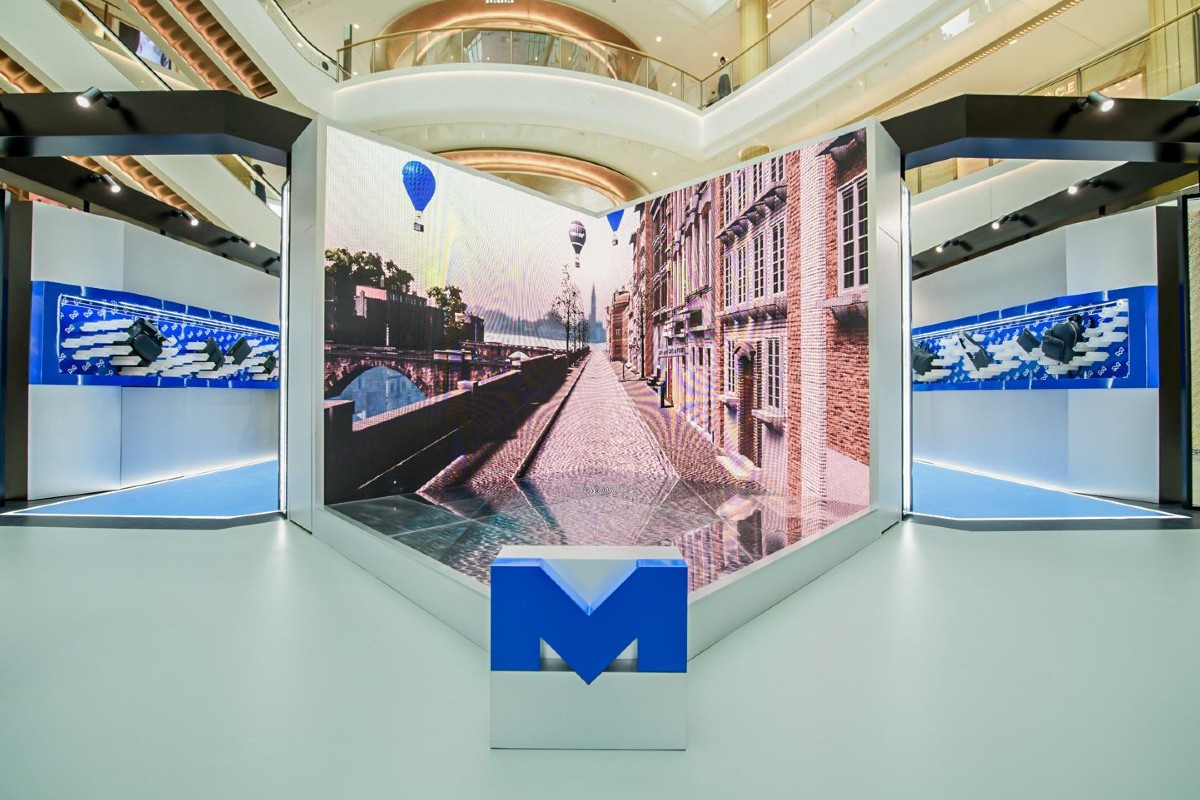 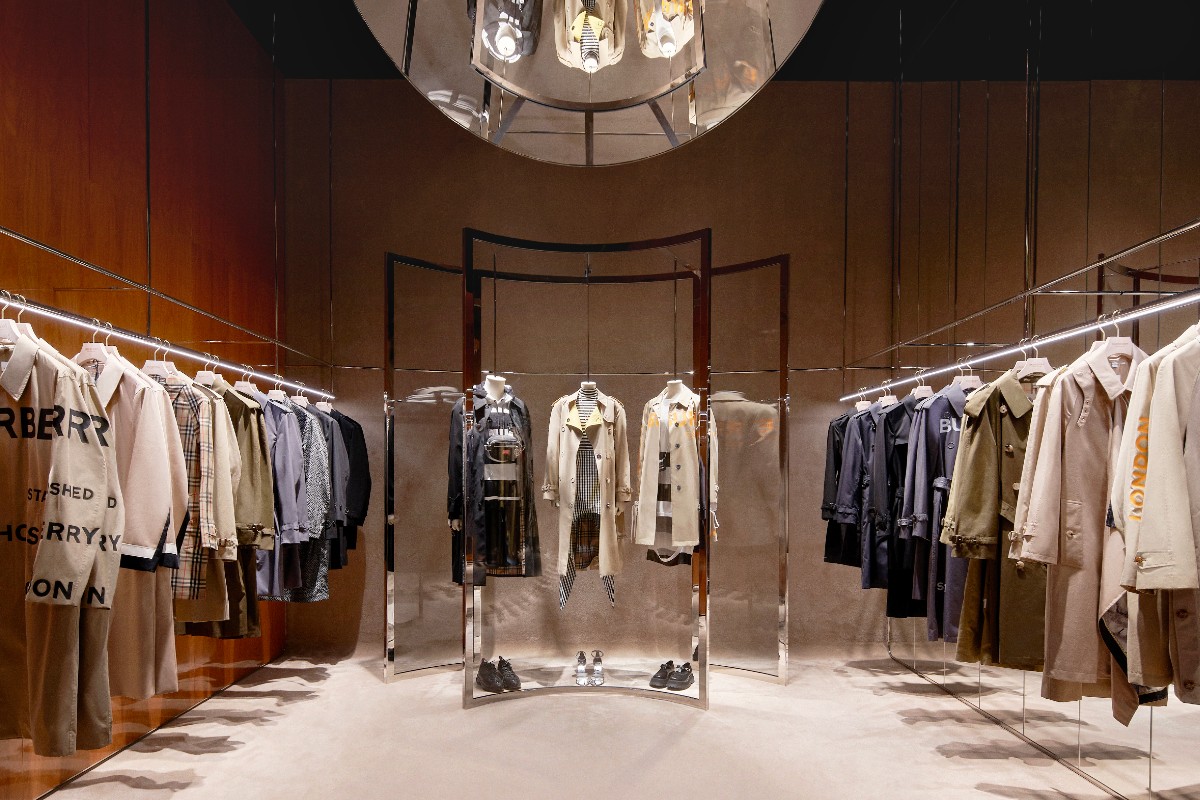 “Burberry has always been a brand of firsts, built on a belief that creativity has the power to open spaces,” Burberry CEO Marco Gobbetti said. “Burberry’s social retail store in Shenzhen is a place of discovery that connects and rewards customers as they explore online and instore.

“It marks a shift in how we engaged with our customers and we can’t wait to share this innovative experience with the world.”

Blending the physical and social worlds, the Burberry store powered by Tencent technology is a space of exploration designed to inspire through personalised experiences.

“When it came to innovating around social and retail, China was the obvious place to go as home to some of the most digitally savvy luxury customers,” Gobbetti said. “We test new ideas and push the boundaries of what’s possible.”