Meet the duo taking artisan coffee from day to night 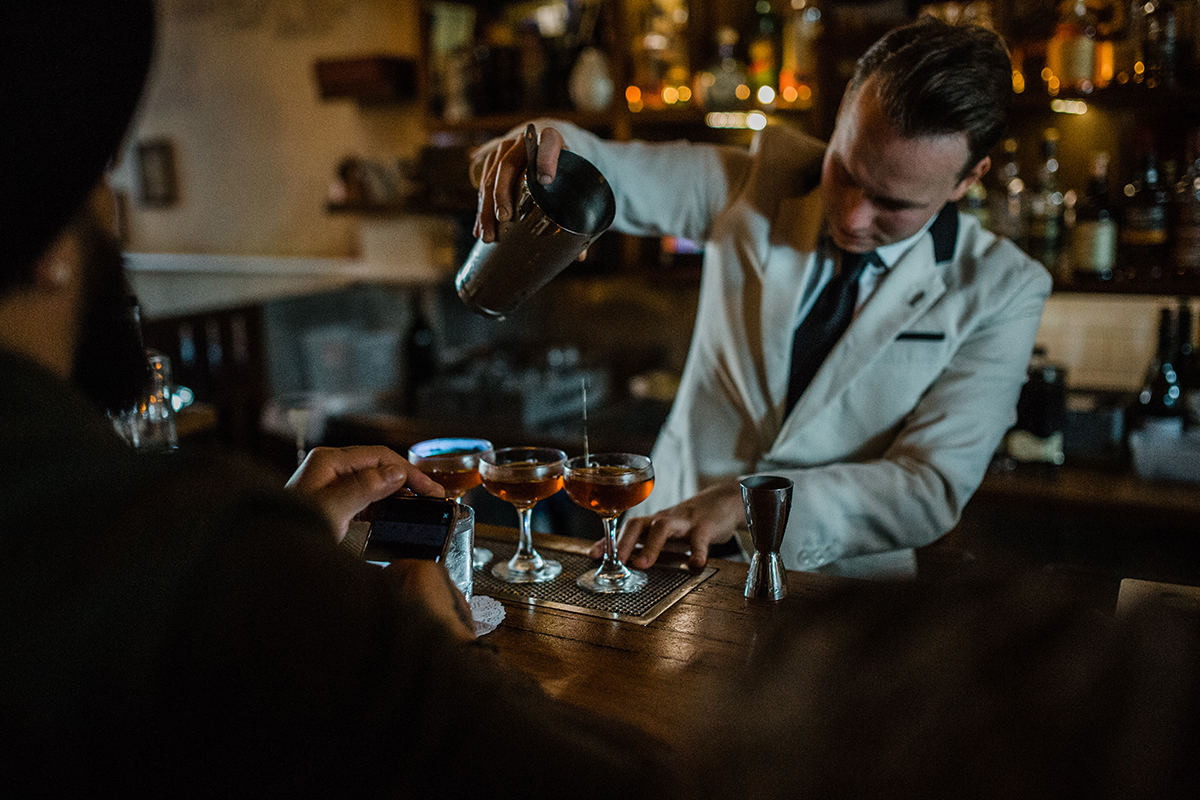 Coffee, vodka, water, sugar. It may seem like a humble idea, but it’s been the recipe of success for Mr Black.

The handmade cold brew coffee liqueur company was founded by Tom Baker, a self-confessed espresso snob, and Phillip Moore, a creator and distiller, where together they created the gold liquid taking coffee lovers from day to night.

“It was a serendipitous meeting of me loving coffee, and my business partner who loves making things,” Baker told The CEO Magazine. “We wanted to bring the love, craft, care, innovation, lifestyle and passion of coffee to the evening.”

Six years, 30 new employees and more than 400,000 litres of Mr Black later, the Australian-made spirit is making waves in the alcohol industry.

The company has sold more product in the US than any other Australian spirit brand in 2018, and it hasn’t long been in the American market.

“Until now, there haven’t been any coffee liqueurs that have any resemblance to the espresso people drink during the day,” Baker says. “Coffee is America’s new favourite drink and they don’t have espresso martinis over there – they see Mr Black as this amazing new drink they can have in the evening without being just another ingredient in a cocktail.”

Within the first nine months of entering the US market, the Australian spirit has been placed in more than 1,000 venues, including Dante in New York, which was recently named World’s Best Bar at the 2019 Spirited Awards.

“We wanted to bring the love, craft, care, innovation, lifestyle and passion of coffee to the evening,” – Tom Baker

“I feel like we’ve only just started,” Baker says. “It’s selling so well in the US, but if you go there tomorrow, you wouldn’t see it because it’s such a big country and so there is a lot of potential for the brand there still.” 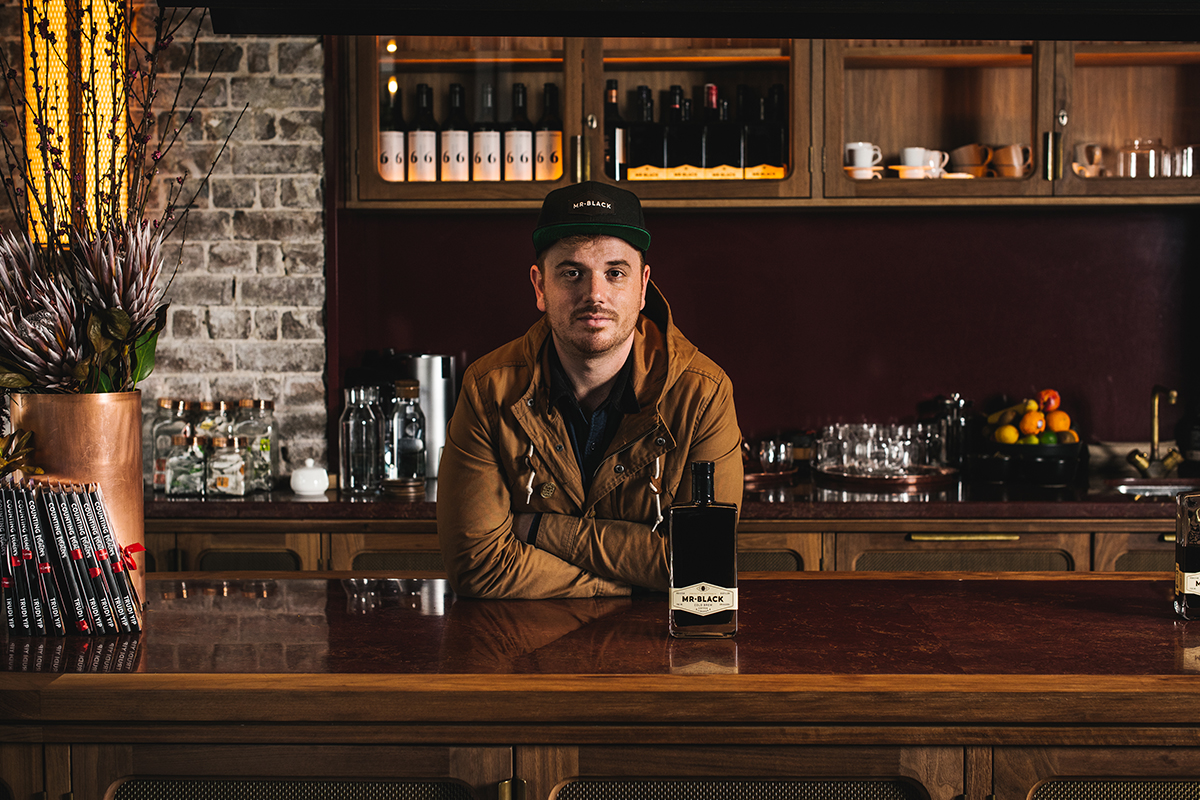 “We’ve got nothing to hide behind except that coffee, so we’ve got to use the best,” he says. “We change our coffees to make Mr Black taste the same, not to taste different.” 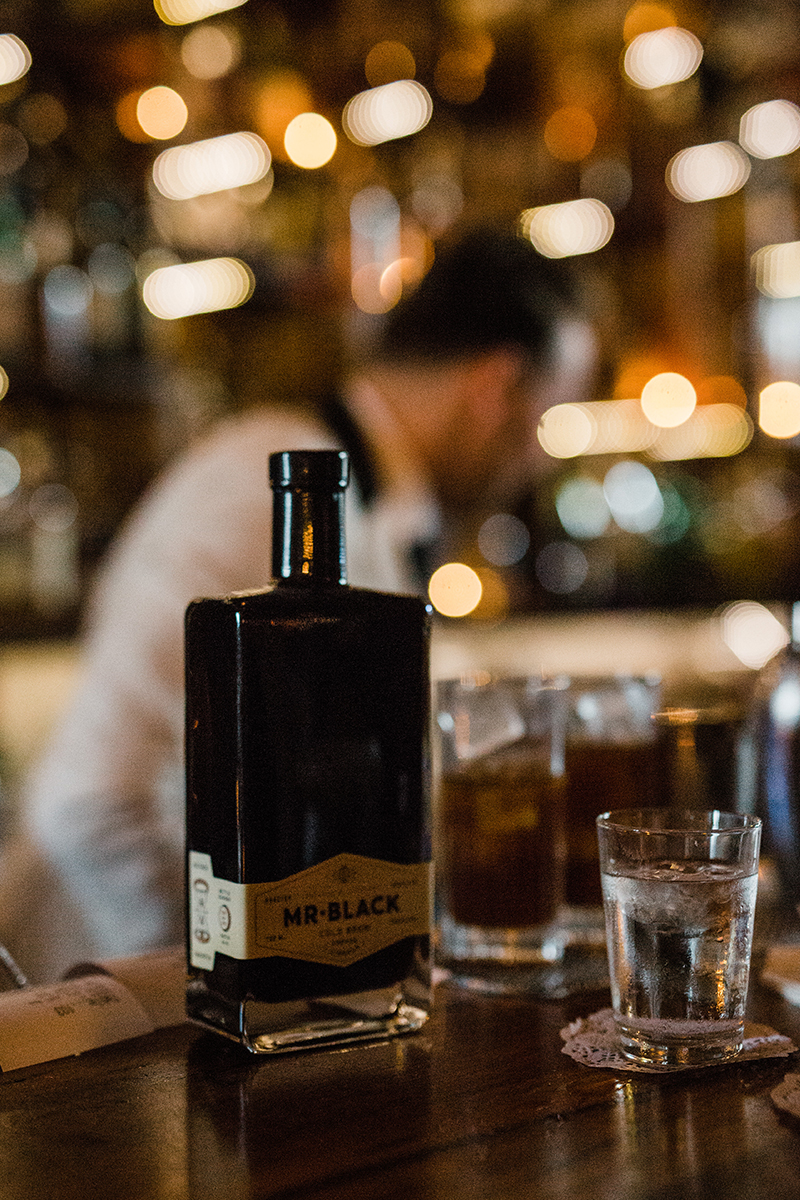 Although it may seem a simple concept, the craft behind brewing Mr Black requires refined skills.

“There’s a reason most coffee liqueurs are undrinkable,” Baker says. “Coffee is more complex as a flavour chemistry than red wine is. It has more flavours in it than red wine and it’s more oxygen sensitive than a lot of spirits.

“It’s incredibly hard to get a high level of concentration of all your coffee flavours in there without adding an undesirable bitterness to it. The actual process of getting that right is very hard.”

Since the first prototype was made in 2013, the company produced 240 different Mr Black versions in nine months until they established the idyllic balance.

“There’s a lot of expertise in the building that goes into getting Mr Black to taste the way it does,” Baker explains. “Mr Black tastes like what espresso smells like. It’s a big coffee flavour with a little bit of sweetness to give it some body.”

And the key to its incredible success? Maintaining a strong focus on one product and doing it exceptionally well.