A tub of eczema cream was the driving force behind Nicky Jackson’s international platform attracting the likes of Walmart, Sephora and Walgreens. 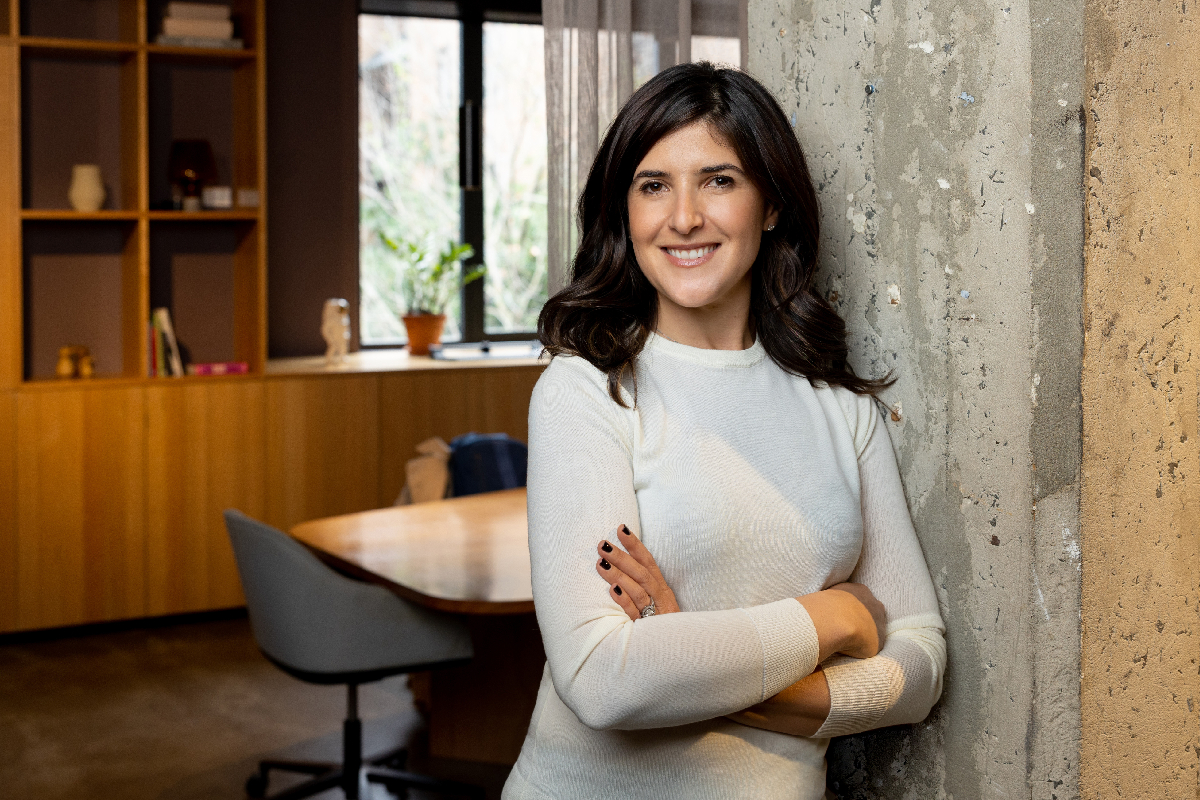 Budding innovators with a unique product to sell traditionally had very few chances to catch a retailer’s attention at crowded trade shows, with the enormous events enough to make or break a product. That was until RangeMe stepped on the scene, virtually opening up a world of opportunities.

Connecting suppliers with retailers across the globe, the platform has been described as a dating app for retailers and consumer goods brands.

While RangeMe is now used by the likes of Sephora, Walmart and Target US spanning the US, UK and Asia–Pacific, interestingly, Founder and CEO Nicky Jackson started her entrepreneurial journey with another business in mind.

With a newborn and toddler in tow, Jackson developed the eczema cream Derma Baby for her baby daughter. Despite having an executive marketing background from her time at Kellogg’s and PepsiCo, she struggled to get the product in front of retailers, sparking her next big idea.

“My husband told me I’d make more money selling coffee than putting Derma Baby through an agent,” Jackson tells The CEO Magazine. “I thought there had to be an easier way for brands and retailers to connect, so I decided to launch a platform.”

The early days saw the business founder juggling her children and her newest baby – RangeMe – in a determined one-person show, with the help of her husband at the end of his work day.

“I was working in the family room,” she recalls. “There was my brother’s old desk that came from my father’s warehouse, and it was way too big and chunky and looked terrible, but we needed a desk, so it was put in the family room.

“I’d take my son to daycare, put my daughter to sleep at lunch time and I’d run downstairs and punch out as much work as I could before she’d wake up again.”

While it provides a space for more than two million products to be discovered by more than 200,000 suppliers and more than 10,000 retail buyers, it’s set to become even bigger after its recent expansion across Asia–Pacific.

“We’re solving a problem in our niche world of retail,” she says. “It’s definitely a ‘pinch me’ moment when you see the big Fortune 500 companies using your technology or announcing sourcing campaigns using your platform.”

Despite being founded in Australia, the young family picked up their life and relocated to San Francisco – a move that truly paid off.

“The US market was 20 times the volume of the Australian market in terms of the number of new emerging brands,” Jackson says. “So there was an even greater problem for retailers and suppliers because the retail market is so much more diverse in the US.

“There’s so much hunger there for innovation.”

The RangeMe hub for innovators With the ability to connect market-ready products with retailers, RangeMe offers potential for new and emerging brands seeking distribution.

From old family recipes to husband-and-wife teams, the online platform is never short of an inspiring story or an entrepreneur on a quest to share their product with the world.

“We are unearthing these brands that wouldn’t have ordinarily had a voice,” Jackson says. “A lot are diverse businesses, so women-owned, veteran-owned, Black-owned. It’s great to see these diverse suppliers find success.”

Until recently, RangeMe was a closed platform where buyers could only access suppliers in their region. Now there are no geographical restrictions to what buyers and suppliers can achieve.

“Before we just had different platforms in Australia, New Zealand, US and the UK,” the founder explains. “We decided to create a global platform instead, which essentially means a supplier for one market can push their product across several markets.”

After spending three and a half years in the US, the Jackson family moved back to home soil – a decision that gave them a head start on the remote way of doing business that the world has embraced since the earliest lockdowns due to the pandemic.

“A lot of sliding door moments have taken place to lead us to where we are today.” – Nicky Jackson

As COVID-19 drove many startups to pivot digitally, it was a space RangeMe had covered – although the health crisis did have some influence over the platform’s direction.

“COVID was hugely beneficial for RangeMe,” Jackson says. “If you think about ways brands and retailers connect traditionally through trade shows – the show has to go on and people have to connect.

“We are the path to the retail market. We are very busy.”

As international trade shows were cancelled at the last minute, the established product sourcing tech venture was able to step up to the occasion.

“When COVID hit, the largest retailer in the US sent an email around to all of their buyers saying, ‘Travel is restricted, no-one can get on a plane. RangeMe is the only place you’ve got to go to find new product information,’” Jackson recalls. “When I see things like that on corporate letterheads, it’s crazy to me, especially when it used to be just me.”

Pre-pandemic, RangeMe had about 40 staff members – a number that has now more than doubled to some 110 employees. After selling the business in 2017 to a private equity firm that owned one of the company’s biggest competitors, it gave the CEO and Founder new incentives to work towards. And the phenomenal growth certainly isn’t lost on the business founder.

“A lot of sliding door moments have taken place to lead us to where we are today,” Jackson shares. “I just rolled with it. I never really thought it would get to where it is.

“RangeMe is definitely the fabric of my make-up now, along with all its war stories. It’s fun looking back and thinking about where it all began.”

Leading the way to diversity

It’s not an understatement to say Jackson is one of only a small number of global female founders. Between 2009 and 2019, just 20 per cent of startups had at least one female founder.

Despite the under-representation of female figures, Jackson sees it as an advantageous opportunity.

Incredibly, the global venture capital industry is worth US$300 billion – a record high. However, only 2.3 per cent of venture capital funding went to women-led startups in 2020.

“I think we are severely under-represented when it comes to dollars raised and the number of females coming out in the tech scene,” Jackson shares. “I’ve presented to hundreds of VCs and whenever I had a VC meeting, I was the only female in the room – that was when it really hit me.”

Education, celebrating female founders making a difference, inspiring younger generations and incentives are some of the ways she believes change can be made.

And with RangeMe’s US headquarters nestled in the heart of an innovation hub, surrounded by global leaders including Facebook, Twitter, LinkedIn, Slack and EventBrite, the female founder’s presence and expertise is a step in the right direction.

“The building blocks you build are what protect you,” she says. “You’ve got to run your own race.”