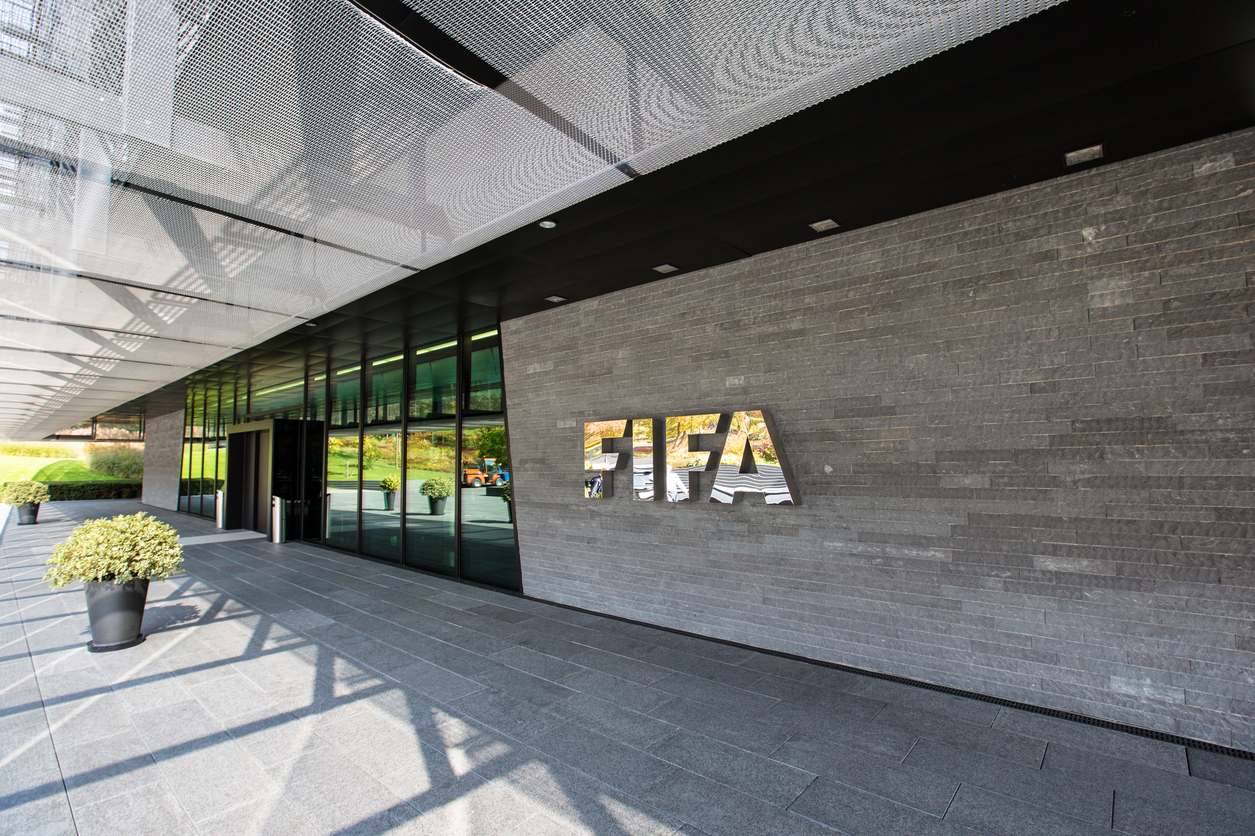 Three high profile football executives had their first day in a New York court on Monday, where they are contesting a raft of charges in connection to football’s largest ever corruption sting.

The former FIFA (football’s governing body) officials are the first to stand trial since US prosecutors began investigating corruption claims against soccer officials around the world almost three years ago.

Since the investigation began more than 40 administrators have been charged, 23 have pleaded guilty, and Guatemalan and Cayman Islands officials Hector Trujillo and Costas Takkas have already been sentenced to short jail terms.

According to The Guardian, the trial, which is expected to last for six weeks, will focus on three major South American tournaments — the Copa América, Copa Libertadores and Copa do Brasil.

The defendants have been accused of regularly pocketing six figure bribes from sports marketing companies in exchange for the sale of television and sponsorship rights, and then using the US financial system to launder the kickbacks.

In his opening statement to the jury, prosecutor Keith Edelman said the trio cheated the game by taking money that could’ve been used to grow football at the grassroots level.

“Around the world, soccer is more than just a sport, it’s a way of life,” Mr Edelman said. “But lurking underneath the surface of the organisation was nothing more than lies, greed and corruption.

“These defendants cheated the sport in order to line their own pockets.”

He suggested their alleged actions prevented fields being built, equipment being bought, and resulted in women’s teams and youth leagues not being properly supported financially.

To paint the picture of corruption, he used the specific example of a launch party in Miami in May 2014, where FIFA officials announced a special centenary tournament of the Copa América to be played in the US for the first time.

“By all appearances it’s a proud moment in the history of the game,” Edelman told the jury. “There are drinks, press conferences but underneath the surface are lies, greed, corruption. Some of these officials had other reasons to celebrate, they had agreed to receive millions of dollars in bribes regarding the tournament.”

Mr Edelman says there are witness statements, bank records, covert recordings and other documentation that will prove all three officials accepted bribes.

He says Mr Marin had received “millions into a US bank account”, and Mr Napout had accepted huge sums in cash, sometimes “over $100,000 at a time”.

The lawyers for the three officials will look to discredit the witnesses set to testify.

[The witnesses are the most] despicable, corrupt individuals on the planet.

Argentinian-Italian marketing executive Alejandro Burzaco is expected to be a key government witness, and according to Napout’s attorney Silvia Pinera, got a “sweetheart deal” after he “turned himself in and began telling stories”.

She even accused the US government of paying other guilty officials hundreds of thousands of dollars to remain in the US to testify, and of providing their families with visas.

“They’ve been here for years on our dimes,” Ms Pinera told the jury. “We’re the taxpayer.”

Mr Burga’s lawyer Bruce Udolf echoed Ms Pinera’s sentiment, saying — “The people the government laid down with to make their case are some of the most despicable, corrupt individuals on the planet.”

The three men face up to 20 years in prison each if they are found guilty.