What are the five key attributes of successful international entrepreneurs? 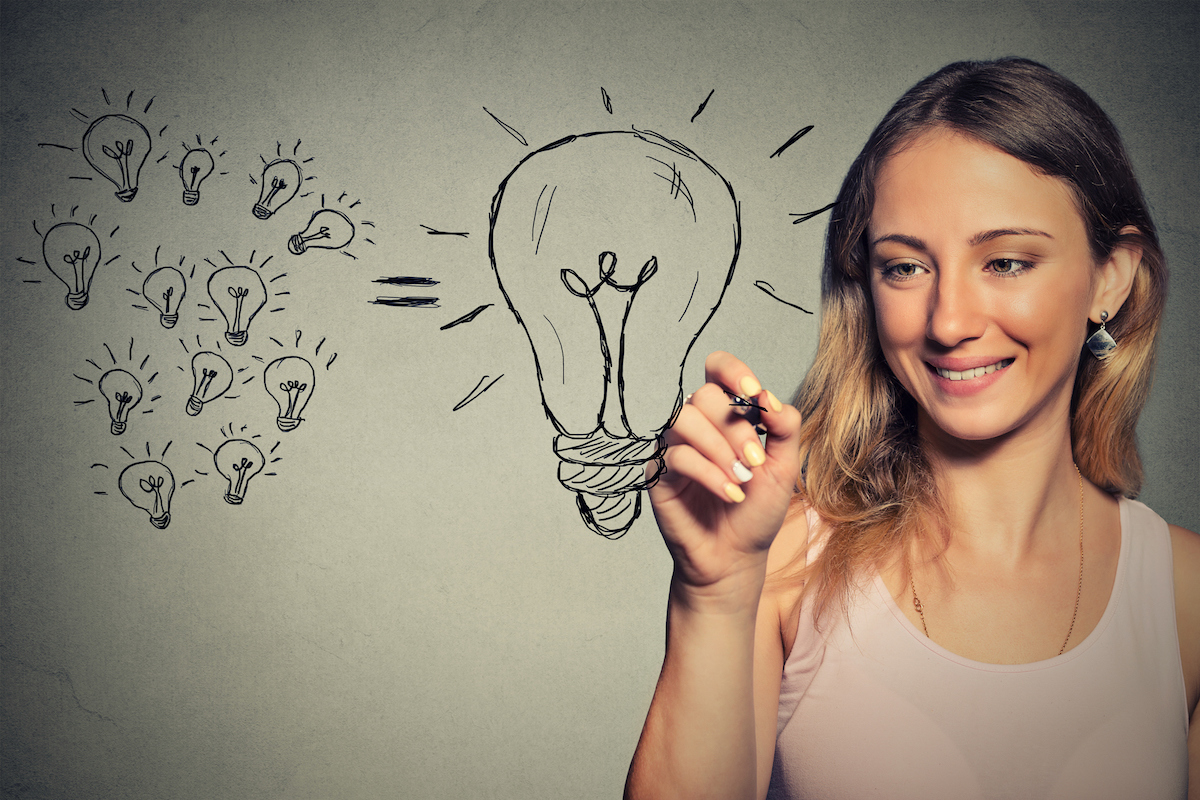 Ever wonder what differentiates a clever idea from that truly entrepreneurial lightbulb moment? We all know of genuinely clever people who have had good ideas only to see them fade away after initial buzz. For an idea to germinate into an actual thriving business there are key skills required in order to see it through; traits of true entrepreneurship.

While the list of those that you’d call true entrepreneurs has been narrowed, you’ll likely know one or more. But be warned: just when you think it is safe to designate someone as a ‘stable’ businessperson you may be confronted with a real entrepreneur desperate to give it a go rather than die wondering.

If you know such a person, stay close to them and support them if you can, because if they are prone to taking risks, show signs of leadership and have a cunning instinct to avoid disaster at the last moment, they may actually get it right and you might just like to still know them. Better still, if you are reading this article, it might even be you.