Do something you are passionate about: Rob Deutsch

Founder and owner of the fastest-growing fitness destination in the world, F45, Rob Deutsch is the innovative mastermind behind the brand’s incredible success. 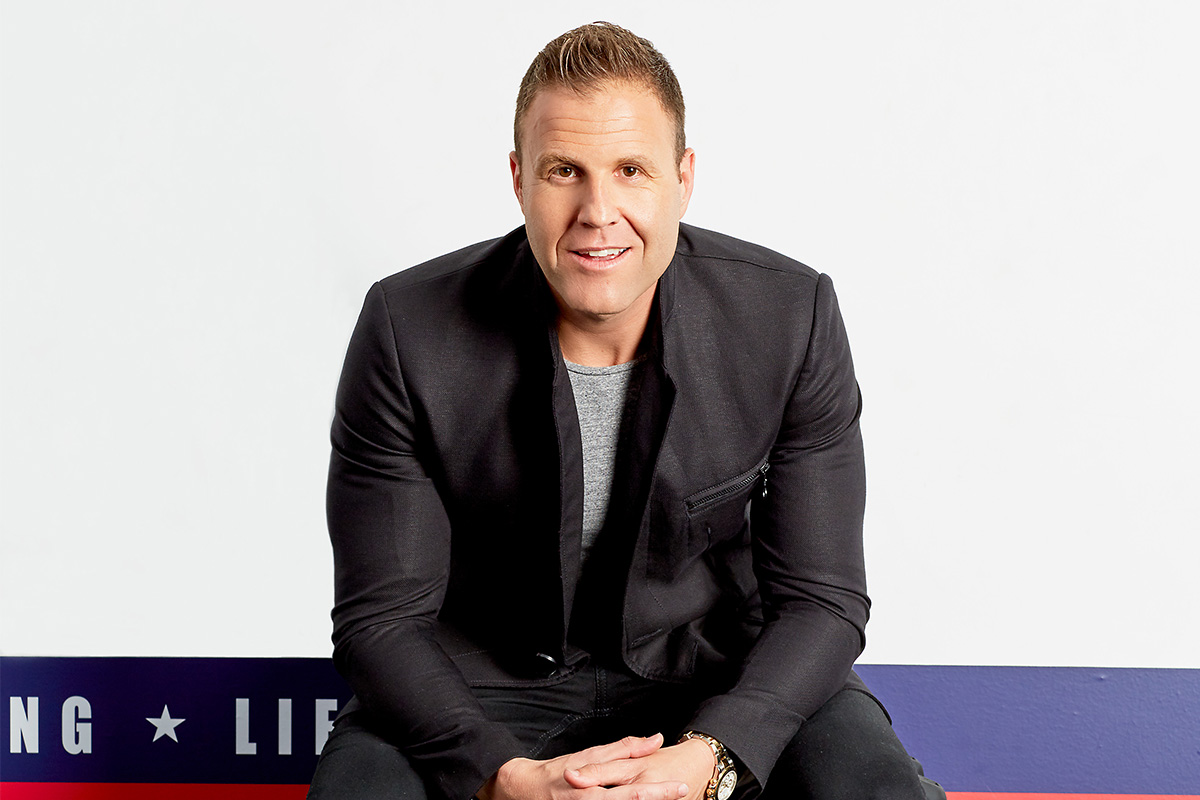 It seems that more and more fitness aficionados are signing up to the dynamic 45-minute signature workout. Now available across 36 countries, it’s hard to ignore the widespread echoes of fitness enthusiasts divulging details of their much-loved F45 workout; usually including hard-earned sweat, and lots of it.

Rob Deutsch – the energetic and unconventional Founder and CEO behind the cult fitness program prophesised success in unchartered terrain. A decade ago, Australia’s gym scene was an uninspiring place for people trying to prioritise their health and fitness, not-to-mention ludicrously expensive for those seriously trying to get in shape using tailored training programs. Competing against big box gyms, the household name is now in a league of its own, offering versatile, effective and unlimited workouts at the affordable price of AU$65 a week.

Around 2009, Rob began fermenting on the business plan, strategically setting out on refining the business processes and structures of his brand-to-be, while working a day job in equity. He opened the doors of his first studio in the Sydney suburb of Paddington in 2011, and due to unprecedented success began to franchise the business in 2014.

“There was nothing in that sweet spot between AU$20 and AU$300 a week, where people could get teamwork, camaraderie, have fun, lots of innovation, lots of motivation, and have lots of results. And that’s where the brand was driven from,” Rob told The CEO Magazine.

The business model offers the franchise at AU$50,000 a pop, with an added AU$100,000 for equipment, and a monthly fee of AU$1,500. Turnover for the franchise owners is sitting at around AU$400,000 per annum – an inexpensive and simple set-up that is conducive to the brand’s profitability in the booming global health and fitness industry, which is valued at over US$80 billion.

The real secret to his success? Certainly, he tapped into a niche market, has a business model that works, but superseding all of that is the simple fact that Rob has some serious passion, and it’s contagious. 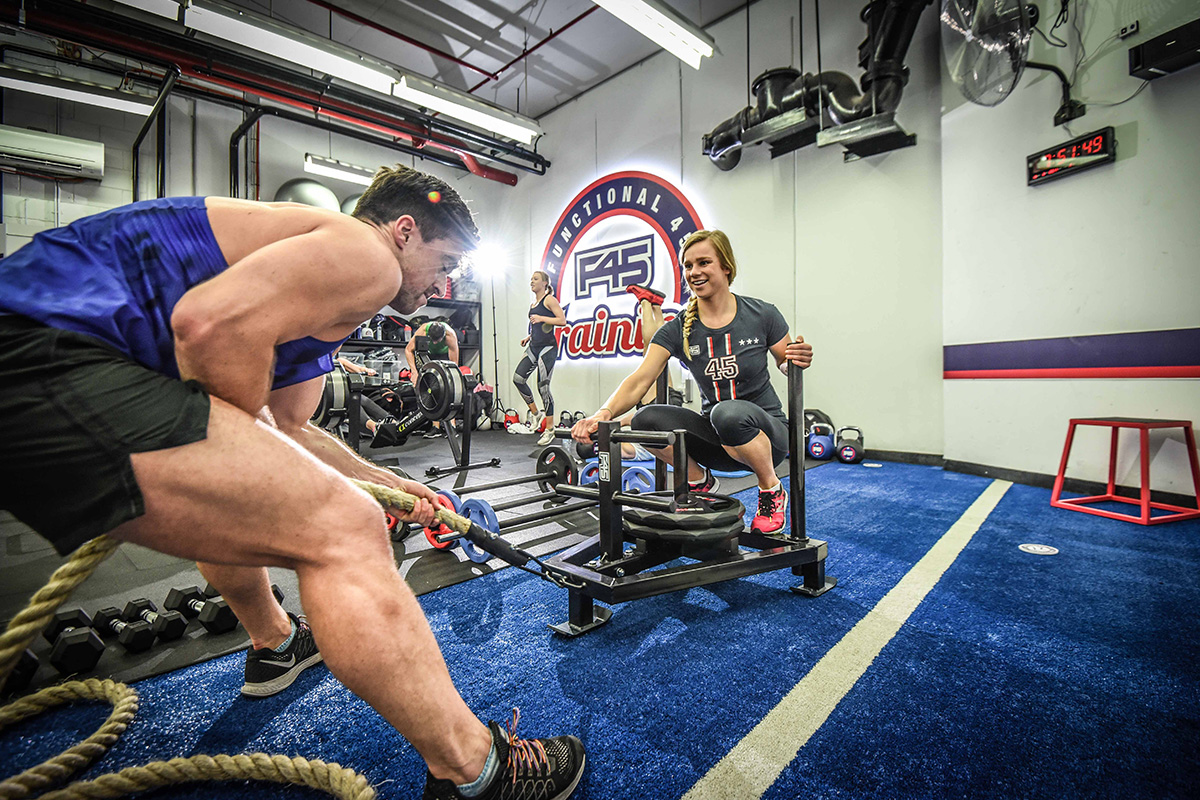 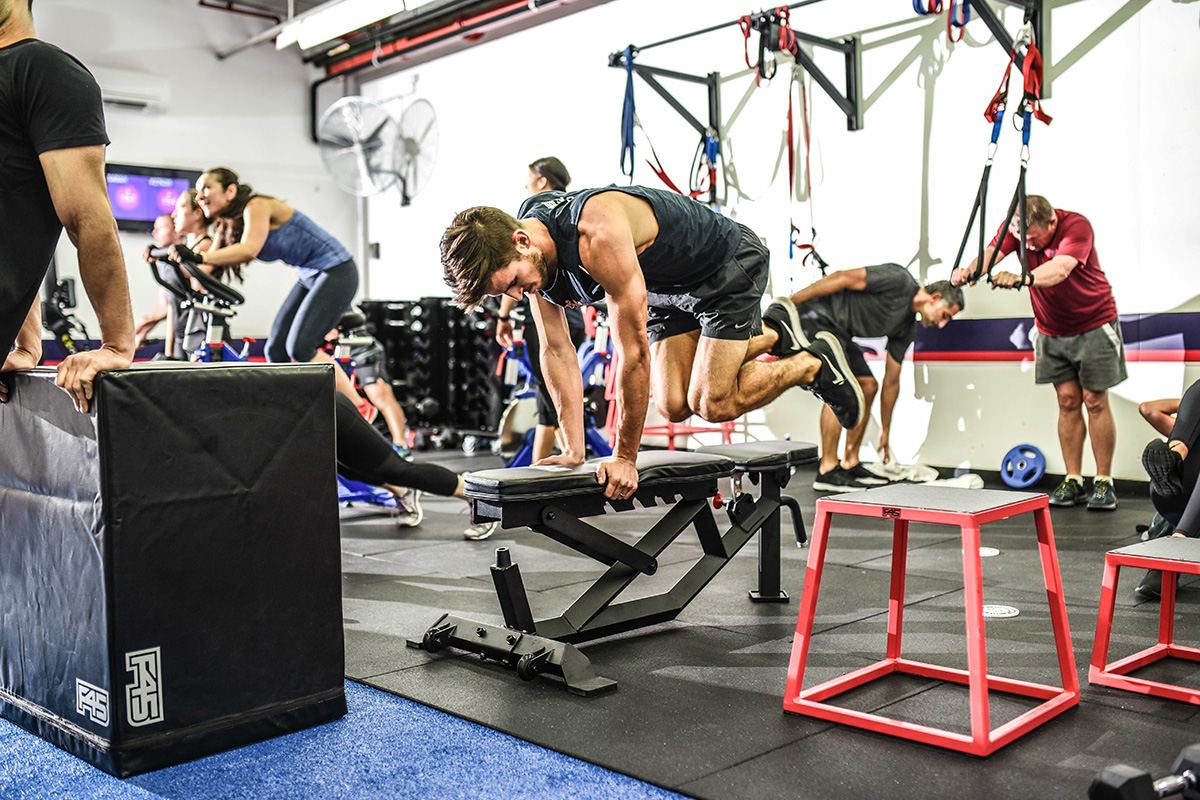 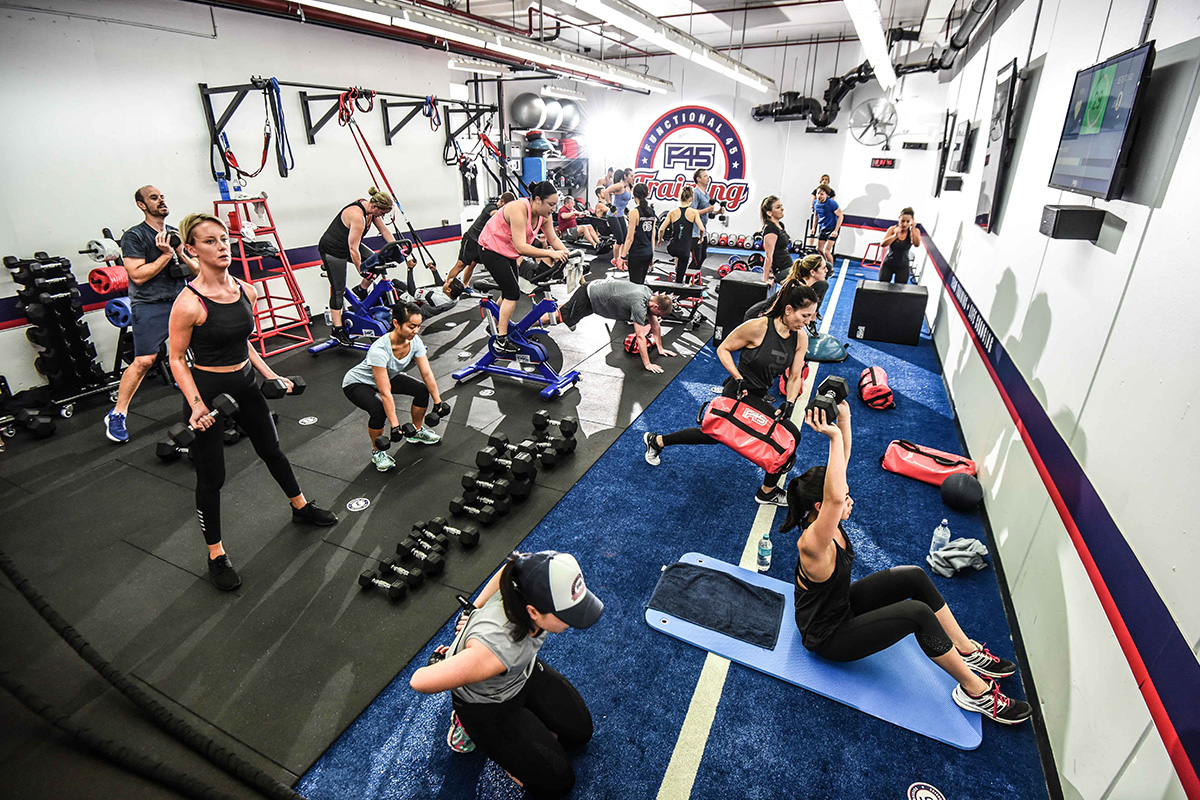 Aside from his undying love for fitness and business, the monumental success of the F45 franchise is a result of Rob’s dedication to leadership, respectful communication, and his commitment to rolling up his sleeves. His entrepreneurial spirit is also the backbone of the brand’s DNA, synonymous with taking risks, facing challenges, working hard and kicking goals.

“For many years I was working in equity and I was slaving away – I didn’t enjoy what I did. I finally decided to take the plunge and dive into something that I was passionate about, knowledgeable about, something that I absolutely loved,” Rob tells The CEO Magazine.

“What I would advise anyone to do is make the move; work for yourself, take the plunge, have the confidence to do it. Also, make sure that whatever you dive into, you absolutely love and you’re not just doing it for the money.”

From humble beginnings opening his first studio in Sydney, there are now over 480 studios dotted around Australia and a further 750 around the world.

Although now based in Los Angeles, over the past 18 months Rob has not spent more than five weeks in one country at a time as a result of the wildly successful business model. He recently set up a new HQ in London, and is about to launch the business in Sweden, Japan, Russia, Spain and Estonia. Over the past 12 months, F45 has launched in Finland, Switzerland, and the Czech Republic – evidence of an overnight, and continued, success story. “We had grand plans, but I don’t think you could ever plan on being the fastest-ever franchise roll-out in Australian history, and now number one fastest-growing fitness franchise in the world, selling 1,300 franchises in four years.”

“We had grand plans, but I don’t think you could ever plan on being the fastest-ever franchise roll-out in Australian history, and now number one fastest-growing fitness franchise in the world, selling 1,300 franchises in four years.” – Rob Deutsch

The F45 studios are open-plan, with no fixed machinery so that every session can offer clients something new. Each year Rob and his team create between 750 to 1,000 new exercises, along with new programs, new styles of training, and new equipment offering a flexible and dynamic approach to get people moving. This year there will be the addition of a combat and hybrid session, along with the launch of a new subset of stretch, mobility and flow sessions in the network.

Rob will also delve into merchandise this year with collaborations on the horizon, including one between F45 and an undisclosed boutique sports shoe company.