Luxury fashion label Mastani aims to promote beauty and confidence through its designs. 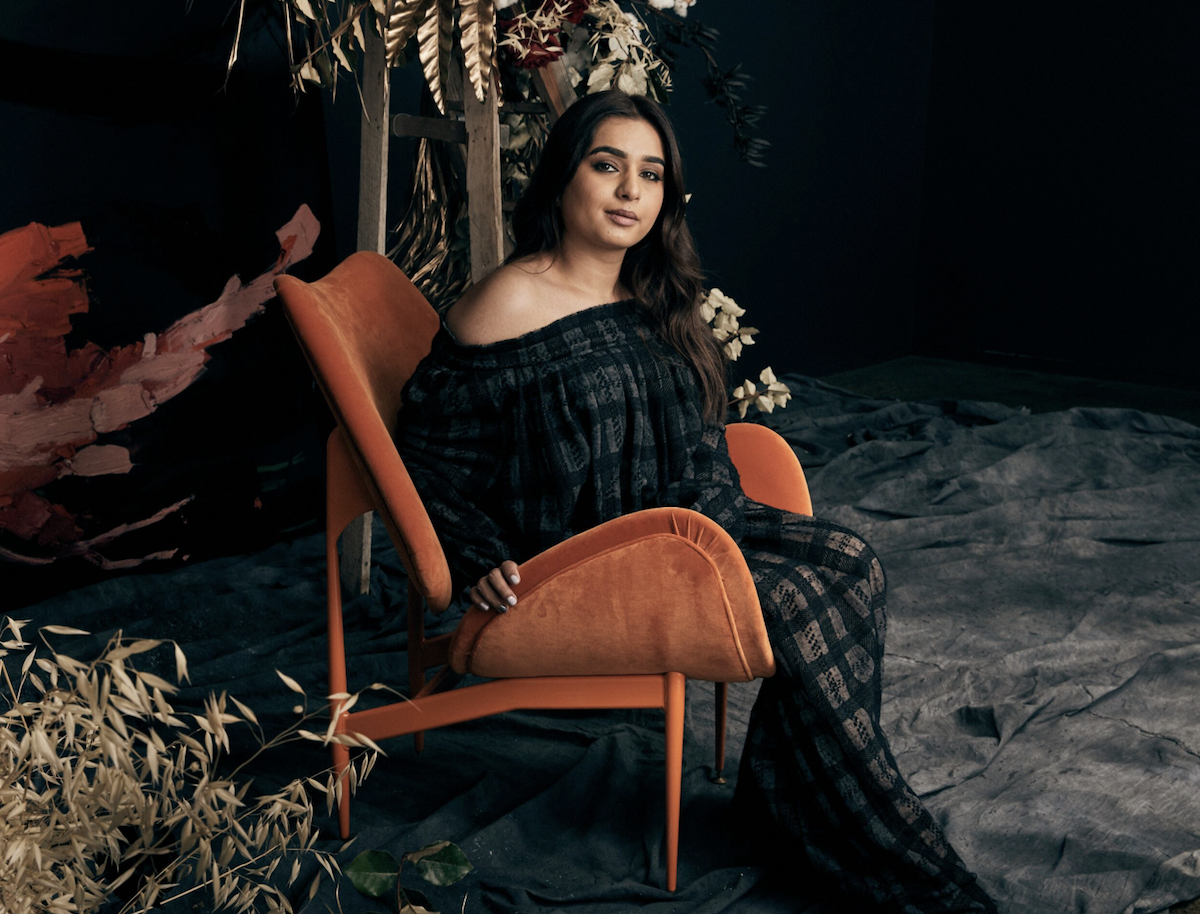 ‘Mastani’ is the name of an Indian princess who symbolised strength and femininity. Kudrat Makkar, who was inspired by the strides women have taken to reach positions of power, decided to use the name for her Melbourne-based luxury fashion label.

“Mastani is characterised by strength and beauty,” Kudrat tells The CEO Magazine. “With the ideology that embraces cultural heritage and contemporary fashion influences, my aim is to inspire confidence and empower women to express the multifaceted modern female identity.”

Kudrat grew up in Jalandhar, India, and says she knew from very early on that she would work in fashion one day. “I used to drape myself in my mother’s heirloom pieces and accompany her while she visited local artisans who made incredible handcrafted pieces using traditional and intricate techniques,” she says.

When Kudrat moved to Australia, she studied architecture. The degree allowed her to understand craftsmanship and construction in a unique way for a fashion designer. “When putting together collections, I have the ability to think creatively and practically, which has been a great asset in the brand’s infancy.”

Although the label is based in Melbourne, Mastani has a design team in Milan and an atelier in India. Its designs are handmade using traditional techniques that have been passed down from generation to generation. “I wanted to create a brand of pure luxury that revitalised ancient Indian techniques such as hand-embroidery, hand-looming and bandhani.”

Through her fashion label, Kudrat wants to give back to India and educate consumers on the slow fashion movement. Scrap materials are stored for trimmings and finishings on bags and some silhouettes. Plus, garments that do not make it through quality control are upcycled or donated to local communities.

Kudrat is inspired by several mediums including astrology, architecture and culture. “My first collection was heavily inspired by India and the second by Italian gothic architecture,” she says. She adds that her latest collection, AW19 – EDIT 1 “was influenced by the innovative mastery of postwar Italian artist, Alberto Burri.”

“My goal was to celebrate the rise of Australian female entrepreneurs achieving excellence and inspiring younger and older generations alike to discover and live out their true purpose,” Kudrat says.

“I had the pleasure of meeting and working with some of the women before the shoot but not all of them. Our selection criteria were to gather a group of women we believed were good role models; women who supported fellow women and who had achieved and continue to achieve incredible things in their respective industries.”

Kudrat says the photoshoot was “the perfect platform of communicating the power of women and the ultimate strength that comes when we stand as a collective”.

“I can’t even describe the magical energy that enveloped all of us on the day of the shoot. To have 10 strong women there with a common goal and celebrating one another’s success, was really beautiful.”

Award-winning author and entrepreneur Pauline Nguyen shares her secrets to becoming fearless in business and in life.