Female business leaders who are changing the ‘lad’-scape

Women leaders are in all areas of business these days, including the traditionally male-dominated fields of wealth management, winemaking and world travelling. 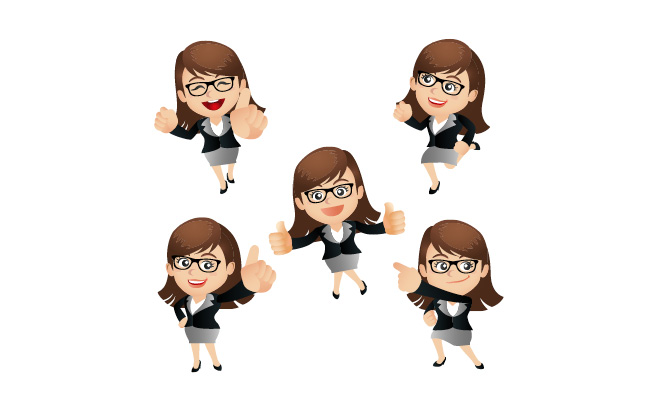 The business world is currently flooded with stories surrounding gender inequality and unconscious bias. Rightfully so, but in an effort to be the change I want to see, I’m excited to feature not only a few Australian entrepreneurs who are kicking goals in spite of the obstacles, but women who are leading the way in unexpected fields where men have previously dominated.