With the global activewear market expect to reach US$567 billion by 2024, we take a look at two of the most successful early adopters of sportswear fashion. 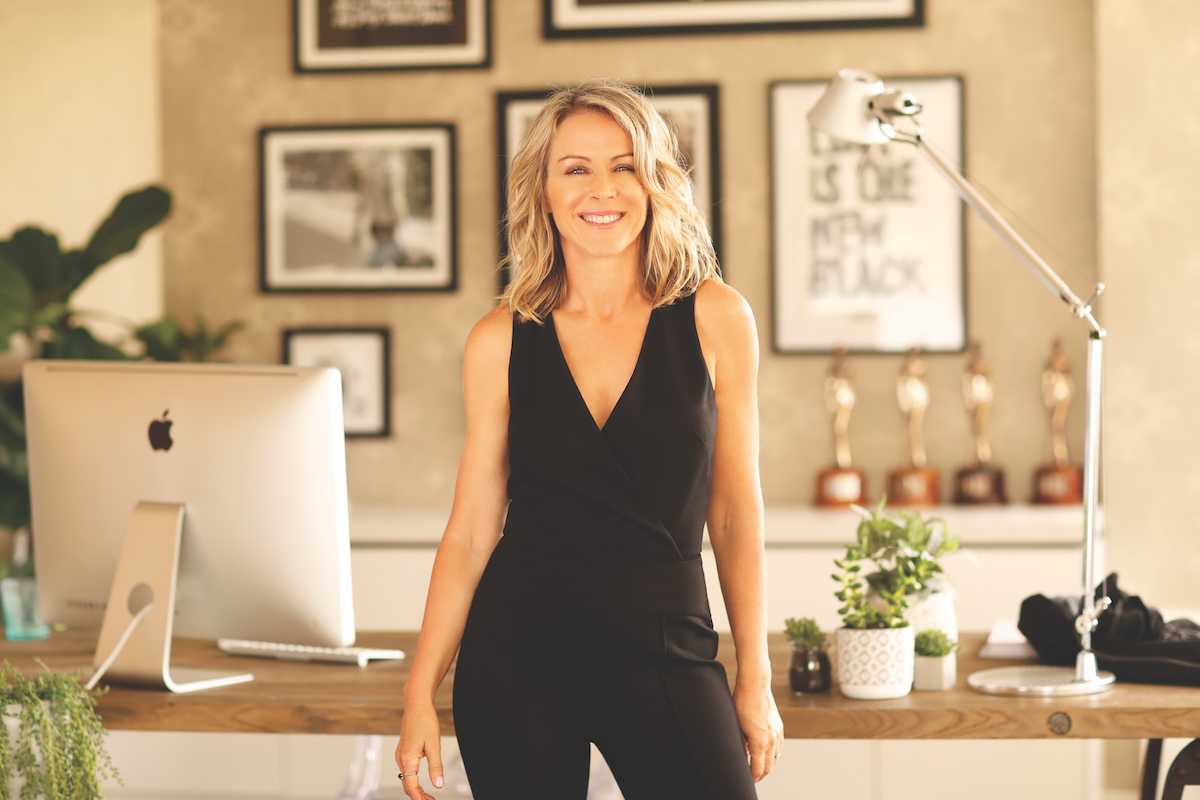 Once reserved for sweaty gym sessions, activewear has ventured a long way since the days of velour, fluoro leotards and anything embossed with an Adidas logo – in fact ‘activewear’ wasn’t even a thing back then.

Statement lycra, coloured crops and designer t-shirts is the unofficial brunch uniform that extends to days spent running errands, casual social settings and everything else in between.

The fitness–fashion merger started by the likes of Lorna Jane and Lululemon Athletica Inc began to really gain momentum a decade ago and the hype continues to resonate with audiences around the globe.

The fitness–fashion merger began to really gain momentum a decade ago and the hype continues to resonate thanks to enterprises like Lululemon Athletica Inc embracing the rise of athleisure.

More than 30 years ago, Lorna Jane Clarkson launched her own fashionable activewear line, Lorna Jane, after working as an aerobics instructor.

From spotting a gap in the Australian market, Clarkson has grown her product offering into a multi-million-dollar brand with stores worldwide inspiring women to be active and healthy.

“I started designing activewear because I wanted women to think differently about their workouts,” Clarkson says. “I believe if you wear activewear you will be more active.”

Founded by Chip Wilson, who has a net worth of US$4.1 billion, Lululemon initially designed attire specifically for yoga aficionados in Vancouver, Canada.

The 20-year-old business thrived by putting comfort before style, not style before comfort, and, with dozens of stores sprouting up around the globe, has extended its line to include activewear for a large range of activities from running to cycling. “What started as a design studio by day and yoga studio by night soon became a standalone store,” Lululemon’s site states. “Our vision for our store was to create more than a place where people could get gear to sweat in, we wanted to create a community hub where people could learn and discuss the physical aspects of healthy living, mindfulness and living a life of possibility.”

The simple attraction of designer lycra is fuelled by fast-paced lifestyles blossoming through work-place industries, creating an ideal marketplace for Lululemon, Lorna Jane and other designer brands.

Collaborations between high-end fashion houses and sportswear brands including Stella McCartney and Adidas and JW Anderson and Converse are also on the rise, creating designer activewear to retain their already captive audiences as well as attract new followers.

The vogue industry is built on athletic apparel that can be worn in non-athletic settings, fuelling Lululemon’s net revenue of US$928.8 million for QA 2017, giving it an 18% increase compared to 2016.

Sports and fitness apparel clothing is expected to reach US$221.08 billion worldwide by 2024, making it almost double the global market revenue for 2012, according to The Statistics Portal.

Women are currently driving the demand for activewear but health-conscious older demographics in the US, the EU and Japan are likely to follow closely. Collaborations between fashion designers and activewear is thought to appeal to younger demographics in attempts to cover the whole market.

Find out more about Lorna Jane’s story in our interview here.