Intrapreneurship is the answer to corporate innovation

Intrapreneurship solves most of what’s wrong with your organisation’s corporate innovation. 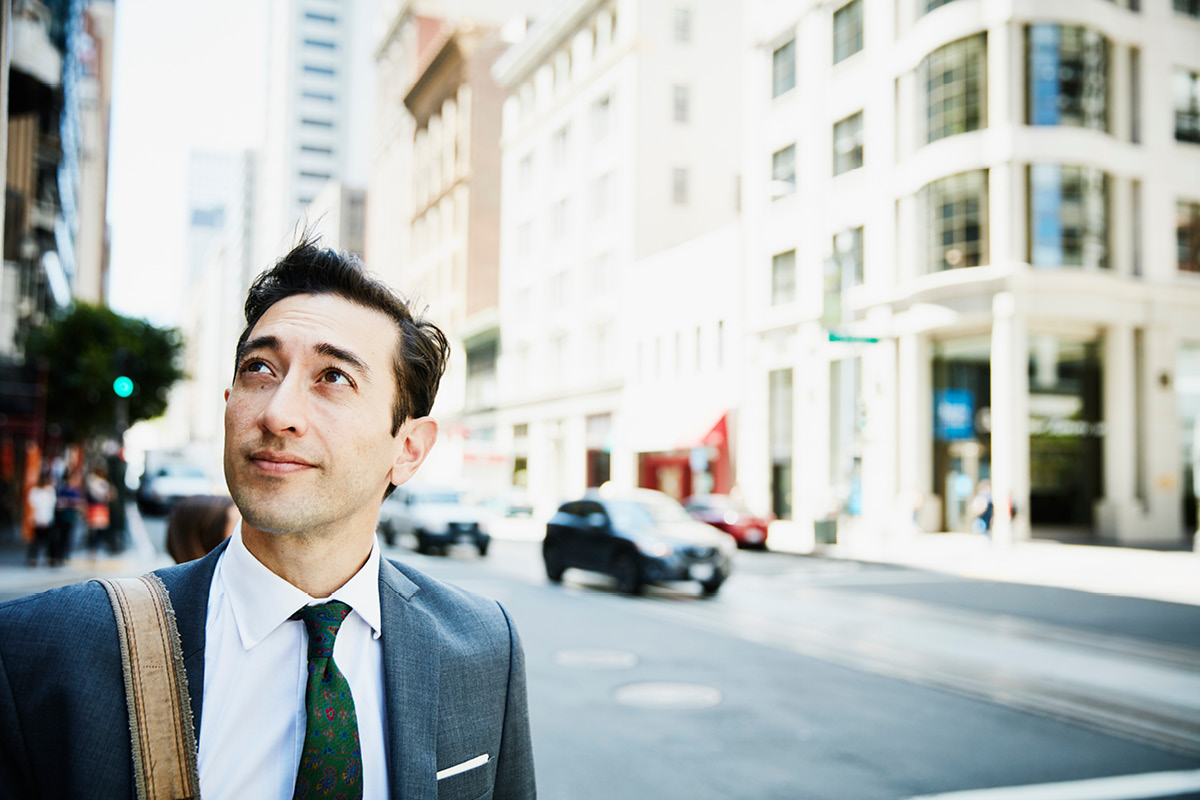 One of the difficulties you may be having, is getting traction on the initiatives you see as critical right now. Whether they are shifts, transformations or just plain improvements to your organisation’s performance, it seems like a constant battle. A battle to deploy your own time and to get other’s time via engagement and trust. There’s a high chance it’s getting nigh-on impossible to move anything with the speed you’d like to.

You are not Robinson Crusoe, even though it can be lonely at the top. What do we know?

The world has sped up and our organisations are having trouble speeding up with it. But it is not for want of trying, nor even investing. Each year, our Learning and Development spend on people initiatives from leadership to change management to innovation go up. But it’s not working to speed up most organisations. Why?

To achieve change we need to design, test and improve it. So the classroom and workshop-based formats we use for L&D don’t provide a ready framework for application. Too often the learning is lost because we haven’t built an environment for those who are trained to implement what they have learned.

There is a better way to get corporate innovation moving faster.

Create a small team of those who self-select to the change initiative you are working on. Engineer it so that they have a real project that is needed by the business and must be launched by a deadline.

This learning-by-doing needs some structure:

The people who volunteer for this team will likely be your change agents. (The deadline and accountability should keep those who just want some variety and a holiday from their role, from putting their hands up.) This team of change agents will be your intrapreneurs.

They are your best chance of pioneering a new model of applied learning to achieve real change. In this way, they can learn leadership, change management, influence, teamwork, inclusion, innovation and customer orientation as high-value by-products of their work to implement this project.

Once a team finds the new way works, they become walking advocates, and the approach spreads. Others want to be involved in the change. They can see some results, not just in the launches of new things but in the skills of the people on the team. This is the best path to corporate innovation. Building a capability for change and innovation from a groundswell not a top-down initiative.

You know the old way isn’t working, it’s time for intrapreneurship to have its day in the sun. It’s not very hard to start one small team of intrapreneurs, so what are you waiting for?

Paul Broadfoot is an entrepreneurial strategist who mentors leaders and their organisations on disruptive innovation, business model innovation and intrapreneurship to create new growth.