“Just go for it”: CapGenius Founder Jordan Verroi on chasing your business dreams

A desire to connect with like-minded people saw Jordan Verroi leave a high-paying job to pursue his true passion. Now with a slew of businesses under his belt – including creative content keyboard, CapGenius – Jordan gives his advice for budding entrepreneurs. If you’re been thinking of stepping outside your regular nine-to-five job to pursue something you truly enjoy, there’s only one thing CapGenius Founder Jordan Verroi would say to you: “Just go for it.”

It’s simple yet powerful advice from a man who, at just 23, left his position at major recruitment firm Insight Global – where he made over US$500,000 – to chase his own dream.

Money was not the main motivation for Verroi. Instead, he wanted to work with like-minded people so that he could reach his full potential. “I enjoy the thrill of doing something new and developing,” he says. “I always want to be in situations where I am learning or doing something worthwhile.”

After leaving Insight Global, Verroi teamed up with a friend who created Pangea Swimwear, a luxury swimwear line for men. The pair saw a gap in the market for swim shorts that could be worn anytime of the day. The brand became a hit and was eventually sold in luxury department store Nordstrom.

“The worst somebody’s going to say to you is no.”

Verroi then went on to head up sales in southern US for a start-up ketchup brand to be used in restaurants. Through that business venture, he learned a lot about rejection. “Chefs in high-end restaurants were extremely picky,” he says. 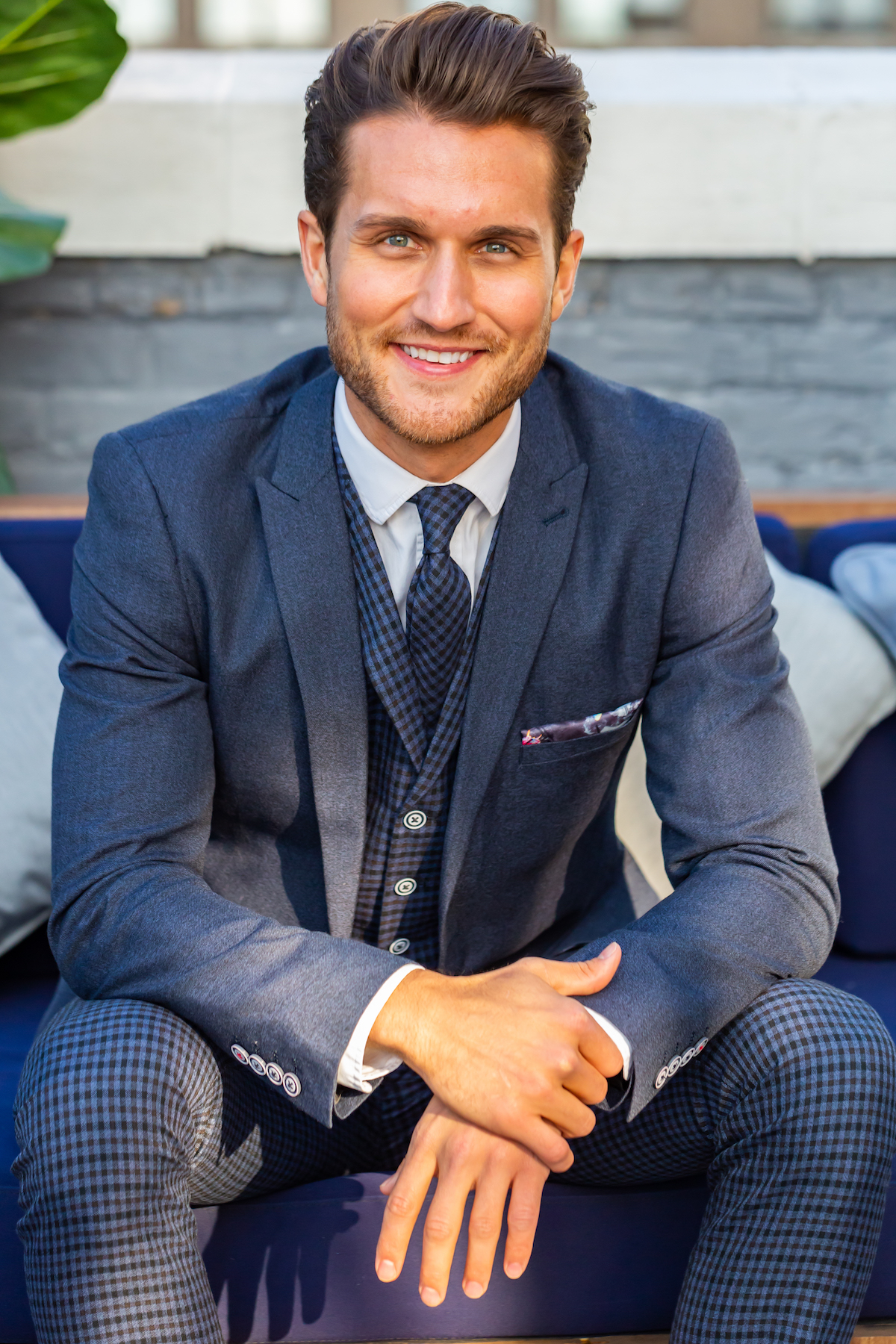 Nonetheless, Verroi persevered and, while having dinner with friends, he was struck by a new business idea. One of the women in the group wanted to post on Instagram but didn’t know what caption to write, so he gave her a witty suggestion. The woman started paying Verroi US$5 a day to caption her posts, which led to the idea for CapGenius.

The app gives users more confidence to post on social media, following Instagram analytics reports that showed a high number of their users post pictures without captions. It works as a keyboard that allows users to search for phrases, song lyrics or quotes to use on their social media accounts. CapGenius also gives brands the opportunity to sponsor captions and target people who are searching for content in their area.

CapGenius now has more than 100,000 users and with its success, Verroi branched into a new business.

He ventured deeper into the social media phenomenon with the launch of Rebella, a company that creates social media content for brands and helps them share it.

“We launched it because we saw the need to connect brands, influencers and content creators with one another,” Verroi says. Rebella taps into the rise of influencer marketing, which helps brands build more awareness.

Through the success of his businesses, Verroi shares this nugget of wisdom for aspiring entrepreneurs.

“Create the life you want in your mind and head towards that goal. Just decide to do it. It’s as easy as putting your two feet on your floor in the morning, going to work-out, going to a networking breakfast, making those calls, making those connections and chasing that dream.

“The worst somebody’s going to say to you is no. Just find other ways to make it happen.”

How to come up with a big idea: Tips from the origin of Netflix