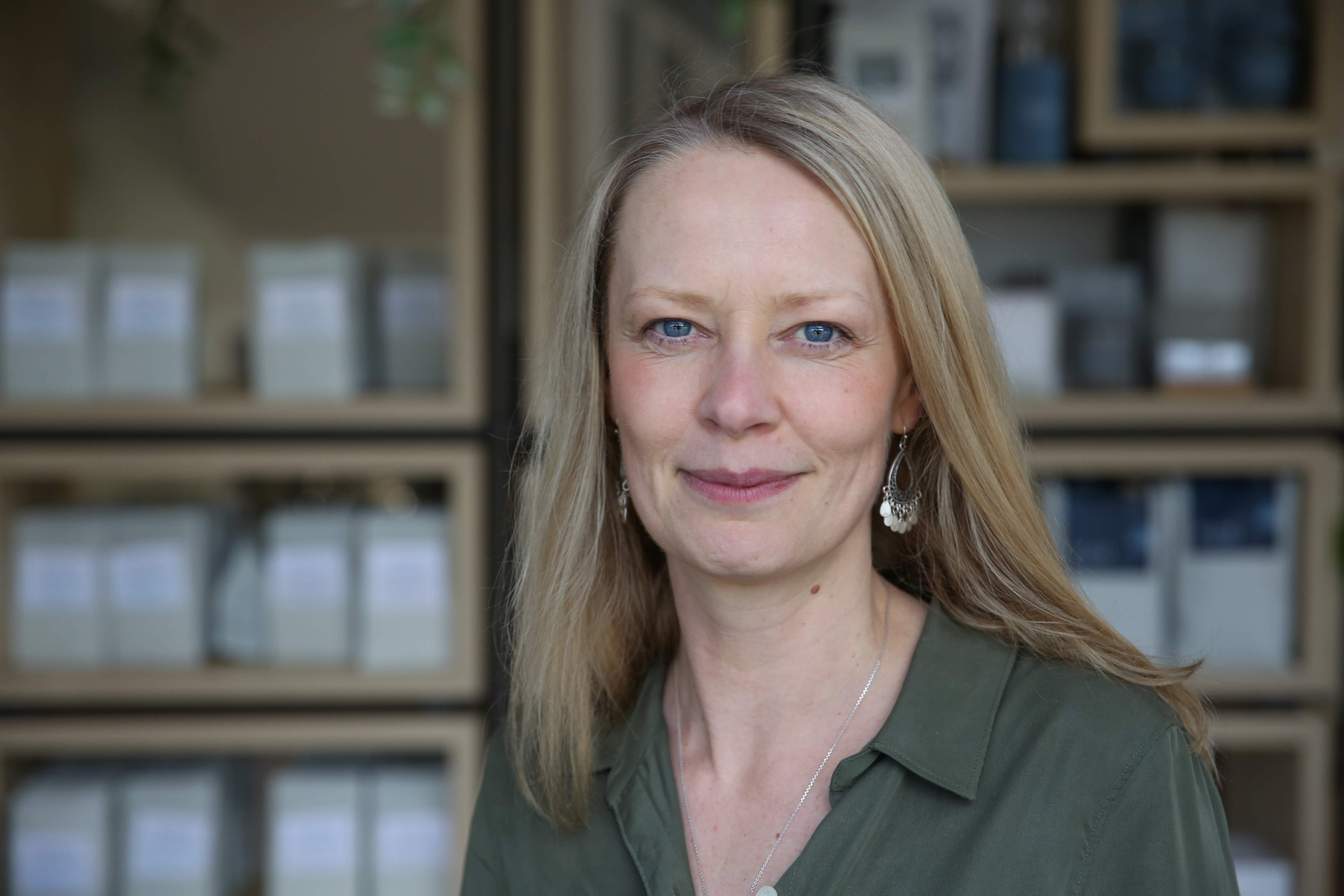 Jenny Willits needed a career change, a fresh challenge. A job that would enable her to make an impact and add value. And after 17 years in advertising, Jenny felt the time for change was right.

“I understood the challenge at Seven Miles, and I felt attracted to it,” says Jenny, who in 2017 became Seven Miles’ first female leader. “It’s a 50-year-old business that had just rebranded but hadn’t necessarily had that rebrand understood.”

The Seven Miles story began in 1968 when Ian Bersten first opened the doors to Belaroma Coffee in the Sydney suburb of Roseville. The reputation of the locally roasted coffee grew over the following years, powered by the rise of coffee drinkers. By the late 1970s, Belaroma, having outgrown its birthplace, moved to the current location of Kenneth Road, Manly Vale.

From here, the wholesale business continued its growth, which also led to a change of hands in the early 2000s. Ian moved out and, Andy Simpkin stepped in. The year 2016 brought another change. The business went from being known as Belaroma to Seven Miles. But with its new brand slow to be recognised, in came Jenny.

“We get on with doing what we do really well – roasting exceptional coffee and providing an exceptional customer experience.”

“When I met with Andy Simpkin, our values aligned,” says Jenny. “The way we both think about people, and the way that we are as human beings. Particularly around integrity, empathy and kindness. I needed to know that the owner of the business and I were going to be on the same page.” 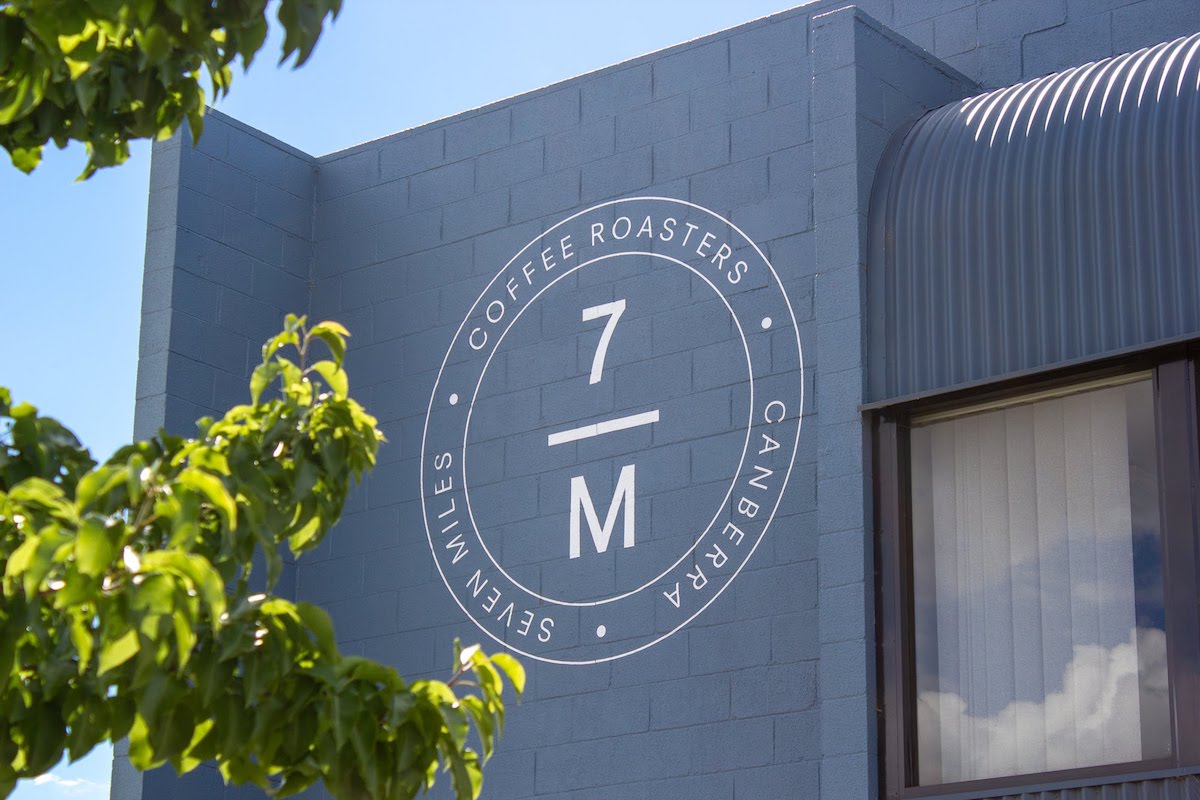 Seven Miles has been a prominent member of Australia’s café and coffee culture for more than 50 years. The brand has stood the test of time by adapting and evolving with the consumer. “I feel an overwhelming responsibility to protect the company’s rich history and to make sure that it remains a core part of the industry.”

Contributing to the business’ success has been its ability to be a quiet achiever. “We are not one of the loud ones. We get on with doing what we do really well – roasting exceptional coffee and providing an exceptional customer experience.”

Not coming from a coffee background, there was much for the new CEO to learn – from the technical elements of the coffee supply chain and the operational experience of running a manufacturing plant to the coffee itself. Jenny was also an on-off coffee drinker, who for the past five years had gone completely cold turkey. But after trying a Seven Miles brew during her interview with Andy, she “got the caffeine hit”.

“My journey with coffee has changed. I’ve been fortunate enough to travel to origin countries such as Costa Rica and Peru. My coffee appreciation has also changed. It has been a huge opportunity for learning and understanding.” The knowledge and experience came from spending time with the sales team, which inspired ‘In Your Shoes’, where employees can spend 90 minutes with another colleague to understand what their role entails.

Jenny also helped set up the Seven Miles Coffee Science and Education Centre to help improve understanding of coffee science and technology. The centre is run by researcher and coffee expert Dr Adam Carr. “I want Seven Miles to be a thought leader in the industry and help everyone raise their game. We want to educate people on what good coffee is, what sustainable coffee is, and what you should look for,” she says.

Under Jenny’s leadership, the Manly Vale roaster launched a green initiative and recycling program, ‘Seven Miles in the Right Direction’. Speaking about the platform, Jenny says, “We have a corporate responsibility to make sure that we’re looking after the environment that looks after us.” The initiative includes a coffee bag recycling program with Terracycle, which has already saved almost four tonnes of CO2 since its inception in July 2019. Terracycle recycles the coffee bags into products such as benches, picnic tables and playgrounds.

“I want Seven Miles to be a thought leader in the industry and help everyone raise their game.”

As more coffee businesses open shop, Jenny acknowledges that it is crucial to think ahead. A few of the changes the Northern Beaches roastery implemented is going from a very dark roast coffee to lighter roast, then back to slightly darker roasts to cut through the milk. “That’s what people like at the moment.” 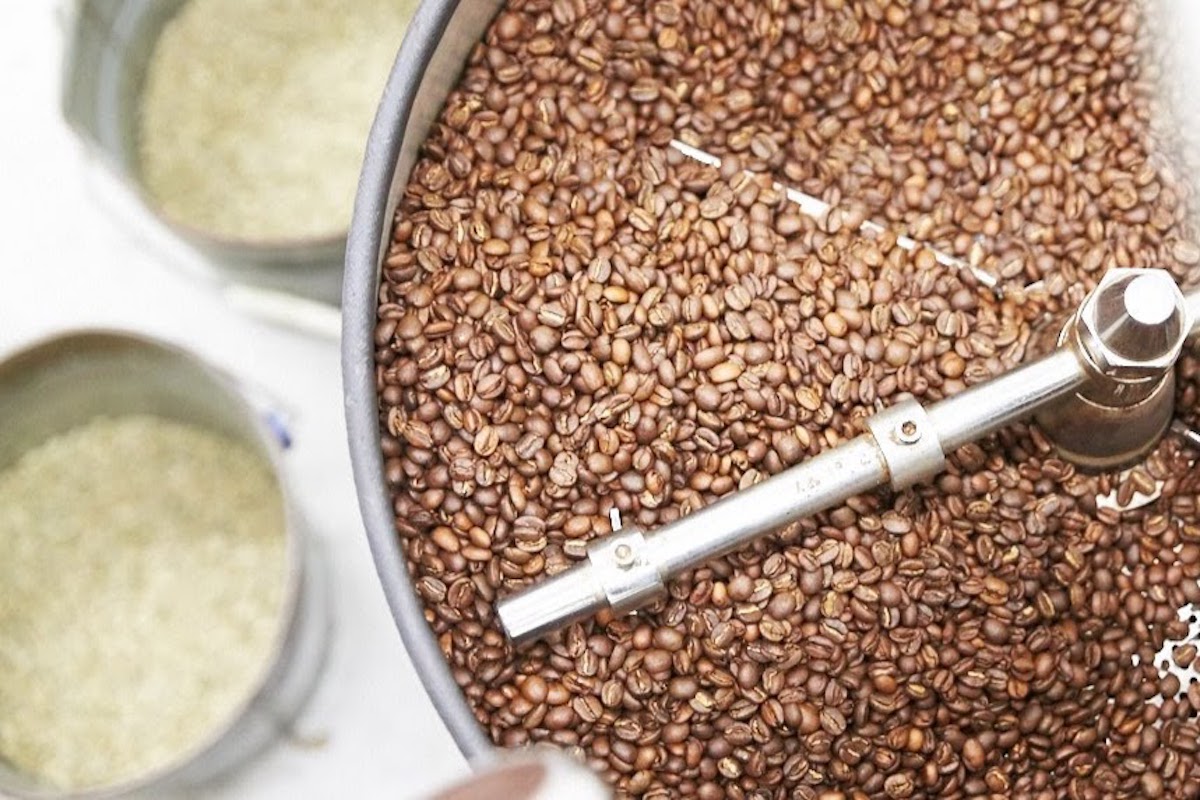 With changing trends and consumer needs for sustainable initiatives and coffee education, Seven Miles also prides itself on its balanced culture. The coffee business provides employees with time off, ability to progress and, most importantly, flexibility. “The trust exists,” Jenny confirms.

Leading the profitable business into another year of growth, the CEO aims to continue to manage the business with a piece of advice from none other than Cinderella, given to her by her mum. “Have courage and be kind,” Jenny relays. “You need to have the courage to back yourself, to try new things in work and life in general but do it with a smile and kindness. I took a big step changing careers and haven’t looked back. I had breast cancer five years ago and most things in work and life fall into perspective after that – especially the importance of kindness towards others, as you never know what people are going through behind closed doors.”

“We have a corporate responsibility to make sure that we’re looking after the environment that looks after us.”

The other piece of advice Jenny lives by is borrowed from the Greek philosopher, Epictetus, who said that people have two ears and one mouth for a reason. “In my job, there is a lot of listening,” she says, “and not just reacting to everything you hear but making sense of those things and making people feel heard. When they feel heard, they feel valued.”

Read next: Change Coffee: impacting the world one cup at a time