Why investing in yourself always pays off

It’s a known fact that entrepreneurs are major risk takers. Believing in themselves enough to invest time and attention into their ideas is the biggest risk they take. Here’s why it’s never a mistake to roll the dice on yourself. 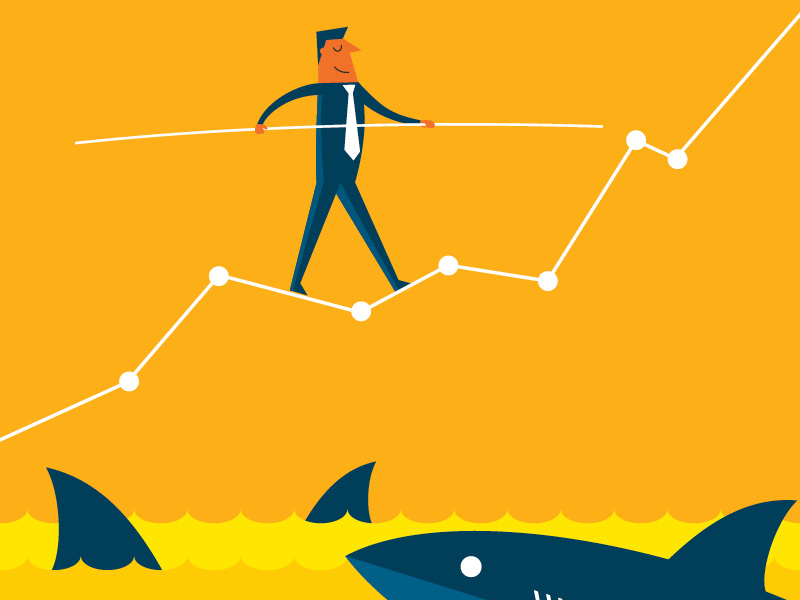 Our beliefs are largely formed by our parents

Truth be told a lot of our beliefs are formed by our parents while we’re growing up. Time-worn ideas are passed down for generations as ‘THE way’ to do things. We soak up these beliefs, good or bad, and before we know it things like ‘money doesn’t grow on trees’ and ‘a bird in the hand is worth two in the bush’ are ingrained, firmly held beliefs guiding our own thoughts and actions, narrowing our field of possibilities in the process. I would go so far as to say it’s probably the main reason it’s so challenging to break out of the mould. Some are fortunate enough to have parents who are coming from an entrepreneurial mindset.

Meaning, they question everything and realise that the world is constantly changing, as are we if we’re growing and evolving. These types of people encourage us to think outside of what is currently being perceived as great to step into curiosity surrounding where present greatness might be heading in the future. This kind of thinking absolutely demands a belief in oneself to keep the passion and drive flowing when obstacles arise, as they most definitely will. Moreover, in order to have a vision of something that doesn’t currently exist, bring it to life and then sell it, you need to be able to convince others of not only why it’s necessary, but why people will want to change their current modus operandi in order to integrate it into their daily lives.

Security, the number one priority

For most people, security is the number one priority in life. I would say most would define security as the following and in this order of importance: financial stability, properties and/or investments, and a ‘known’ environment and consistency in life — things you can count on. For entrepreneurs, while these things are nice, they aren’t drivers.

In fact they are probably the antithesis of what innovators are focused on, those things being: changing the world for the better, solving problems through ideas, putting themselves on the line, doing whatever it takes to prove what they know to be true. All of these things involve tremendous risk, but also provide the greatest rewards. The money and success is icing. Entrepreneurs have accepted the transient nature of life and culture. Not only does it not bother them, they thrive on riding the wave of it, weaving and bobbing through uncertainty’s crests and swells.

The bottom line is, if you don’t believe in yourself enough to invest in your ideas, why should anyone else? If you don’t care enough about something to dive in heart and soul of your own volition, someone offering you money to do it isn’t going to produce the passion in you that creates a masterpiece. At the end of our lives, it’s the difference we’ve made, not the things we own that matters most. We will never be able to make a difference in the world if we’re playing it safe and waiting for others to provide us with a net before we leap. Those who’ve risked greatly know that the net usually doesn’t appear until you’re just about to hit the ground. Most importantly, when you invest in yourself you develop something far greater than just the courage it takes to do so. You develop self-respect. Succeed or fail, that’s something no one can ever take away.