After intense lobbying by Australian families and officials, the multinational energy company ENGIE has scapped plans to build a wind farm on a battlefield where thousands of Australian diggers died in WWI. 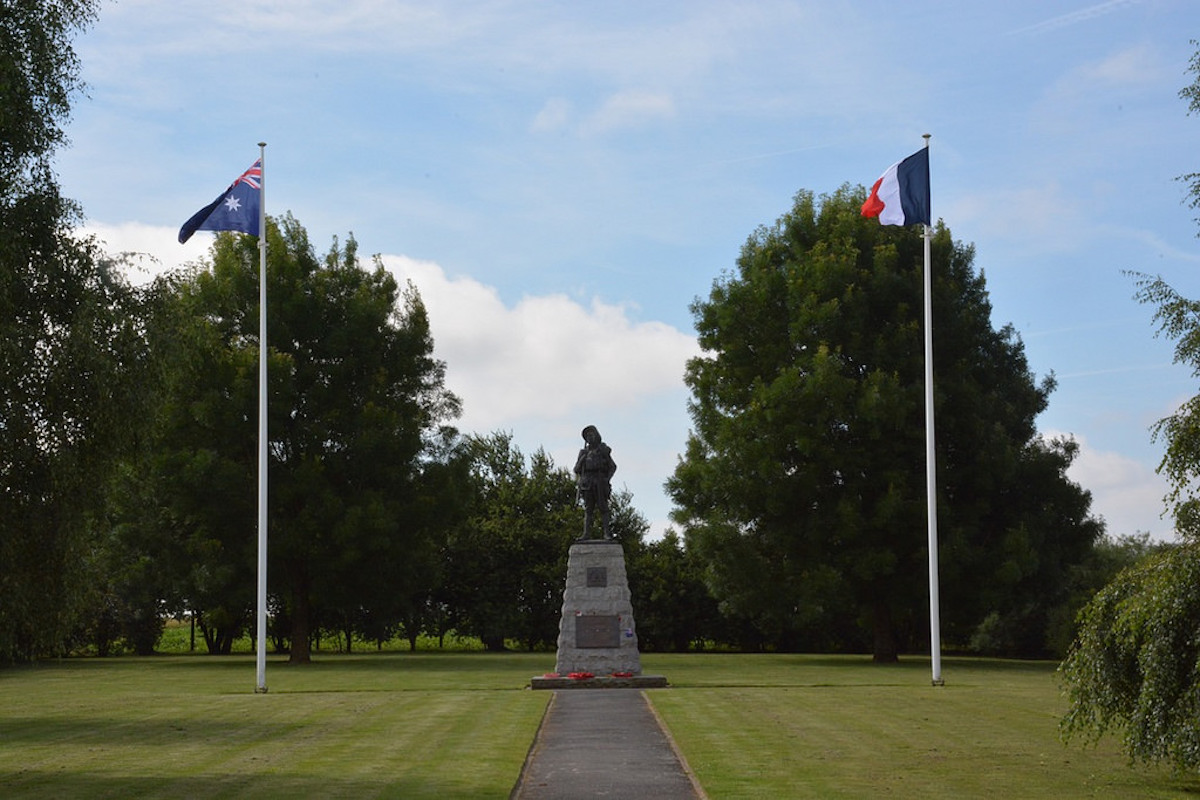 Some 10,000 Australian diggers were killed or wounded at the historic site one hundred years ago.

As many of the bodies were never recovered, the site became a natural cemetery for lost soldiers. Each year, many Australian families make the journey to the North of France to visit the resting place of past loved ones.

The decision to abandon the project came as a result of intense lobbying by both Australian families and officials.

Every culture has its sacred sites #Bullecourt #auspol pic.twitter.com/scpirnadaQ

Ashley Starkey, the great-great nephew of Valentine Starkey, a digger from Mangrove Creek in New South Wales, explained how relieved he felt on hearing the news.

“It’s just heartwarming that a small group of us from Australia and France were able to work to turn the tide against this — and it happened very quickly too,” he said.

Valentine Starkey was 23-years-old when he was killed in the second battle of Bullecourt in 1917.

“I got pretty close in discovering where he was killed — it was on one of the last days of the second battle,” Mr Starkey said. “His body still remains in that ground around with close to 2,500 other Australians, plus German soldiers, British and Scottish.”

The Minister for Veterans’ Affairs Dan Tehan was equally happy with the outcome.

“This is wonderful news for every Australian and especially those with a family connection to the Battle of Bullecourt,” Mr Tehan said.

“The Engie group has listened to the concerns of the Australian people and they have acted with empathy by cancelling this project.”

Mr Tehan told Sky News he was also very grateful for the support of the French government, saying it really showed “how the French still, 100 years on, take so importantly what Australians were prepared to do for them”.

“From the local mayor right through to the minister for veterans’ affairs, they all referred to the diggers and the legacy of the diggers … it’s very touching for all Australians.”