The online currency is a massive energy user. Dubbed the money of the future, bitcoin could be doing more harm to the environment than good.

Despite being entirely online with no paper trail – virtual or otherwise – the cryptocurrency is one of the internet’s biggest users of power, according to researchers at Cambridge University.

The Cambridge Bitcoin Electricity Consumption Index, a newly launched online tool, estimates how much energy is being used to maintain the bitcoin network.

The online resource provides real-time estimates of the total annual electricity use and was created in response to growing concerns over the cryptocurrency’s environmental and sustainable impact.

The amount of electricity consumed each year by the cryptocurrency network could power kettles to boil water in the UK for 14 years.

Bitcoin mining relies on computation-heavy cryptographic operations requiring significant amounts of electricity. New bitcoins are issued on average every 10 minutes and users can access the currency through online mining. 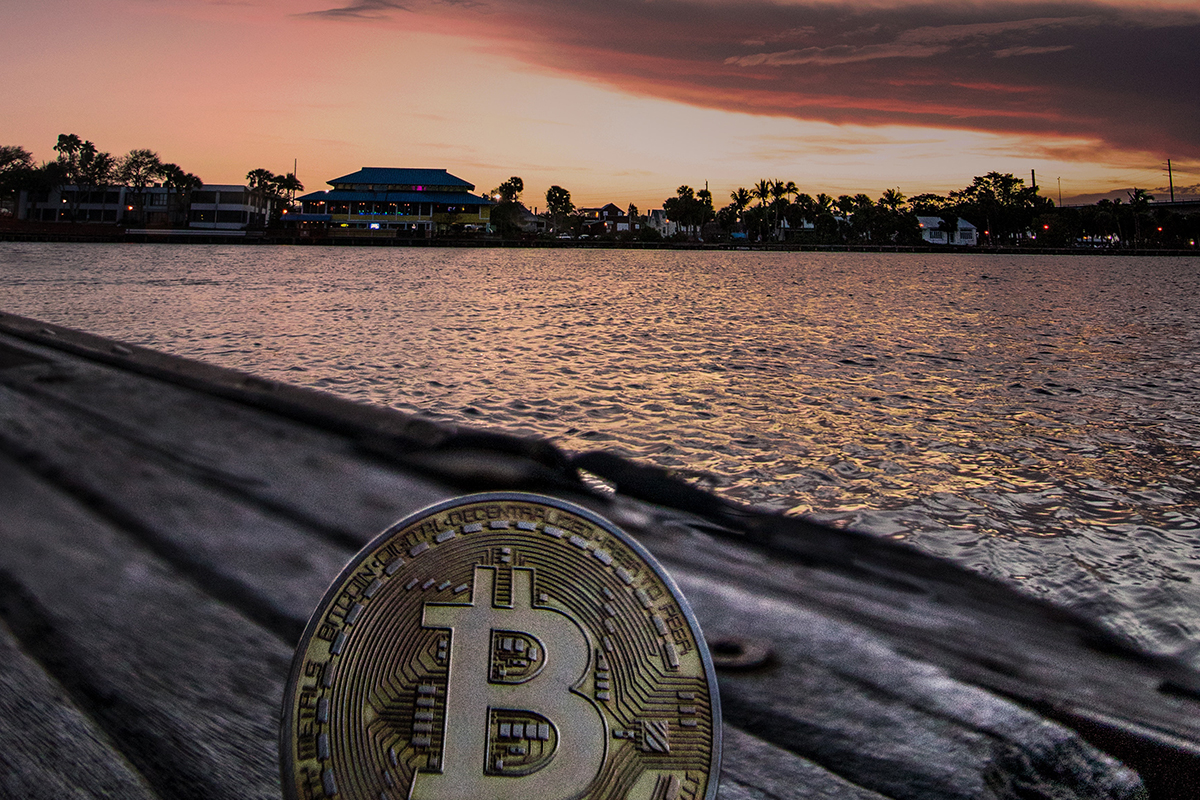 Bitcoin is one of the internet’s biggest users of power, according to new research by Cambridge University.

For a user to mine the cryptocurrency, they need a lot of hardware that use incredible amounts of electricity. As its value increases, mining it becomes more attractive and this uses more power.

The amount of electricity consumed each year by the cryptocurrency network could power kettles to boil water in the UK for 14 years, or Europe for 2.2 years.

However, the University of Cambridge explains that comparisons aren’t always a reliable estimation of the cryptocurrency’s usage.

“Reliable estimates of bitcoin’s electricity usage are rare: in most cases, they only provide a one-time snapshot and the numbers often show substantial discrepancies from one model to another,” the authors of the study wrote.

“There are valid concerns that bitcoin’s growing electricity consumption may pose a threat to achieving the UN Sustainable Development Goals in the future.”

“However, current figures should be put into perspective – bitcoin’s environmental footprint currently remains marginal at best.”

“There is currently little evidence suggesting that bitcoin directly contributes to climate change.