Top companies in the US leading the transition to green energy

From banking to beauty, these are the businesses that are cleaning up their carbon footprint and setting a new industry standard. Record-high temperatures, bushfires and flooding have become a frightening reality for people living in many parts of the world. This extreme weather is making it increasingly difficult to ignore climate change and its enormous impact on our planet.

As evidence of a changing climate becomes more apparent, the business world is no longer pushing sustainability under the carpet and hoping for the best. Instead, companies are committing themselves to meeting bigger targets. In fact, 97 per cent of businesses have experienced the negative impacts of climate change, according to the latest Deloitte survey.

Technological improvements and declining prices have steadily increased the appeal for renewable energy. And, as businesses across various sectors continue to place importance on climate change and environmental, social and governance considerations, demand for green energy is anticipated to accelerate in 2022. In the US, where Biden plans to decarbonise the economy, green energy sources will likely drive further growth.

In many parts of the world, including the US and Europe, the retirement of coal has coincided with a fall in clean energy prices. However, the big question is whether coal will be phased out fast enough on a global scale to make a real difference.

Financial institutions, in particular, have a responsibility to support the energy transformation that’s currently taking place by investing in green energy initiatives – but they’re not the only organisations stepping up to the challenge. Read on to find out how some of the biggest companies in the US are leading the transition to green energy. 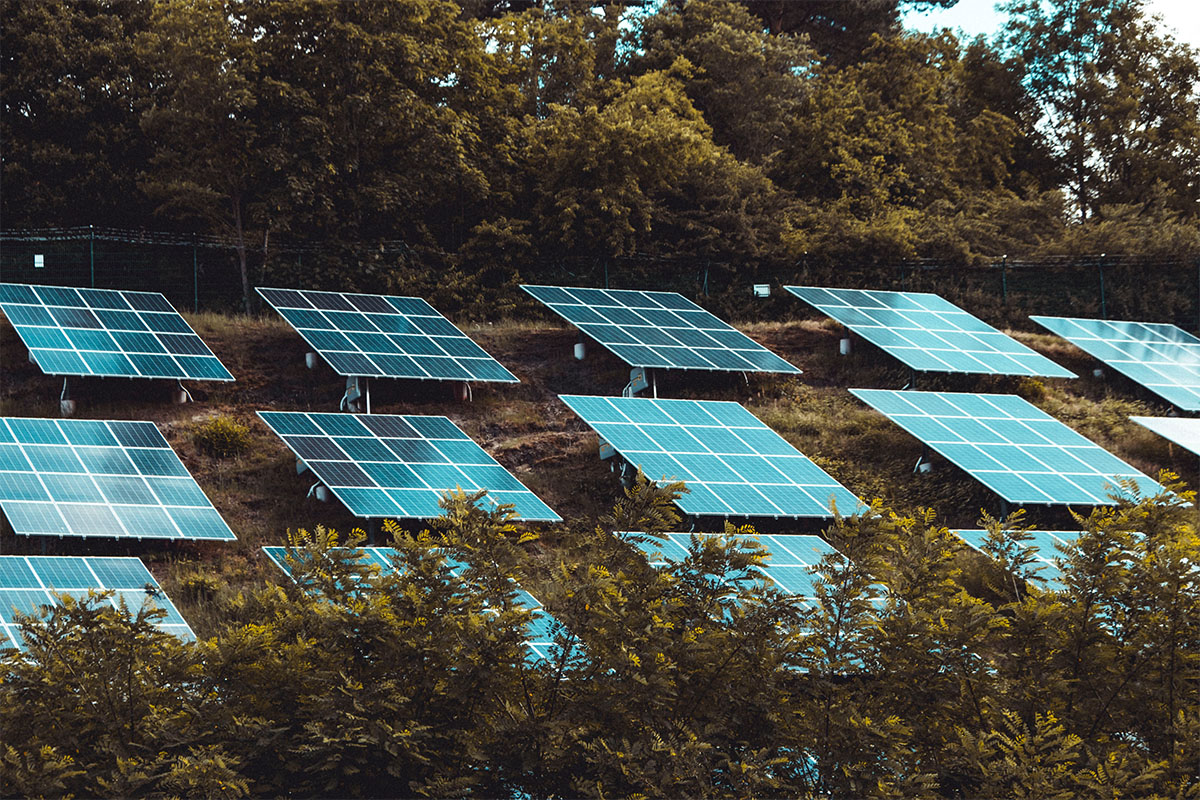 With more than 25 brands under its belt, the American multinational beauty giant claims that it sources 100 per cent renewable electricity across all its operations. In order to reduce its carbon footprint, the company signed an agreement for 22 megawatts of wind power and has installed solar panels totalling five megawatts across various facilities. 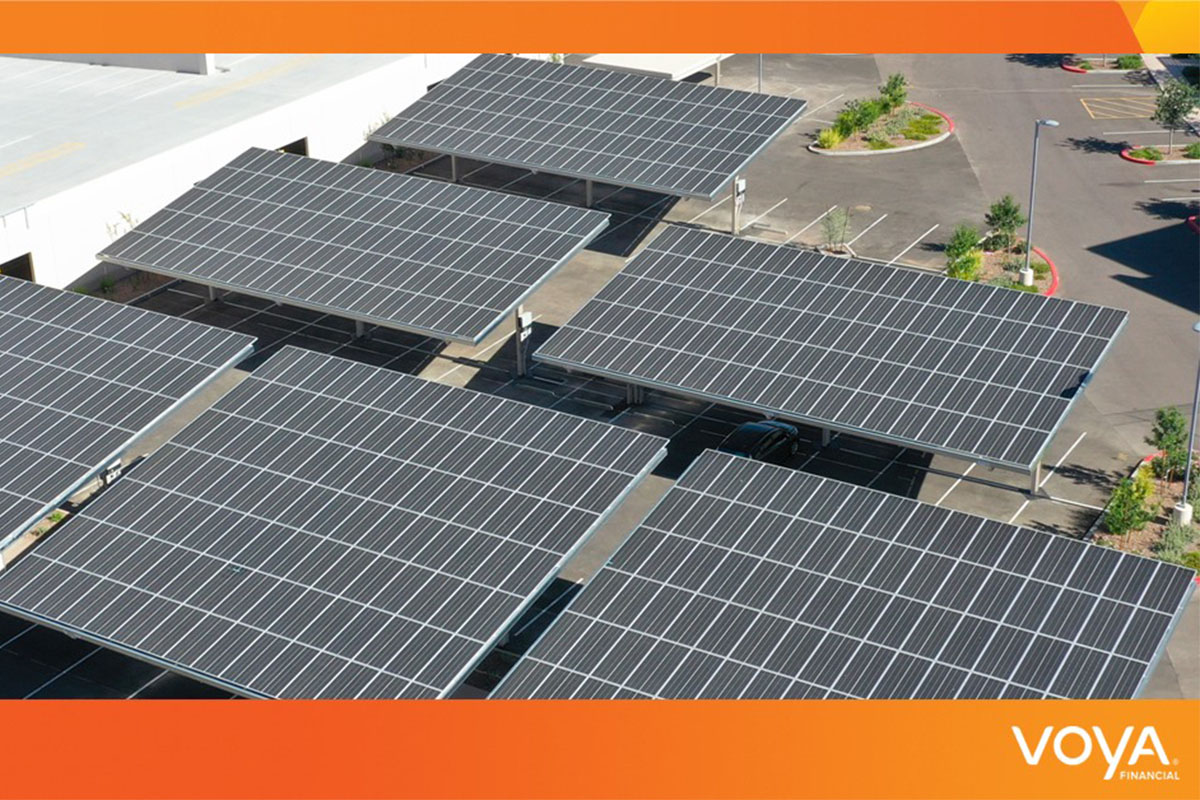 Voya Investment Management, the asset management branch of Voya Financial, has put aside US$300 million for renewable energy projects. Around half of this investment will be focused on supporting wind and solar power initiatives, while the remaining half will be directed towards sustainable infrastructure such as battery storage. “We are thrilled to bring our expertise in renewable energy project financing to deliver our clients access to this growing asset class,” explains Edward Levin, Co-Head, Direct Infrastructure at Voya Investment Management. 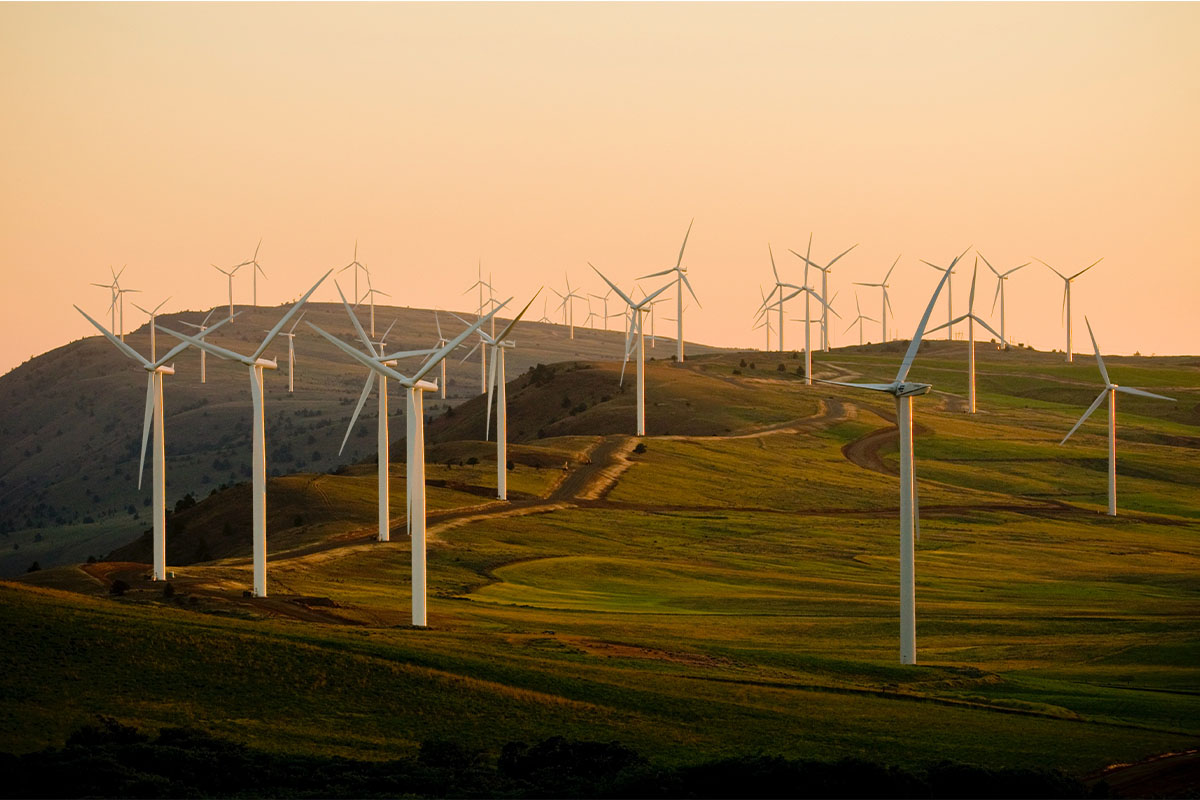 The Bank of New York Mellon (BNY Mellon) is among the top 100 largest banks worldwide. As a company, it’s also heavily involved in green bond administration, having issued 116 sustainable bonds in 2019 totalling US$38 billion. BNY Mellon has also been financing a wind energy project in Texas, US that generates enough energy to power 55,000 homes.

For the past seven years, the French beauty retailer has been an EPA Green Power Partner, which is a voluntary program that encourages organisations to seek alternatives to electricity. Sephora has also achieved 100 per cent renewable energy across its US-based stores, corporate offices and distribution centres. In 2018, Sephora secured 23.7 million kilowatt hours of clean energy, which is equivalent to providing power for one household over 2,300 years. Through a combination of LED lighting within all its stores and efficient heating/cooling systems, the company has also been able to reduce its energy consumption. The leading financial institution has been actively ensuring a sustainable future by reducing its energy consumption by 45 per cent, transitioning to renewable sources and investing in high-impact carbon offsetting. The financial company is additionally supporting a low-carbon economy by encouraging 70 per cent of its global vendors to set their own green energy targets and reduce emissions.

“Using onsite solar energy to power our facilities is part of our responsible growth strategy and reduces our operational impact on the environment,” explains Andrew Plepler, Global Head of ESG at the Bank of America.

The manufacturer of household cleaning products, and leading producer of sodium bicarbonate, or baking soda, is committed to achieving carbon neutrality by 2025. The company has partnered with the Arbor Day Foundation to offset emissions from fossil fuels.

In 2016, Church & Dwight Co offset a quarter of its total carbon emissions in the US. “When we look at the costs related to trying to reduce energy in a growing company, it can be very expensive,” asserts Pete Marshall, Director of Environmental Safety Global Operations at Church & Dwight. “The carbon offsets through the Arbor Day Foundation provide a very economical way to reduce our impact on the environment.”

The software giant has been powered by 100 per cent renewable energy for four consecutive years. It was the first company of its size to embark on this ambitious goal, and continues with further energy procurements from various projects. One of the ways that Google manages to conserve its energy is by using less to begin with while continuing to meet its computing needs. The company’s renewable energy projects are spread across four continents and draw on wind and solar power. By 2030, Google plans to operate entirely on carbon-free energy. 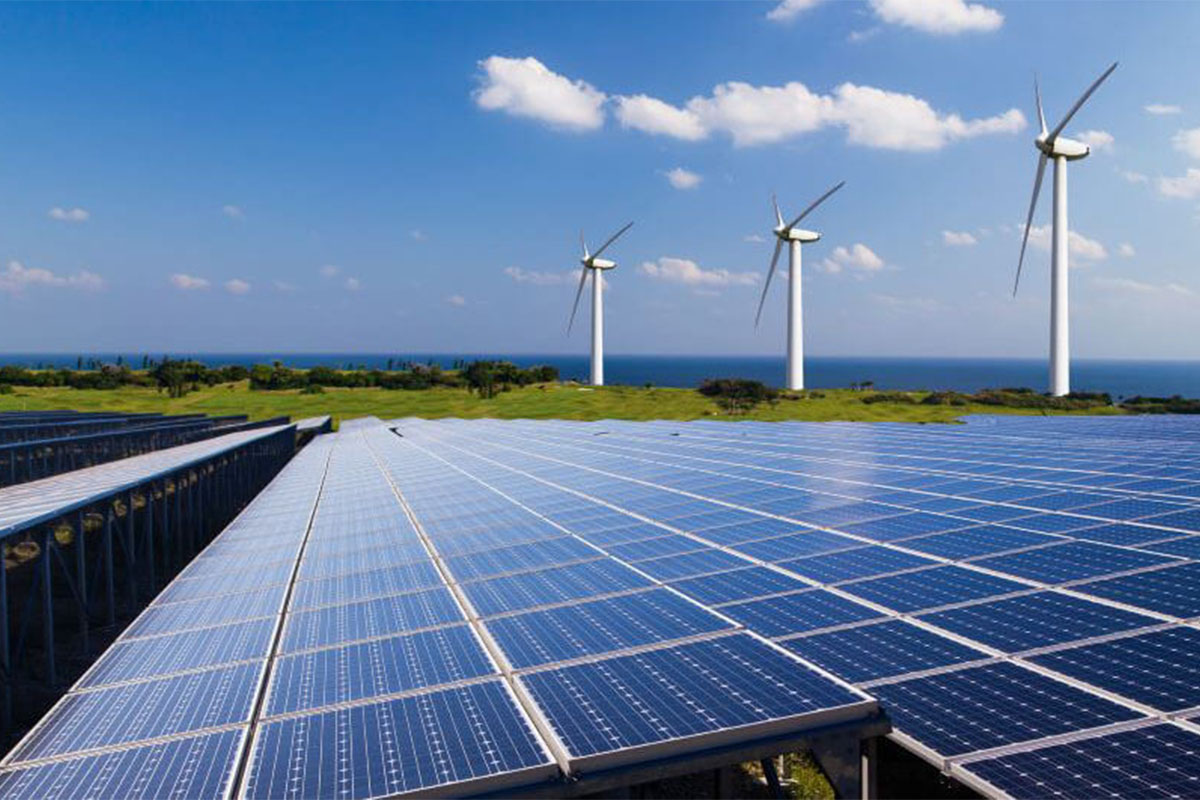 Renowned for its sustainable practices, trust and integrity, The Hartford announced in November 2021 its investment of US$2.5 billion over the next five years into technologies, companies and funds that are supporting the transition to green energy. In 2020, the leader in property and casualty insurance reached a milestone – running on 100 per cent renewable energy across its facilities ahead of its deadline.

“As a 211-year-old insurer and asset manager, we view the transition to a greener society as a business imperative, and we are doing our part,” says The Hartford’s Chair and CEO Christopher Swift.

Read next: Why sustainability equals success for modern businesses