The CEO Magazine’s view of Vivid Sydney onboard ONEWORLD

The CEO Magazine was joined by Maserati, Bulgari and more onboard superyacht ONEWORLD for Vivid Sydney 2019. 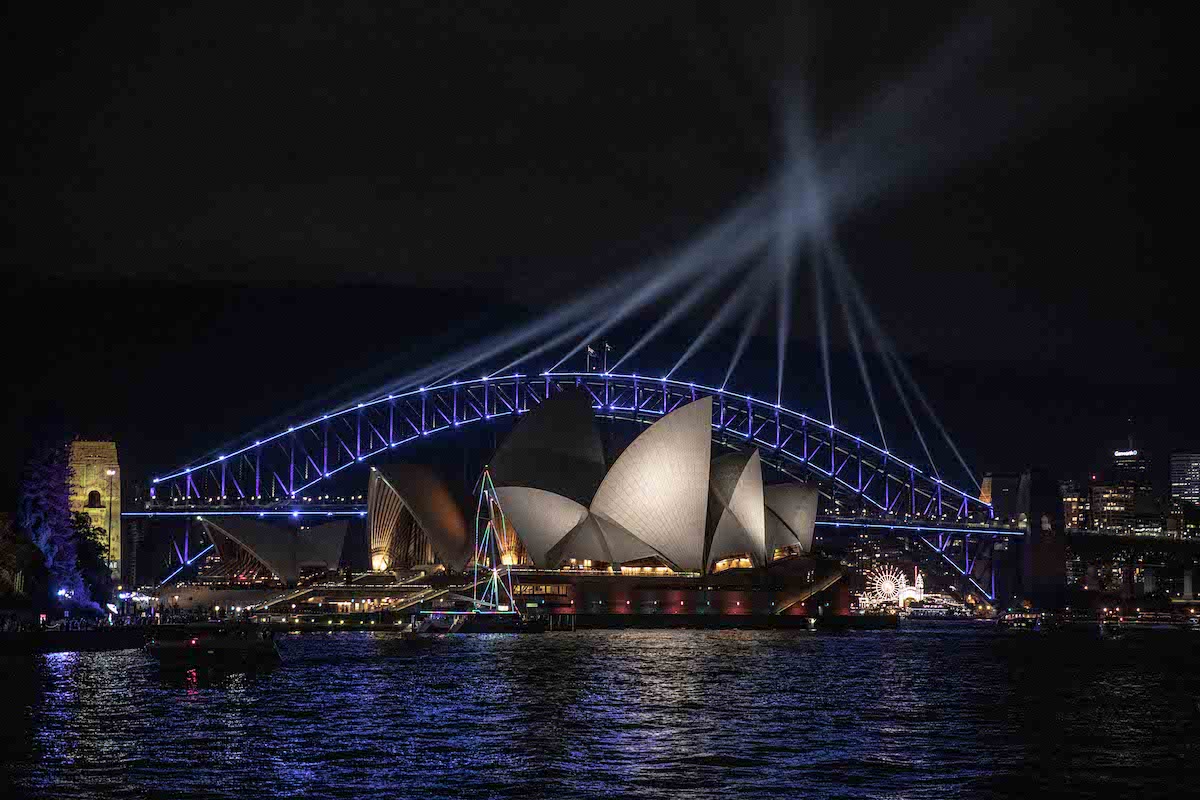 There’s only one way to see the lights of Vivid Sydney and that’s on board the beautiful 103 foot Majesty superyacht ONEWORLD. But don’t just take our word for it: ask some of the city’s most influential business figures who came together for the second annual The CEO Magazine Vivid cruise, supported by ONEWORLD, Maserati, Bulgari, Veuve Clicquot and The Dalmore. 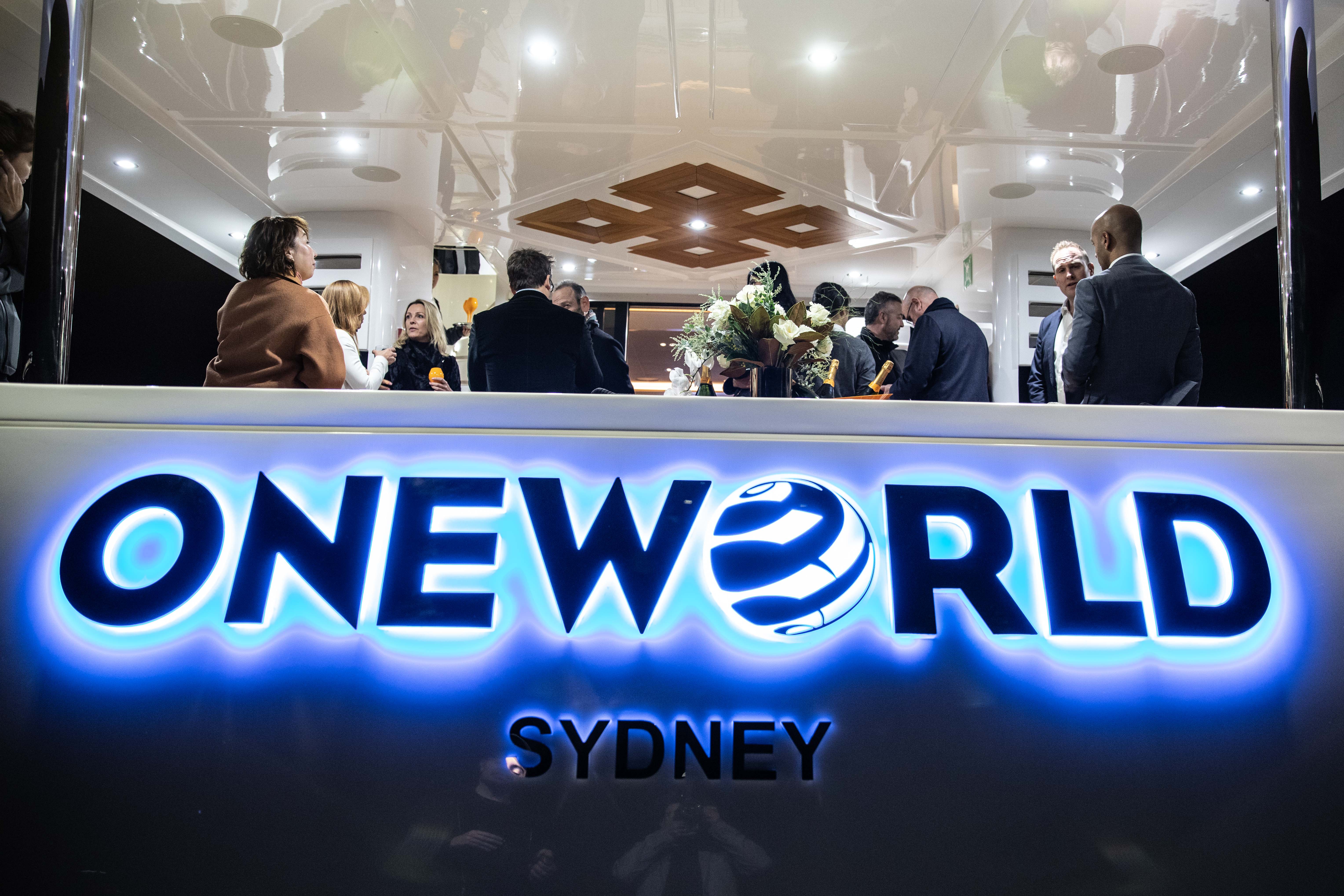 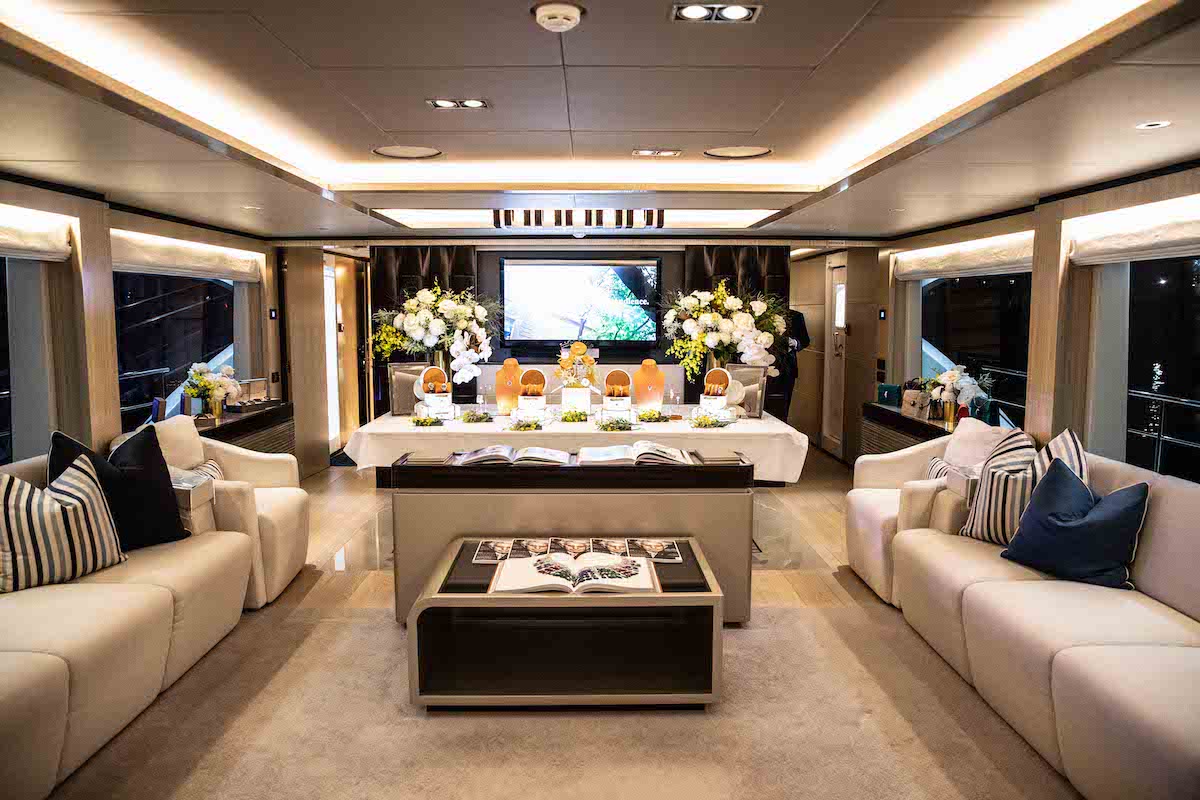 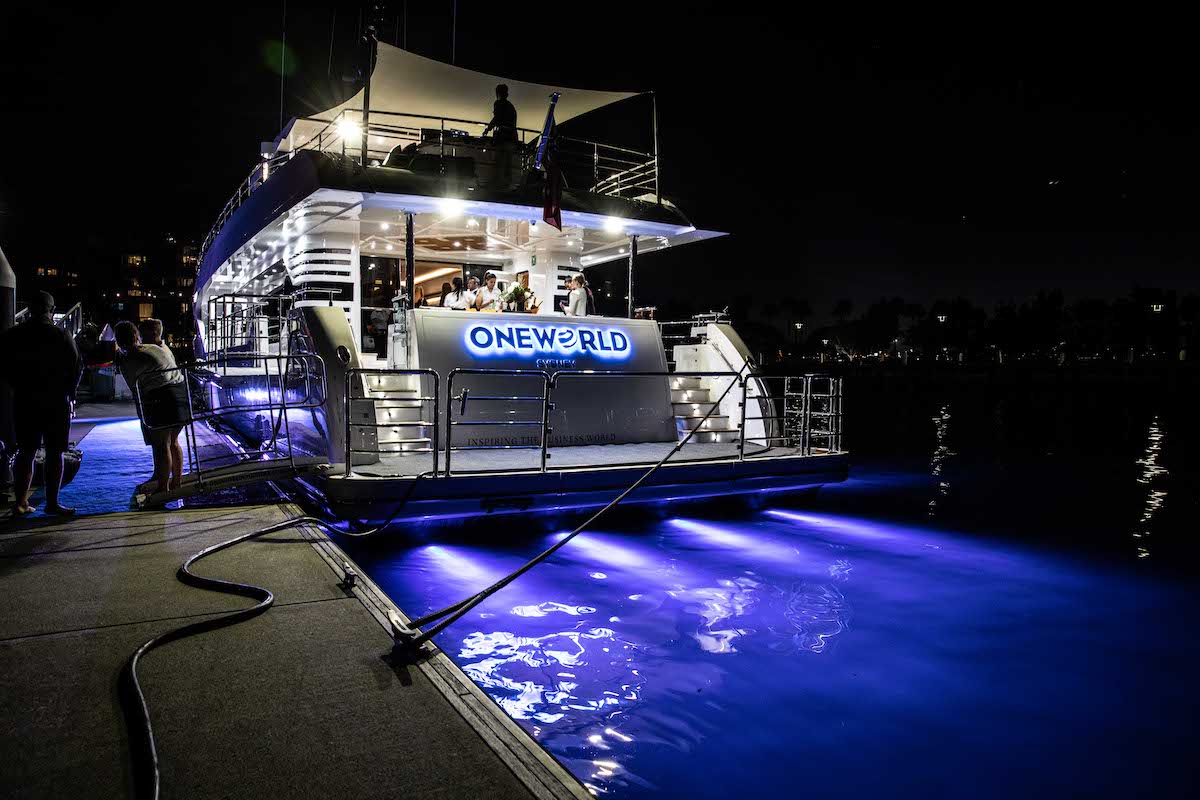 The spacious yacht provided opulent comfort for the evening cruise 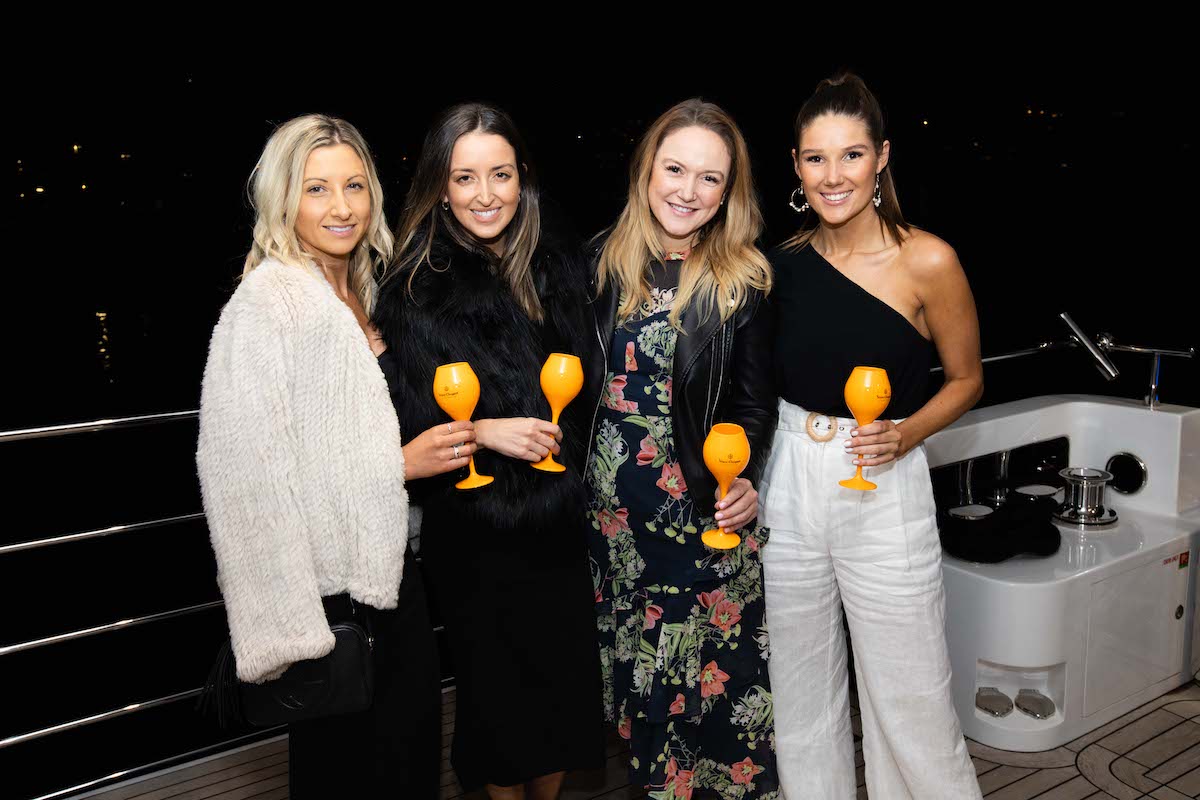 As the newest luxury yacht to arrive in Australia set sail around the world’s most beautiful harbour, guests were treated to a feast for all the senses. From the moreish mini truffle toasties, and fresh giant Crystal Bay prawns to the free-flowing Veuve Clicquot and seemingly endless supply of The Dalmore’s 15-year-old Cigar Malt, and King Alexander III, the canapes and cocktails were just as impressive as the light spectacular that illuminated the dark night sky. 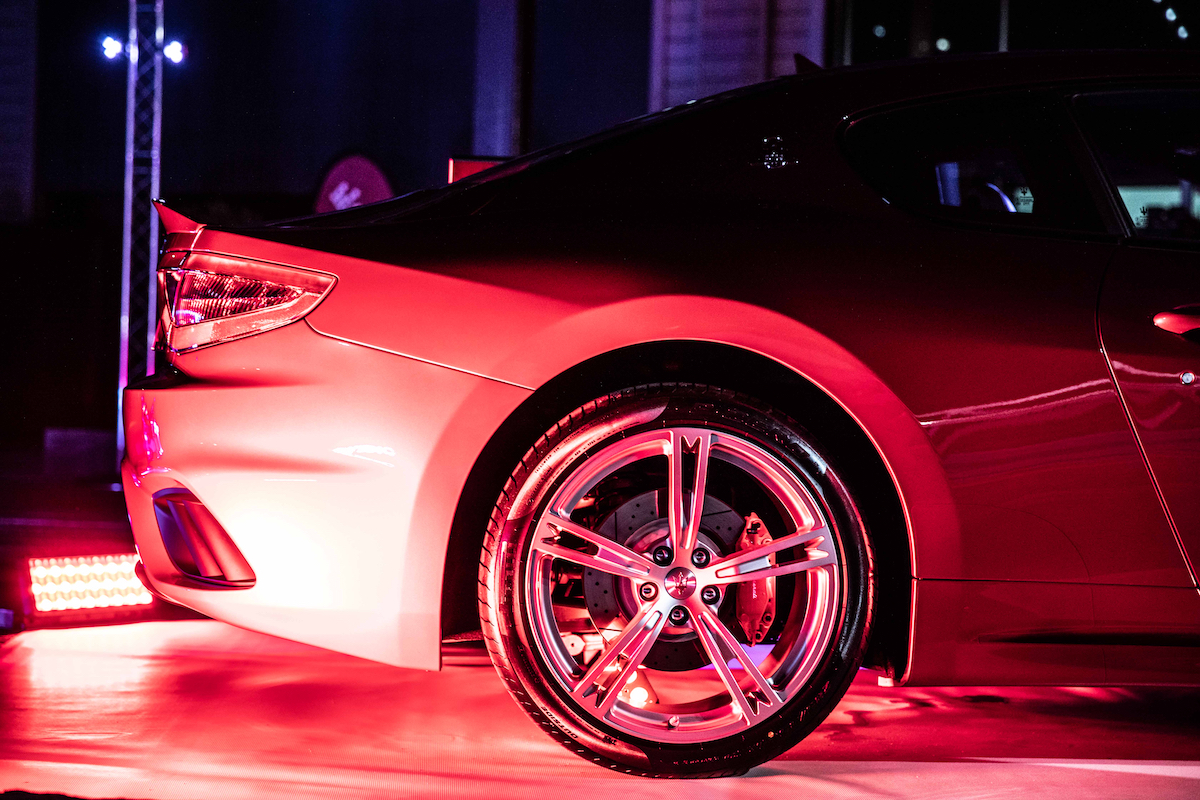 Maseratis at the wharf set the tone for the event 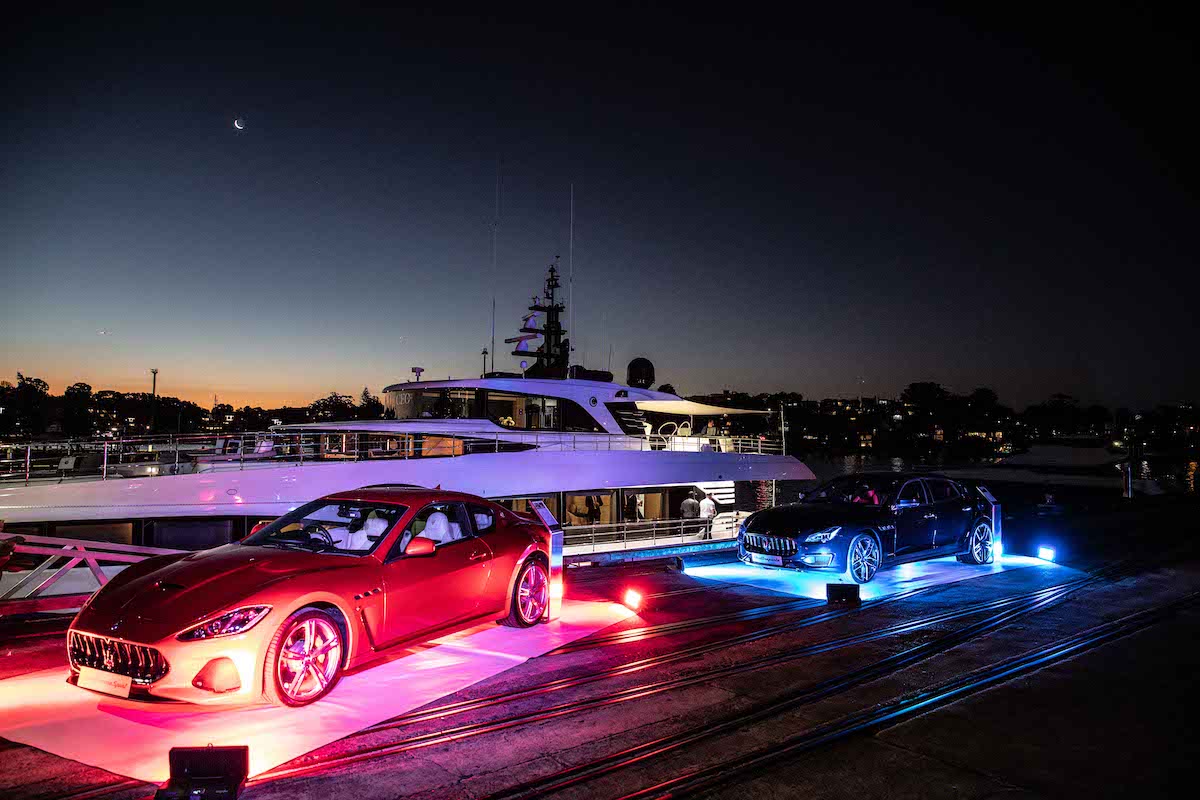 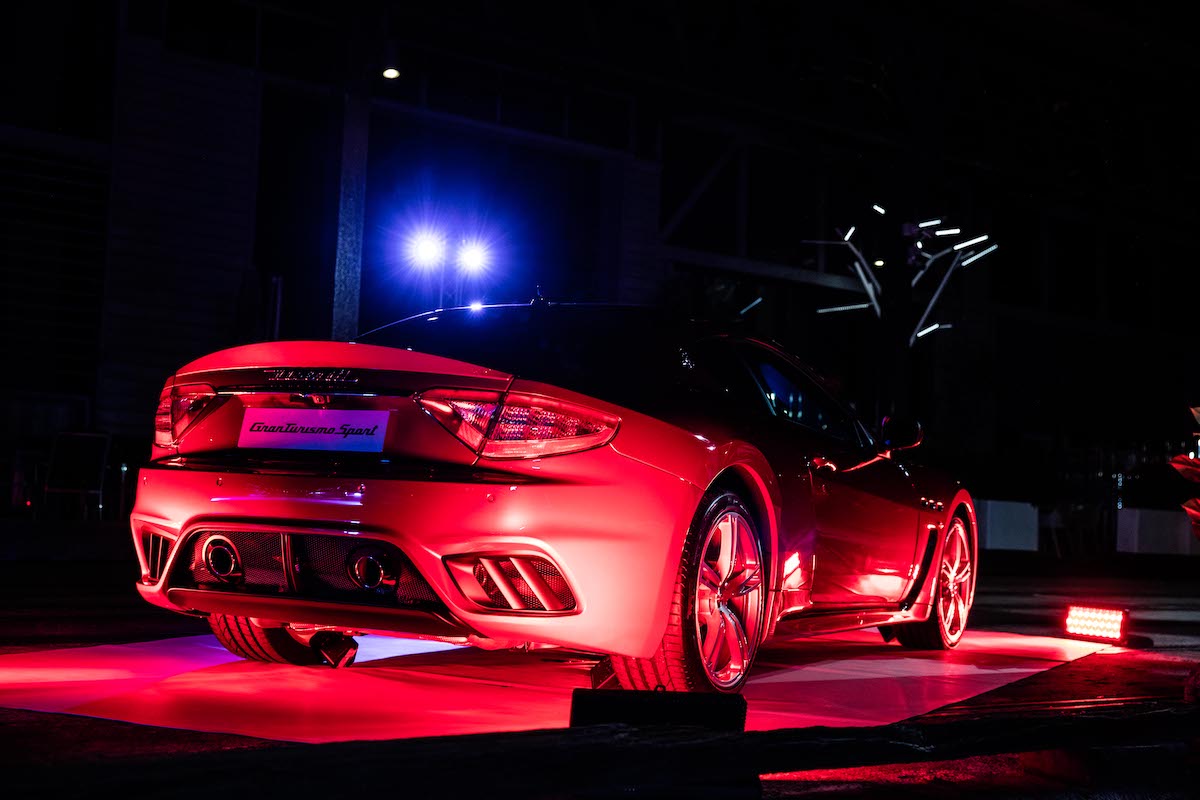 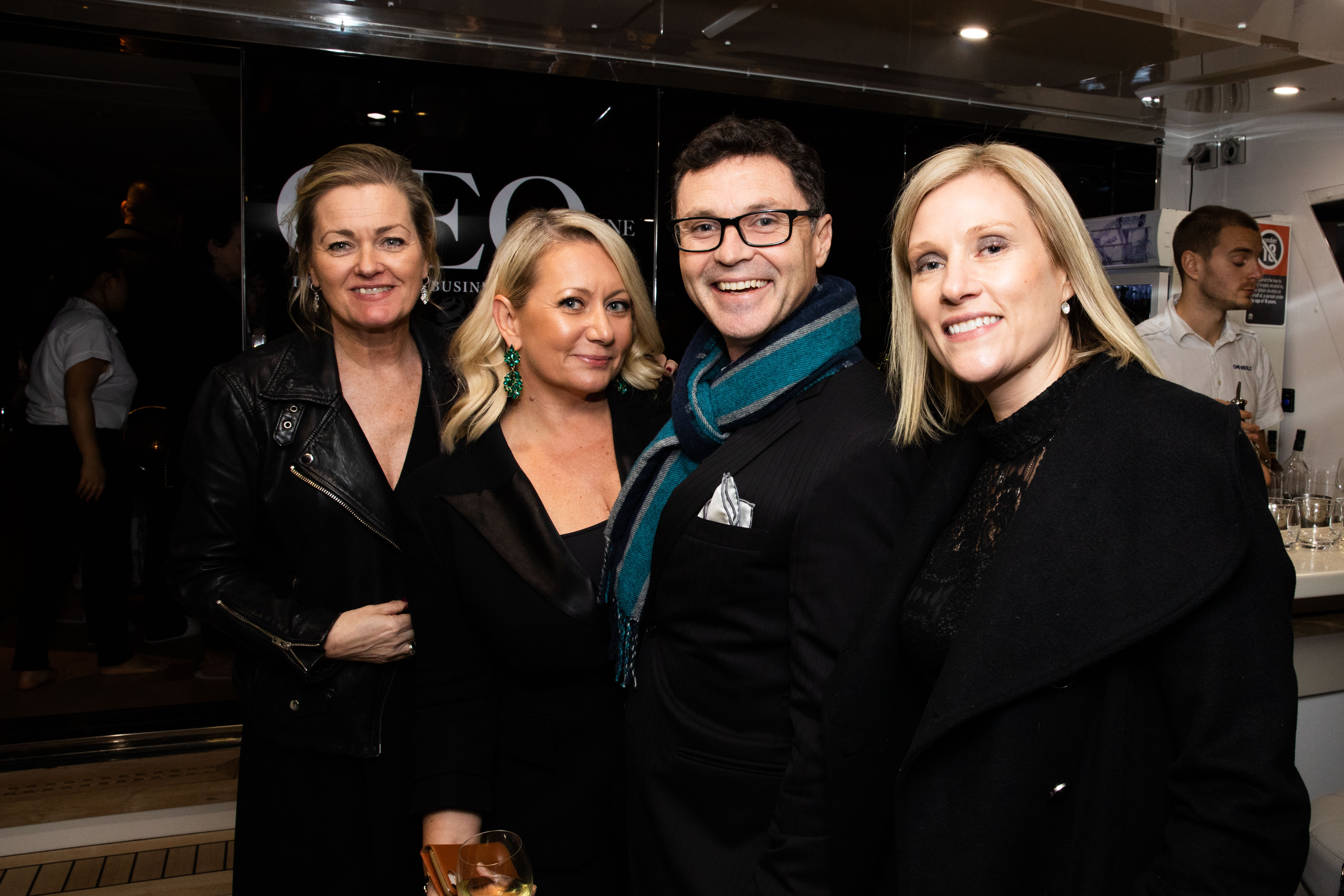 On the upper deck, conversation sparkled as friendships were forged and connections made. Maserati’s COO Glen Sealey and The CEO Magazine’s Content Director Susan Armstrong, both judges at this year’s Executive of the Year Awards, discussed their excitement ahead of the event, while Etihad’s GM (ANZ) Sarah Built and House of K’dor’s Creative Designer Zena Kaddour talked about the true meaning of luxury and the importance of authenticity. Monika Tu, Founder and Director of Black Diamondz Group, Monika Tu, was a delight as she introduced guests to each other, effortlessly moving from one group to the next, while George Wilson, CEO of Onda Group and lawyer Lisa Jennings, charmed all who met them. 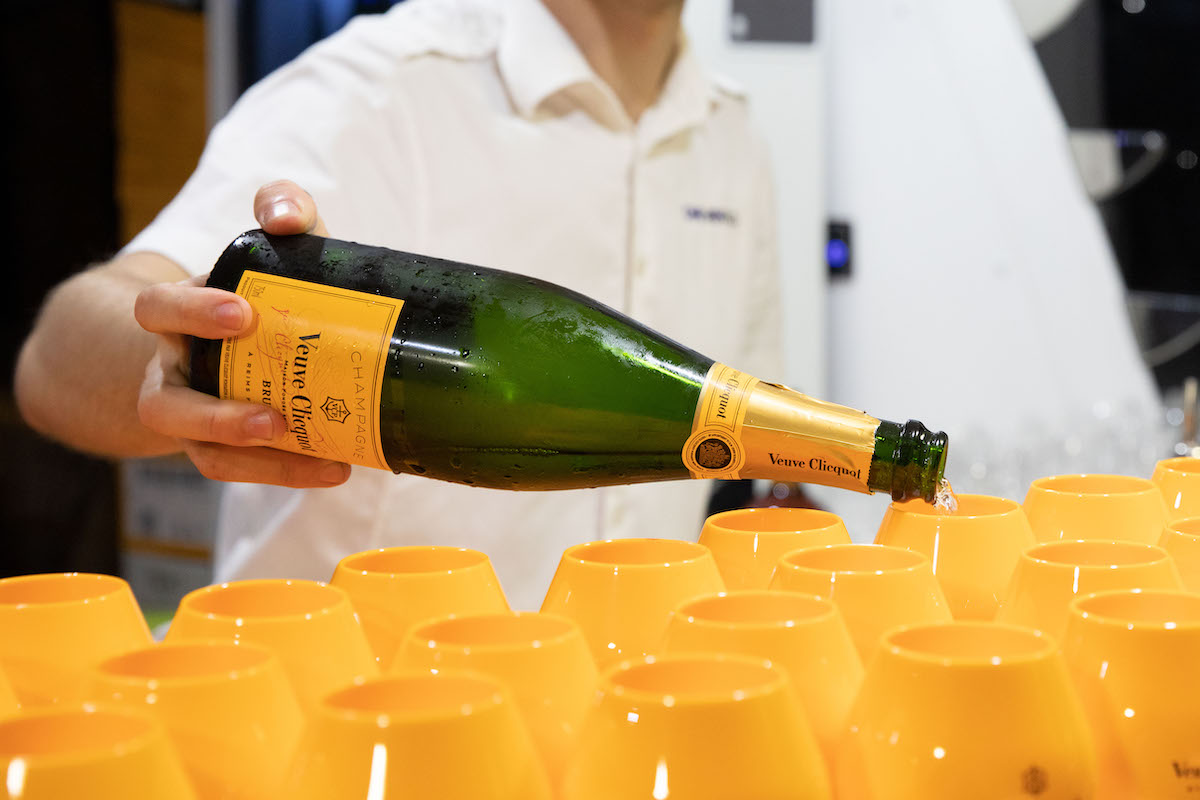 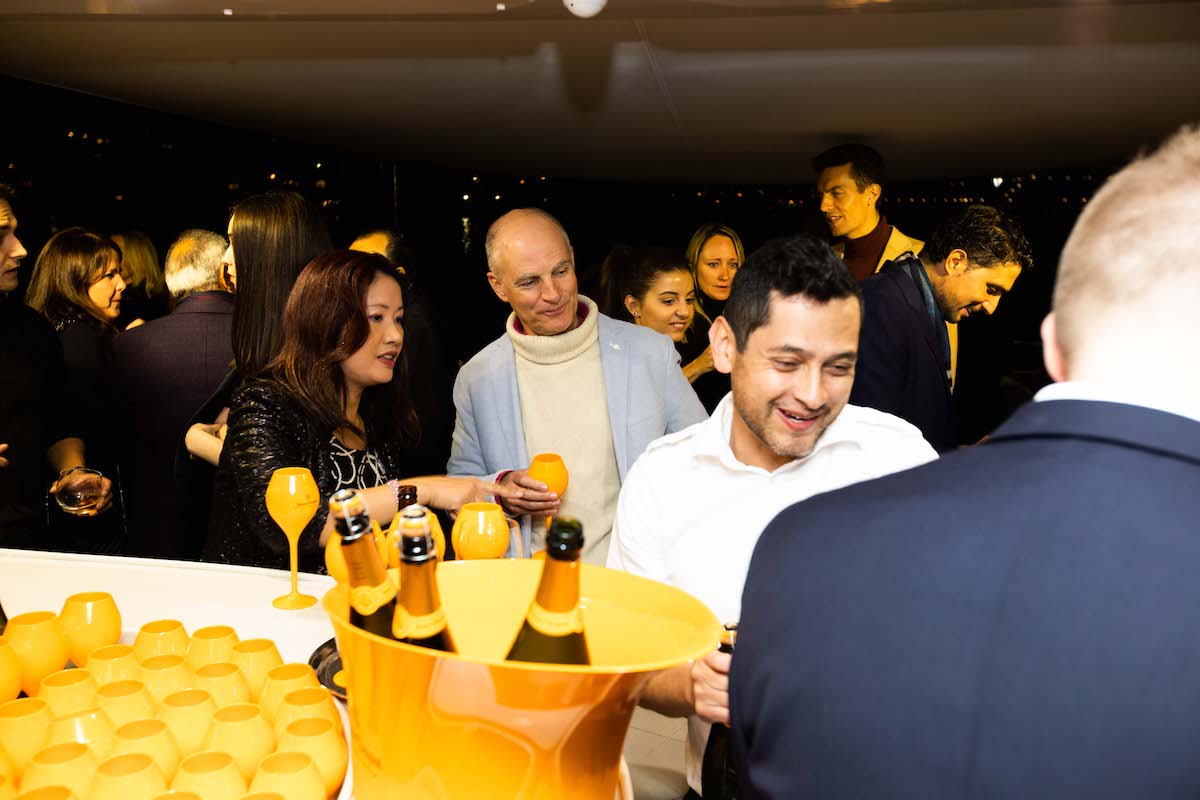 Guests mingled, catching up with associates, friends and colleagues while making new connections 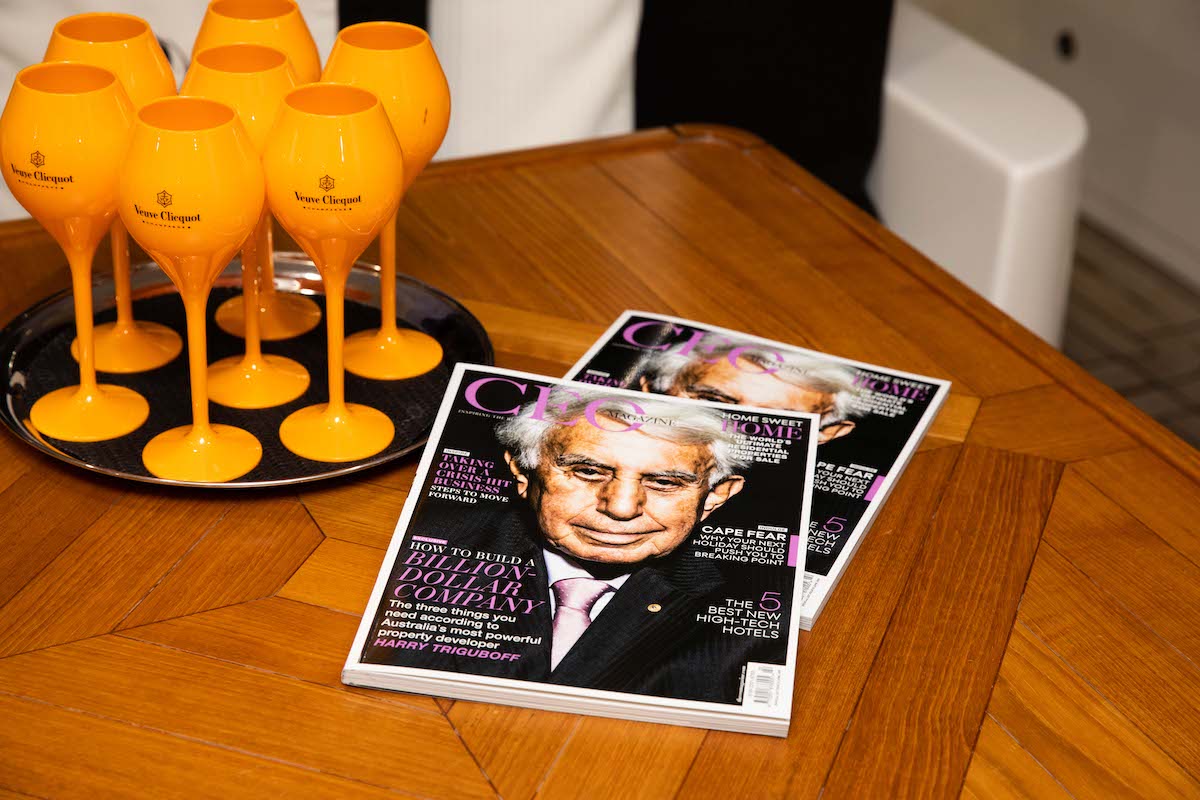 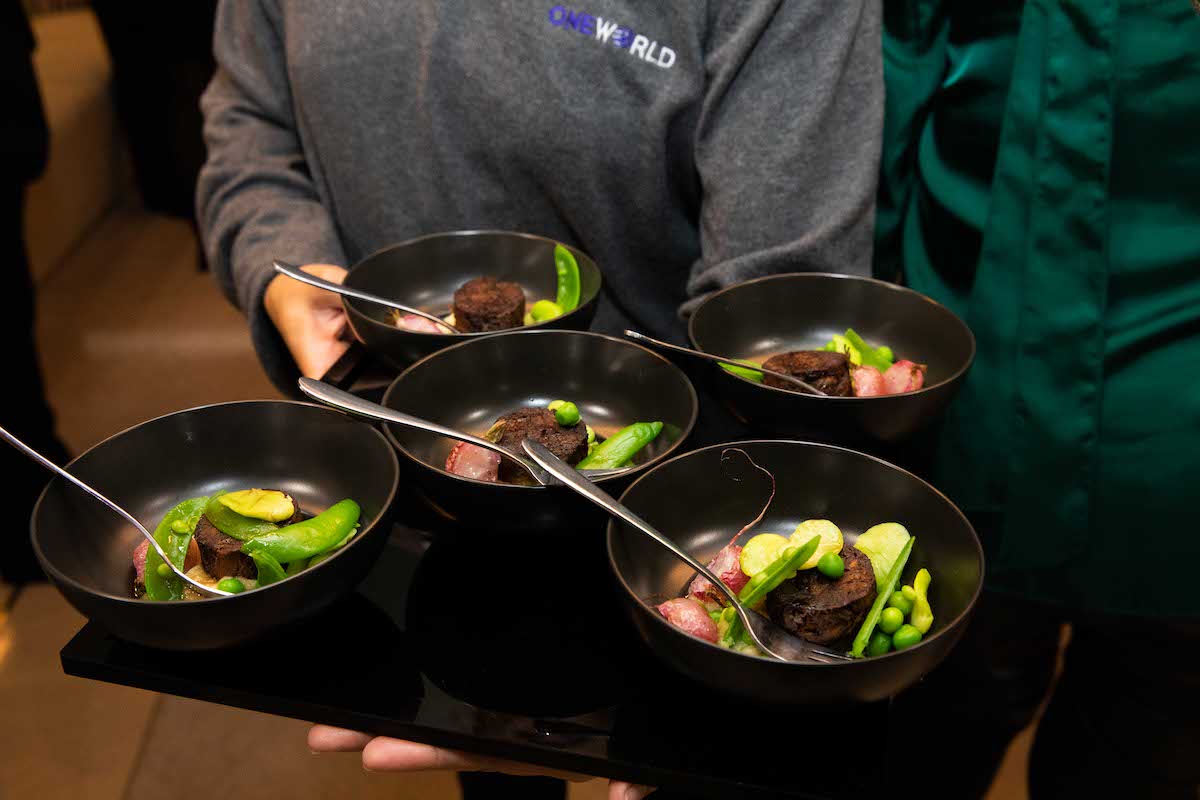 Read more
ONEWORLD cruises around the magical Whitsundays.
Try living la dolce vita at the wheel of a Maserati. 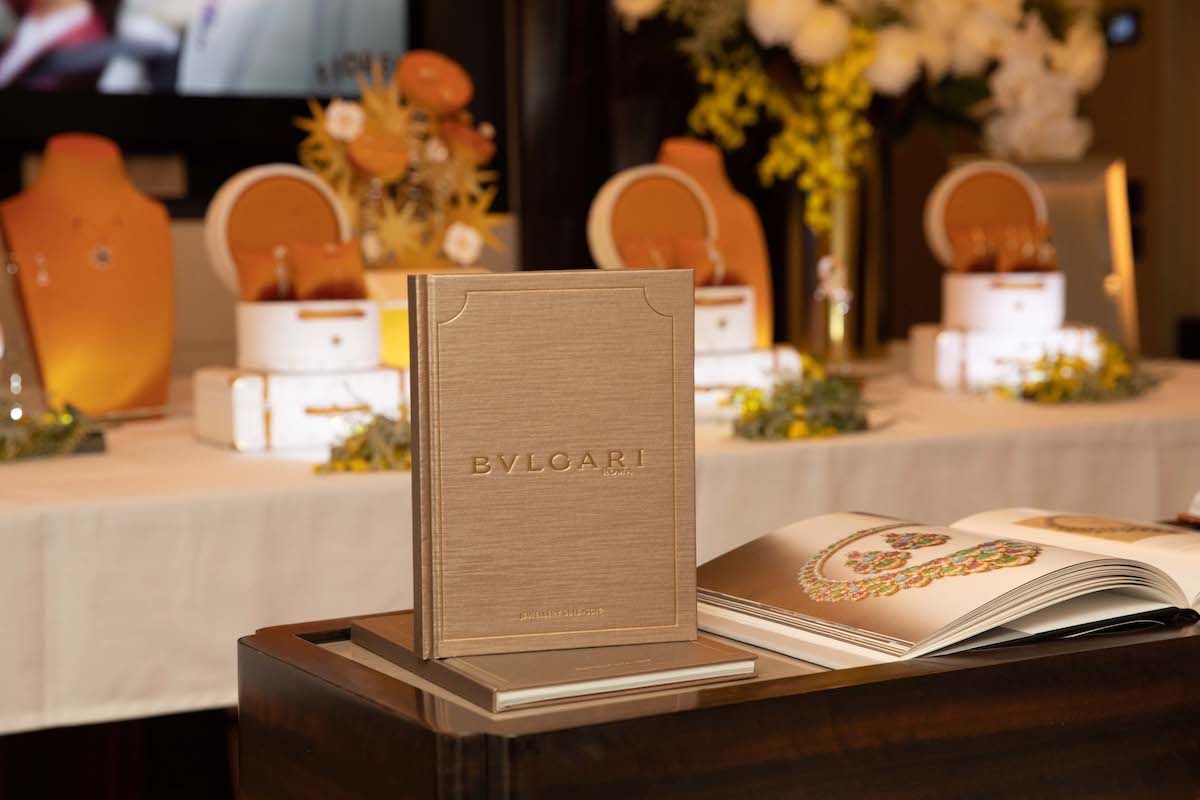 Gorgeous Bulgari books were pored over 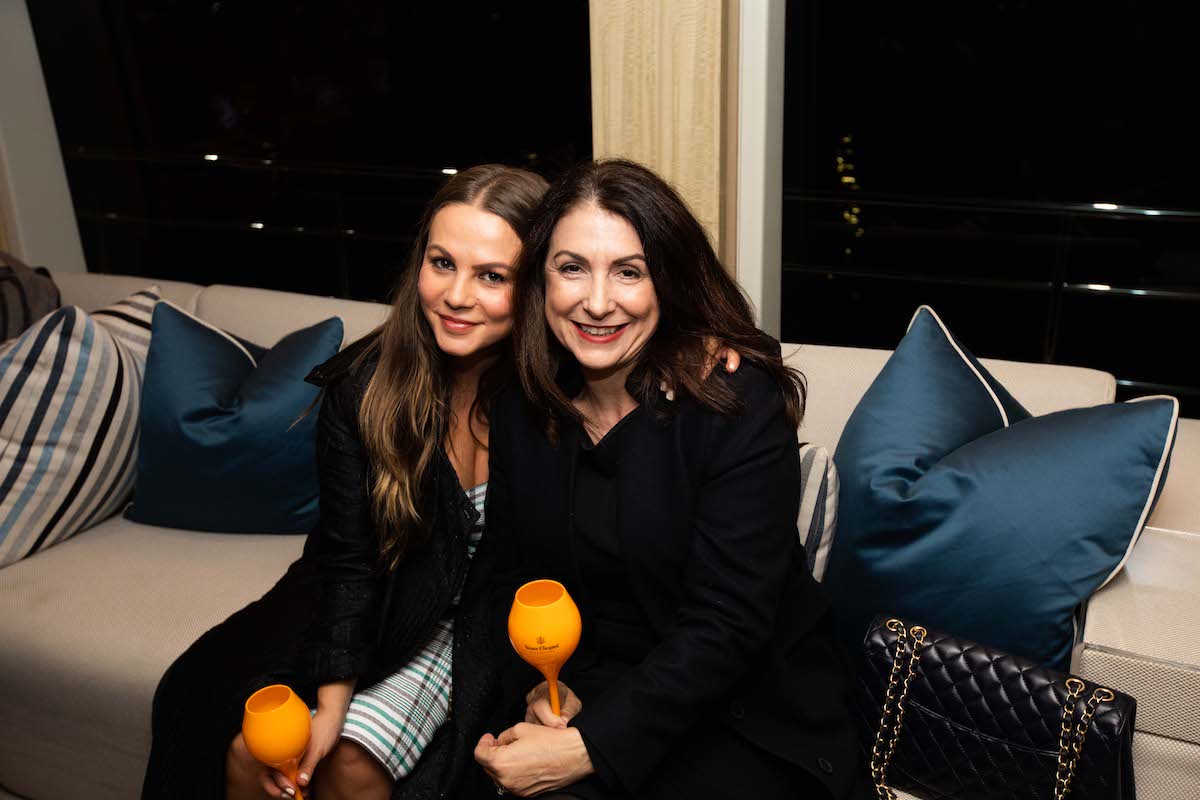 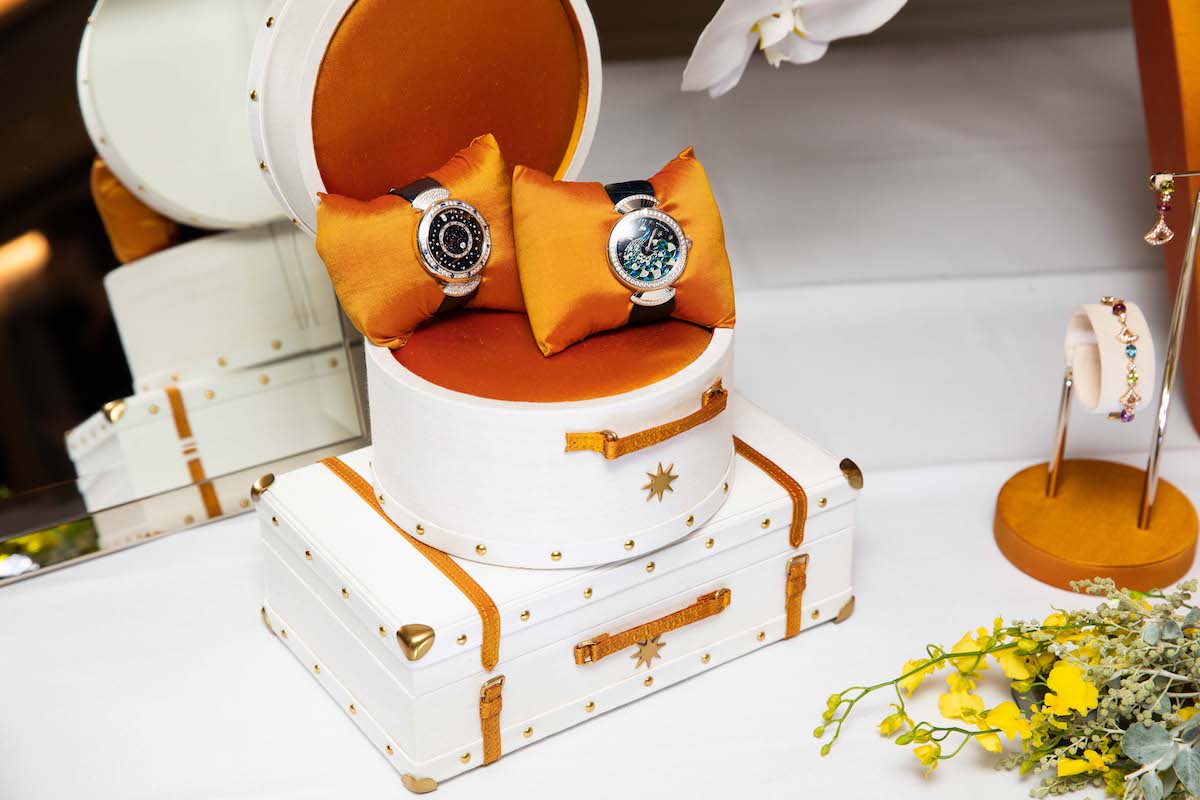 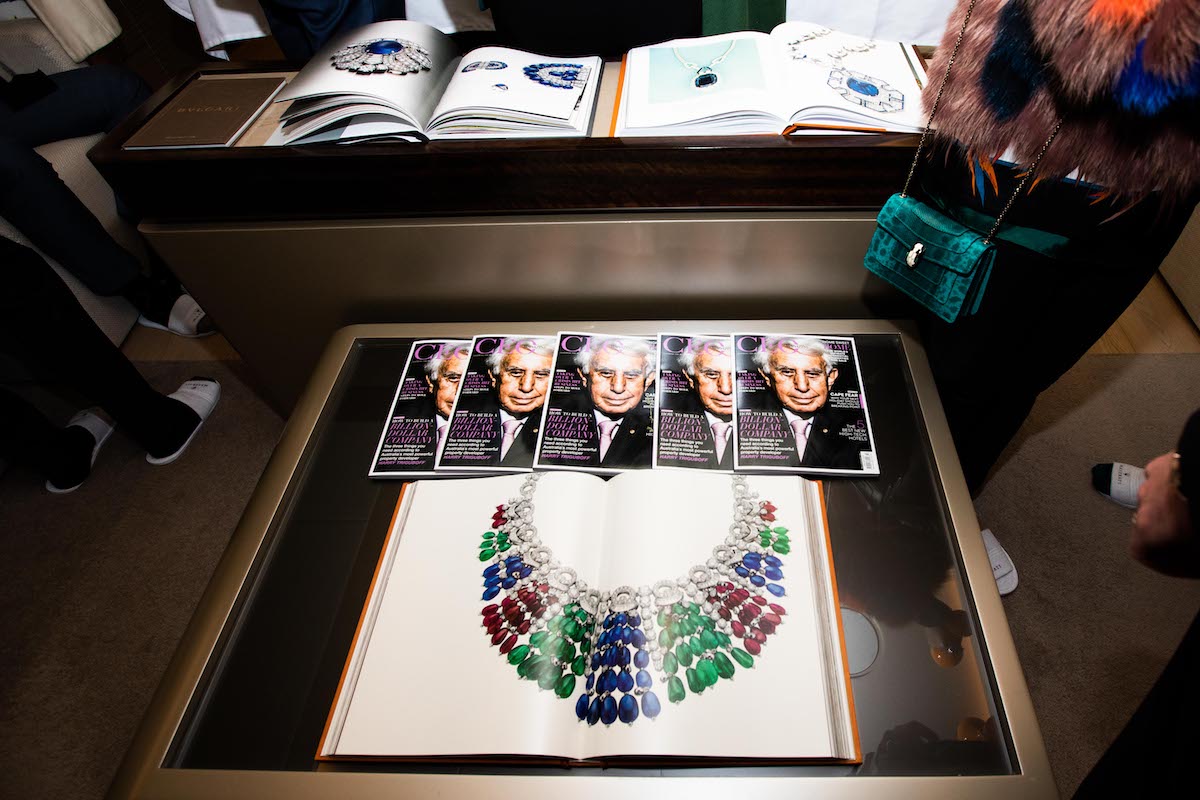 Down below in the luxurious lounge area, the mood was perhaps a little more subdued but just as delightful with Bulgari’s Fiorever collection on display for guest to play with and try on, and copies of the June issue of The CEO Magazine to enjoy. 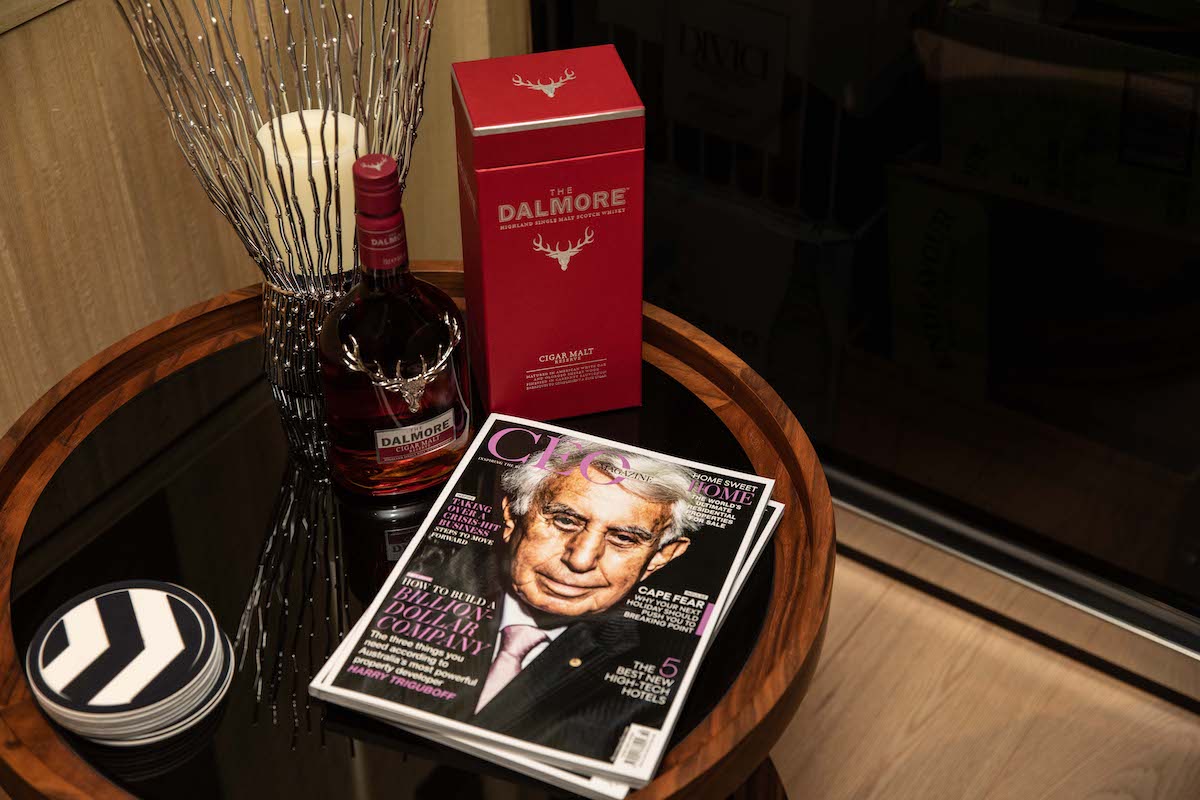 The Dalmore and <em>The CEO Magazine</em>: a winning combination 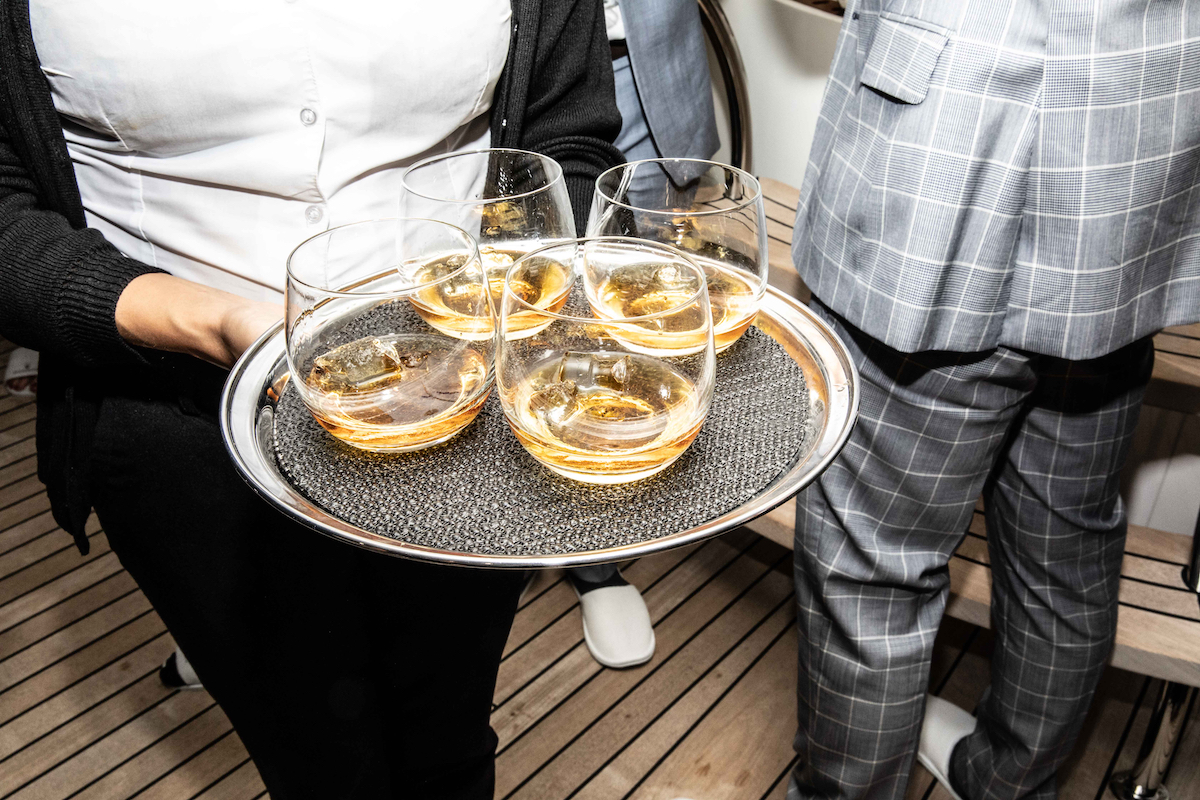 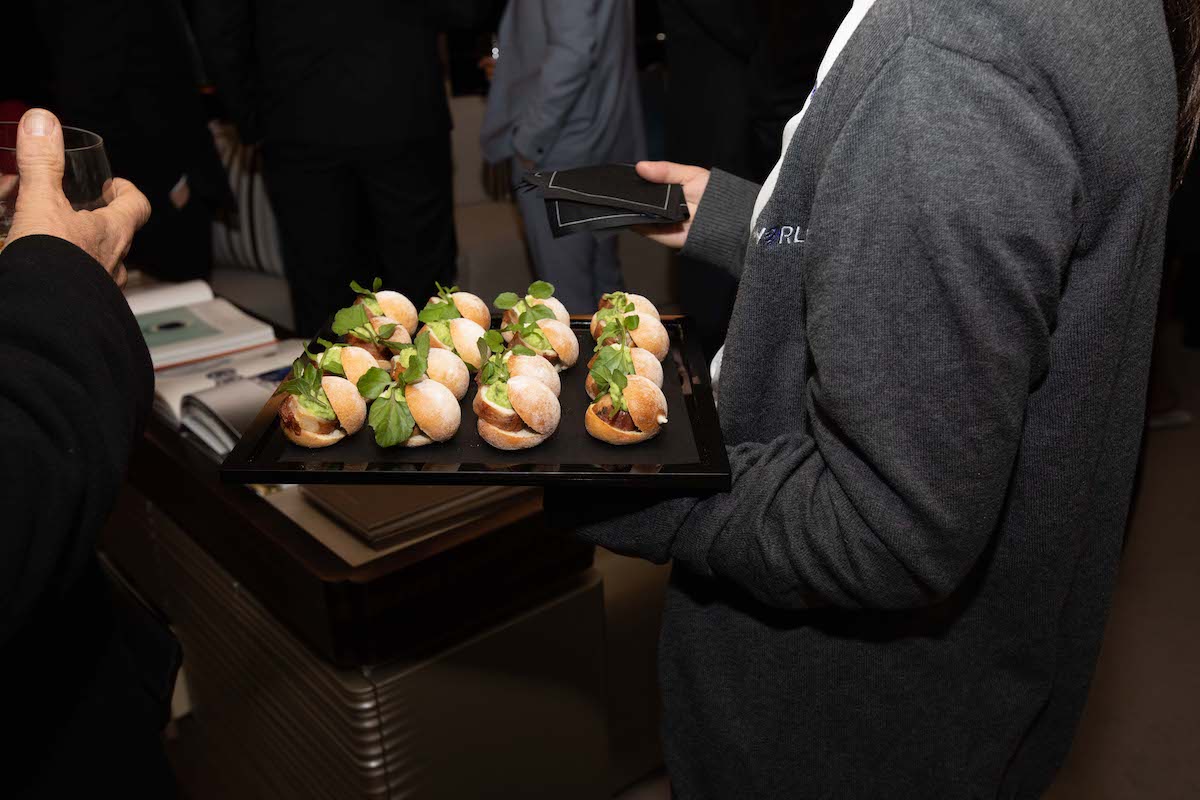 Catered by Plated by Savva
[/img]

And as ONEWORLD slowly sailed back into dock, and a dessert of chocolate ricotta tarts was served, it became clear to all that while the lights of Vivid were certainly something to see, it was the brilliant connections made with each other that shone brightest.