He was last year’s Media Executive of the Year winner (a category he again found himself a finalist in this year), and now Caleb Bush has added not one, but two awards to his growing collection in 2019. 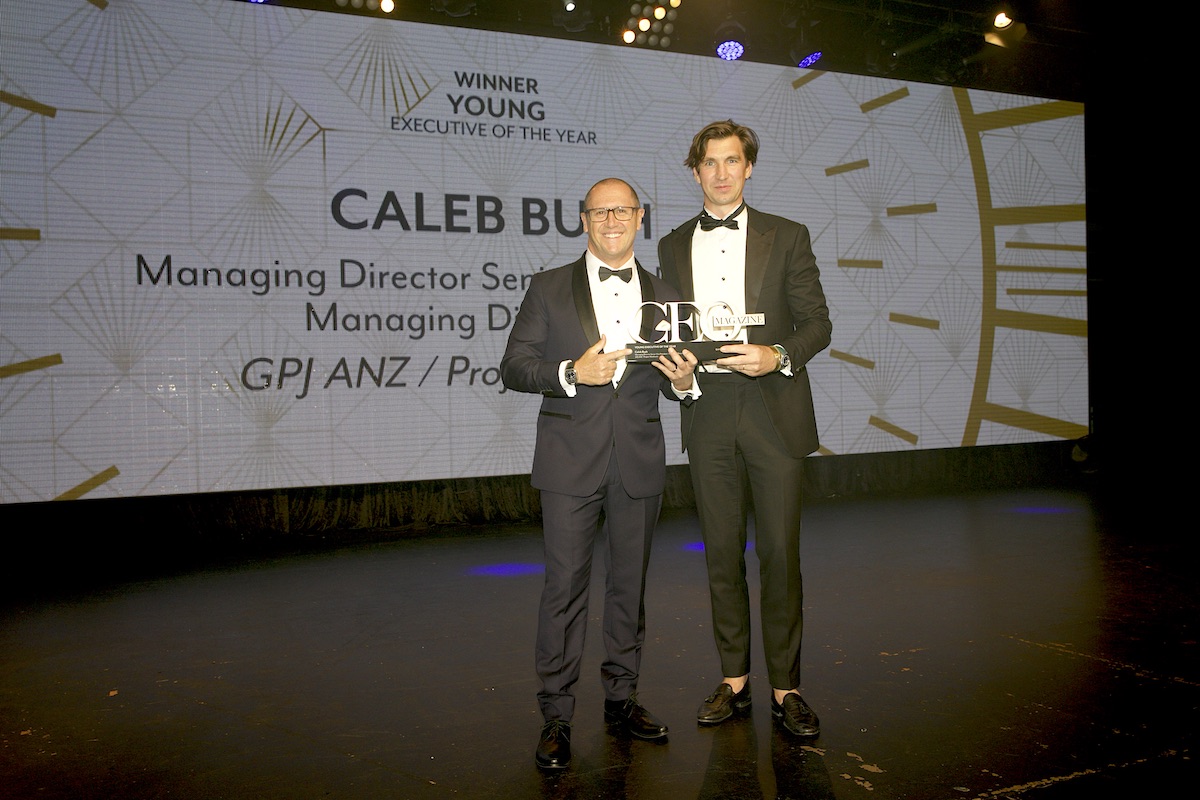 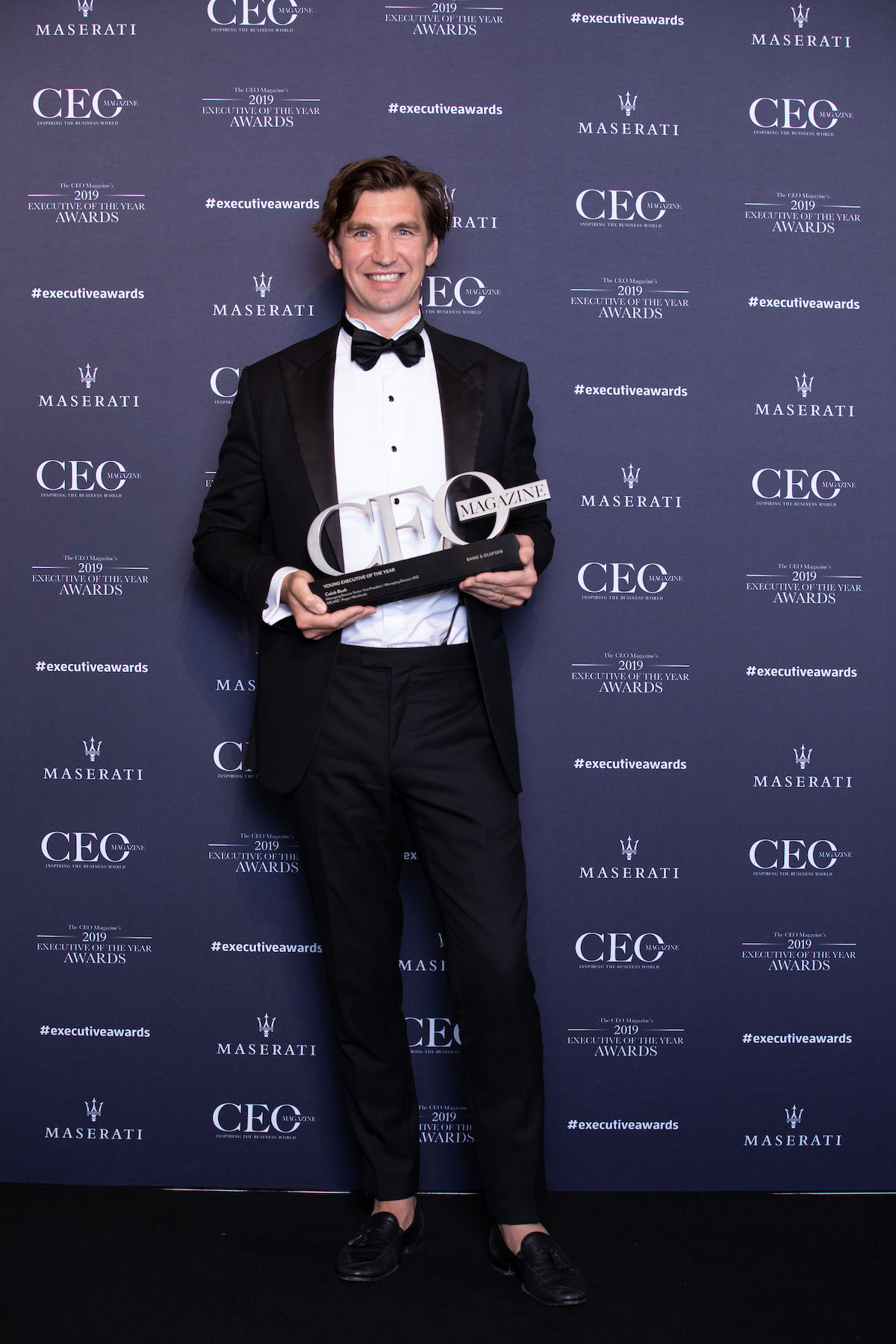 Since last year’s awards, Caleb has continued to demonstrate the dynamic, results-driven leadership that impressed The CEO Magazine’s 2018 judges.

Among his notable achievements in the past 12 months are growing GPJ ANZ’s business by 50%, upgrading its operating systems and launching a new client account structure.

His laser-sharp focus on operations and growth is matched by his commitment to his 100-strong team and GPJ ANZ has recently implemented a multifaceted employee engagement strategy that extends from international placement opportunities to wellness initiatives. He is a leader who “fights for his staff every day”, building a trust that has seen employee retention rise to 94%.

Yet, of all his accomplishments, two stand out in particular:

As the Executive Director of Invictus Games Sydney 2018, Caleb orchestrated both the Opening and Closing Ceremonies. The event was attended by 500 competitors and their families and watched by a global audience. When confronted by a lightning storm that blew the audio-visuals right before the curtain rose on the opening night, he remained calm and in control and the ceremony went on to receive much acclaim.

2019 has also been significant as the year he welcomed his first child. Fatherhood, he says, has reshaped how he sees the world, and has seen him rewrite GPJ ANZ’s business purpose, asking what the world would miss if the company didn’t exist. “An agency connecting people and brands to drive better outcomes for society,” was the answer.

These two awards add to an expanding list of industry recognition for Caleb. In the past 12 months alone, he was named as one of Campaign Asia’s 40 Under 40. GPJ ANZ was the recipient of B&T’s Data-Driven Marketing Award 2018 and was recently revealed as Mumbrella’s Experiential Agency of the Year 2019.