“Get out of your comfort zone”: Tourism Australia Managing Director Phillipa Harrison

When it comes to managing the operations and strategy behind the brand enticing millions of business and leisure travellers to our shores each year, Tourism Australia’s Phillipa Harrison boils it down to effective communication, staff engagement and company culture. For her efforts, she was awarded Hospitality and Tourism Executive of the Year at The CEO Magazine’s 2019 Executive of the Year Awards. 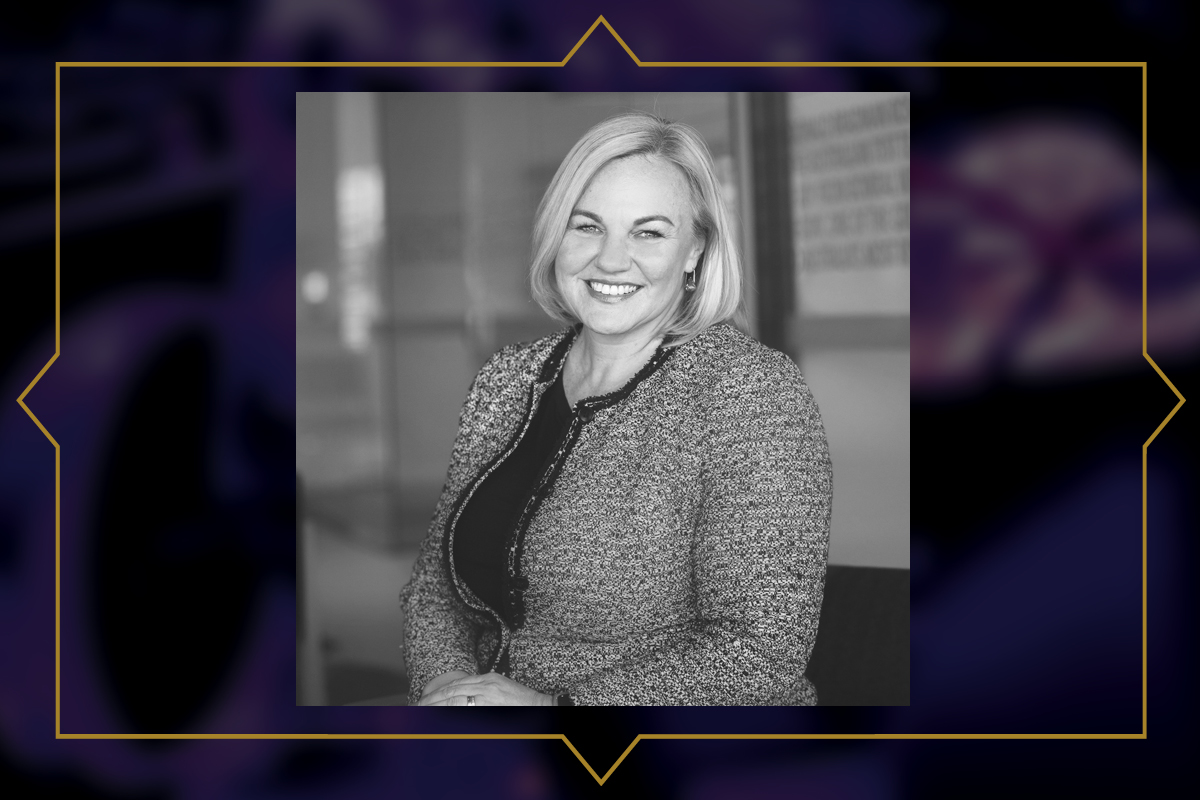 Even with our country’s pristine coastline, second-to-none natural landscape, globally recognised wineries and some of the world’s most liveable cities, it’s still no easy feat to attract the millions of international visitors – 9.3 million in 2019 – who take a long-haul flight to travel across to our shores every year.

These globetrotters, who come over for both business and leisure, injected A$44.6 billion into the Australian economy over 12 months to June 2019 – and we largely have Tourism Australia to thank for the influx.

Behind the helm of the government-run organisation’s business strategy and operations is Phillipa Harrison, who was recently promoted to Managing Director in September this year.

She took on the MD role in an acting capacity in mid-2019 from her position as Executive General Manager International, around the time she applied for The CEO Magazine’s annual Hospitality and Tourism Executive of the Year Award.

Since the recent promotion, she was announced as the winner of the award at this year’s Executive of the Year Awards. “It feels amazing,” she told The CEO Magazine on the night at The Palladium at Crown, Melbourne.

“It’s exciting,” Phillipa reflects about the step up to MD. “I am ready for it and it’s what I have been working towards for the past decade, so I am really ready for the challenge.”

“We are responsible for inbound visitation to Australia and my focus is around doing brave, interesting, creative marketing that is going to redefine what an Australian holiday means.”

Phillipa is the first female to take on a senior leadership role at the national tourism organisation in its 50 years of operation.

When asked about gender diversity in the workplace, she says, “I don’t focus on that, but within our organisation it has meant a lot to the other females who work in the industry and the organisation. I think they see it as giving them opportunities for the future. They are really excited for me, which is beautiful.”

With an extensive background in travel and tourism, Phillipa spent six years working as General Manager of Sales for Hamilton Island, which is nestled among the Whitsundays in close reach to the Great Barrier Reef in Queensland’s north. She held a variety of senior sales, marketing and product roles in the tourism industry, including at STA Travel and Contiki in London.

Since joining Tourism Australia in 2017 and before her appointment as MD, Phillipa was responsible for a network of international offices spanning 12 countries as well as managing airline relationships and distribution channels.

She headed up the organisation’s international operations for Asia, the Americas, Europe and New Zealand, as well as Global Distribution and Partnerships, working with the industry to grow the inbound market for Australian tourism and compete for the global travel dollar.

For Phillipa, successful leadership “means everything”. “You cannot lead an organisation without having people around you who aren’t empowered and get what you are trying to do and live your values every day,” she enthuses. “For me, being a leader, having good people around me is much more important than anything else I can do.”

While overseeing the strategy and execution of Tourism Australia’s operations and a network of 12 offices around the world, one of the tests of her leadership was implementing a new cost-cutting strategy that involved change management across the organisation.

“For me, success is about setting some goals for yourself and achieving them, being a great role model for my daughters, and making sure that everybody who comes to work every day feels like they contribute every day and are recognised for that.”

“We focused on ‘fewer, bigger, better’ activities and made some hard decisions around what we started, stopped and continued as a business,” Phillipa explains. “This involved quite a bit of change management as it meant we needed to stop doing some activities that our stakeholders valued and that the team really enjoyed doing.”

The strategy involved a review of its office footprint, taking into consideration the market’s future growth potential and the importance to stakeholders, particularly the Australian tourism industry. As a result of the review, Tourism Australia increased investment in the US, the UK and China, and exited the South American market.

“I also determined that we could change our structure in South Korea from a full-service office, delivering a full suite of marketing and distribution activities, to a representation agency delivering trade marketing activities,” she explains. “This activity alone saved A$2 million annually.”

Phillipa describes the strategy rollout as one of the biggest challenges over the past 12 months. “Rather than getting defensive, I worked with my teams to articulate why the activity was important and the results. For expediency, we developed a framework for articulating this,” she explains.

“Interestingly, we did some myth-busting and stopped some activity we previously thought was important and invested more in others that we were going to stop.”

The biggest accomplishment, Phillipa reflects, is achieving a staff engagement score of 97% – despite some significant business changes, including centralising some functions away from the regions and repurposing budgets to focus on areas with the highest growth.

“Our staff are our ambassadors and need to make commercial and brand decisions daily. Having a strong cultural framework means they make better decisions and are more likely to be successful.”

“The way I managed this was spending a lot of time communicating the rationale for the changes, being authentic and transparent at all times,” she explains. “I also worked to ensure each region had a brightness of future with exciting plans that they felt empowered to deliver, even if these plans were different from what they were used to.”

As a service business operating in what Phillipa describes as “an incredibly complex stakeholder environment that is geographically and culturally diverse”, she says its success lies in having the right culture and strong belief in the company values.

She reiterates Tourism Australia’s values – positive, genuine, commercial, innovative and united – which enable the organisation to deliver on its commercial and stakeholder objectives, adding that all staff have specific goals around the value ‘united’.

“I focus on purpose and culture. Yes, we pay well and have great work conditions – including a flexible work program – but ultimately, having a shared purpose with a shared view of success and strong culture around how we get there, delivers our staff engagement and tenure,” Phillipa explains.

“We continue to challenge the team and build their skills by moving them around the business and give them special projects to work on.”

“Our shared purpose is that we are temporary custodians of brand Australia, and we want to leave this brand better than we left it on behalf of all Australians.”

In a geographically spread and culturally diverse organisation, with a global leadership team nearing 40 people, it’s a challenge to ensure all aspects of the business work together to achieve the greater business goals. Phillipa brings it down to good communication.

The senior leadership team gets together face-to-face twice a year, once to kick off a strategic review and then to finalise the annual operating plans. “We communicate and celebrate the delivery of these plans throughout the year,” she says.

The qualities Phillipa believes make an exceptional leader are a balance between humility and confidence. “Enough ego to want to lead but even more humility to make it about your team and your organisation, rather than you as an individual,” Phillipa says, adding that “vision and the backbone or will to deliver it, emotional intelligence and empathy for other world views” are equally important leadership values.

When asked who inspires her and why, Phillipa says, “I cannot go past Jacinda Ardern at the moment. For me, she has redefined leadership to be more human and compassionate. She inspires rather than leads with fear and she gives hope and possibilities in a world that is becoming more divisive and nationalistic. We all need a little Jacinda in our leadership style.”

Phillipa adds that it’s important for executives to feed off each other at events such as the Executive of the Year Awards. “Sharing stories, experience and best practice makes us all better executives,” she says.

Her advice for others to be in the chance to win an award next year begins with giving it a go. “Get out of your comfort zone and give it a shot because that’s certainly what I did,” Phillipa says. “Putting yourself on the line pays off.”