Meet our impressive lineup of judges for 2021

The 2021 Executive of the Year Awards judges have more than 200 years of combined business expertise to share. 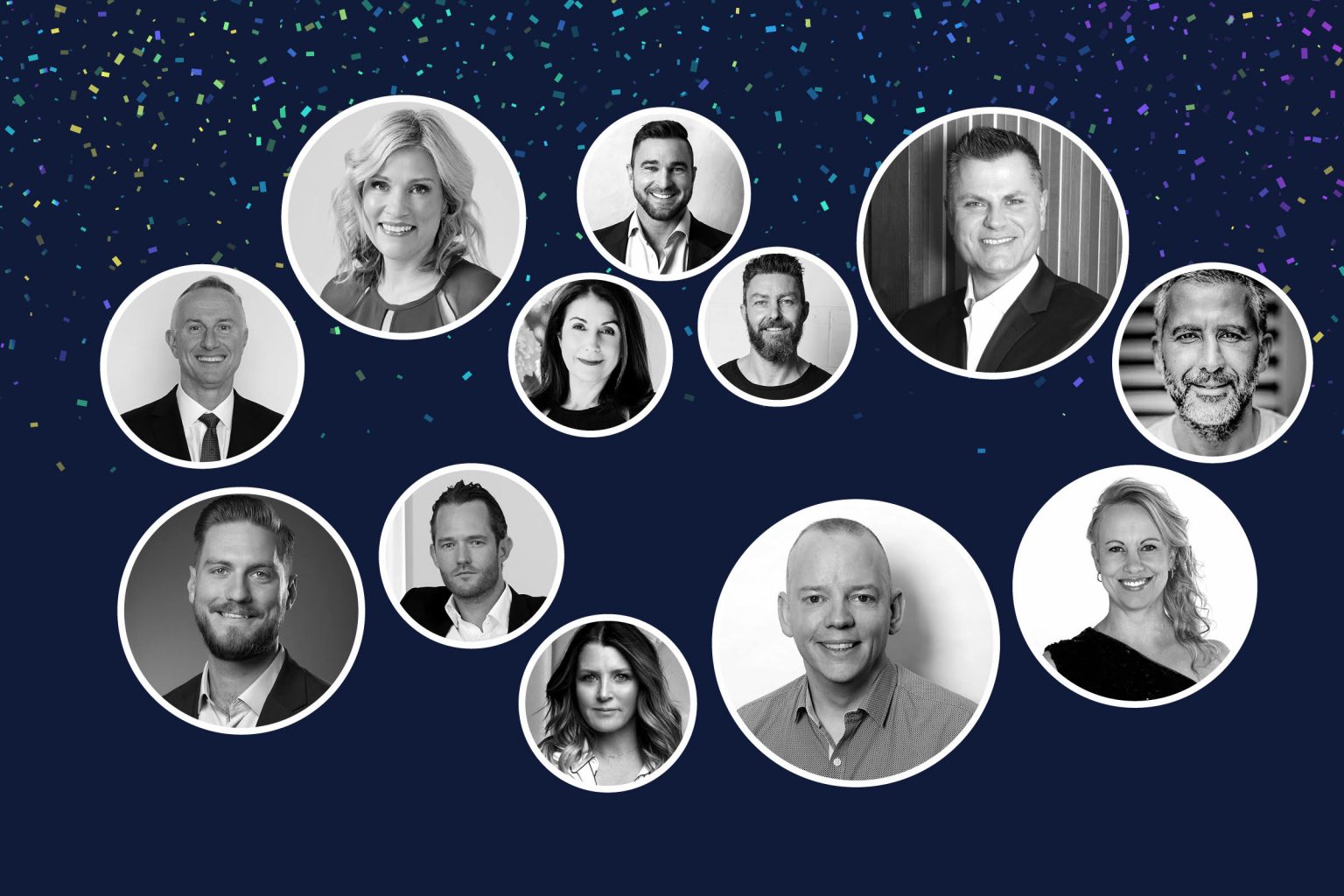 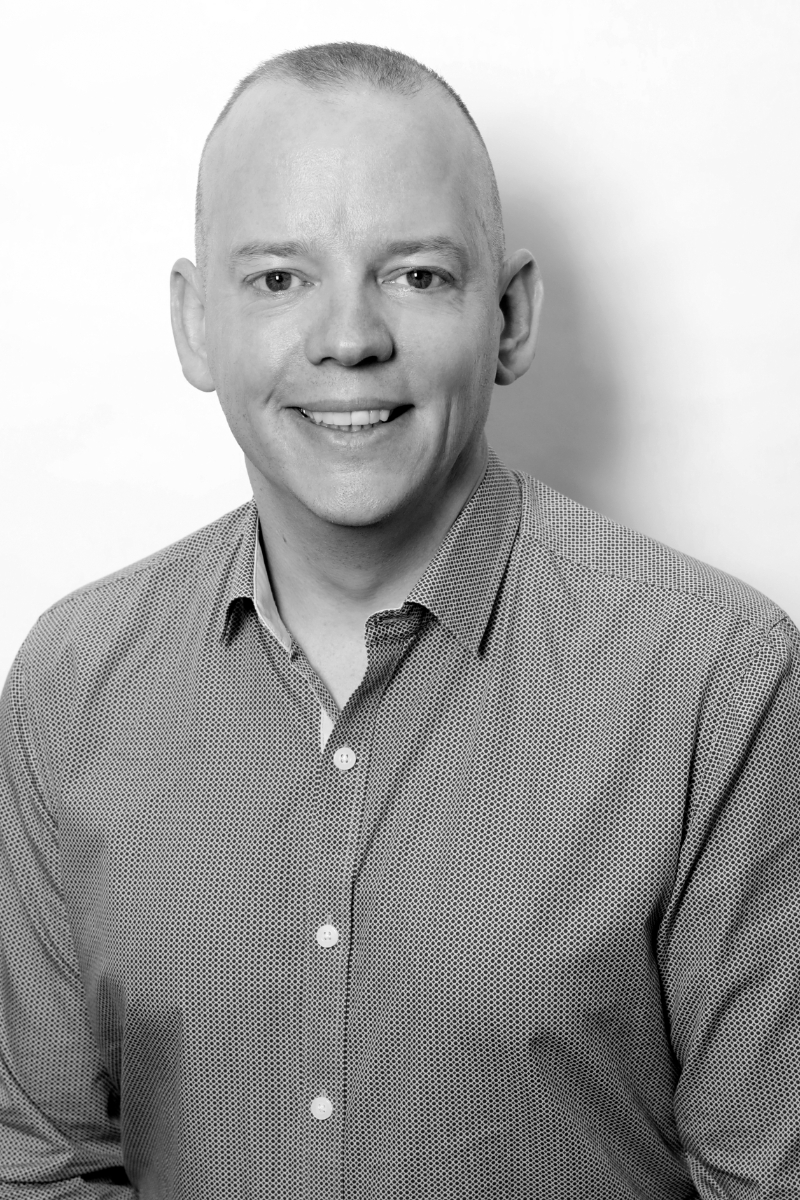 With just A$50 and his spare bedroom, Chris co-founded The CEO Magazine after arriving in Australia from the UK. Determined to produce a globally iconic publication, the driven entrepreneur has spent the past decade nurturing the brand to expand the magazine across six regions; Australia and New Zealand; EMEA; Asia; India and South Asia; North and South America, and most recently China, where the inaugural Mandarin edition was launched. 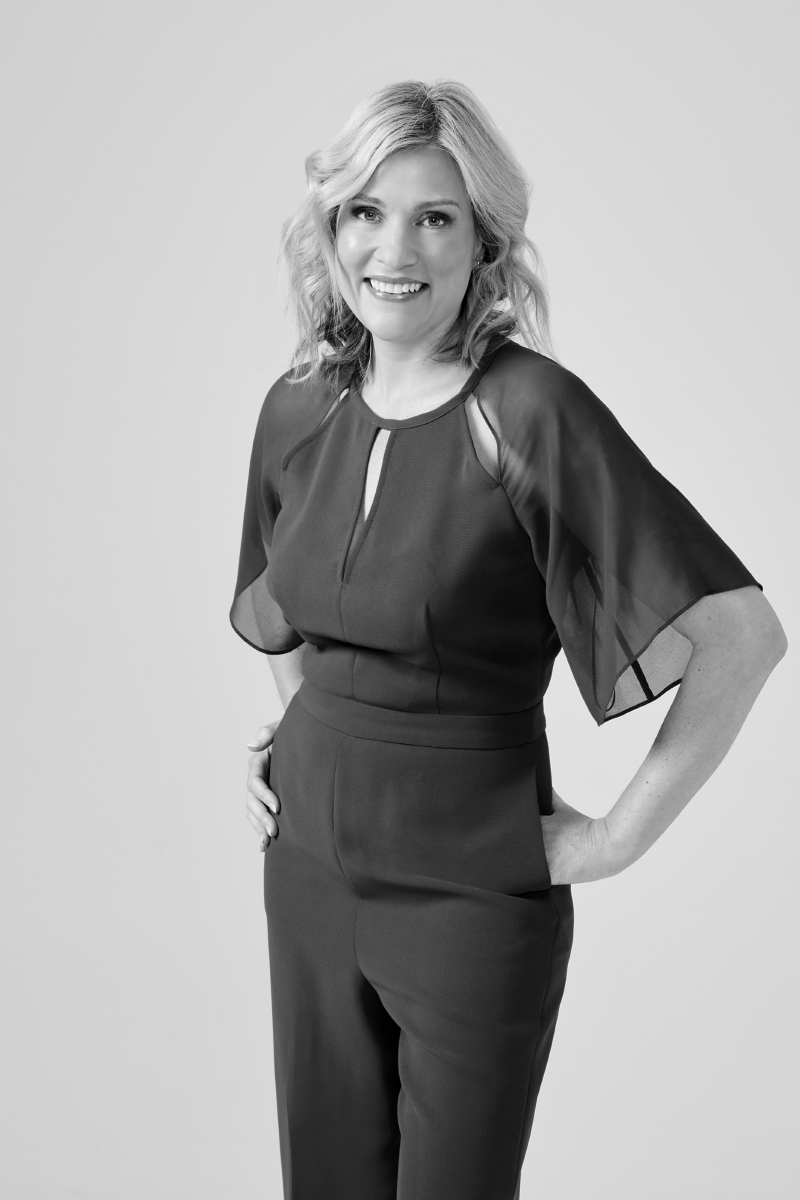 With a decade of marketing expertise and a degree in Print Media Management, Anna Dutton co-founded Bean Media Group in July 2007.

Starting out with industry titles in the ‘Australia’s Best’ series, Anna went on to play a crucial role in successfully launching The CEO Magazine in 2011, which is now a leading international business publication with editions in Australia and New Zealand; Europe, the Middle East and Africa; Asia; India and South Asia; North America; and China. Anna has made it her mission to encourage gender equality across the business and media landscapes.

Through her role as Co-Founder and Executive Director, Anna’s passion to inspire and connect people aligns with the overarching aim to provide a thriving global media brand that continues to impact and influence the corporate world. 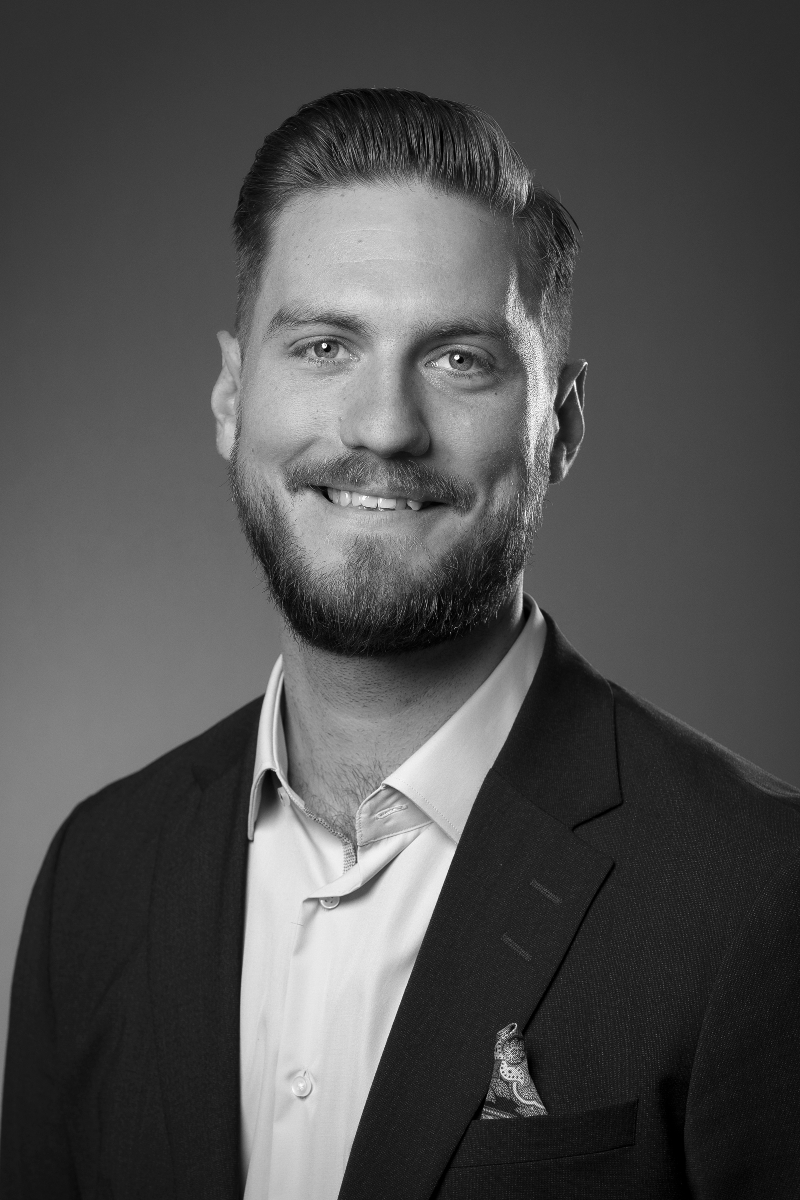 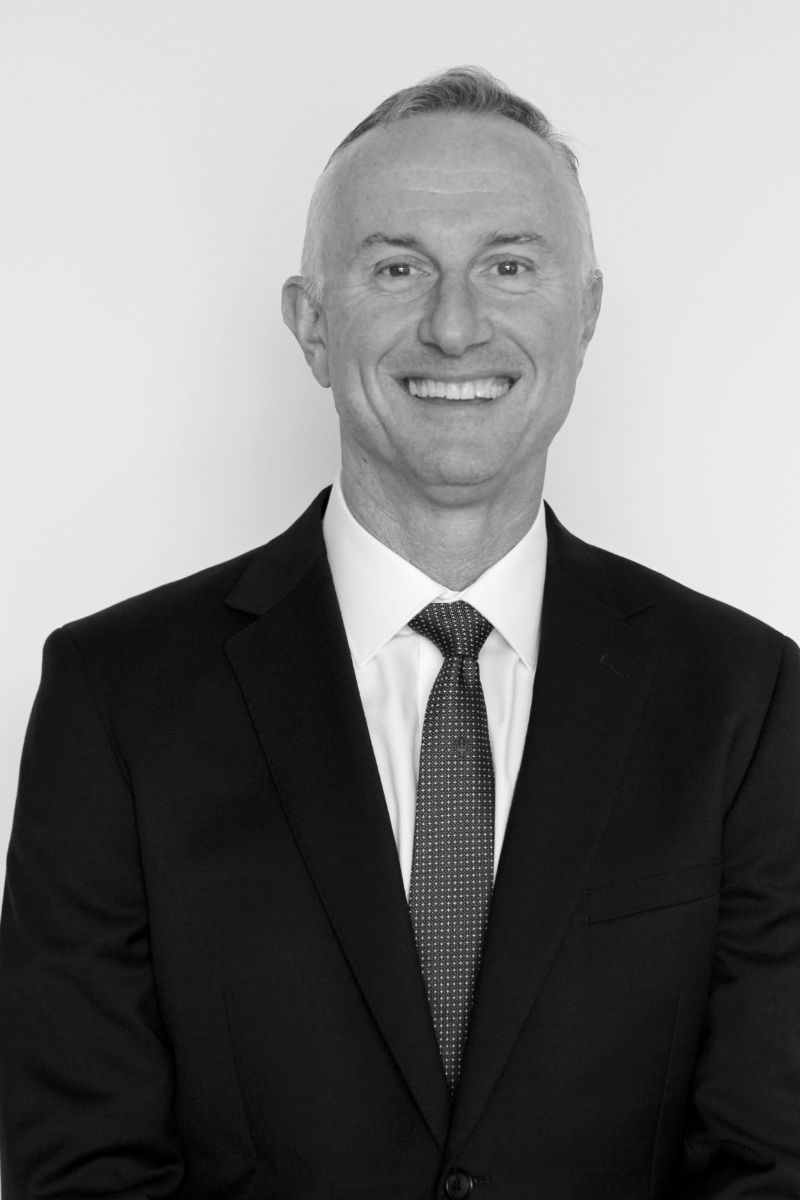 Meeting Buddhist monks in Kyoto, Japan, is one life-changing meeting that no doubt guided Grant to where he is today. With more than 30 years of automotive corporate and retail experience in positions including Managing Director of Sydney City Lexus and senior roles at Audi Australia, the seasoned executive spent 15 months as Maserati’s National Sales Manager before seizing a new opportunity as General Manager. 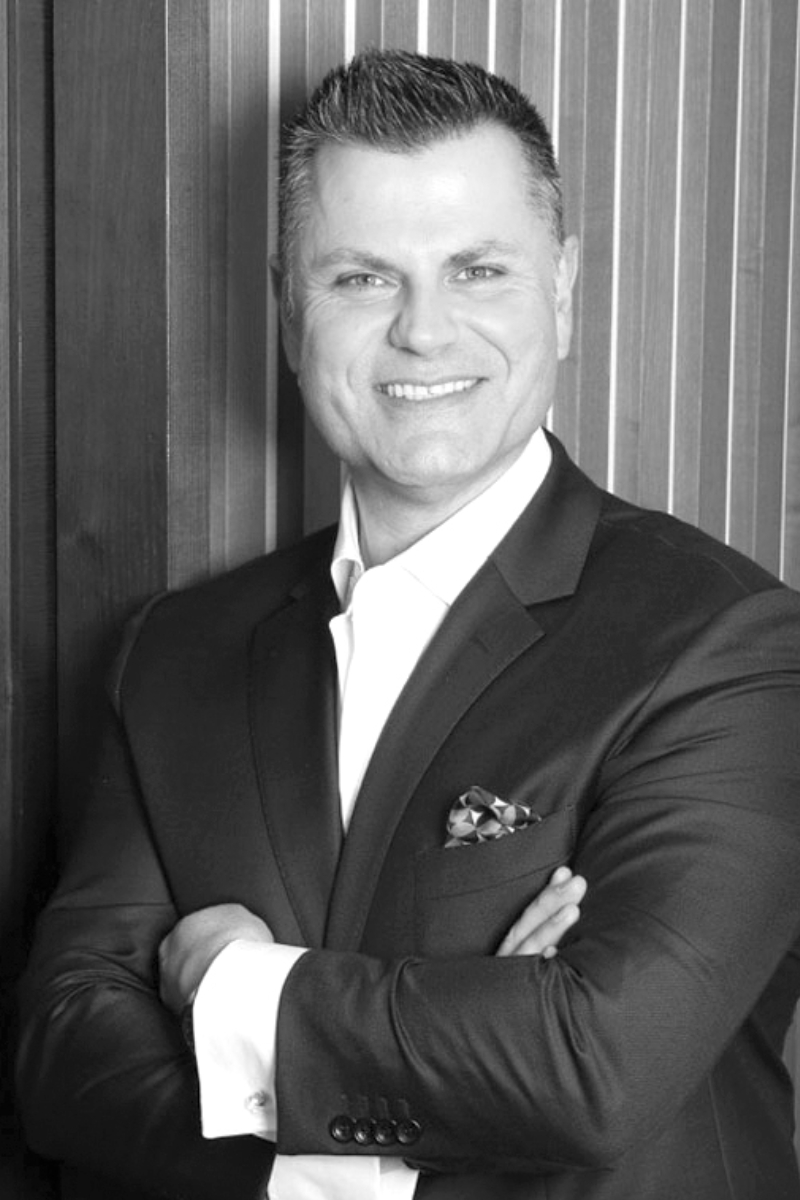 Celebrated author, keynote speak, thought leader and CEO of The CEO Circle are just some of John’s many hats. Engaging with the world’s brightest minds at confidential and highly exclusive forums, the executive connects with like-minded business leaders, striving for greater change. More than two decades after he found his niche in private wealth management, John brings a wealth of wisdom as the Executive of the Year Award’s longest-standing judge. 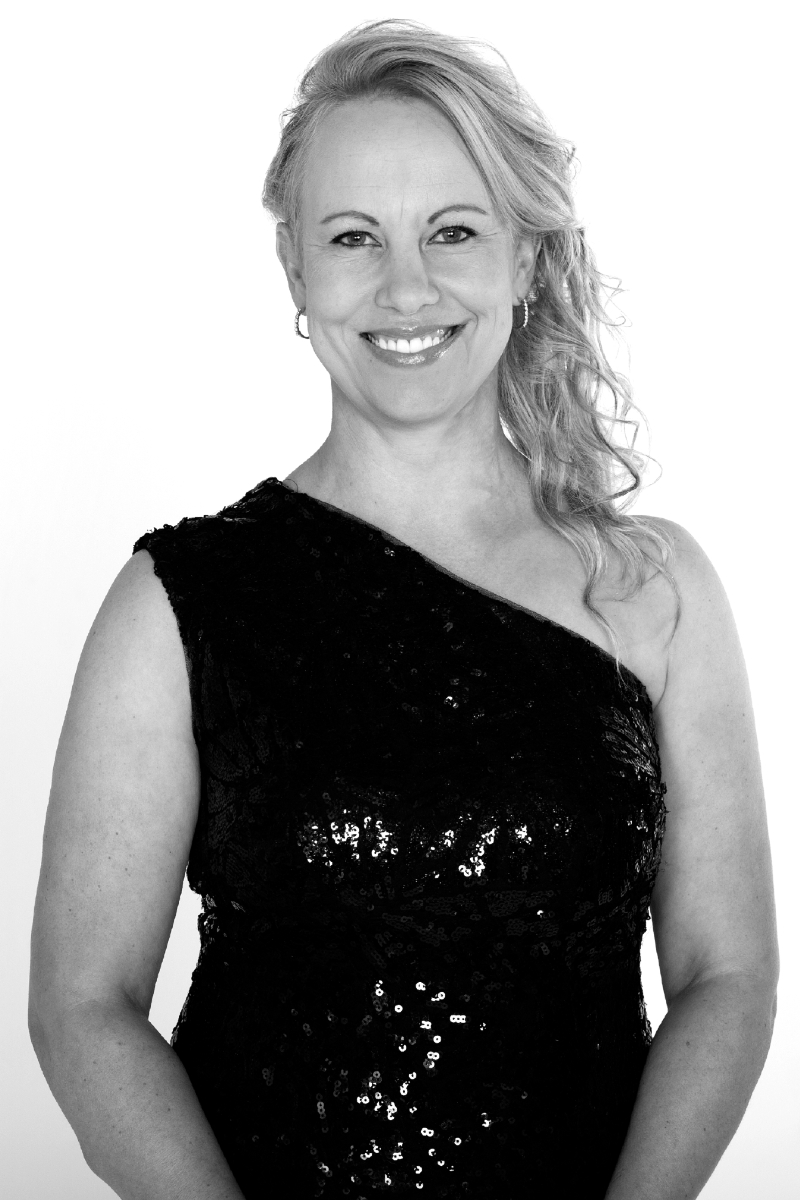 For as long as Louise can remember, all she wanted to be was a civil engineer. From her first day as a graduate civil engineer in 2000 at Aurecon’s Adelaide office, Louise went on to travel the world, providing engineering, design and advisory services across the Asia–Pacific. Landing the top job of CEO of Aurecon’s Australian and New Zealand operations in 2019, Louise went on to be crowned our 2020 CEO of the Year. In May 2021, Louise was appointed Group COO. 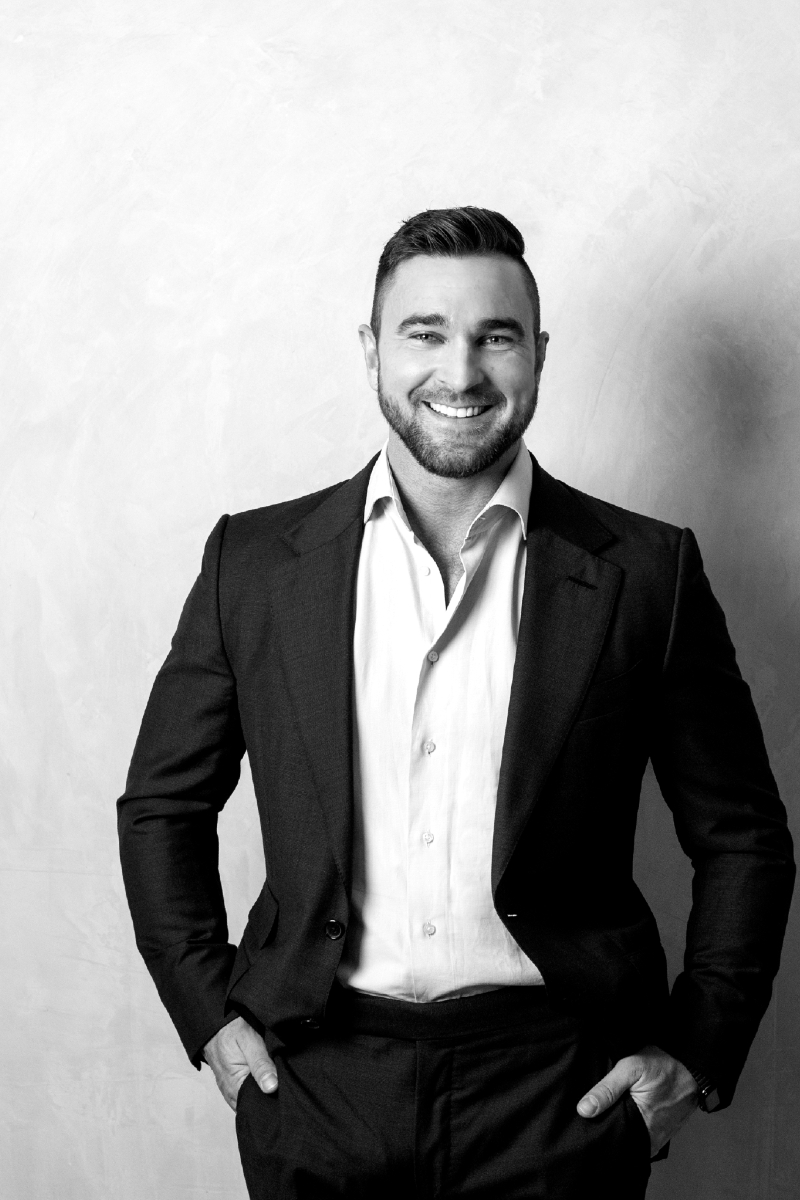 Described as being one of the fitness tech industry’s top entrepreneurs, Tobi is part of the creative genius behind Sweat – a global health and fitness tech platform for more than 50 million women. Through blending his personal training background and business knowledge, the entrepreneur created one of Apple’s largest-grossing apps in the health and fitness sector – and he’s just 28 years old. 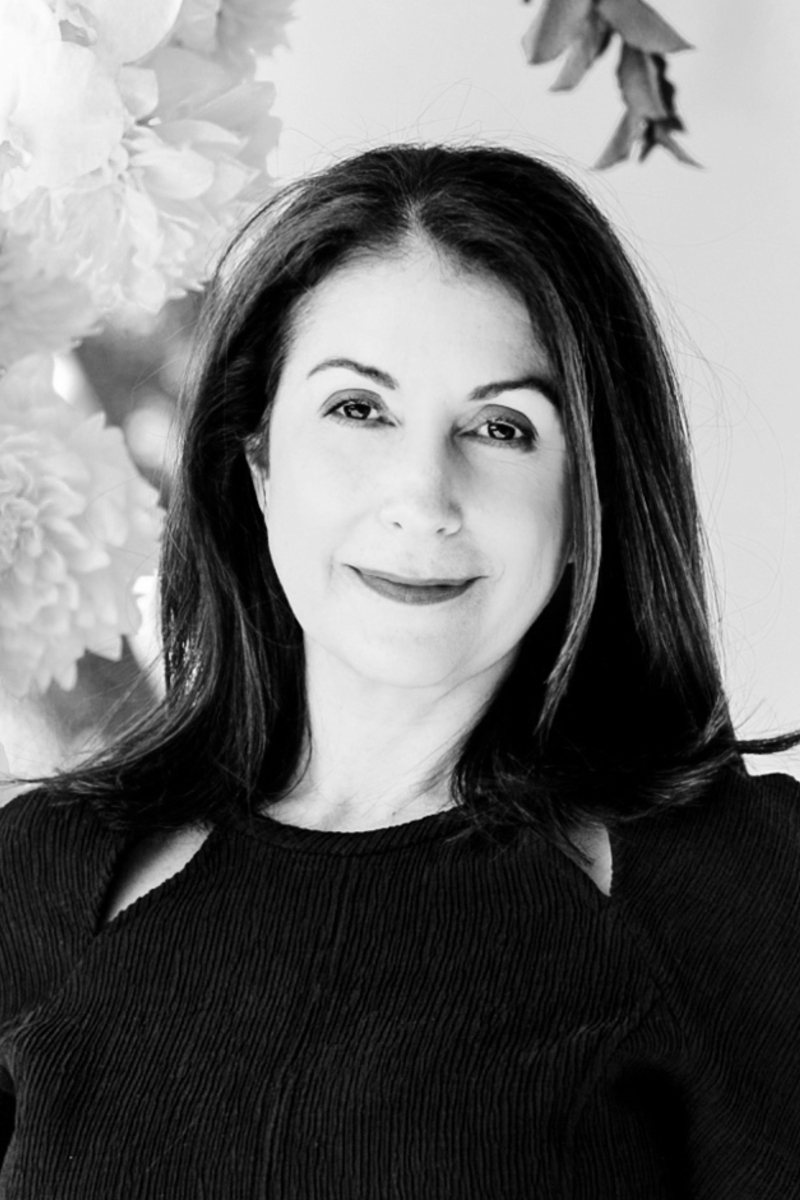 For the past 25 years, Rosi has travelled the world, working her way from a junior at La Prairie to the C-suite. Not only has she spent the past decade as Managing Director, but she’s also on the board of Look Good Feel Better, using her dual positions to influence positive change through transparent and supportive leadership – and the longevity of her team speaks volumes. 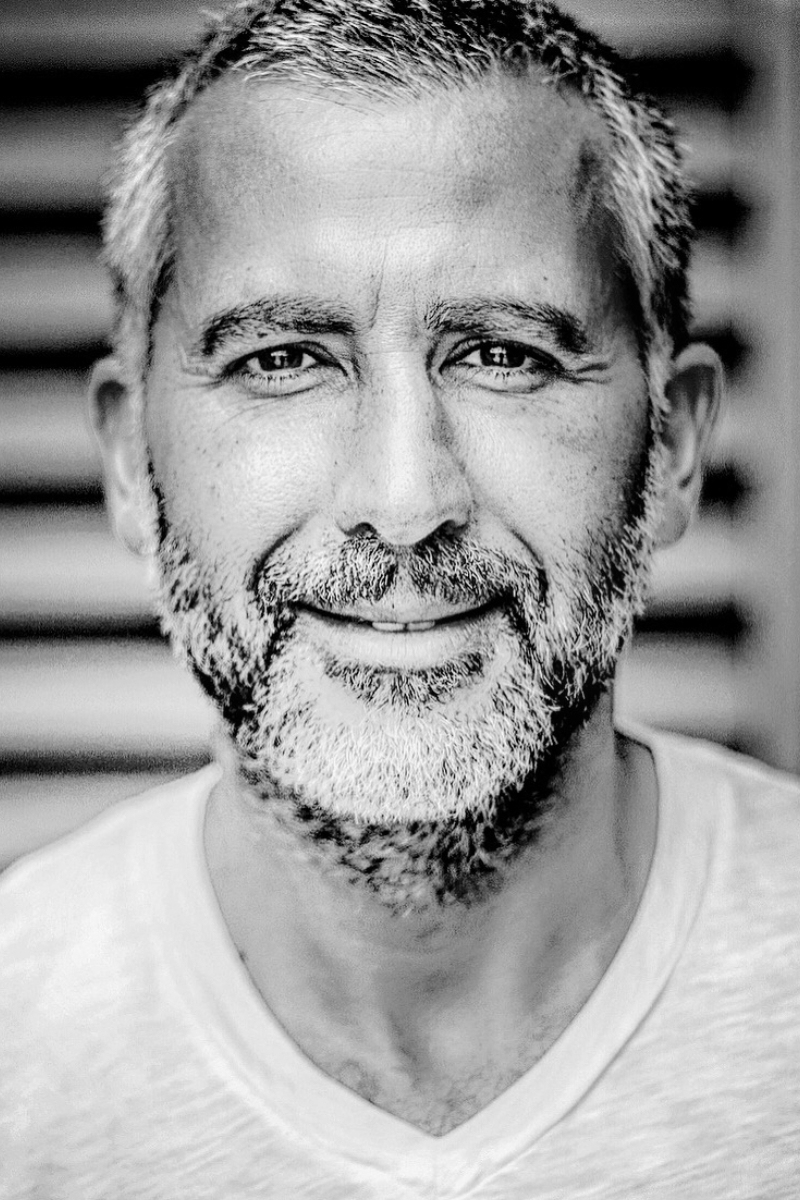 From failing his HSC and being an apprentice hairdresser to becoming a professional basketball player, Dorry’s career has been anything but bland. A scribble on paper in his parents’ shed proved to be the path to his business success. Now a well-respected entrepreneur, Dorry’s passion for sport is undiminished – he co-founded promotional merchandise brand DKM Blue; he’s sat on the Advisory Board for the National Basketball League (NBL); he’s the Co-Owner and President of the Illawarra Hawks in the NBL and is the only person to own two separate professional sporting teams across any code in Australia. 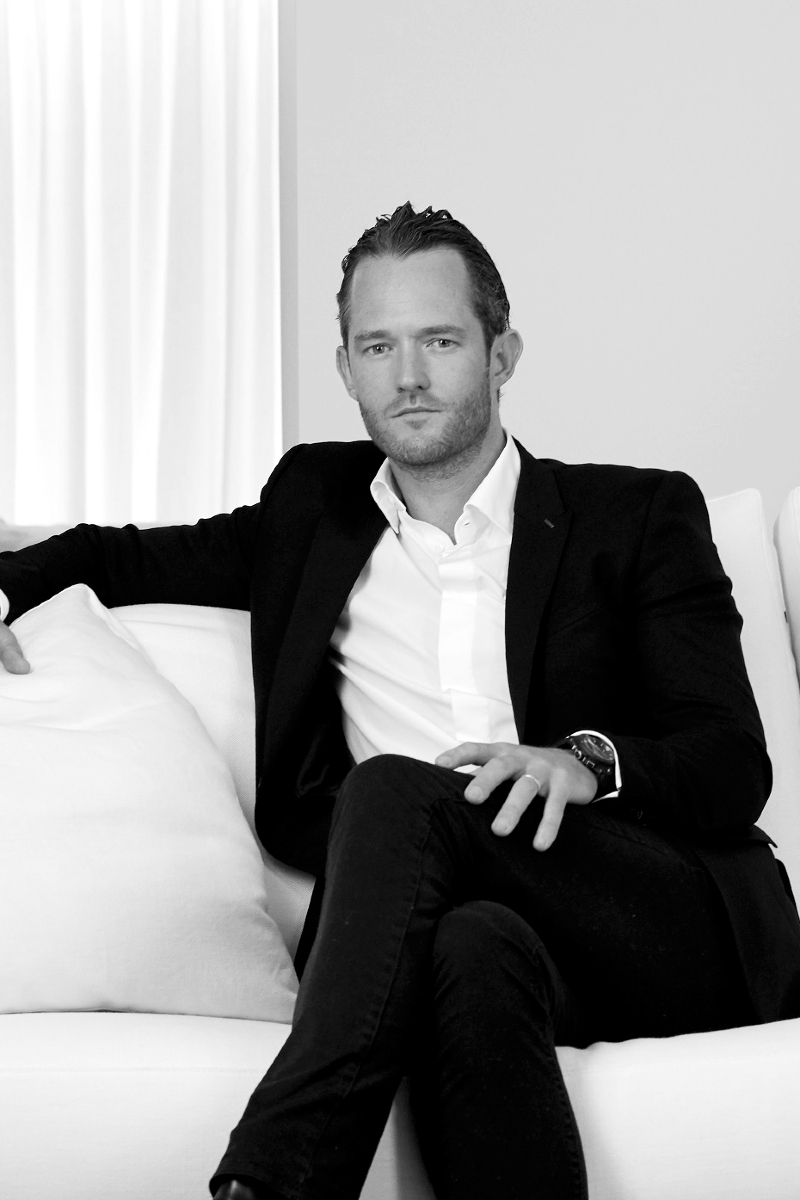 As the Founder of multibillion-dollar development company GURNER, which boasts a portfolio of A$7 billion across Australia, Tim’s driven entrepreneurial spirit runs through his veins. At just 19 he started his first business – a gym, which he sold to a competitor at 21. After getting a taste for real estate, he launched GURNER at 30. Fast forward eight years and the brand has become synonymous with ultra-high-end luxury. 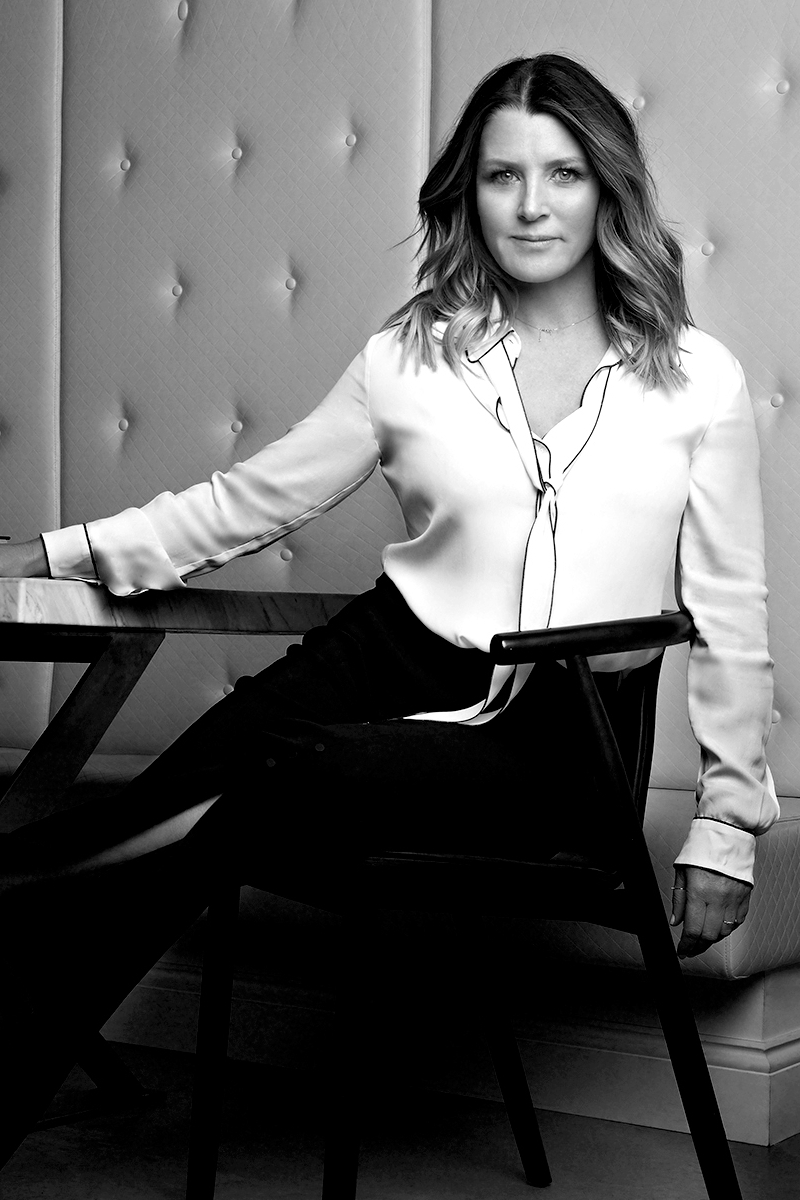 A leader of luxury with more than 20 years’ media experience, Lynette founded MAXMEDIALAB in 2011. The full-service creative communications agency caters towards luxury, lifestyle and beauty brands including Hermès, Audemars Piguet, Audi, Giorgio Armani and Ralph Lauren. Lynette, who was the only Australian named on the Luxury Women to Watch list by New York’s Luxury Daily in 2013, founded MAXCONNECTORS in 2012 – an Australian-first influencer agency that has paved the way for digital marketing. 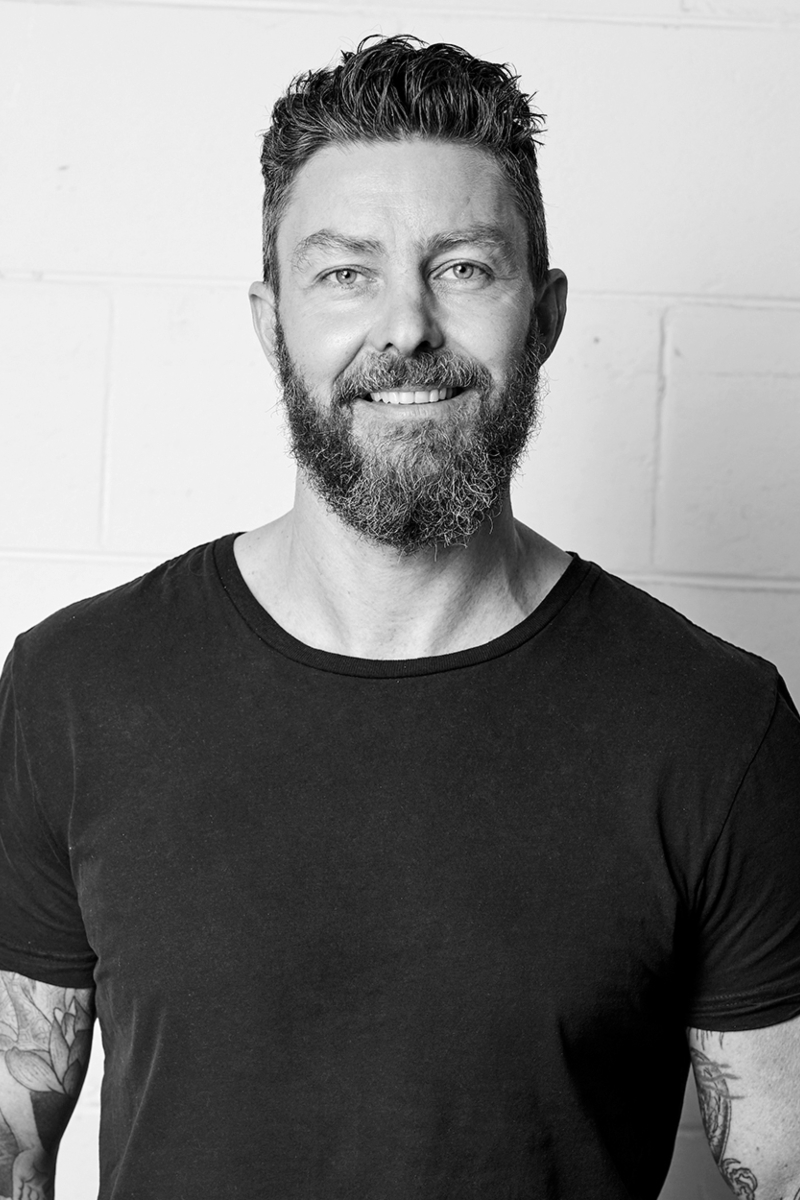 Fascinated by the future of work, Soren established Work Club Global to offer established businesses a unique boutique solution to the challenges of rapidly changing business. With 20 years of leadership roles up his sleeve, Soren has a world of knowledge from his time as Managing Director of ANZ at Haworth. There he went to on to be the youngest ever Vice President and General Manager of Haworth Central Europe, returning the business to profitability in 18 months.