Phillip Britt is changing the telco game by empowering his staff to think big and push the boundaries of what’s possible. 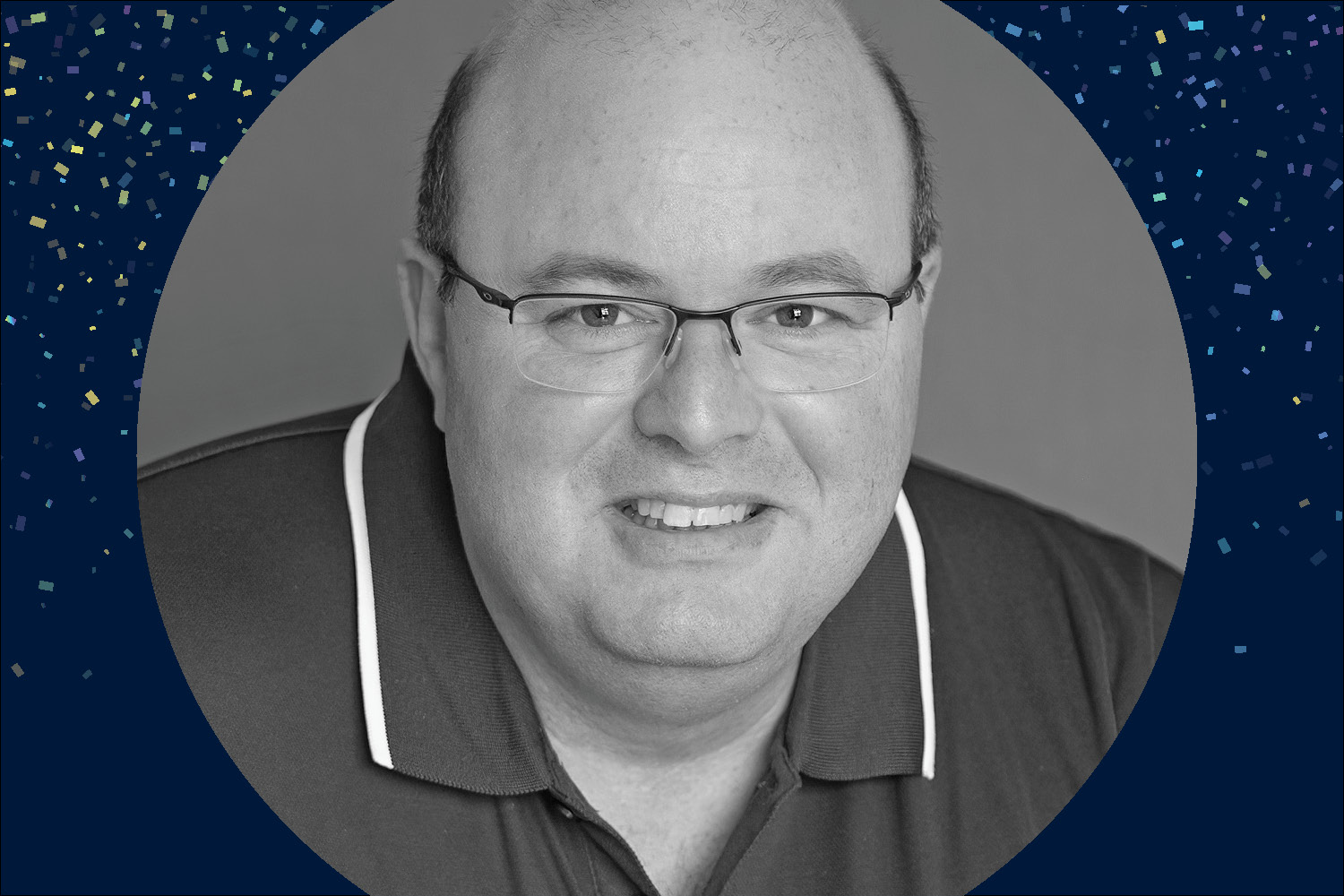 During the past two decades, as Phillip Britt has carved out an impressive career in Australia’s telco industry, he has often been described as an innovator, industry disrupter and a straight-talking leader. Now, he can add Managing Director of the Year to his list of achievements, after winning the prized trophy at the 2021 Executive of the Year Awards ceremony.

The coveted award from The CEO Magazine provides a perfect addition to being inducted into the Edison Awards Hall of Fame in 2019, and Aussie Broadband being named one of Anthill’s Top 100 Coolest Companies in Australia in 2018.

“In a year with significant disruption to the community and many businesses doing it very tough, events like the Executive of the Year Awards are important because they help bring Australia’s business community together,” Aussie Broadband’s Managing Director says.

With more than 25 years’ experience working in the telco industry, Britt’s career began at the age of 18 with the launch of his first internet service provider. Wideband Networks was then co-founded in 2003 before it merged with Westvic Broadband five years later to become Aussie Broadband – the fifth-largest NBN services provider in Australia. It’s also the nation’s fastest-growing telco. As is the case with many entrepreneurs, Britt was initially driven to solve a personal dilemma: how to access affordable internet.

Recognised as a thought leader who thrives on large challenges, Britt took the company from a small regional business to a national internet service provider that publishes daily bandwidth graphs and provides transparent customer service.

One of the company’s most notable traits is its straight-talking, no-nonsense approach embodied by its Managing Director, who strives to improve communities and engage with people at all levels.

As an industry disrupter, Britt leads his team with the mindset of taking a stand on matters that affect all telco users across Australia and changing the game by driving innovation. He is also focused on rising to the challenge of scaling the business while maintaining its family feel and values. This is most likely one of the reasons Aussie Broadband has become a certified Great Place to Work and an environment where setting breakthrough targets leads to novel solutions for solving problems.

“One essential leadership quality that is often underrated is the ability to adapt to change.” – Phillip Britt

In 2020, the company’s in-house team – which previously developed the five-star-rated self-service app MyAussie – built a new business platform, Carbon, designed to enable service providers to better help their customers. Britt also engages with the NBN and the Minister for Communications to improve the overall customer experience in the telco industry.

“I think an exceptional leader is someone who contributes to the development of their industry. They strive to bring the whole market up, not just their own business,” Britt says.

The ASX-listed telco is also rolling out its own A$67 million fibre network across Australia, a bold new move that is rare for a broadband retailer of its size. By constructing its own fibre, the company hopes to attract more business users, which currently account for 10 per cent of customers, and save on expenses to access Telstra’s fibre backhaul.

Britt has also made a formal request to the federal government to consider single access fees rather than usage-based charges to better reflect the increased demand for broadband services in the new normal.

Through his company’s innovations, Britt strives to demonstrate the impact a small regional business is capable of having on the industry as a whole, and the importance of adapting in an ever-changing world.

“One essential leadership quality that is often underrated is the ability to adapt to change,” he says. “For me, this is an important quality not only in the tech industry where things are constantly evolving, but it’s also relevant considering the changing world around us today.”

An experimenter at heart, he believes that making mistakes should ultimately be viewed in a positive light. “Scientists regard each failed experiment as a step towards success,” he points out. As a result, the team at Aussie Broadband continually develops new initiatives, including a program that detects and supports customers impacted by natural disasters.

A big believer in the importance of mentors, Britt is inspired by tech experts and entrepreneurs such as Steve Baxter and Michael Malone.

“Since the early days of Aussie Broadband, Steve has acted as a mentor to me and I’ve learned a lot from him over the years,” he says. “Michael has a wealth of industry expertise, but he also has a bucket load of integrity, which is a quality that I greatly admire.”