Everything you need to know about The CEO Magazine’s 10th annual black-tie event is right here. 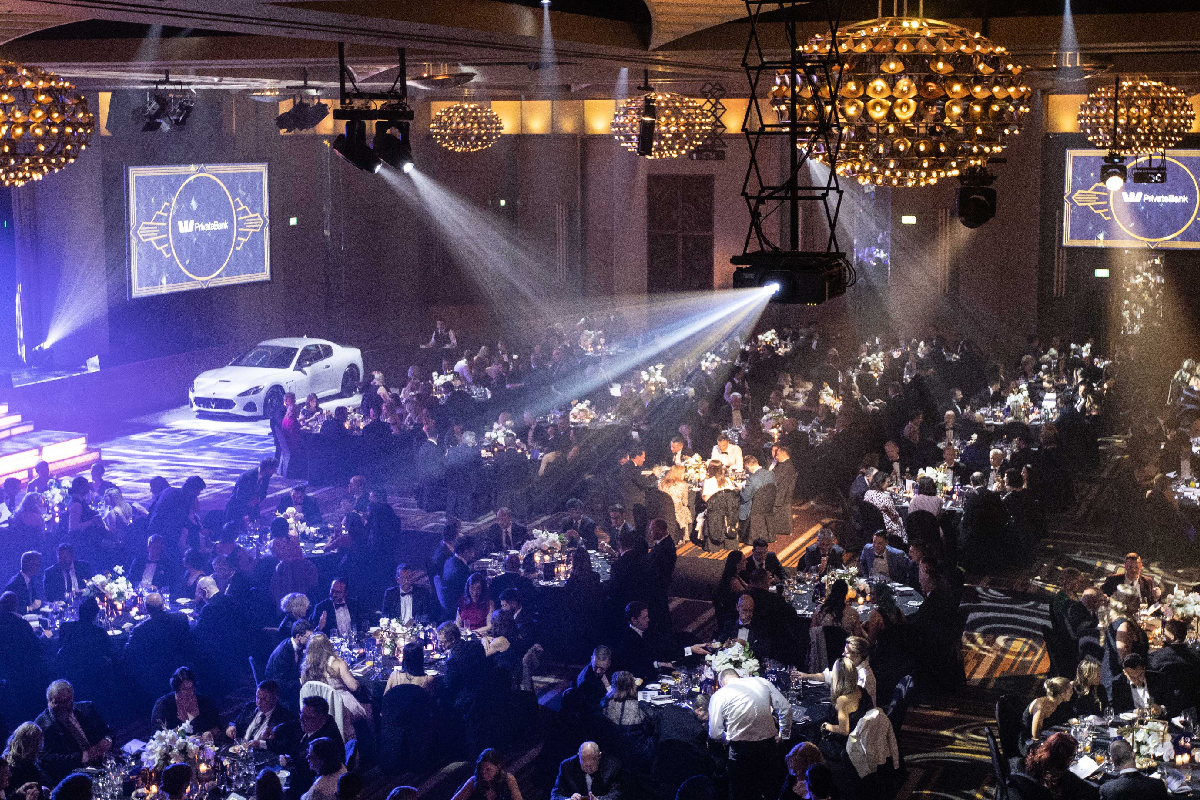 There are inspiring stories everywhere you look in the business world, and the Executive of the Year Awards is the perfect platform to celebrate the achievements across the industry.

With the feeling of the new normal slowly approaching after almost two years of tumultuous pandemic challenges, The CEO Magazine’s esteemed Awards will be unlike any other.

For the 10th iteration, hundreds of finalists and their guests will be attending the black-tie gala dinner – marking the glitzy return of the live, in-person event after it went virtual for the first time in its history in 2020.

Some 223 leaders have been crowned at the Awards throughout the decade, with more than 5,000 guests attending the glamourous evenings.

With a couple of months until Australia’s top two CEOs are named, here’s all the details you need to know about the 10th annual Executive of the Year Awards.

Everything you need to know

What are the Executive of the Year Awards?

The brain child of The CEO Magazine’s Co-Founder Chris Dutton, the Executive of the Year Awards are a chance for Australia’s business industry to celebrate the achievements of executives and entrepreneurs nationwide.

The sole purpose of the Awards is to recognise, expose and celebrate the inspiring cogs behind business.

“I had the idea for the awards to shine the light on the most important assets any company can have – its staff,” Dutton shares. “It’s an important event because of how many companies enter these awards to underscore that belief.

“The Executive of the Year Awards genuinely changes careers and lives and really makes a difference.”

How are finalists and winners selected?

Deciding on the winners is no small feat. This year, there are 122 finalists across every category, with some executives in the running for several categories.

Our experienced judging panel will take part in our highly anticipated Judges Lunch. There, each guest judge (along with our in-house judging panel: The CEO Magazine Co-Founders Chris Dutton and Anna Dutton, and The CEO Magazine CEO David Jepson) will share their insights to determine the two top awards – CEO of the Year (A$0–A$100 million) and CEO of the Year (A$100 million+), as well as the other 15 category winners.

Discover all the finalists in the running this year.

Who are the guest judges this year?

When are the winners announced?

During a black-tie in person event on 24 February 2022, hosted by emcee 2GB’s Ben Fordham. Vaccination requirement is to be confirmed.

Where will the event take place?

At The Star, Sydney, Australia.

Who can attend the Awards ceremony?

Anyone and everyone! From finalists and their supportive teams to budding executives, the Awards are the perfect place to network with some of Australia’s finest leaders in the industry – including the executives from our major sponsor, Maserati.

Who has attended the event in the past 10 years?

How can you attend the event?