The CEO Magazine’s Founder and CEO reflects on why he launched the Executive of the Year Awards and the importance of the event. 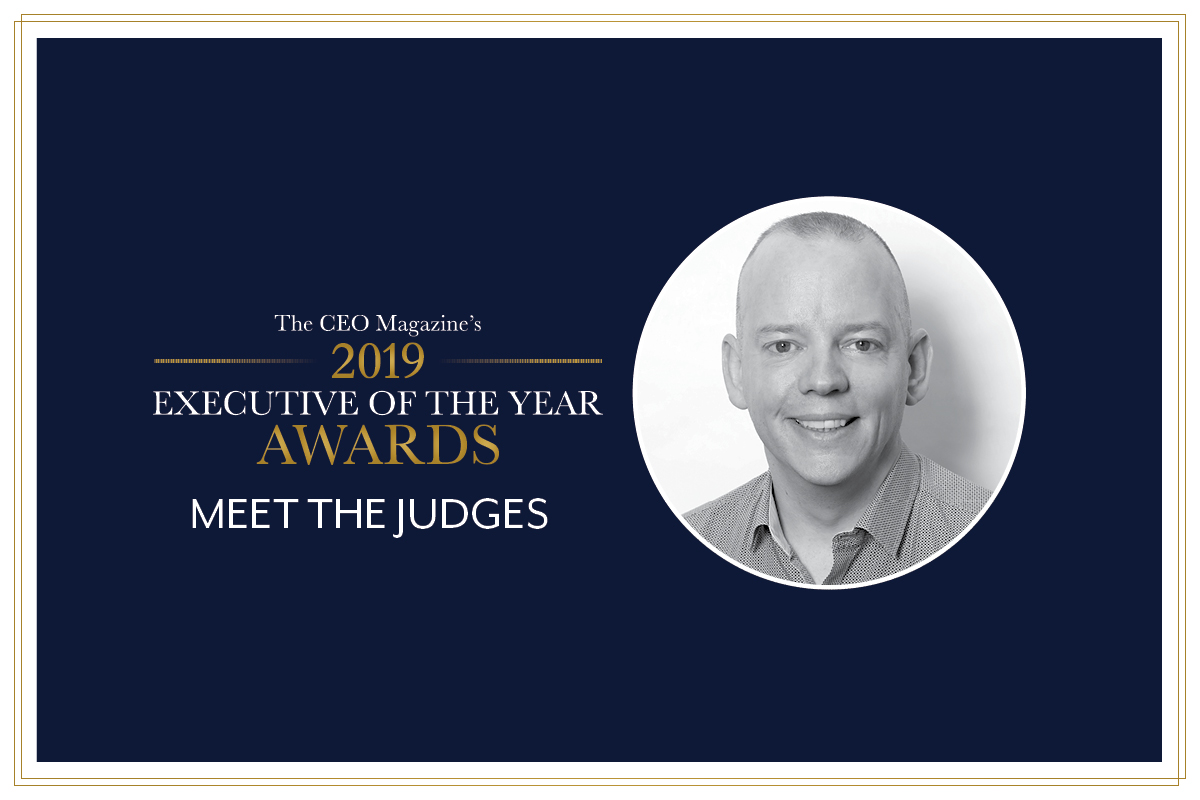 The CEO Magazine’s Executive of the Year Awards is now in its eighth year, yet it wasn’t until two years ago that Chris Dutton began to truly understand the impact of the event he’d created.

“I was told that the Executive of the Year Awards genuinely changes careers and lives and really makes a difference – more so than I know,” he says.

A true entrepreneur, Chris founded The CEO Magazine after he emigrated from the UK to Australia in 2005. He says launching the publication was the best decision he’s ever made.

“We’ve gone from a business which started in a spare bedroom with $50 to a global media brand that is considered one of the best business magazines in the world,” he smiles.

One of the premier events on the corporate calendar, the annual Executive of the Year Awards celebrates Australia’s inspirational business leaders and entrepreneurs.

“I had the idea for the awards to shine the light on the most important assets any company can have – its staff,” says Chris, who is excited to be on the judging panel for the Awards again this year.

“It’s an important event because of how many companies enter these awards to underscore that belief. It’s so great to see it grow every year and I’m proud of everyone who has helped make it the success it is.”