Who will win the Start-Up Executive of the Year Award? Meet the 4 finalists 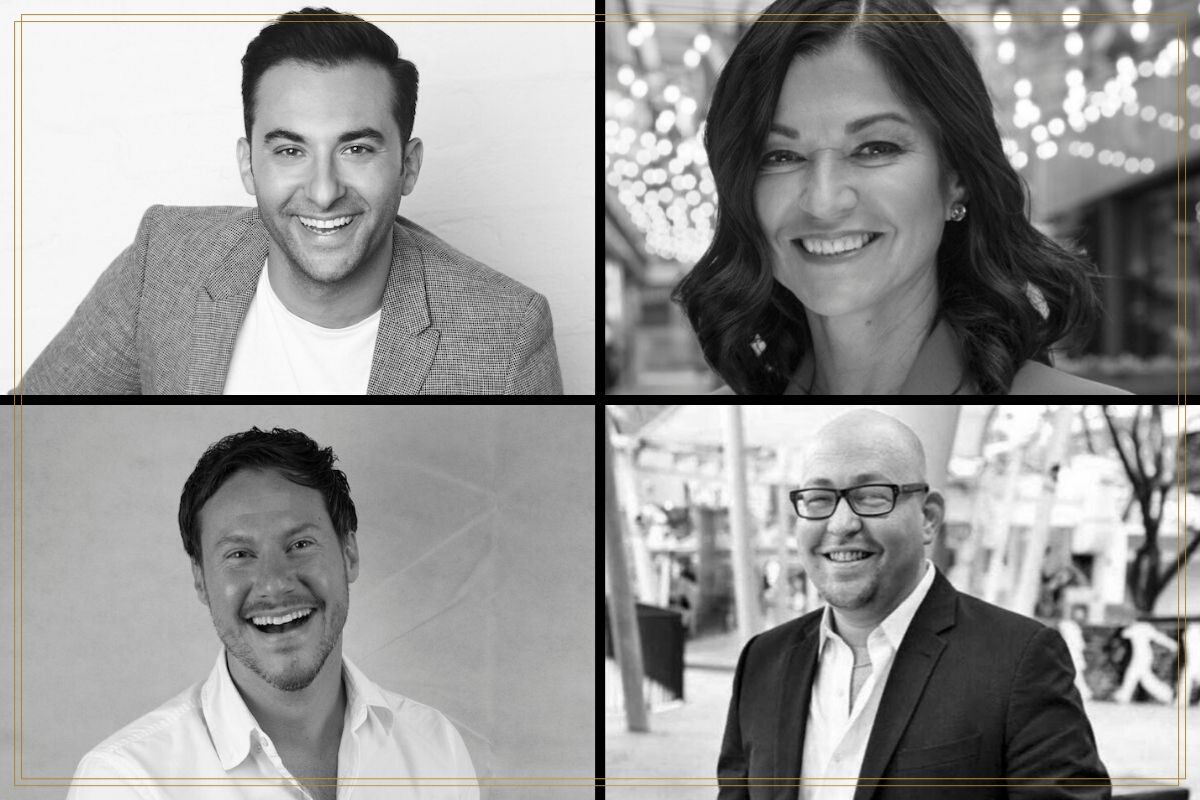 To be held on 14 November at Melbourne’s Palladium at Crown, this exciting annual event will recognise the best and most inspiring executives in Australia in 22 award categories.

The Start-Up Executive of the Year Award recognises the passion, energy and can-do attitude needed to start a new company, and the perseverance to overcome the myriad obstacles faced by every entrepreneur.

One of these adventurous disrupters will win Start-Up Executive of the Year. Here we meet our four finalists.

At the age of just 19, Robert launched his first online business importing health products from the US while studying at university. His first corporate job was with Sensis, before he established Impressive as a digital marketing agency specialising in search engine optimisation (SEO), Facebook advertising and search engine marketing (SEM).

Impressive has introduced artificial intelligence (AI) and bots to its operations to streamline the company’s internal processes and improve efficiency. A multitude of communication services have been integrated on an intermediary platform that supports community management and customer service while reducing administration, cutting overheads and boosting profitability.

Robert considers his biggest accomplishment to be the introduction of the company’s ‘innovation hub’ initiative, in which teams present ideas to share perspectives and solve problems. The result is the introduction of new products to its suite of customer solutions.

In July 2018, she won the federal government’s Disability Employment Services contract out of 250 contenders, so she founded and launched AimBig. In just four months she set up a website and brand, opened 96 offices, recruited 75 staff and built new infrastructure. Competing against established providers, AimBig was one of 137 providers appointed, and is now the provider in 58 national employment service areas, making it the second largest provider.

AimBig developed a service delivery model that differs from that used by DES providers for over 25 years. AimBig’s model enabled it to achieve 148% higher-than-national-average employment outcomes, and an increase of 732% annual growth in job placements. After just one year in operation, AimBig is in the top five national DES providers and has the second largest market size.

“My goal has always been to help people with physical and mental health injuries and disabilities. They should be treated with the same level of respect and have equal opportunities in workplaces and the community. Our vision is to be the nationwide market leader and provider of choice to our customers and people,” says Marcella.

Prior to joining Split, Kristofer launched two highly successful peer-to-peer crowdfunding platforms, GoFundraise in Australia and SimplyGiving.com, the latter which operates in 20 countries in Asia, and is the continent’s largest online giving community. Kristofer was awarded Regional Winner for Community Impact in South-East Asia at 2014’s Talent Unleashed, after raising more than US$100 million for non-profits around the world.

Kristofer is an Open Banking evangelist and is a regular speaker on future technology trends at conferences and seminars.

Split Payments’ target market is companies with bank transfer requirements, including lending, memberships, fitness/lifestyle and education. The company operates on a per-transaction pricing model, so its success relies on volume – tier-1 financial institutions and enterprise clients such as utilities and governments are therefore key clients. Since its launch in January 2018, the business has reached the milestone of 14 million transactions through its Open Banking Payments Platform, and its monthly transaction volume growth is consistently over 25%. Current revenue projections will put the business in the black, with a budgeted turnover of A$1.2 billion in the 2019-20 financial year, with A$3.9 million in revenue.

Anthony has worked as a senior executive in three fast-growing tech companies over the past decade, including UXC (now DXC) and as COO at Prospa. He founded Wisr three years ago, and now works as CEO, launching four innovative products into the market that achieved rapid mass adoption. Wisr’s customer base grew from 4,000 to 60,000 this year alone, and its market capitalisation rocketed from A$6 million to about A$150 million in FY19, to reach number one in shareholder returns on the ASX.

Anthony’s vision is that Australians deserve a better deal in finance, so he developed an innovative finance business model using proprietary software to improve customer outcomes. Wisr reinvents the model of a lender to build what Anthony calls a “financial wellness ecosystem that is on the side of the customer with every transaction”.