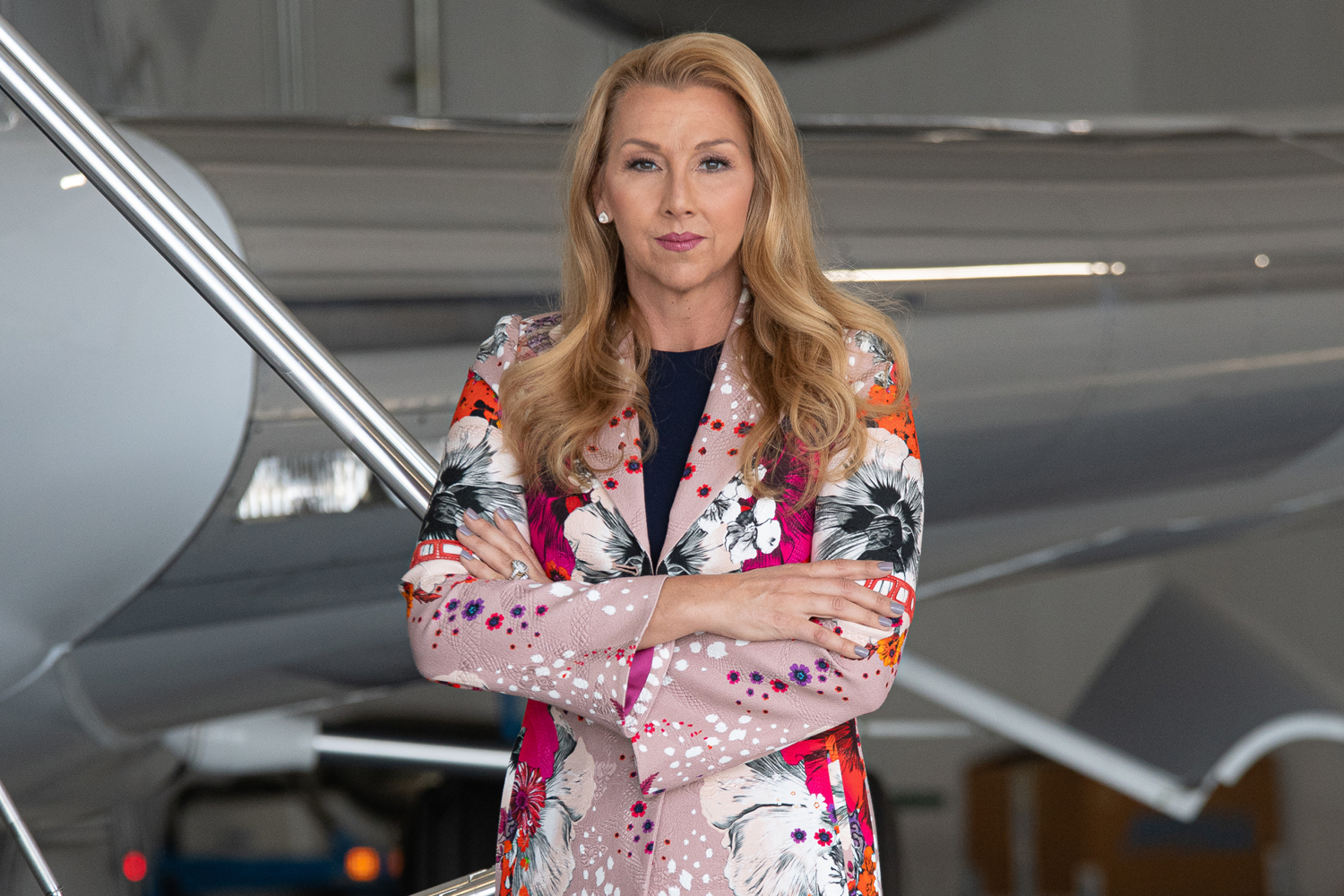 The paddock where she rode horses was directly under the aviation arrival corridor, so she was close enough to see the landing gear being lowered as the pilots began their descent.

“It was magical! I’d sit and watch them for hours and knew even then that my life would be around airplanes,” she tells The CEO Magazine.

It was a dream that would come true in spectacular fashion and make Brenda one of the most successful and powerful entrepreneurs in US aviation. After 25 years founding and running a series of firms linked to the executive and commercial aviation, space and technology sector, she is a boardroom veteran, experienced deal maker and in-demand public speaker.

Her latest venture is Jet Token, a Las Vegas-based startup that’s revolutionizing the US private jet market through blockchain technology and a specialist app that makes booking flights as easy as ordering an Uber.

“The idea came about when a friend of mine, Mike Winston, Chairman of Jet Token told me he was interested in how cryptocurrencies could be used in aviation. I held a Vice President position at a leading OEM in the aircraft category, so we began discussing the aircraft types that would work best for a fractional platform. We could see there was a huge opportunity if we could deliver high quality service and make it hassle-free for customers.

“The company grew from there. We selected the best-in-class HondaJet Elite light jet and placed a fleet order for our sales team to sell. Our strategy hasn’t changed since then – operate beautiful and highly advanced planes at a competitive price and make it super easy to book.”

The private jet market has grown strongly in recent years as costs have come down. For a small, corporate team needing to visit two or three cities in a day, it can work out cheaper than flying commercial, cutting out the need for hotels and the endless delays in baggage reclaim and check in.

Brenda’s first entrepreneurial endeavor also stemmed from a realization that something wasn’t up to scratch. 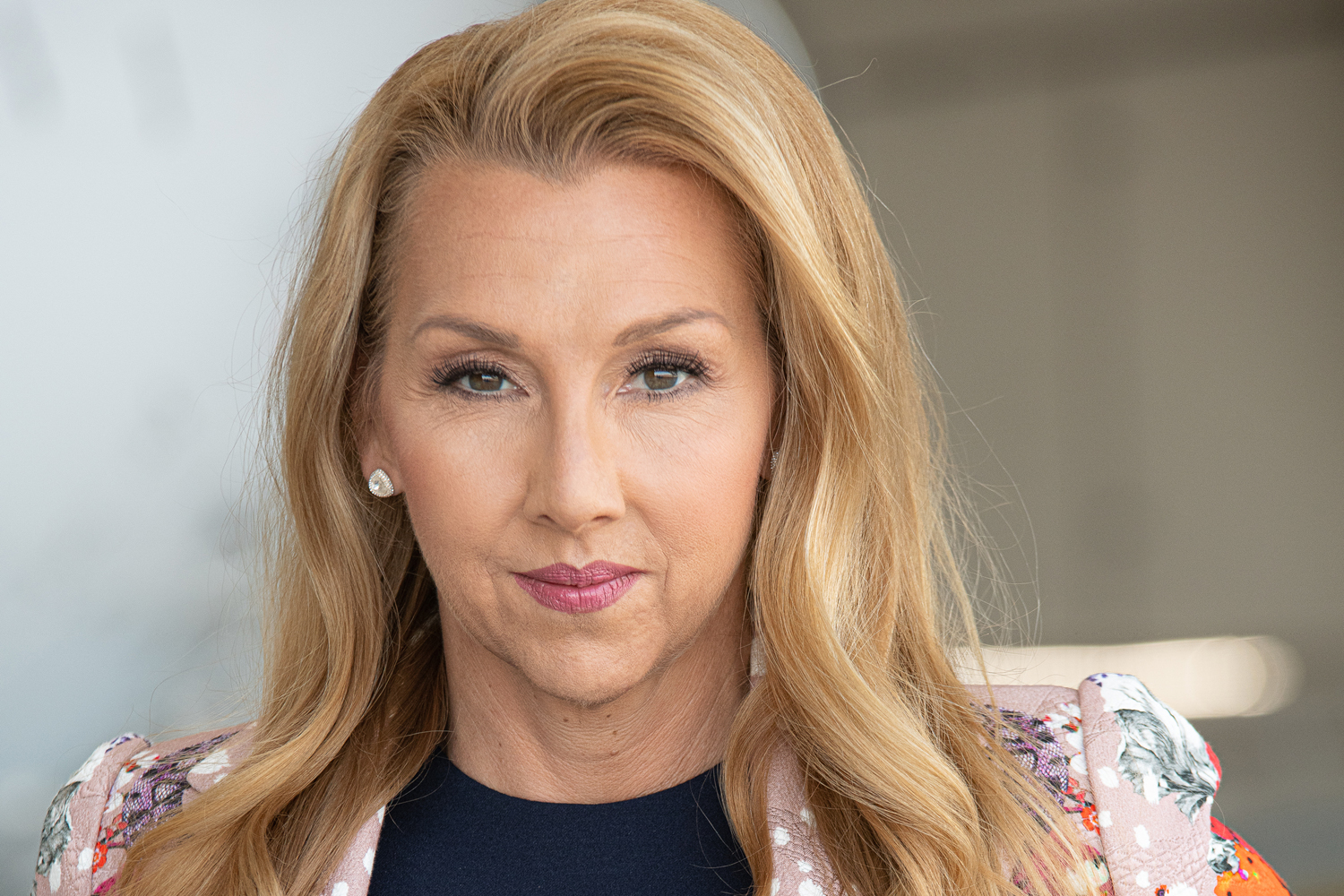 While working as a flight attendant for Northwest Airlines, she’d put herself through flight school to become a pilot. During this time she was hand-picked to be a VIP crew member for charter flights carrying NFL and NBA teams.

The professional sports organizations were paying big money to shuttle their players and coaches across the country in luxury, but Brenda often found herself embarrassed by one part of the service.

“The food and drink options onboard were really substandard. They couldn’t even cope with individual special requests, which was ridiculous. I did some investigating and found the same was true of the whole executive jet industry.”

The result was GoGo Jet Inflight. And, just as she did years later with Jet Token, she personally made sure every single product they sold was of the highest quality.

“Within two years, we were serving over 200 locations in the South Eastern US. It was a 24 hour/365 day operation, and there were many 18-hour days where I was sleeping under my desk as I was still working my day job in the beginning.”

Her instincts told her that there was still untapped potential to grow so she refused to take a dime in salary, instead ploughing every dollar of profit back into the business.

Today, the global aviation business is still reeling from COVID-19. Interestingly, the pandemic has increased demand for private jets as the commercial operators have had to cancel so many flights and destinations.

“It’s a challenge so we all need to adapt and get creative. If you’re focused and stay positive, you make your own destiny. I faced a lot of barriers in the late 80s as a female in a male dominated field, but I used the road blocks put in my way to set my personal bar higher and find ways around them.

“Things can seem hard, but if you persevere, the outcome may surprise you.”

In 2014, part of Brenda’s life was made into a Disney movie, Million Dollar Arm, starring John Hamm and Bill Paxton. It tells the story of how Brenda’s sports agent husband held a talent contest to find young baseball players in India. He and Brenda then look after the two winners as they try out for major-league clubs.

“Watching my life played out on the big screen was so exciting,” Brenda smiles. “I even had a small cameo at the end! It was fascinating to watch these big stars recreating people I care so deeply about. I’ve stayed in touch with the two men, Rinku and Dinesh, and the contests are still being held today to make other kids’ dreams come true.” 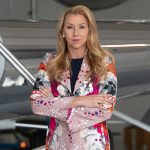