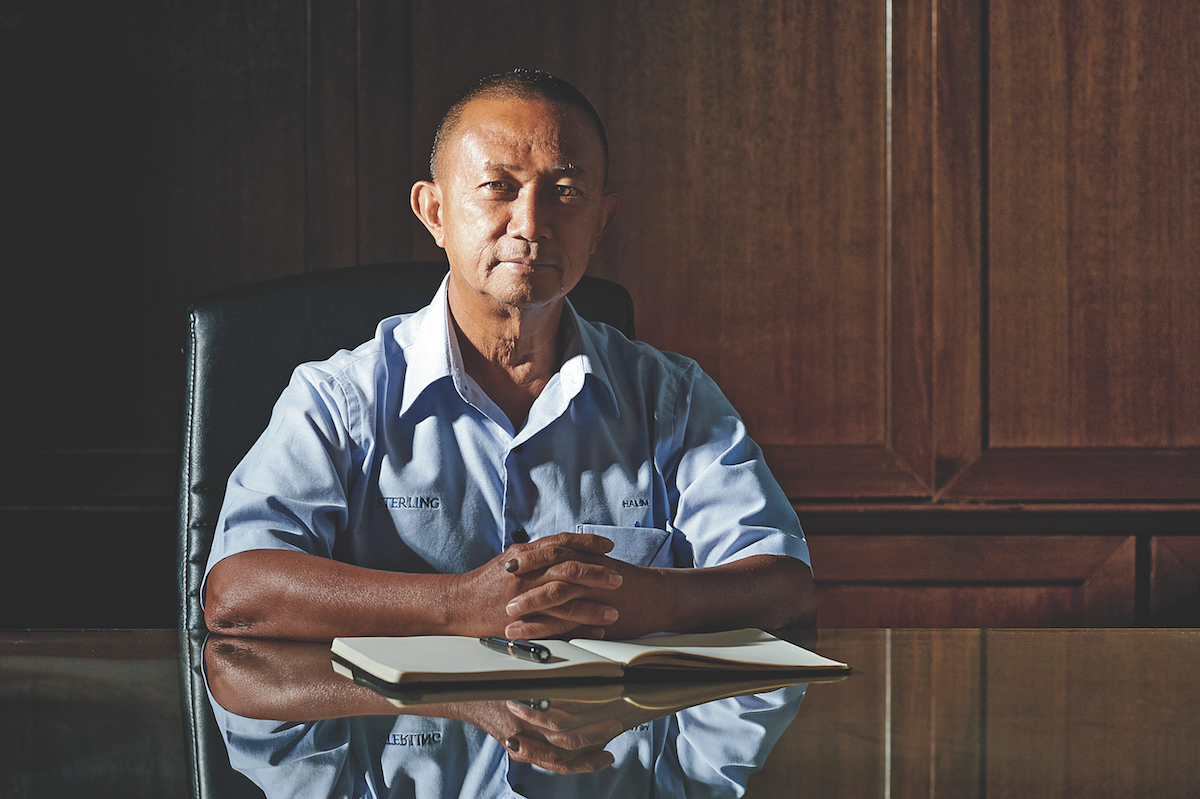 Abdul Halim Jantan, CEO and founder of the Sterling Group of Companies, no longer wants to be chauffeur-driven in a luxury car, and ultimately, he expects all of Sterling’s executives to follow suit.

“We decided that people like me don’t need chauffeur-driven cars anymore,” he says. “This was partly influenced by the fact that I have a two-year-old granddaughter, and I don’t want her to grow up defining success as being chauffeur-driven in a Mercedes-Benz.”

Halim has come to oversee Sterling – which provides services such as insurance, consultancy, IT and risk assessment – on similar principles of equality. For example, one initiative currently in the pipeline encourages the Group’s managers to work from home. The idea being they come in on Monday for briefing and Friday for debriefing but, otherwise, to maintain their quality of life, Halim prefers they don’t come in, working instead to meet their key performance indicators from the comfort of their homes.

He describes them as more like entrepreneurs, and provides them with a great deal of independence. This freedom is a crucial part of looking after one’s team; Halim sees it as essential to the happiness of any human being. “My children, for example, know their basic requirements are taken care of, and want to self-actualise. Similarly, I would want my staff to self-actualise. I think when we reach the top of Maslow’s hierarchy of needs and self-actualise, that’s success.”

However, Halim always endeavours to support his staff, making sure they’re well-trained and prepared for an ever-changing industry. It’s been something of a challenge for him, as he believes that Malaysia has an issue with intellectual capital, where young workers may not necessarily be prepared for a work environment.

“We get a lot of young people who’ve graduated, but are likely to be lacking in technical skills,” says Halim. “They’ve all received academic qualifications, but can’t operate in a practical environment yet. This gap has increased over the years to a large extent. In fact, a lot of our workforce today has fallen into a middle-performance trap.”

In response, a major focus of the company in recent years has been upscaling. Sterling’s strategy has been to engage staff in practical and structured programs, to create a more flexible workforce. This strategy can be summed up as ‘exposure’; as well as internal training, Sterling’s employees are sent to numerous conferences and seminars to broaden their capabilities. But the most important aspect of this training is the hands-on, practical element.

“We take our employees out of their comfort zones and put them into challenging situations,” says Halim. “But it’s easier said than done. During that period, we also run into difficulties. When people are thrown into the deep end, not everyone can get out. So there’s a lot of hand-holding. We spend a lot of time building character and ambition to push people forward.”

“We spend a lot of time building character and ambition to push them forward.” 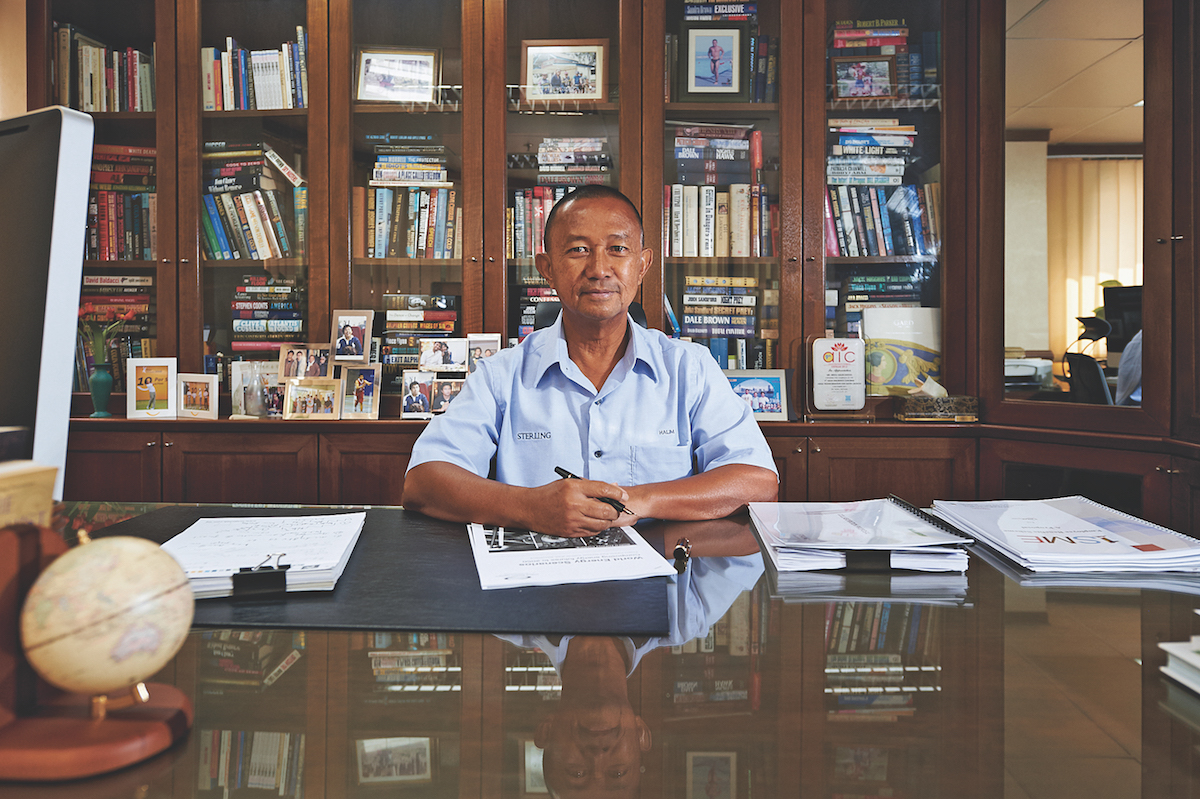 The training is in aid of the digitisation of Sterling’s processes. Halim hopes to improve the Group’s efficiency and keep it at the cutting edge of the industry. Sterling is ahead of its local competitors, but Halim is also aiming to compete internationally. Where previously the company relied on physical delivery, digital platforms make the transfer of information seamless. But more than this, Halim hopes to see lower-level processes automated so that staff can be retrained to focus on more important duties.

Innovation defines not just Halim’s management style, but also his own day-to-day habits. Halim sees himself driving to work in a hybrid car, or using a ride-sharing service to reduce his overall carbon footprint. This small change reflects his beliefs and Sterling’s ethos – doing right by humanity.

“We always want to do the right thing by our clients,” he says. “But the bigger picture is doing good for future generations, for our children and grandchildren. That’s why I shouldn’t be chauffeured around in a Mercedes-Benz, but drive myself in a hybrid car. It’s a demonstration that sustainable technology might be the way forward.”

It’s this kind of long-term thinking that guarantees Sterling enduring success, and is undoubtedly a mindset worth emulating. 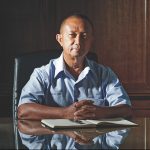