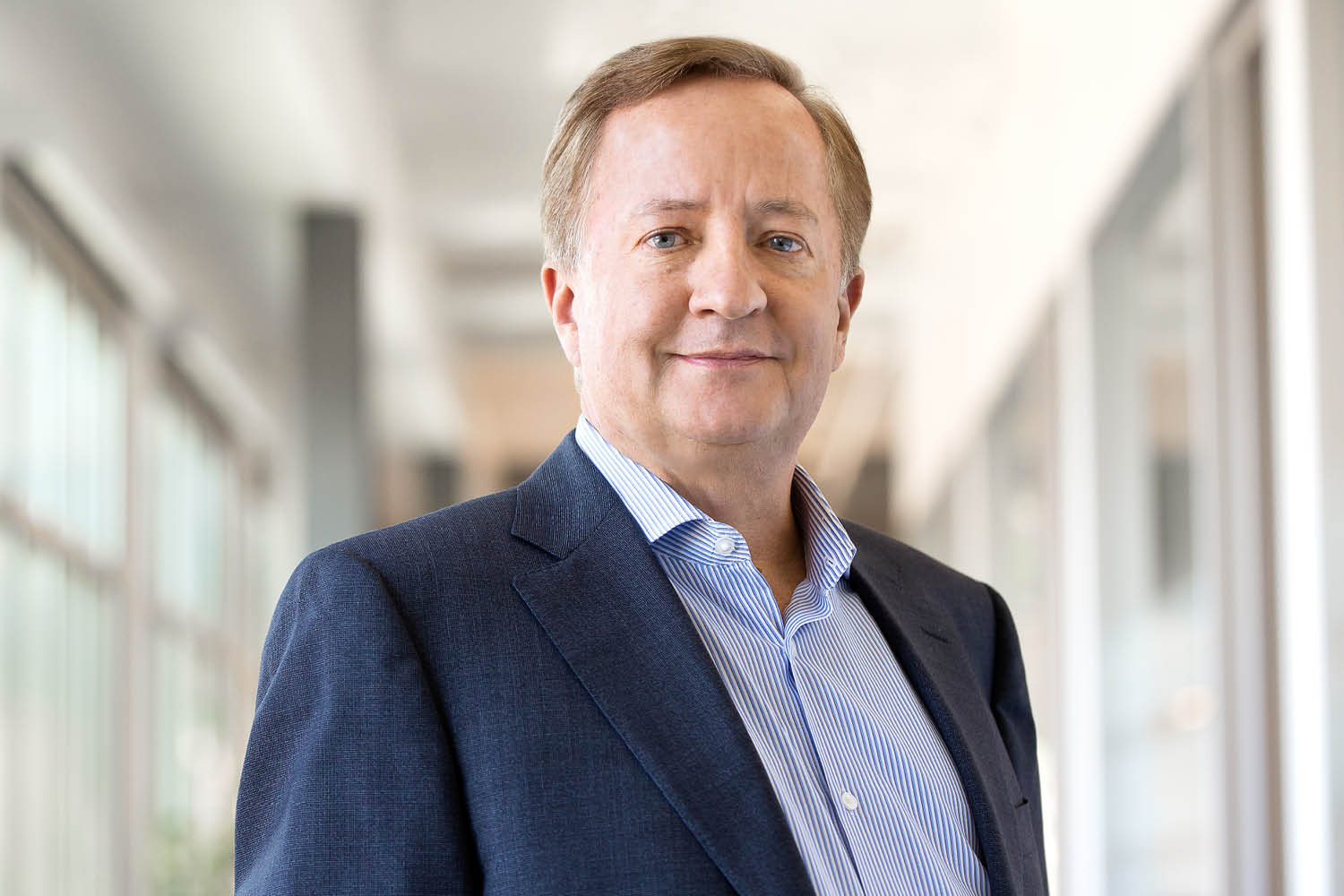 High risk, high reward: that’s how Jean-Jacques ‘JJ’ Bienaimé works. But it’s all for the good of the patients, says the Chairman and CEO of BioMarin Pharmaceutical.

Jean-Jacques ‘JJ’ Bienaimé, Chairman and CEO of BioMarin Pharmaceutical, is not afraid of making mistakes. In fact, JJ – as he’s affectionately known by those around him – believes mistakes have been essential to his success at work.

“You learn a lot more from your failures than from your successes,” he smiles. “You have to have a lot of resilience and grit. And then you have to turn those failures into successes too!”

However, it’s hard to imagine JJ making too many mistakes. The year before he joined BioMarin in May 2005, the company reported revenues of USD$18 million, and the stock price was around USD$5 dollars a share.

The company hadn’t had a CEO in nine months and were badly in need of strong direction. Some of JJ’s circle wondered why he would take the company on.

“All my friends thought I had lost my mind,” he says. “But what I saw was that there were some good assets that could carry the company – good people and good technology. I thought I had a great chance to turn BioMarin around.”

To say he’s done exactly that is an understatement. Last year, revenues were USD$1.86 billion, with a market capitalization of approximately USD$14 billion. Stocks are now around USD$77.

“We’ve made a few mistakes, of course,” JJ says. “When you’re a pioneer as we are, stumbling is expected because you’re not trying to take the easy road. Our objectives and our goals are very challenging.”

The development of biopharmaceutical products is not a linear process, he explains, and many potential products have not gone on to succeed over the years.

“For example, we acquired a product called drisapersen for Duchenne muscular dystrophy,” JJ explains. “It was a mistake in the sense that it wasn’t a product we developed; we acquired it ready-made.”

Drisapersen was in the process of regulatory approval but it was rejected.

“You have to be resilient. You have to surround yourself with good people.”

“We took a chance and we failed. But we learned. Believe it or not, next year, we’re planning on filing to start human clinical trials of a second generation product chain that came from that drisapersen acquisition.”

“There is a huge failure rate,” says JJ. “But when you succeed, you’re not only able to change the lives of patients but also generate significant revenues and profitability to fund future developments and future innovation in the field of healthcare.

“You have to be resilient. You have to surround yourself with good people.” 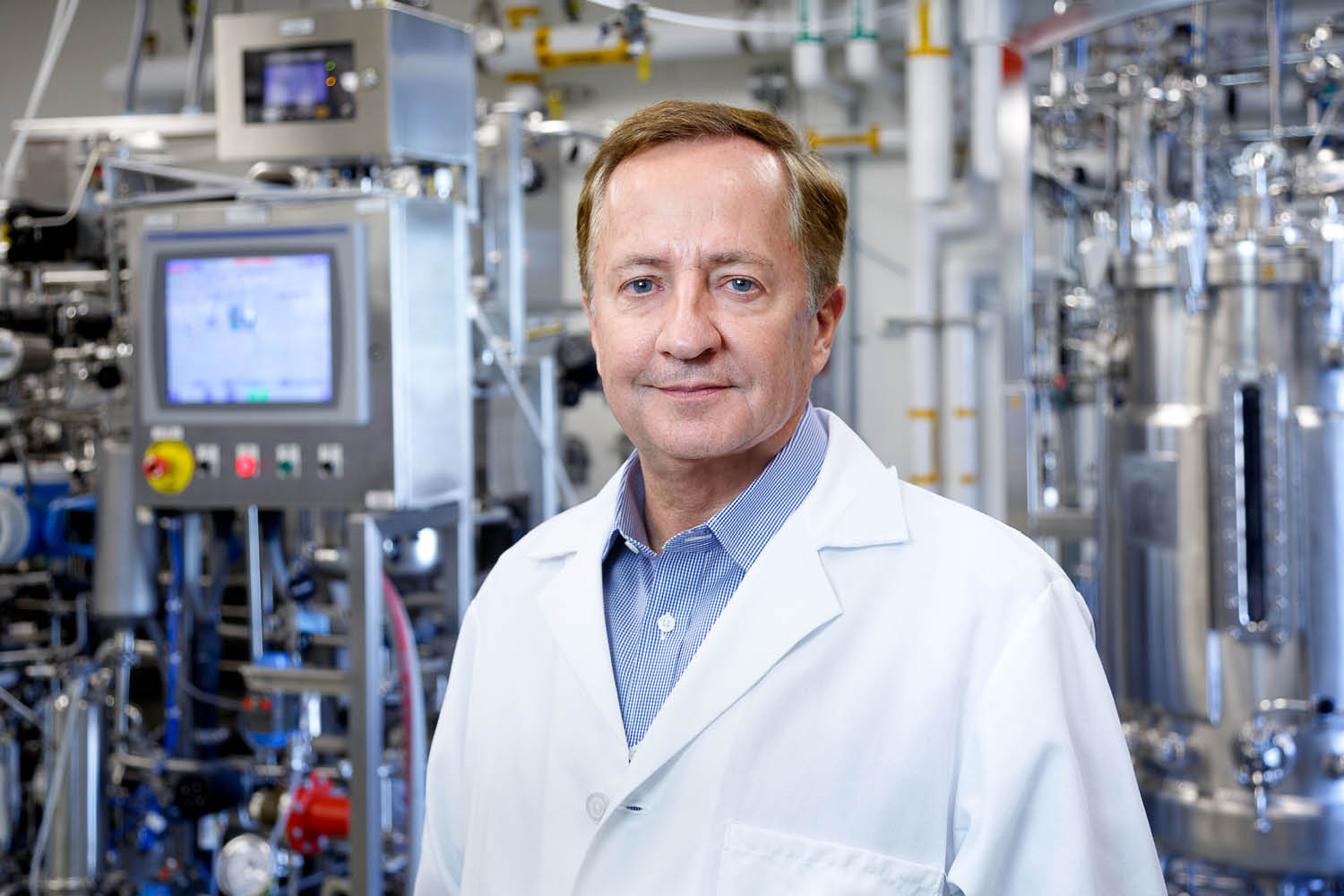 Fortunately, JJ has had years of experience in the sector to learn all about resilience and the importance of surrounding himself with a strong team as he has done at BioMarin. Prior to joining the company, he spent a lot of time within the medical biotechnology industry, including at a biotech focused on targeted cancer biotherapeutics, as well as a large pharmaceutical organization with 14,000 employees.

“But I left for a very small company in California. It was a risky move on my part. But I did it because I decided I wanted to be involved in making a big difference for patients,” he says.

Part of being the CEO inevitably means making difficult decisions but for JJ, it’s all about putting the patients first.

“The most difficult decisions are when ethical issues are at stake and when you know that making the right decisions might have a negative impact on the business – but you still have to do it,” he says.

“It’s very motivating and rewarding, no question. You wake up and you’re already energized knowing you’re going to do something great.”

“I like to highlight the importance of ethics in business, and the importance of making the ethical decision: protect the patients because eventually you will survive tough times and come out the other side stronger than before. You learn a lot and you will move on to bigger and better things.”

In BioMarin’s case, this involves new product approvals, like a treatment for the most common form of disproportionate short stature which has received regulatory approvals in Europe, the US, and Brazil in 2021, with additional applications filed in Australia and Japan.

The company has also submitted a marketing application for its investigational gene therapy for hemophilia A with an anticipated CHMP recommendation in 2Q 2022 and an EU decision in Q3 2022.

This, for JJ, is what leading BioMarin is all about. “It’s very motivating and rewarding, no question. You wake up and you’re already energized knowing you’re going to do something great.” 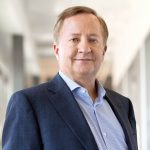