Pharmaceutical groups signed partnerships with Chinese biotechnology startups at a record rate last year, with China freeing up the industry. 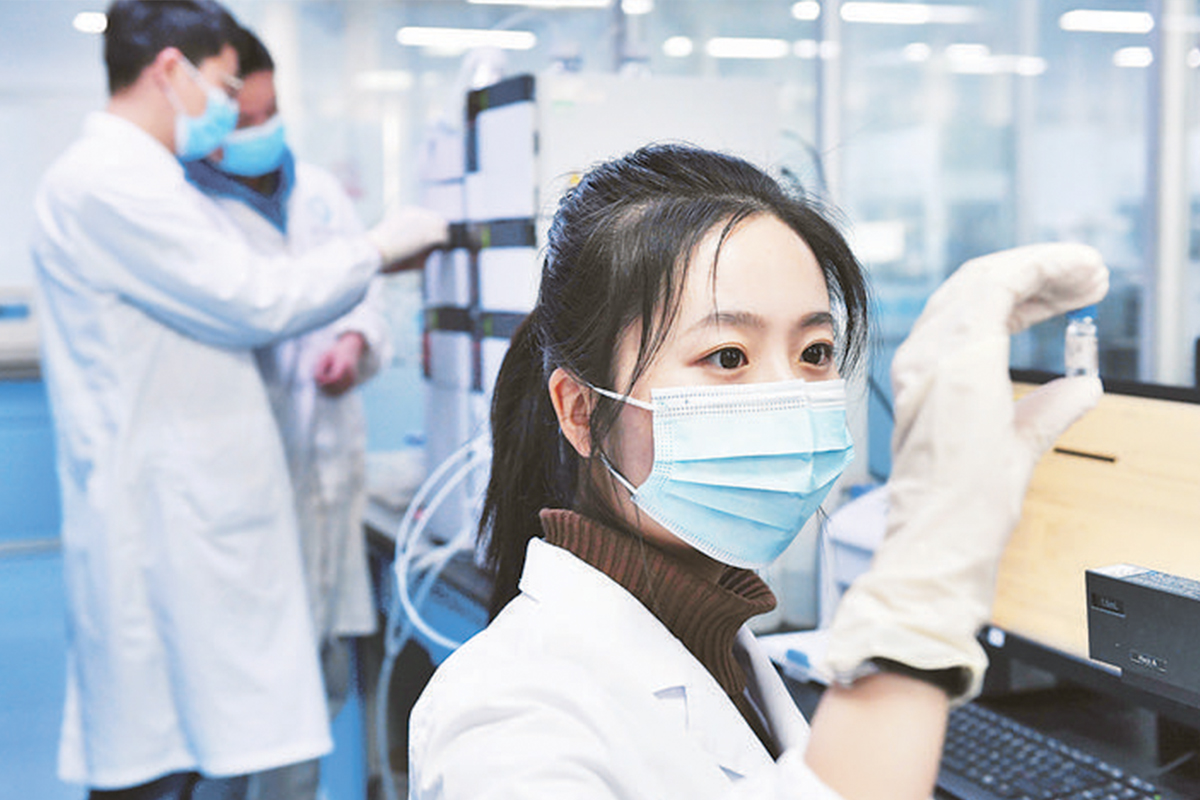 Overseas pharmaceutical companies and organisations are signing partnerships and investing in China at a rapid pace.

“The first half of 2020 was a stellar year for venture capital and innovative life sciences companies in China, and 2021 is on track to set new records across the board,” said Greg Scott, Founder and Chair of the ChinaBio Group at China Showcase, a pre-JP Morgan week virtual meeting at the Biotech Showcase. “Venture capital investment in health care is expected to reach over US$18 billion, with another US$10 billion for cross-border partnering, and US$11 billion in initial public offerings. There have been unprecedented opportunities in the life sciences this year, particularly in China.”

Pharmaceutical groups signed partnerships with Chinese biotechnology startups at a record rate last year, despite geopolitical tensions and concerns over intellectual property rights and data security in the country. China has relaxed restrictions on its healthcare industry over the past five years, prompting overseas companies to seek partnerships with local companies to access the world’s second-biggest drug market, with an ageing population and increasing middle-class.

Last year, a record 271 cross-border licensing partnerships were agreed between multinational groups, which include Roche, Bayer, AbbVie and Pfizer, as well as Chinese pharma companies, according to data from consultancy ChinaBio. These collaborations involve clinical trials, development and commercialisation, and sharing data, and they are up almost 50 per cent from 2019 and more than 300 per cent since 2015.

In 2016, China’s healthcare industry overtook Japan, making it the world’s second-largest and, by 2024, it is expected that it will surpass the US. Pharmaceutical spending in China totalled US$137 billion in 2018 and will reach US$140–$170 billion by 2023, according to data provider IQVIA.

“There has been an increase in both deals where Chinese companies will develop and commercialise innovative drug candidates discovered by Western companies and where multinational companies will do the same with cutting-edge Chinese-invented pharmaceuticals outside China,” Sam Thong, Chair of Goldman Sachs’ healthcare group in the Asian investment banking division, told the Financial Times.

Under the Made in China 2025 policy, which is designed to advance the country’s technology and manufacturing goals, China has imposed targets for domestic drug companies to make progress on innovation and has streamlined the process of drug approval. China’s state medical insurance scheme has also added further branded drugs to a list of those that qualify for patient reimbursement, which includes products by foreign companies such as Novartis.

Western groups have already reported the financial benefits of their China strategies.

In May 2020, American pharmaceutical company Eli Lilly agreed a US$255 million deal with Shanghai-listed biotechnology business Junshi Biosciences to work together on an antibody treatment for COVID-19, and reported a 41 per cent jump in quarterly profit in January. Eli Lilly’s Chief Scientist praised the “exciting” phase 3 trial results for the treatment with Junshi, which revealed that the antibodies reduced the risk of hospitalisation and death by 70 per cent. Junshi said the record string of partnerships proved China’s drugs were of “international quality”.

Pfizer agreed a US$480 million deal in September 2020 with CStone Pharmaceuticals. This gave the US group a 9.9 per cent stake in the Hong Kong-listed company, which has a focus on immuno-oncology medicines, as well as an exclusive licence to commercialise CStone’s cancer drug in China.

For Chinese startups, the partnerships can be used as a launchpad for  global ambitions, which means companies are able to carry out trials and win commercial approval for their products in the West.

In August last year, Eli Lilly signed a licensing deal worth more than US$1 billion with Innovent, an oncology group based in Suzhou, for the exclusive rights to its lung cancer therapy outside China.

Another American pharmaceutical group, AbbVie, agreed to pay mainland biotech company I-Mab up to US$2 billion for access to its experimental cancer drug in September 2020.

“This is an important step for Chinese companies because it validates their capabilities — their R&D is reaching a global standard,” said Cathy Zhang, Morgan Stanley’s Head of Healthcare for Global Capital Markets in Asia.