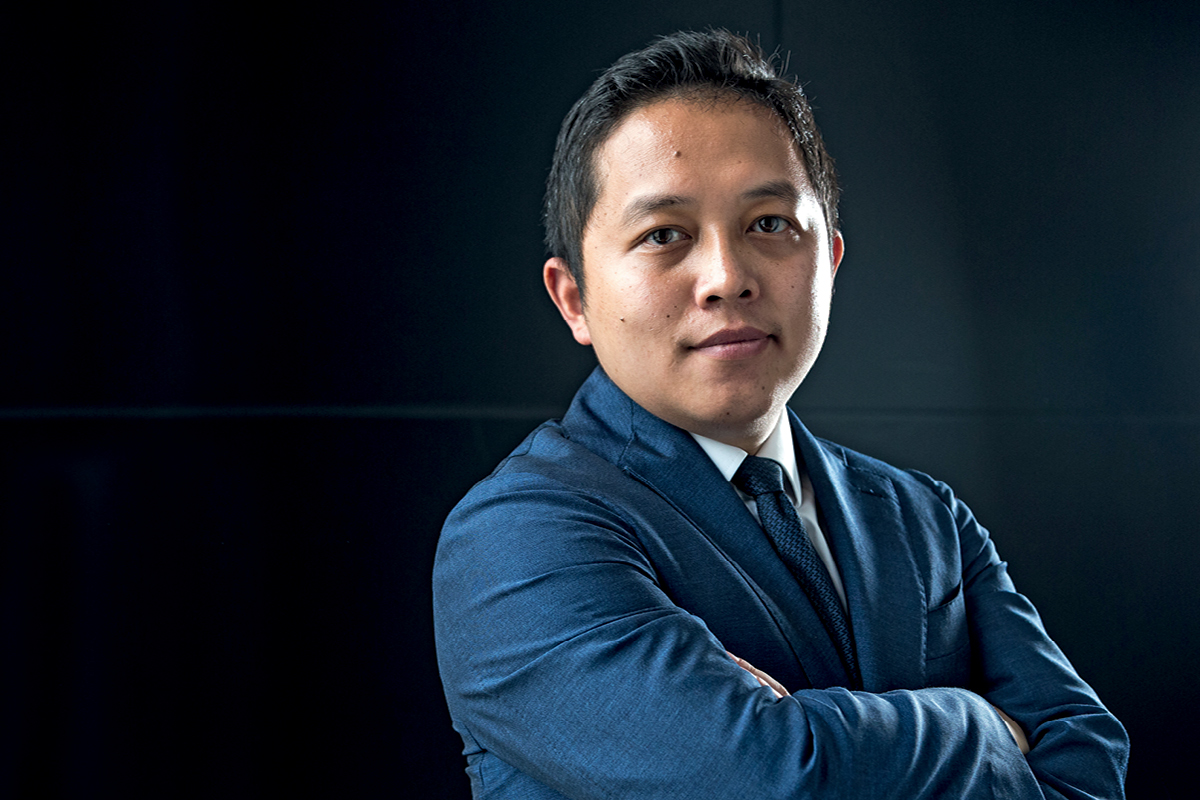 There’s no doubt that Wang Hao is an optimist. He works in the camera industry and readily admits the market is “shrinking”, yet he sees the situation as an opportunity to be creative. Rather than lying down and admitting defeat, Hao is determined to rise up and fight back – and judging by his sales results to date, he has a very good chance of winning.

“This industry is shrinking due to mobile phone cameras, which is not good,” he concedes. “But risk always means some new opportunities. It just means we have to do more and be on the offensive, rather than the defensive.”

As General Manager of the Chinese subsidiary of Japanese camera and lens manufacturer Sigma Corporation, Hao recognises that he’s in a position to make a real difference.

“No-one really knows what to do; it’s a very confused industry. However, our decisions and actions can actually change the position of our company and perhaps even the future of this industry, which is very exciting. This is one of the reasons why I love my job. The camera industry is declining, yet I also feel like we have the power to change it,” he says. “It’s like they said in Game of Thrones, ‘Chaos isn’t a pit. Chaos is a ladder.’ That’s exactly how I feel.”

After majoring in thermodynamics at a Chinese university, Hao completed his masters in Japan. He then worked as a management consultant in Japan for five years. When Sigma decided to expand its operations in 2013, he was approached by the company and asked to head up Sigma China.

Hao was just 29 when he was offered the role of General Manager. “I was very surprised because it’s a Japanese company. Traditionally, they don’t let young people run an overseas branch. Plus, I’m a foreigner and I would have expected a Japanese guy to run Sigma China. I felt very surprised at first, but also very excited,” he recalls.

Reflecting on his early impressions of Sigma, Hao says he liked the fact that it’s not a very traditional Japanese company. This has given him the freedom to act quickly.

“There are only a few successful Japanese companies in China because the decision-making process can be very long, while everything is still changing very fast in China,” Hao explains. “My company is different. Our PDCA cycle – plan, do, check, act – is actually very fast. My boss encourages me to do trial and error and if something isn’t working, I just change it. In China, it’s so important to think globally and act locally. Sigma encourages me to do that.” Over the past six years, Hao has focused on establishing the Sigma brand and expanding sales within China. Previously, Sigma products were sold in China through a distributor, and Hao says there had been almost no investment in marketing or customer support.

“The biggest challenge was rebuilding confidence in the Sigma brand, so we invested heavily in marketing and enlarged our sales channels,” Hao says. “There are 360 cities with a population between 100,000 and 1 million in China and, in the first two years, I travelled to almost all of them, visiting our sales outlets all over the country.”

Hao’s hard work paid off and Sigma China’s sales are now seven times higher than in the company’s first year. This is also driving the total sales of the business globally, with Sigma China recording a historical monthly sales record last year.

“Risk always means some new opportunities. It just means we have to do more and be on the offensive, rather than the defensive.”

“Sigma was established in 1961, it’s almost 60 years old and our sales for that month were the highest ever on record. So, this was a very big milestone,” Hao enthuses.

While Sigma China is experiencing strong sales, Hao concedes that, if they want to remain profitable in the long-term, they need to establish Sigma as a highly valued brand.

“In the camera industry, because the number of sales is not going to increase, we need to focus on high-end targets who are professional and won’t be influenced by substitution such as mobile phones,” he says. “If we want to do that, we need to make Sigma a premium brand and this is an area we’re investing in.”

Additionally, Sigma China is expanding its services to become what Hao calls an “imaging service provider” rather than just a manufacturer. The company is offering its customers photo tours, online seminars and high-quality photo-book printing.

“Times are changing, but people still want to shoot great pictures and enjoy great pictures, and they want to share these pictures with other people. Those kinds of demands won’t change, so we have to find new opportunities besides just selling our products,” Hao says.

Sigma China is also focusing on building customer loyalty through membership programs. “We have integrated almost all our services, including our membership program, after-sales service and online seminars, into our WeChat public account. We use a very good marketing automation provider, BesChannels, that makes my ideas come to life.”

Although Hao knew almost nothing about cameras or photography when he started at Sigma China, it’s now one of his hobbies. “If you don’t know the cameras or how to shoot pictures, you cannot talk with your dealers and customers. I decided I needed to learn and gradually I began to love photography,” he says with a smile.

“I’m a big fan of Vincent van Gogh. When I travelled to Provence in France, I went to the village where Van Gogh painted a lot of his work. I don’t know how to paint, but I have a camera, so I stood where Van Gogh did his painting and took photos from the exact the same angle. I’m really interested
in the way you can make photos become art.” 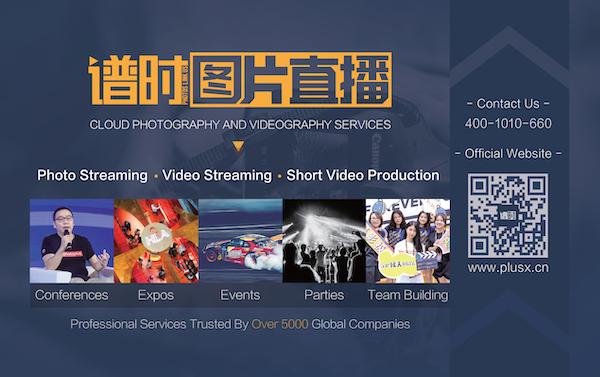