Acreto IoT Security is transforming how the world does business

Founder Babak Pasdar is throwing cybersecurity into the spotlight as it addresses today’s ever-evolving threats. 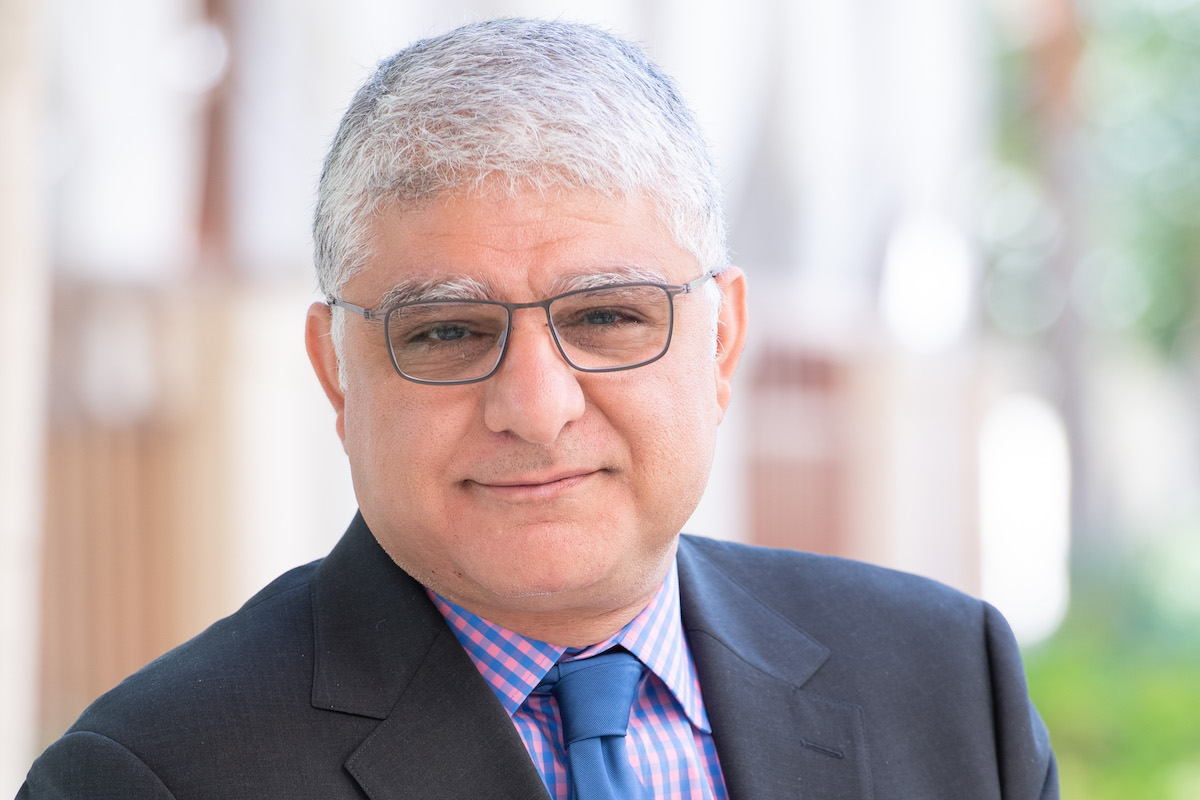 In a world dependent on technology, staying safe requires much more than traditional measures of locking your front door. Acreto IoT Security CEO Babak Pasdar explains to The CEO Magazine that it’s not just criminals in your area that you should be worried about.

“Security is always critical to any country or individual,” Pasdar says. “One of the realisations that everyone has reached is that cybersecurity is just as important as physical security.

The cybersecurity expert established Acreto IoT Security to protect networks through simple platforms while staying ahead of the game.

Playing the role of innovator, the tech expert believes how cyber challenges are addressed will transform the way the world does business.

Acreto IoT Security protects two of the fastest-growing technologies including the Internet of Things (a system of interrelated computing devices, digital machines and the ability to transfer data across a network with human-to-human or human-to-computer interaction) and cryptocurrency – areas that traditional security tools are unable to safeguard.

The award-winning platform shields everything from the cloud to any network anywhere in the world, making for optimal global security infrastructure.

While the game-changing company is at the forefront of its industry, it is not the first time Pasdar has created an innovative venture.

The ethical hacker has a long career of developing visionary methodologies for some of the world’s most complex security problems.

In addition to founding a number of cybersecurity firms, the globally recognised expert has also identified critical threats to national security and “brought the first proxy-in-the-cloud platform to market before the word cloud was coined”.

The Iranian-American pioneer, who first became an entrepreneur during high school, blew the whistle on Verizon Wireless when his public testimony was used in a US$233 million class-action lawsuit against the company.

Sharing decades of his knowledge, Pasdar was one of the representatives attending Anthony Ritossa’s 8th Global Family Office Investment Summit. Collectively, attendees were worth more than US$4 trillion in investor wealth and came together to discuss ‘Investing in a New Age’ in Dubai at the exclusive invite-only event.