From the GranTurismo to the Ghibli: Maseratis of all types converge in Australia

Classic Maserati models and their owners from all around the world have gathered in the one place for the very first time as part of Maserati Owners Club of Australia’s 2018 Global Gathering. 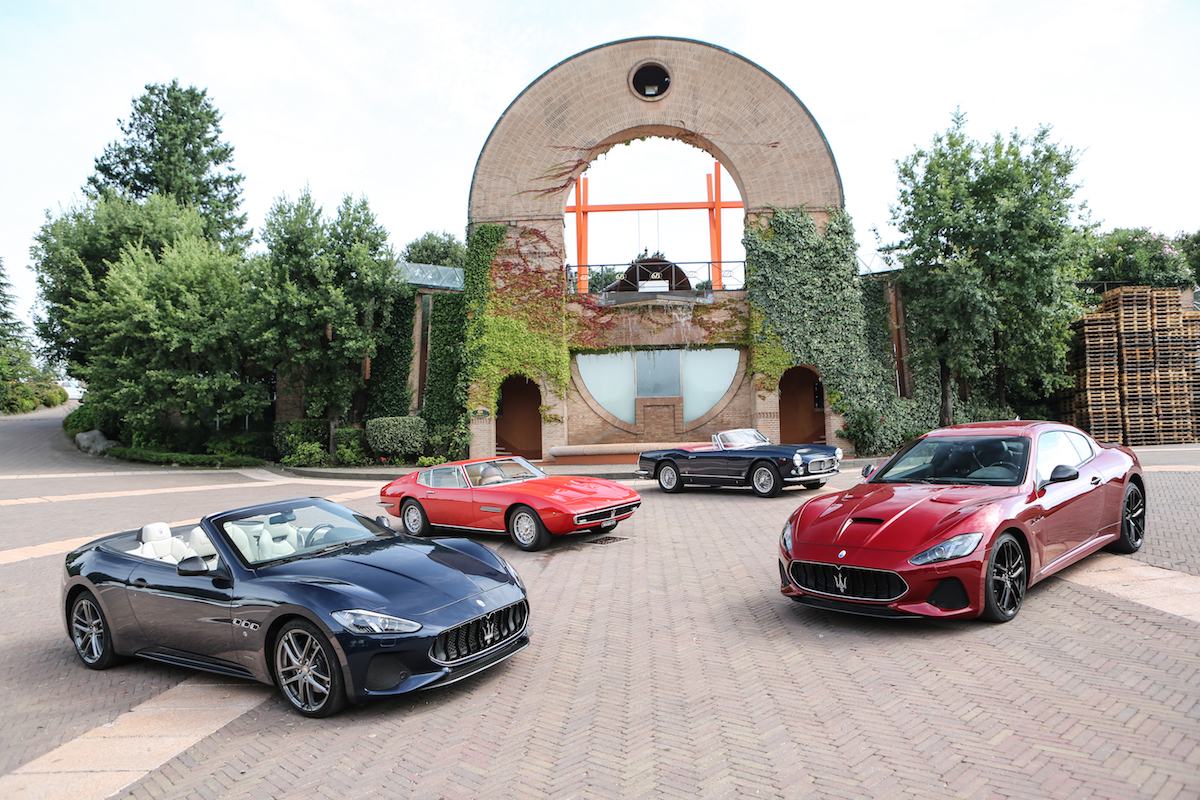 From 20–26 March, rare and unique Maseratis drove from Melbourne to Sydney via country Victoria, New South Wales and the ACT.

Models ranged from 1956, when Maserati began volume production of road-going cars, through to current models.

It is the first time that Maserati has sanctioned a global gathering for its owners’ clubs.

The event is a world-first for Maserati

Organised by the Maserati Owners Club of Australia, President John Gove says many of the cars had been brought to Australia specifically for this event. 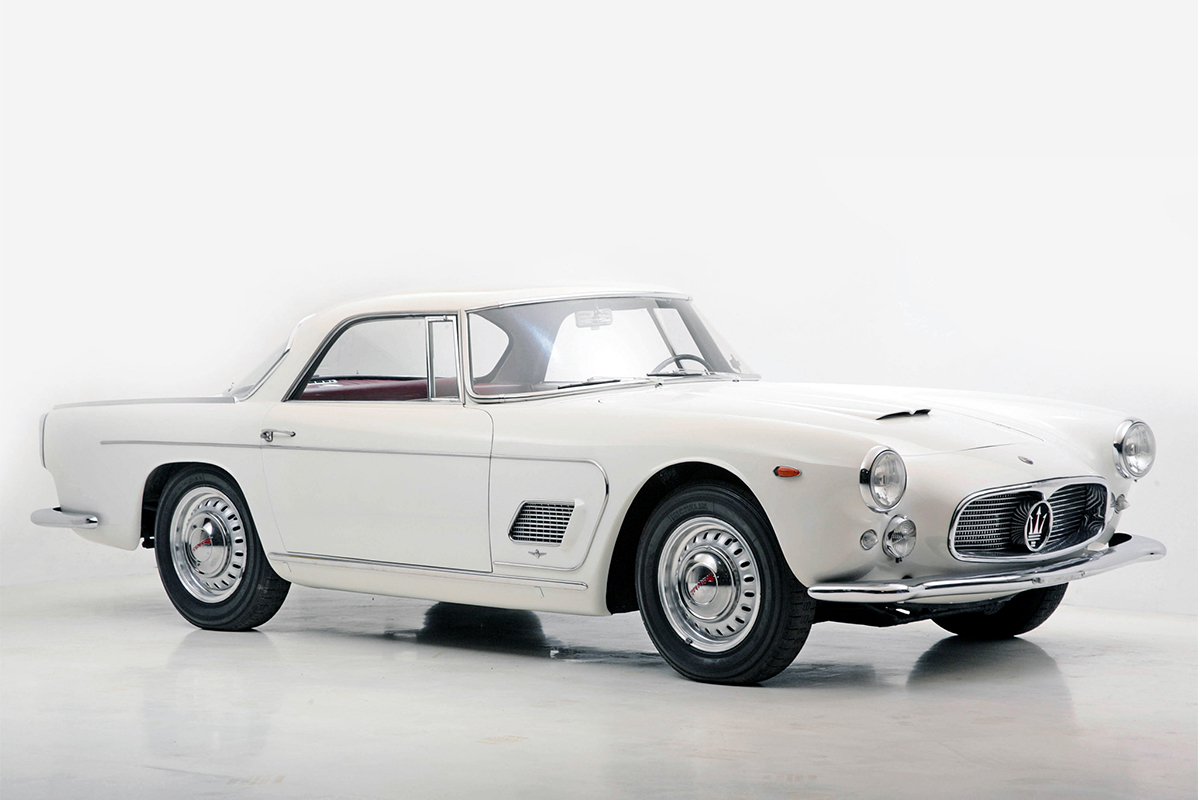 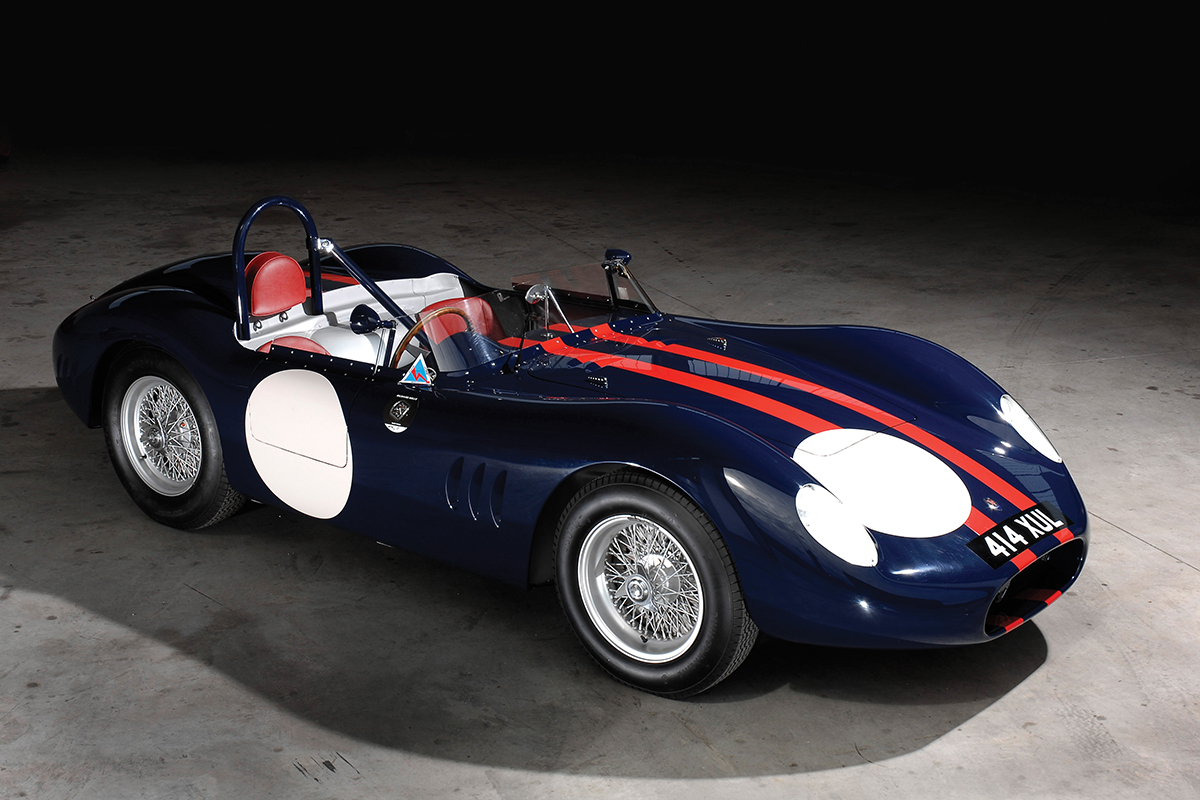 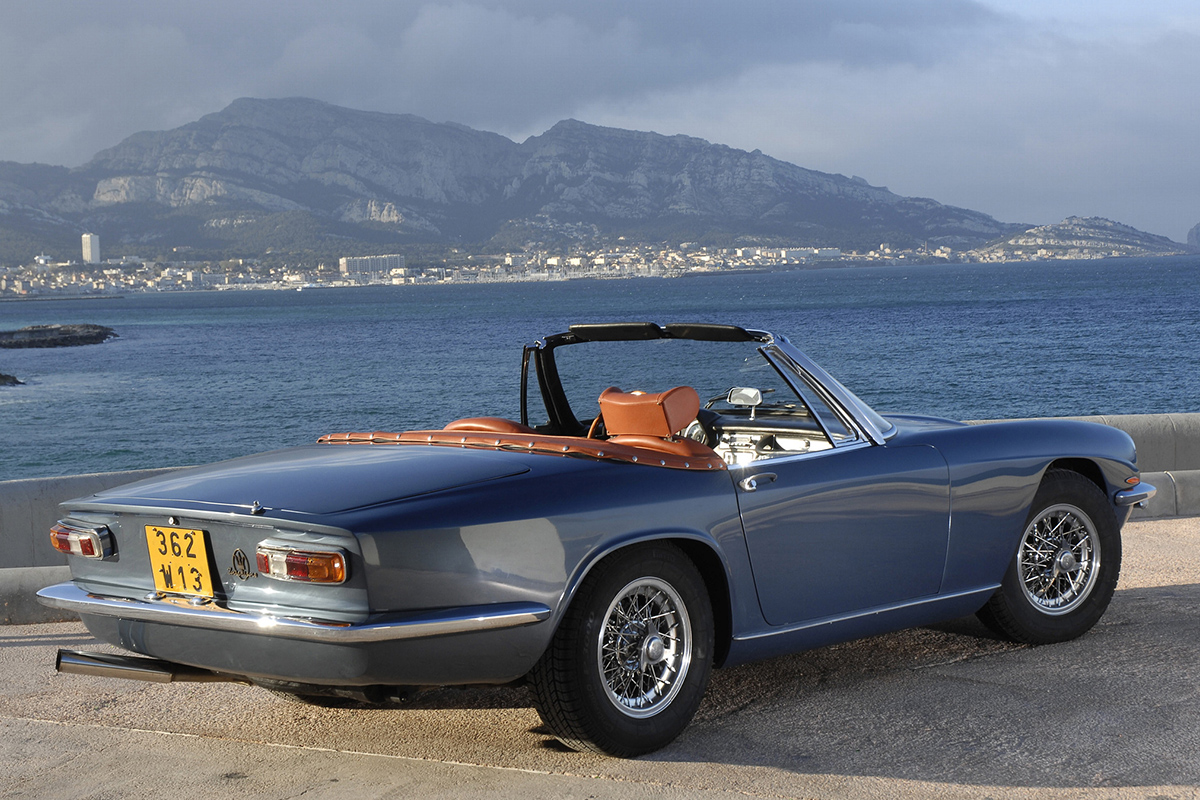 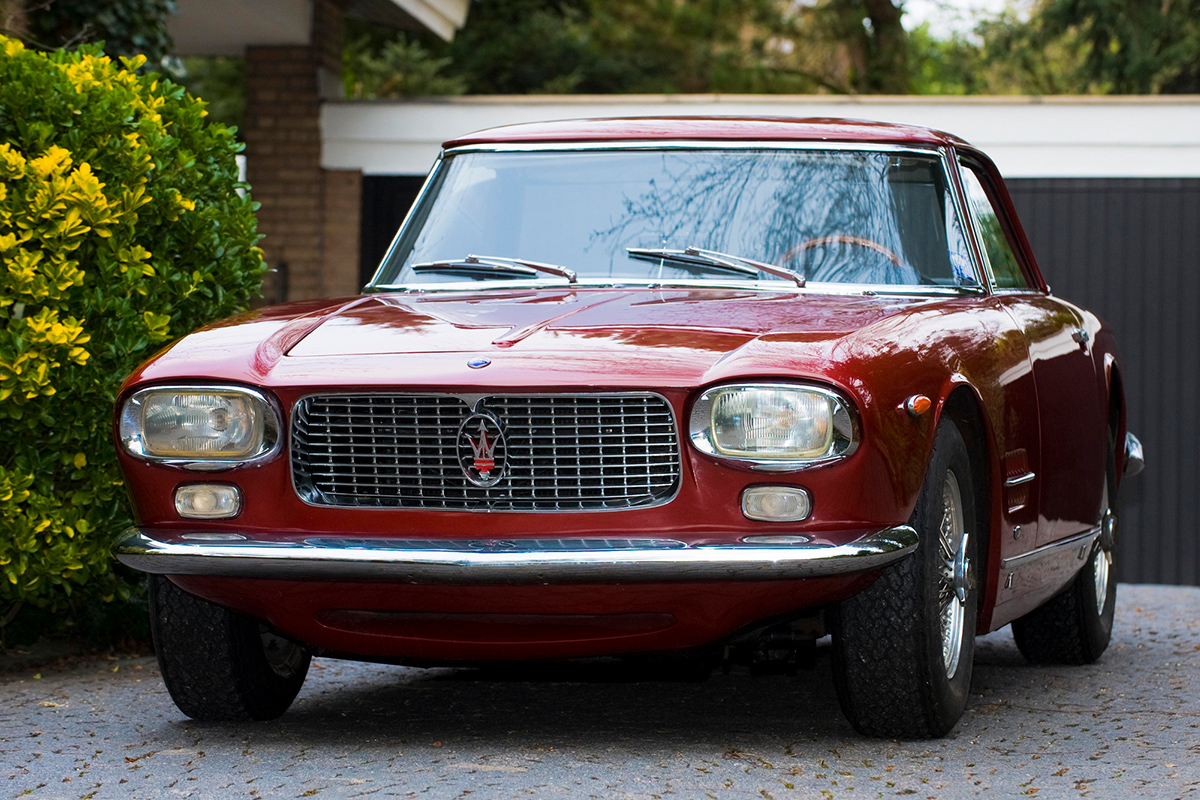 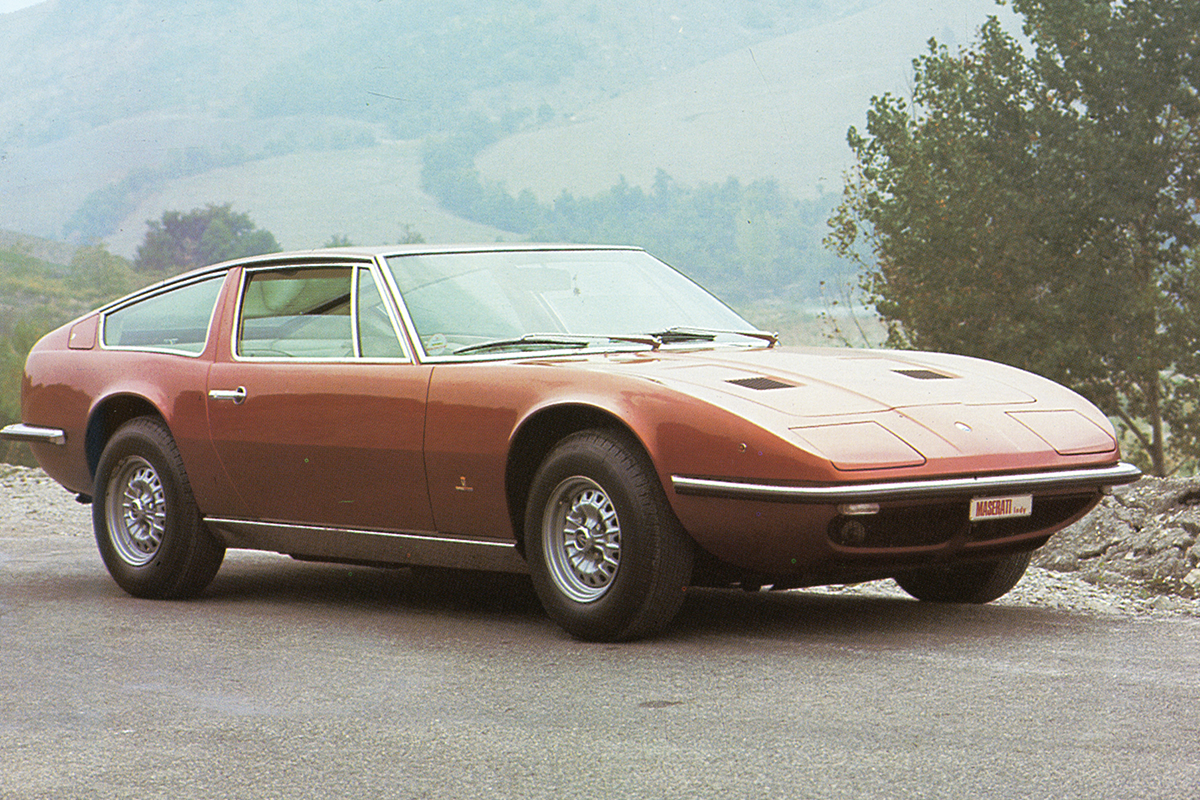 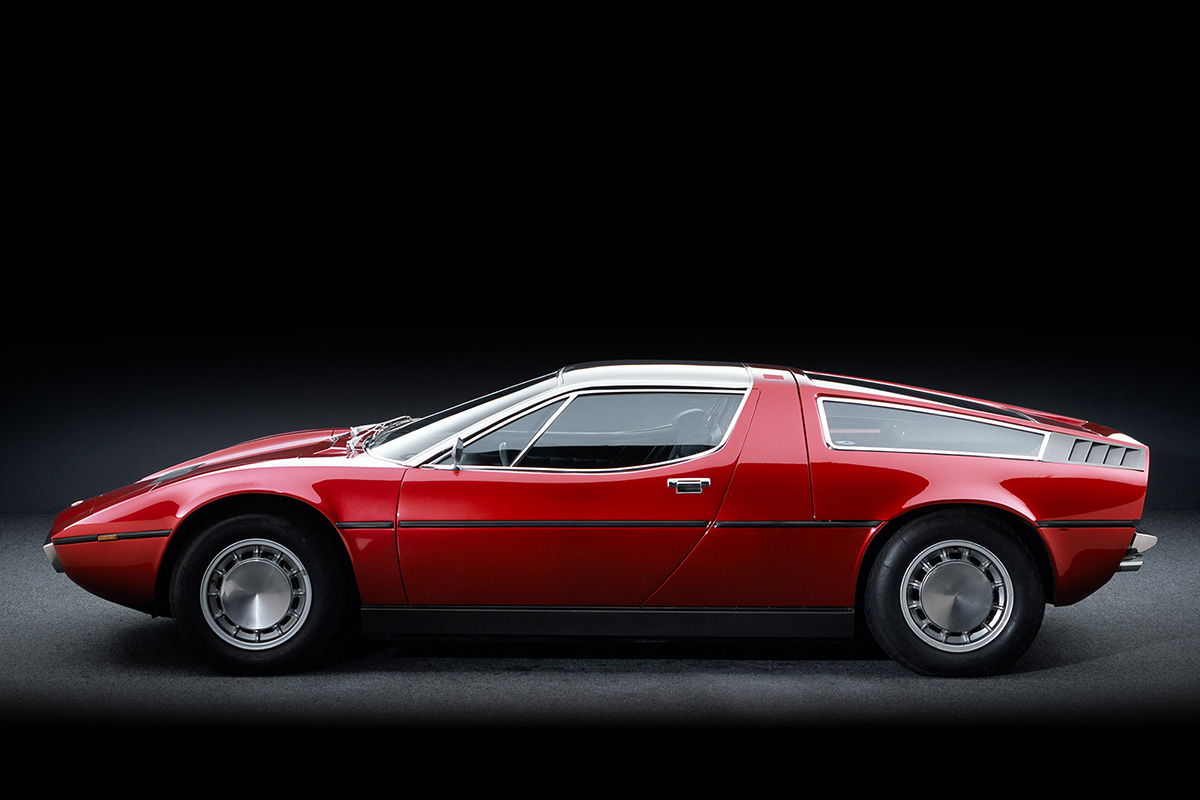 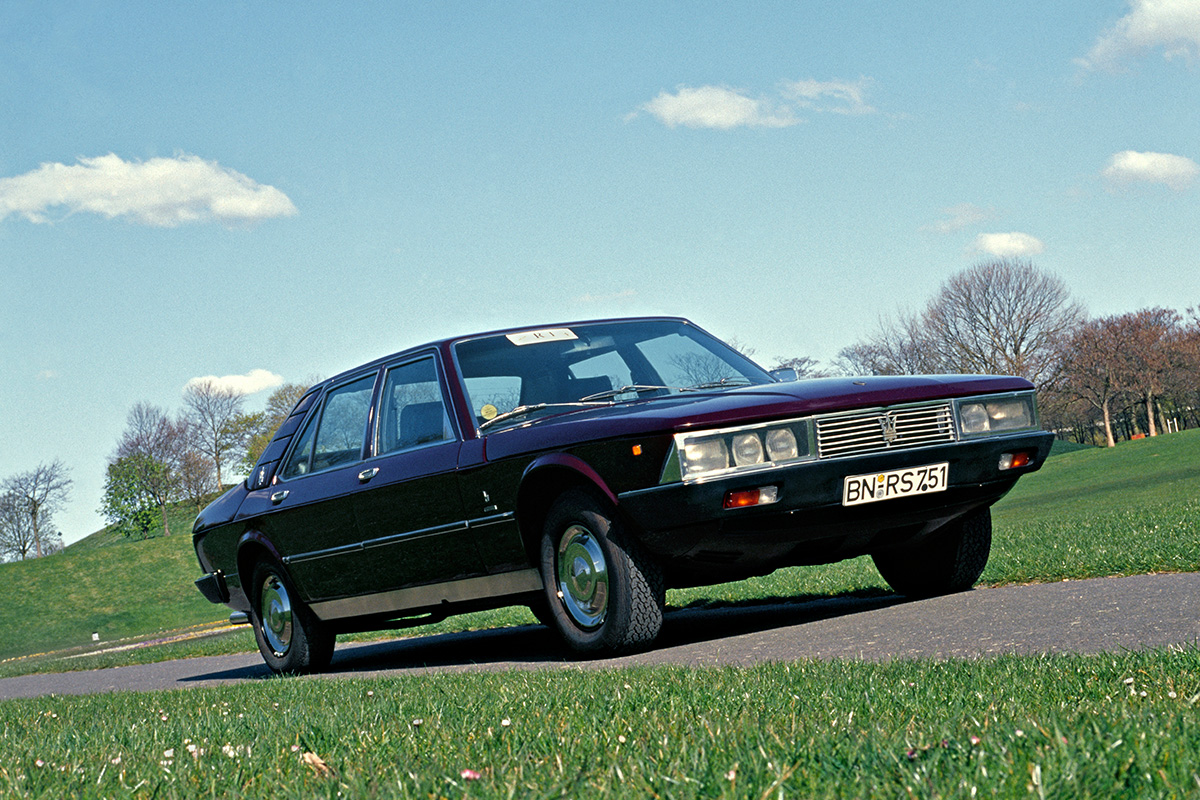 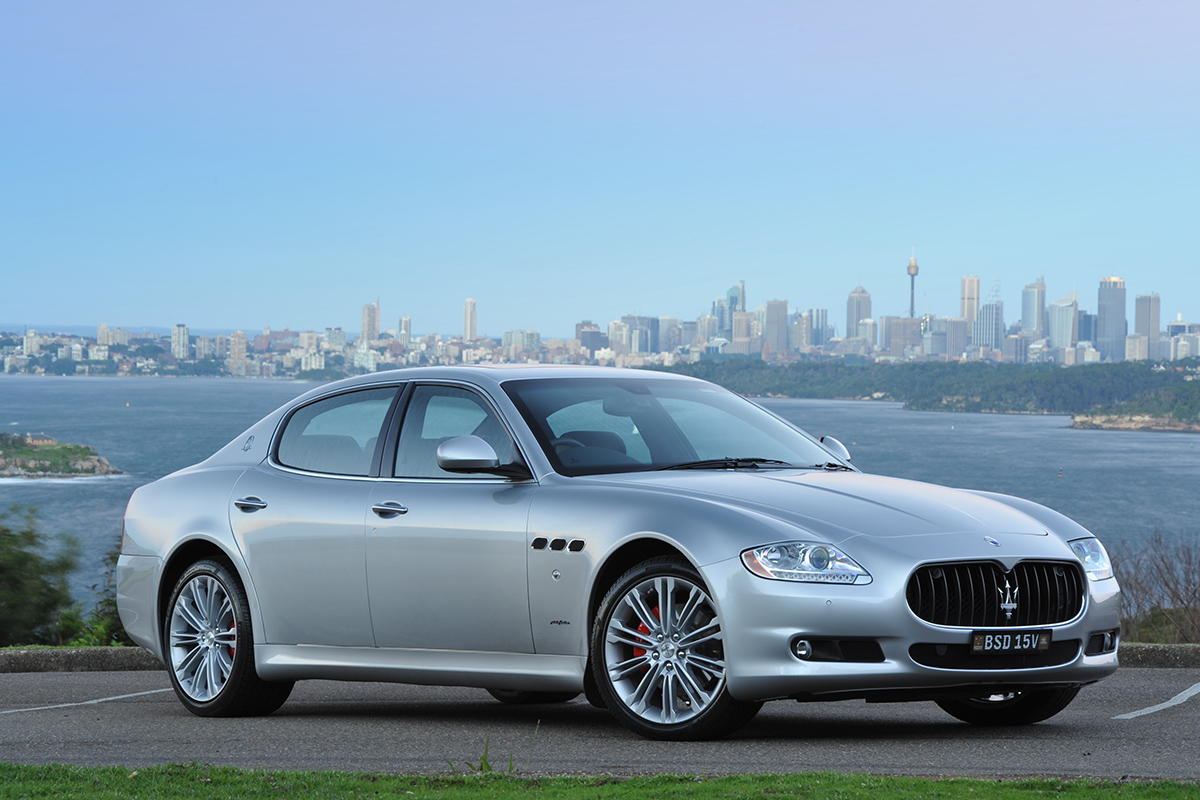 “The good news is they won’t be stuck in an exhibition hall, away from the public. They will be doing what Maseratis do best – driving along the roads accompanied by the glorious sound all Maseratis make.

“It is a tremendous honour to be given the responsibility by Maserati of organising the first ever global gathering of Maserati owners’ clubs.”

Club members who came to Australia for the event had come from places far and wide including Italy, Norway, the UK, France, Switzerland, South Africa, New Zealand and the US.

Some of the earliest Maserati road cars found homes in Australia more than 60 years ago.

Accompanying the classic cars was a fleet of the latest Maseratis, most of which were launched in Australia just weeks before the event.

This included the new Ferrari-engined Maserati Levante S, as well as 2018 models of the GranTurismo, GranCabrio, Quattroporte and Ghibli.

The Global Gathering also coincided with the Australian F1 Grand Prix, an event won in 1956 and 1959 by Maserati with Stirling Moss taking the chequered flag.

The event began with a drive along the Great Ocean Road and a car display in Apollo Bay on 21 March, climaxing with a gala event and car display in Sydney on 26 March.

Read our guide to the Supercars of 2018.