Anyone who has owned, ridden or even just admired one will tell you there is a special allure about the all-American Harley-Davidson machine. 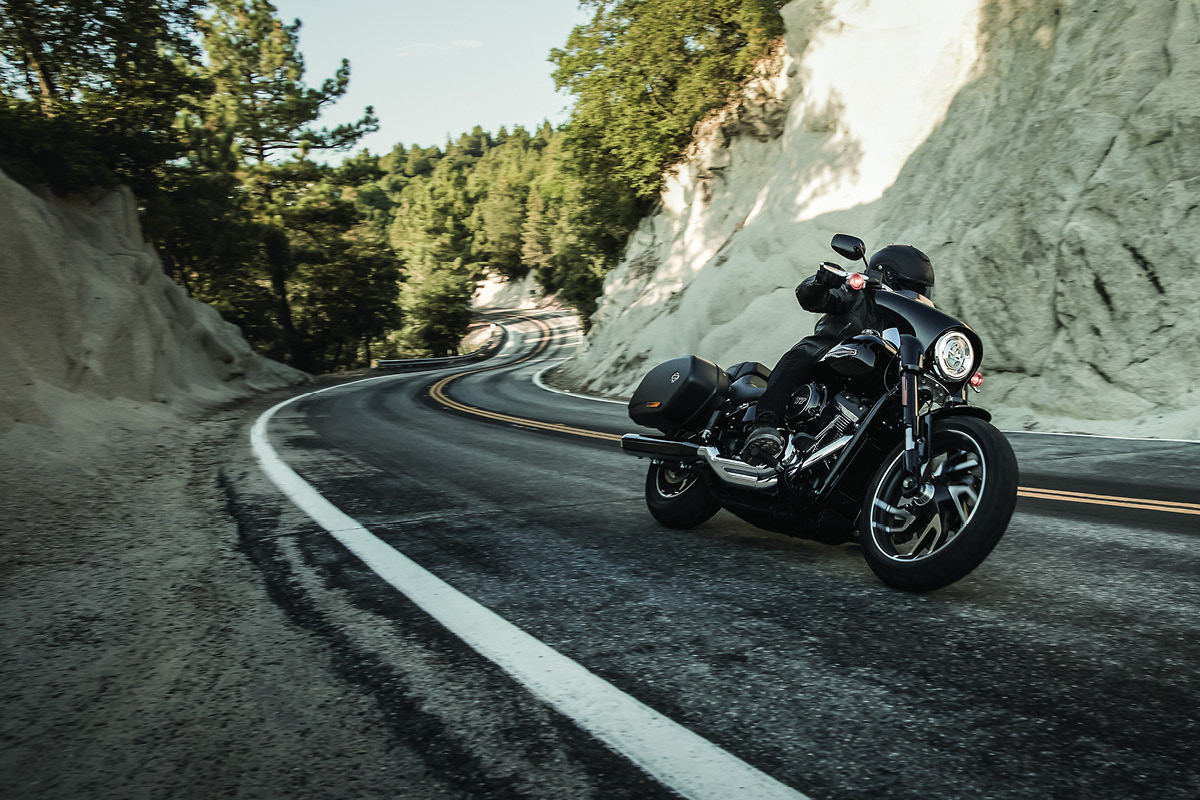 Typically, it’s big, powerful and noisy and speaks to us on a primal level that transcends socio-economic and cultural boundaries. To some it calls out ‘freedom’ or ‘escape’ while to others it says ‘brotherhood’ and ‘loyalty’. Either way, every Harley-Davidson has an unmistakable presence.

It could be argued this presence is what appeals to all admirers of the brand, whether tradesmen or statesmen. That guy on the Fat Boy in the leather jacket and wraparound sunglasses? He could be anyone; a ditch digger, bean counter or high roller. On a Harley, everyone is lifted a notch or two. “There is something raw about a Harley-Davidson that no other motorcycle can match, and I think there is a sense of breaking out of the binds and disciplines of corporate life that so often smothers us,” says Gil McLachlan, multiple H-D owner, self-made man and CEO of McLachlan Travel Group.

“It’s very energising but, best of all, safe riding requires total focus. When you can’t spend even a moment thinking about work, relationships or world peace it’s immensely uplifting. Dry-cleaning for the mind.”

And don’t be fooled about the dated male stereotype, women are drawn to Harleys too.

“When you’re on your bike and in your gear, no-one cares who you are, just that you’re part of a big riding family and very much your own person with your own story,” says Kylee Kay, president of the Visit USA Organisation and managing director of APTMS, one of Australia’s largest travel marketing companies. “And when all’s said and done, a Harley is just darn sexy!”

Since the first prototype was tested in 1903 and for the next century and beyond, the H-D brand has continued to reflect freedom and hard-edged glamour with an exceptional degree of brand loyalty and respect. US branding strategists Tenet Partners regularly places
H-D in the top 10% of its 100-brand CoreBrand Index (CBI), streets ahead of the next motoring brand some 20 places below. 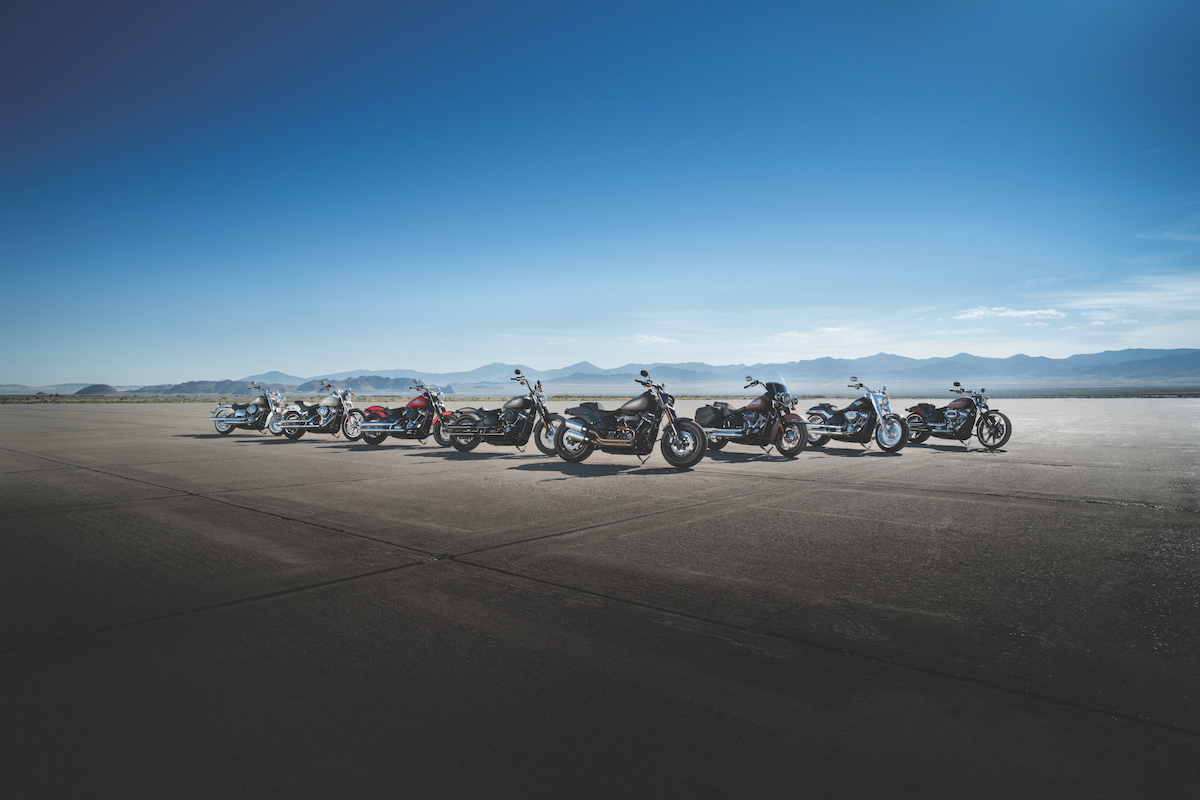 Even casual observers know that the motoring industry is riding a rough road, and H-D is not resting on its laurels despite being one of the longest continuously operating motoring brands and hitting an all-time sales high in Australia in 2016.

New models and global marketing strategies are being constantly devised and some ambitious plans are laid out for the years ahead. In 2014, after something of a stagnation in the model line-up, H-D introduced the Street series, 750cc and 500c water-cooled bikes on an entirely new, Indian-built platform.

The first all-new platform in 13 years, the series was designed primarily to attract new and novice riders. The 500cc Street is ‘learner approved’ and has turned out to be a sales success despite early misgivings from critics and purists.

“It is a big part of our push to make sure we get to all parts of the market,” said Matt Levatich, president and CEO of H-D in a 2016 CNBC interview, “and at the same time remain a premium brand and profitable company.”

Since then, H-D has set itself some ambitious goals, one being to release 100 new bikes in 10 years.

The CEO Magazine caught up with Bill Davidson, the great-grandson of the company’s co-founder, William Davidson, when he travelled to Australia last year for centenary celebrations.

“We’ve all been working really hard to crank up our product development machine and looking at everything from styling, engineering, manufacturing and cost, so we can now develop these new models much more efficiently than we have in the past.

“The other thing we’ve done is go out and listen to customers. For example, the new (750cc, water-cooled) Street Rod we’ve launched is the result of speaking to more than 3,000 customers and making sure we’re giving them what they want in a motorcycle. We have really engineered this bike to meet the specifications obtained from that data.”

“Life isn’t about waiting for the storm to pass … It’s about learning to ride in the rain.” – with apologies to Vivian Greene

Just as Dyna replaced the FXR Super Glide in the early 90s, so Dyna’s day has come, and the familiar exposed twin rear shocks and rubber-mounted Twin Cam 103 engine on H-D’s mid-size machine is no more from this year.

In what some observers have described as “the largest product development project in company history”, the outgoing Dyna models like Street Bob and Fat Bob have been seamlessly absorbed into an expanded Softail range.

The series comprises eight machines, all with the new, clean-sheet design 107ci Milwaukee-Eight (M8) V-Twin four-valve engine as standard and hard mounted to the new, lighter, stiffer frame. The bigger 114ci unit is offered as an option on four models.

So confident are H-D’s development engineers, they trumpet the reborn Softails as having “phenomenal handling, improved power-to-weight ratio and vehicle competence at a whole new level never reached before”.

Proof of the pudding

We took H-D up on its claims with extended test rides of several new models supplied by Harley-Heaven Western Sydney and, as a result, we’ve found it hard to disprove these boasts completely. 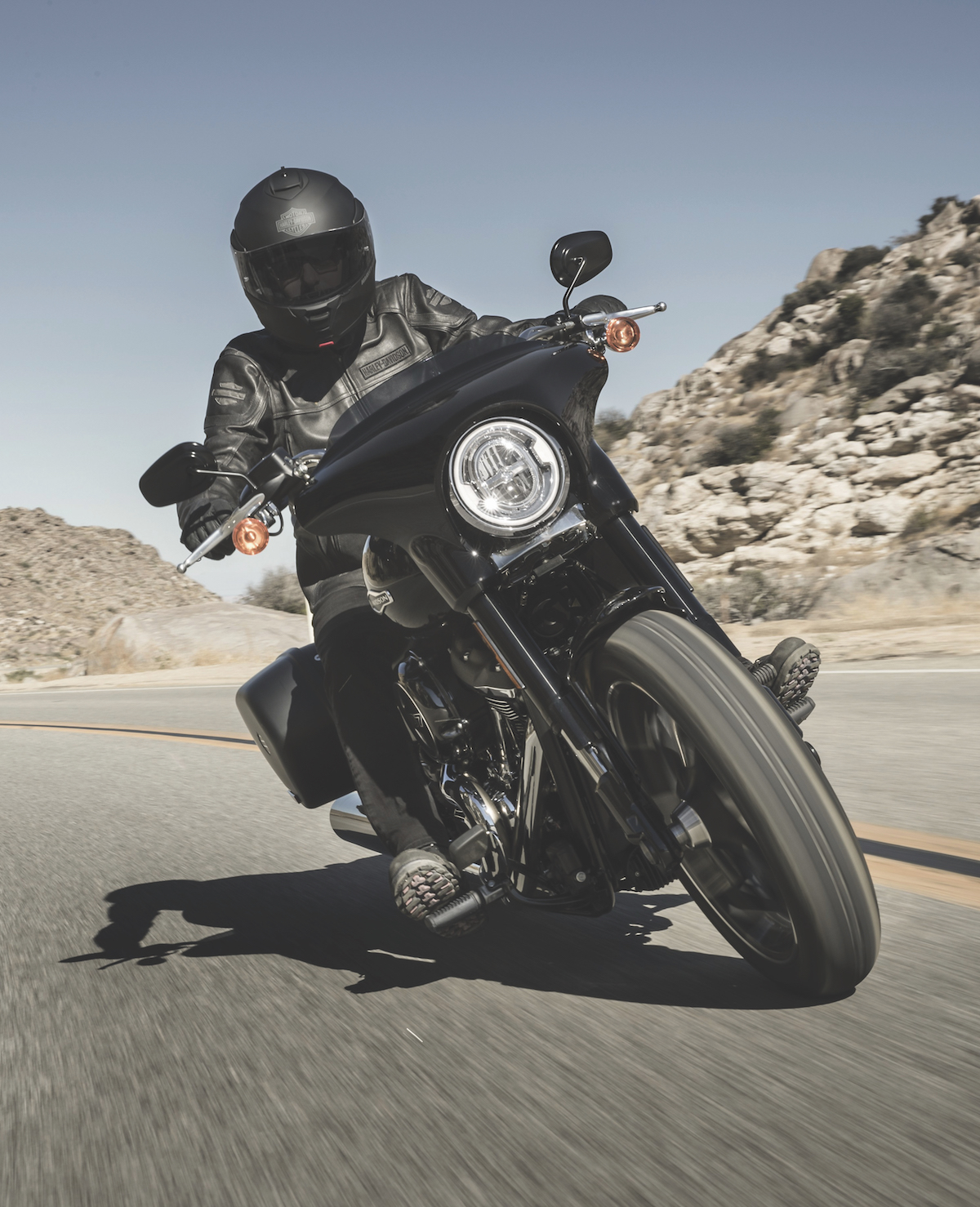 The Softail entry-point Street Bob, for starters, turned in sharper – without the pegs digging in – and pulled out of the corners smoothly and effortlessly with only moderate throttle application.

Confident and satisfying at the same time, the whole bike seemed focused on putting down the power to the tune of that trademark exhaust note instead of shaking like a mixmaster full of walnuts.

Styling and road feel vary only minimally across our sample group, which also included Fat Boy and Breakout, the latter with the big, brutish 114ci option. The balance of the Softail range is made up of Low Rider, Softail Slim, Deluxe, Heritage Classic and Fat Bob.

The rest of the 2018 model range comprises the familiar, compact Sportsters with both 883 and 1200cc engines of ‘Evolution’ design in five models, as well as the tarmac-eating Touring and CVOs, which offer the range-topping 117ci M8.

Let’s not forget that one of the defining qualities of all Harley-Davidson motorcycles is individuality, and every bike presents an almost limitless opportunity to customise and personalise with a wealth of practical, cosmetic and performance accessories. 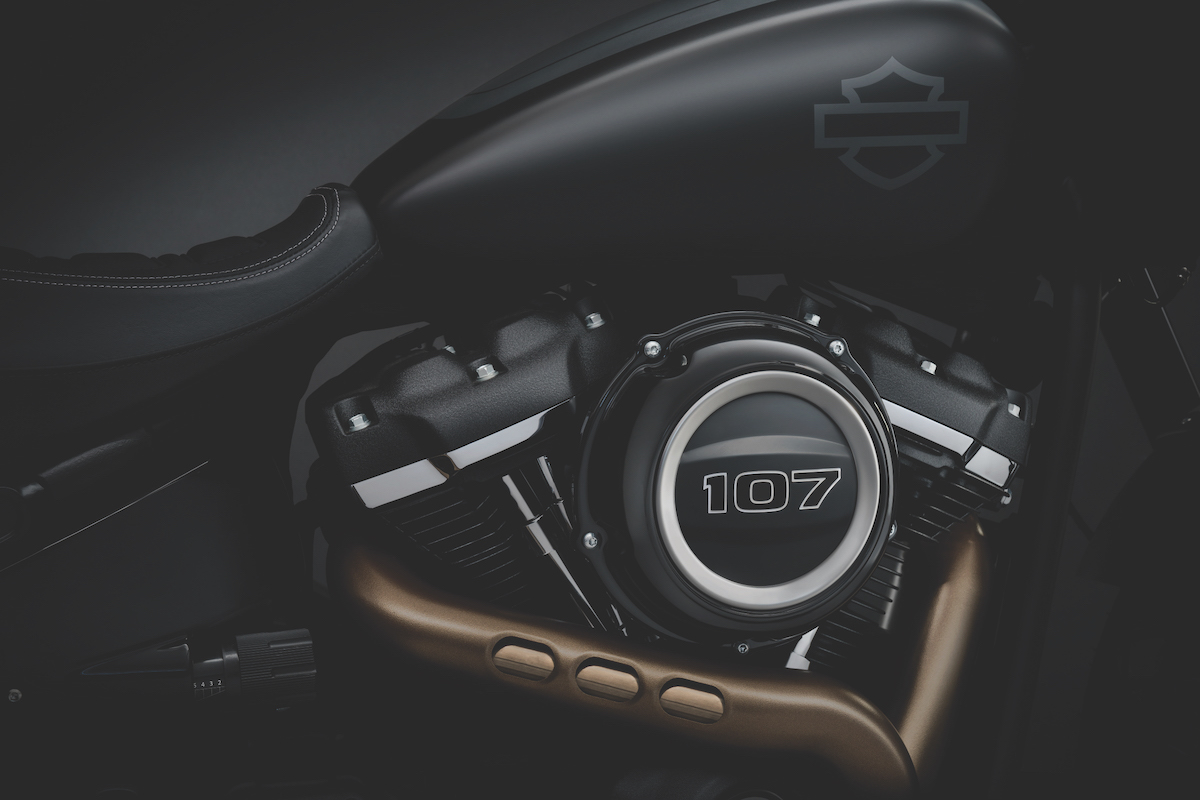 For full details on the Harley-Davidson range and to find your nearest dealer, visit: harley-davidson.com