Lamborghini CEO, Stefano Domenicali talks exclusively to The CEO Magazine about reaching a new type of customer with the launch of the luxury brand's first SUV, the Urus. 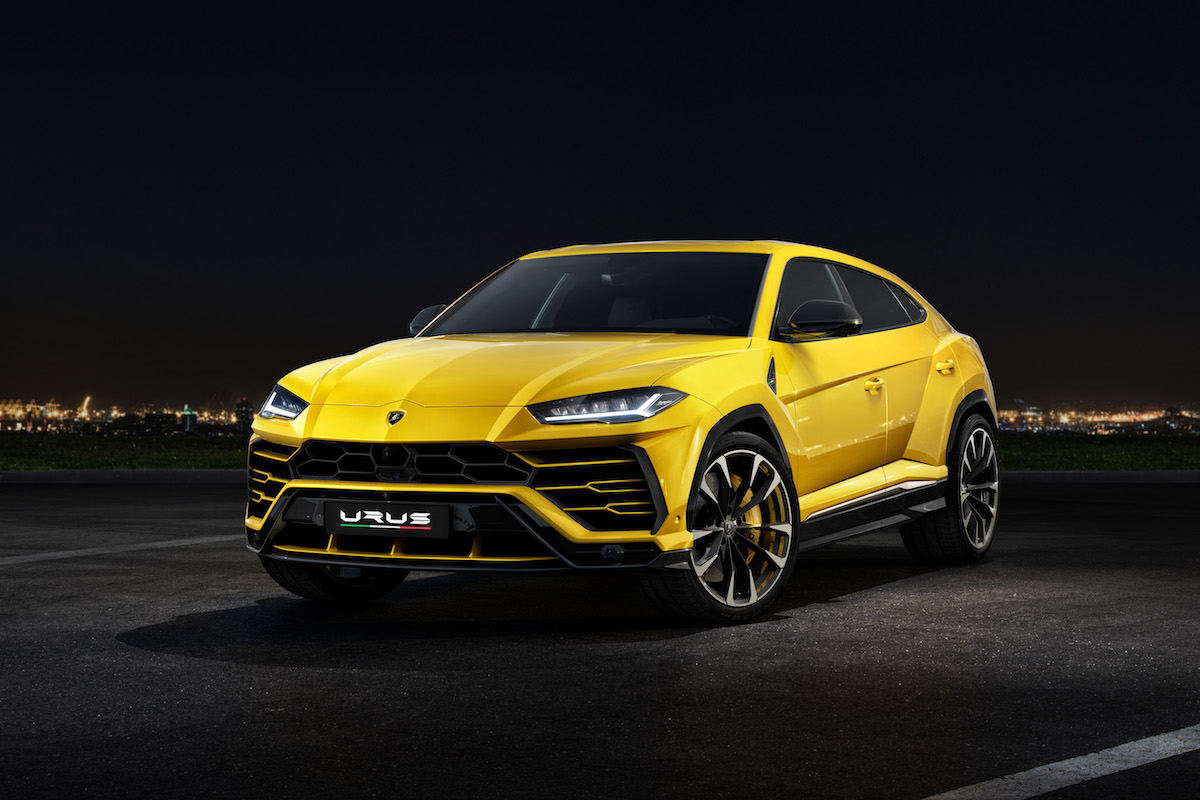 Ahead of the world premiere of Lamborghini’s Urus at its Sant’Agata Bolognese HQ this week, The CEO Magazine met with Stefano Domenicali for an Australian exclusive.

Lamborghini claims the new model is the world’s fastest SUV, accelerating from 0 to 100km/h in 3.5 seconds and has a top speed of 305km/h.

We believe in making sure the car, in terms of design, technology and DNA, are undeniably Lamborghini. But you can also recognise in these dimensions something that is truly unique.

Named after a species of European bull that is now extinct, the Urus is expected to go on sale in Australia in late 2018 at upwards of A$390,000.

The marque hopes to double global sales through the Urus, further broadening its dealer network from 130 to more than 160 by 2019.

Speaking exclusively to The CEO Magazine, Mr Domenicali notes that, as the first five-seater in its range, the Urus has the potential to reach families that will drive it on a daily basis.

“The reason I believe that the Urus model is perfect for Lamborghini is because it is something that is not currently in the market,” he said.
“We believe there is a huge potential to not just remain current and relevant but also involve new people in our dimension.” 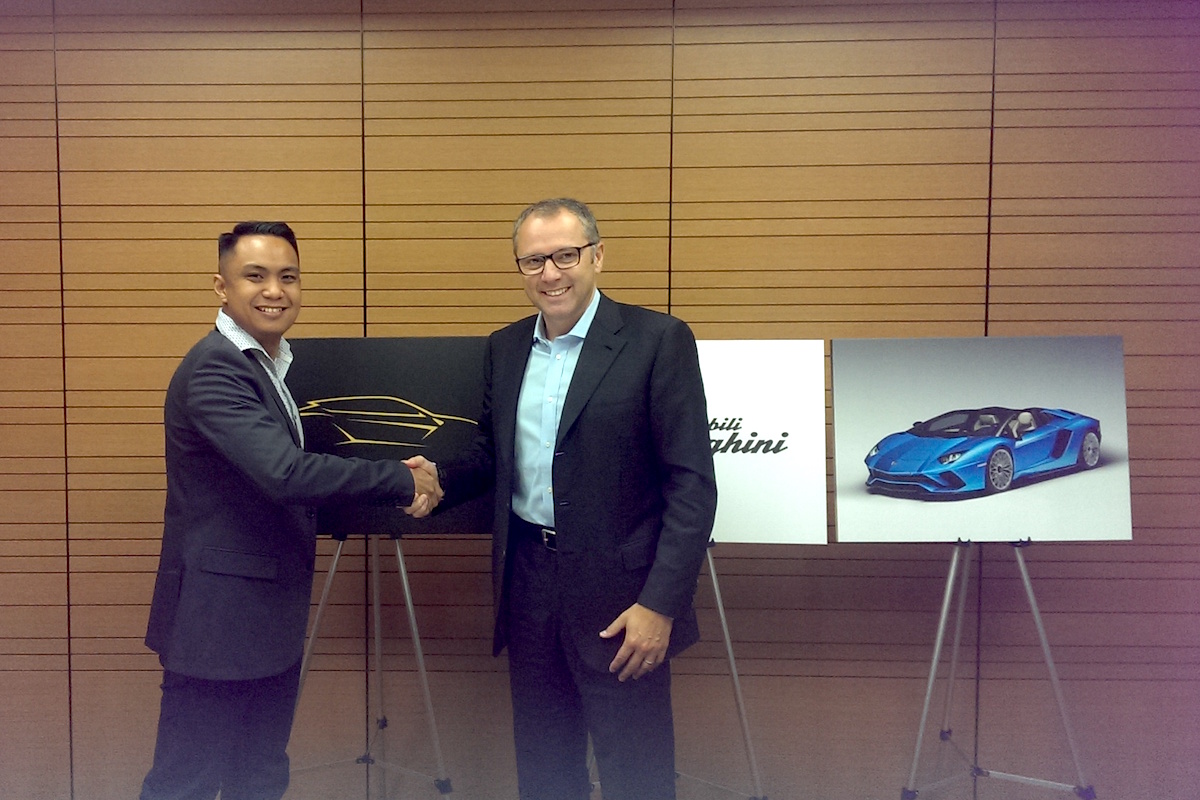 Further, Mr Domenicali believes Lamborghini is ready to take on the challenge of reaching new customers who will have an appreciation for the brand.

“The level of attention we’ll have to pay towards the Urus will be different to our other models like the Aventador,” he says.

“But it is an incredible opportunity to make sure that we stabilise our growth in the future. In any case, a Lamborghini is still a Lamborghini no matter its resting address.”

Even as it reaches for new markets, Mr Domenicali insists Lamborghini will never abandon its core identity.

“We need to make sure that we don’t make the mistake of putting too many models on the market. We need to be balanced, and this is our strategy,” he says.
“We need to monitor what [our competitors] are doing but be strong on what our goals and our DNA is because these are key to the success that we have today.” The big challenge, according to Mr Domenicali, is in making sure that it “involves new customers who will appreciate the Lamborghini brand”.

He says Lamborghini will once again position itself in a place where it’s at the top of the range, different from all its competitors.

“We believe in making sure the car, in terms of design, technology and DNA, are undeniably Lamborghini. But you can also recognise in these dimensions something that is truly unique.”