Maserati debuts its most striking edition of the final GranTurismo It’s hard to believe that the Maserati plant in Modena has been rolling out the current generation GranTurismo for 12 years now. Since the car’s first unveiling at the 2007 Geneva Motor Show, Maserati have notched up roughly 40,000 examples to happy high-net-worth customers around the globe.

While it’s not the final GranTurismo to roll off the production line (there’s about a dozen built after it), Zèda is the very last one that has yet to be spoken for. This is enough to make it a special GranTurismo, one which deserves an equally special finish before Maserati retool the factory in preparation for a new range to arrive in 2020. The Zèda, which is the name of the letter ‘Z’ in the Modenese dialect, features a striking transition paint job that wears a deep blue hue at the front before moving onto gunmetal in the middle and a flat satin white in the rear. To ensure the car stands out among the masses, it will also receive Zèda badging on the fenders.

There will be no changes to the power plant, which remains as the 4.7-litre V8 engine that was co-developed with Ferrari – likely one of the last Ferrari engine partnerships since the prancing horse announced it would cease supplying engines to Maserati (or any other manufacturer) from either 2021 or 2022. 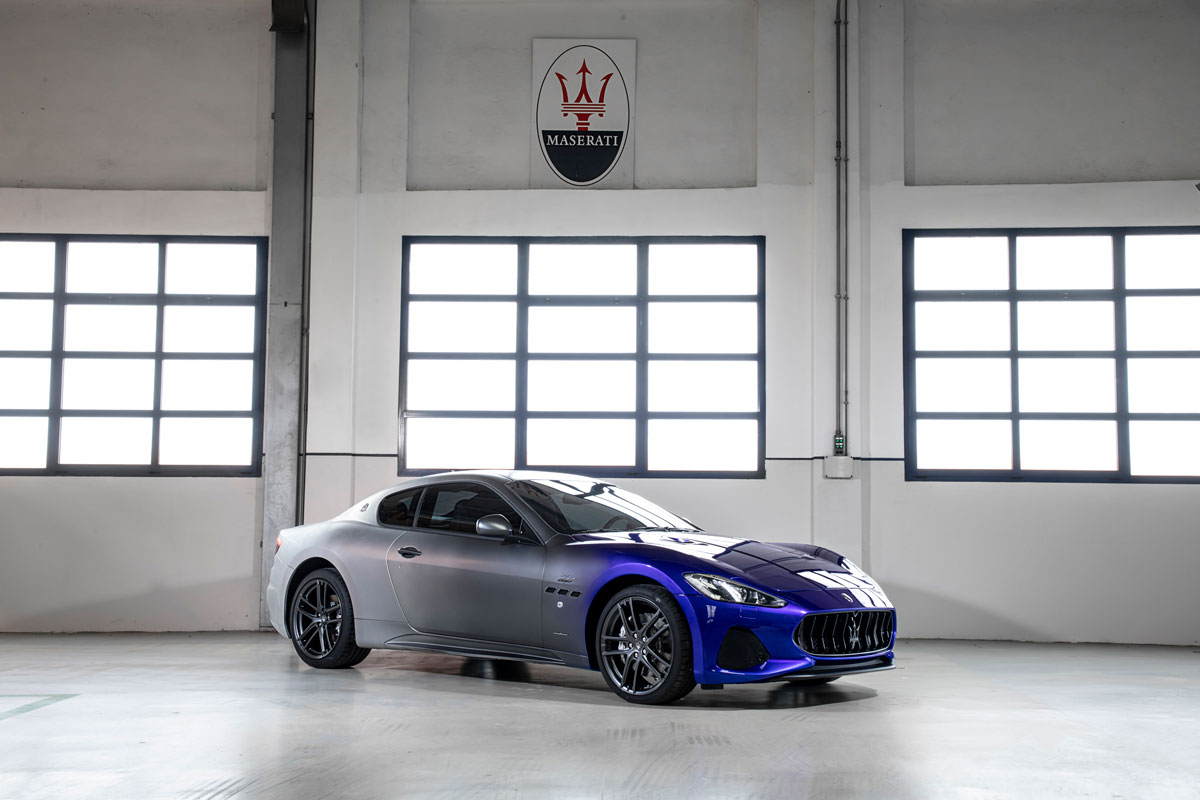 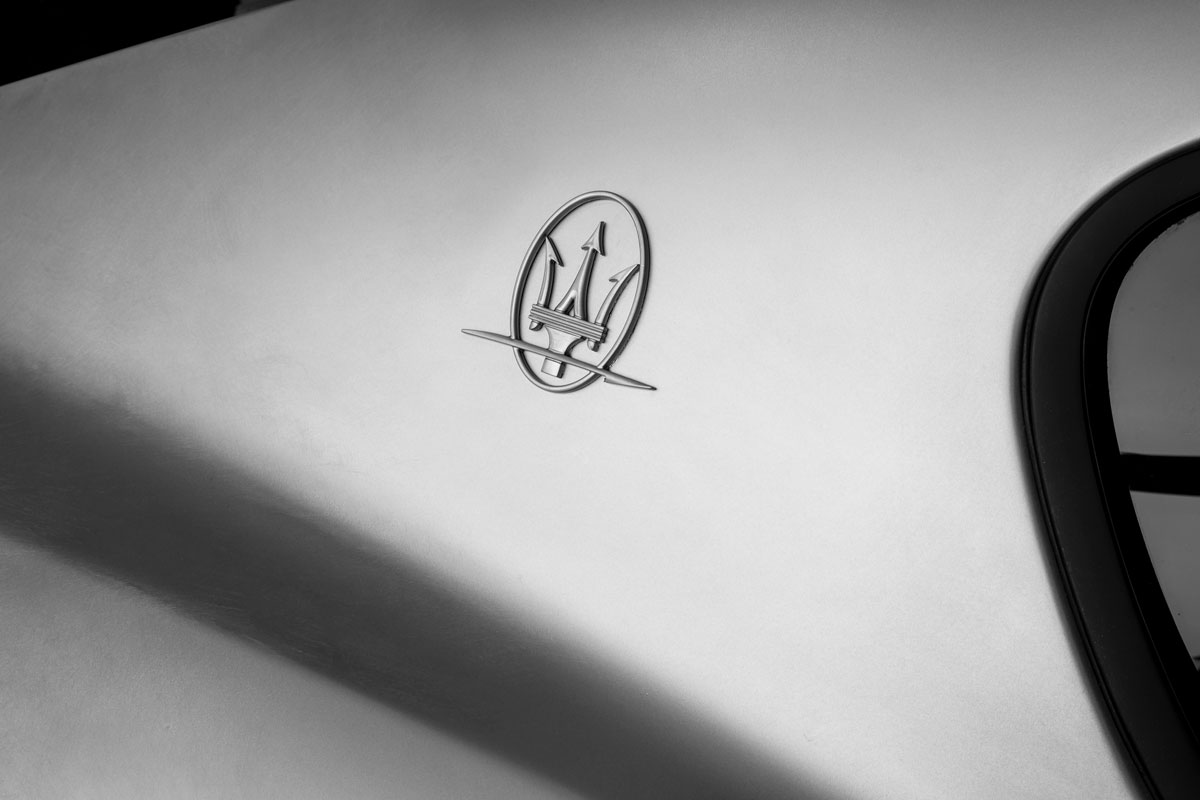 With no engine partner announced, Maserati will have big shoes to fill in this department with their growing portfolio of cars in the next decade. Nonetheless, the Zèda’s engine should satisfy the most discerning driver with 338kW of power and 520Nm of torque sent to the rear wheels via a six-speed automatic.

Maserati haven’t confirmed if they’ll keep the GranTurismo Zèda in a private collection or sell it to a collector. It’s also worth noting that the next generation GranTurismo will be the first in the series to include electric variants.

Read next: Maserati celebrates its history with Italian automotive royalty