A lot can happen in five years, but what hasn’t changed is the solid reputation of Textron Aviation’s Cessna Citation Latitude aircraft. 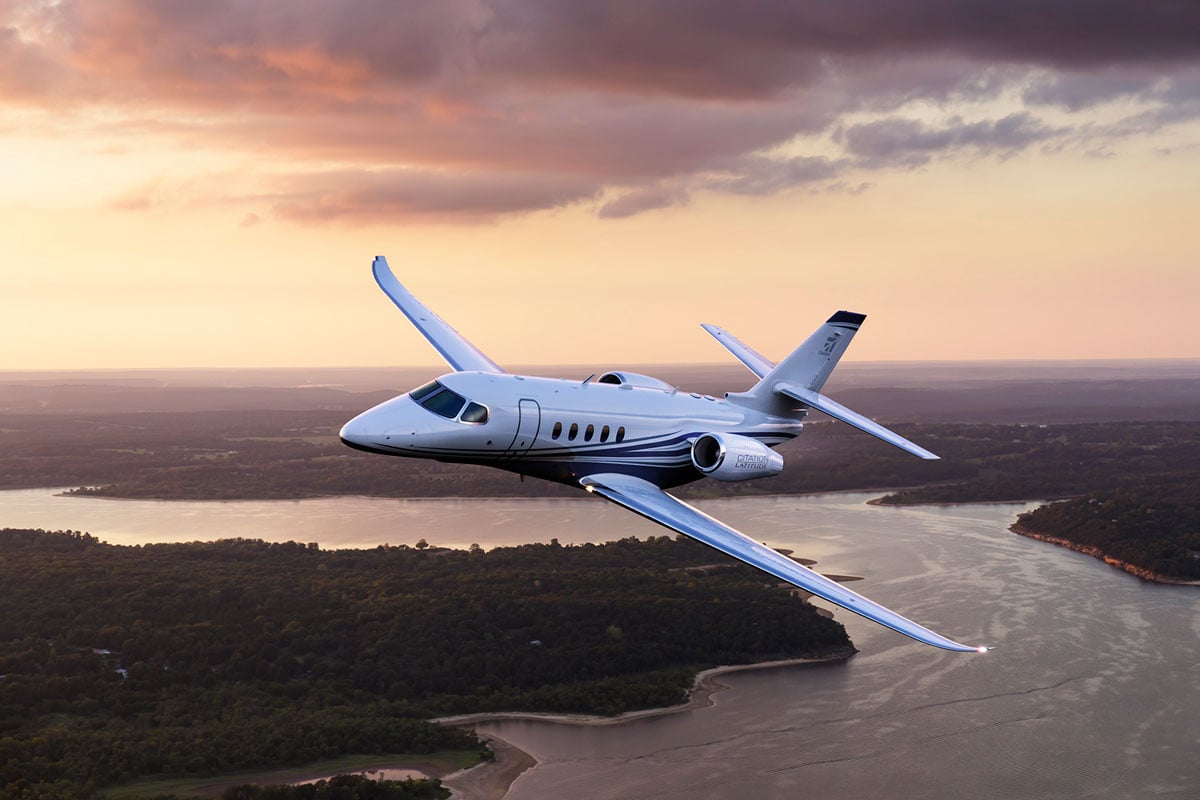 Soaring high as the world’s most delivered mid-size business jet for four consecutive years is no easy feat. Textron Aviation has something to celebrate though as that’s exactly what their Cessna Citation Latitude aircraft has achieved, as it reaches a milestone fifth year anniversary since its first customer delivery.

Much of the aircraft’s success is credited to its reliability, versatility and impressive 2,700 nautical mile range (5,000km). It’s a balanced package serving the skies with almost 240 examples finding a home to date. To further put it in perspective, the Citation Latitude now accounts for 40 per cent of all mid-size business jet sales since 2015 and is backed by over 320,000 fleet hours since its debut. 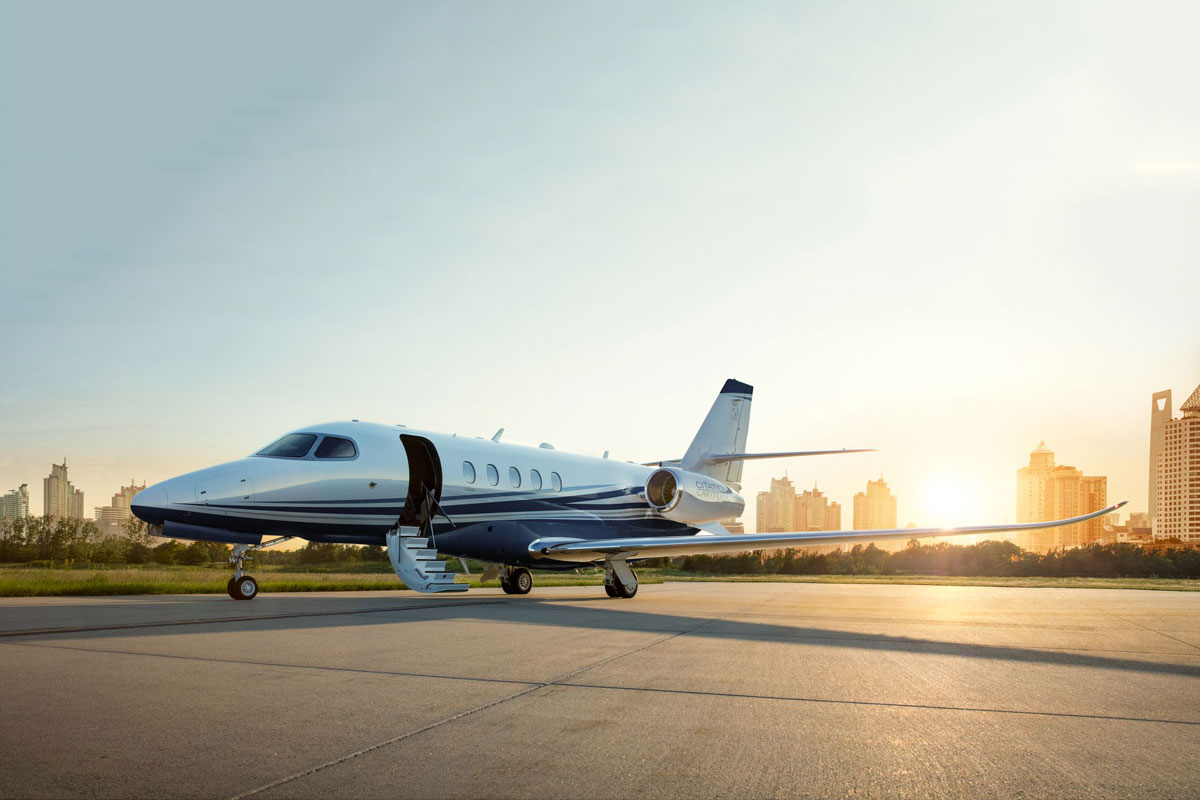 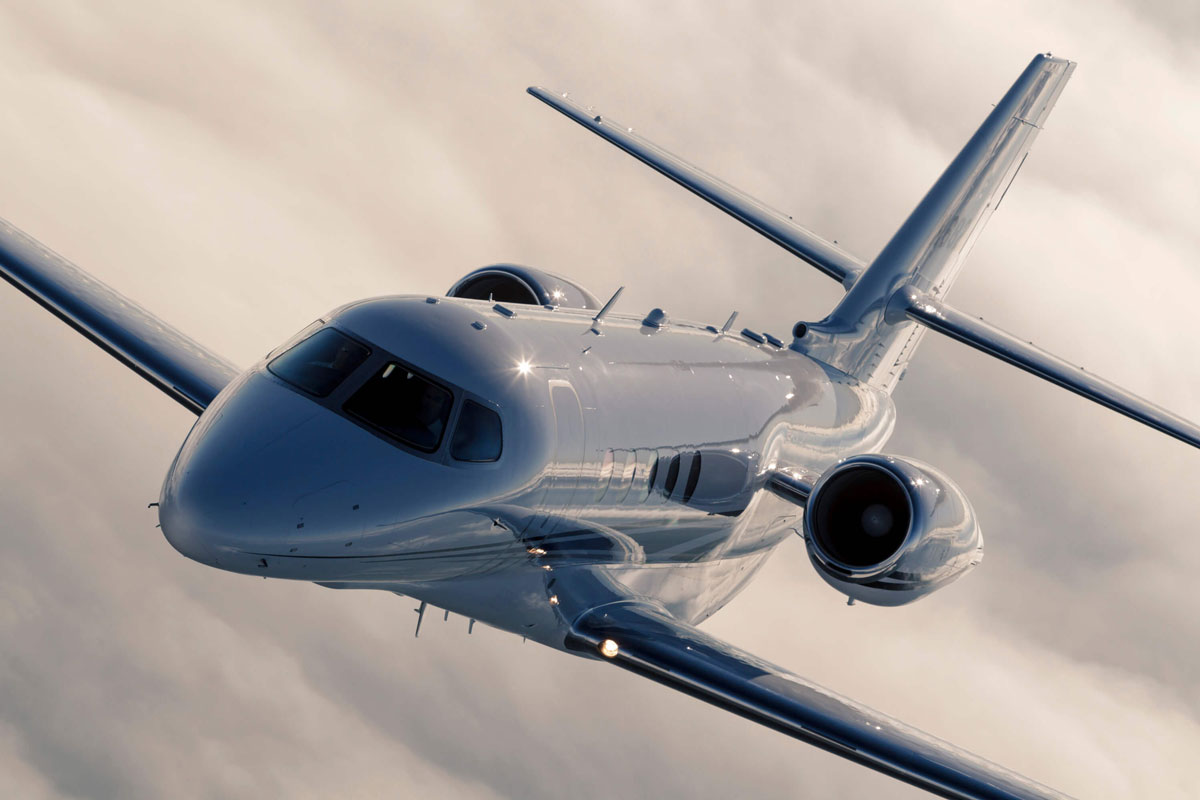 “Five years since its introduction, the Citation Latitude is now an industry icon. Business travellers were the first to appreciate its versatility and comfortable cabin, which makes the jet ideal for business productivity and leisure alike,” explains Rob Scholl, Senior Vice President of Sales & Flight Operations.

“Today, the jet’s innovative design has enabled its deployment in a variety of applications, from European air ambulance operators to the Japan Air Self-Defense Force, which in April of this year took delivery of two Citation Latitude jets configured for flight inspection.” 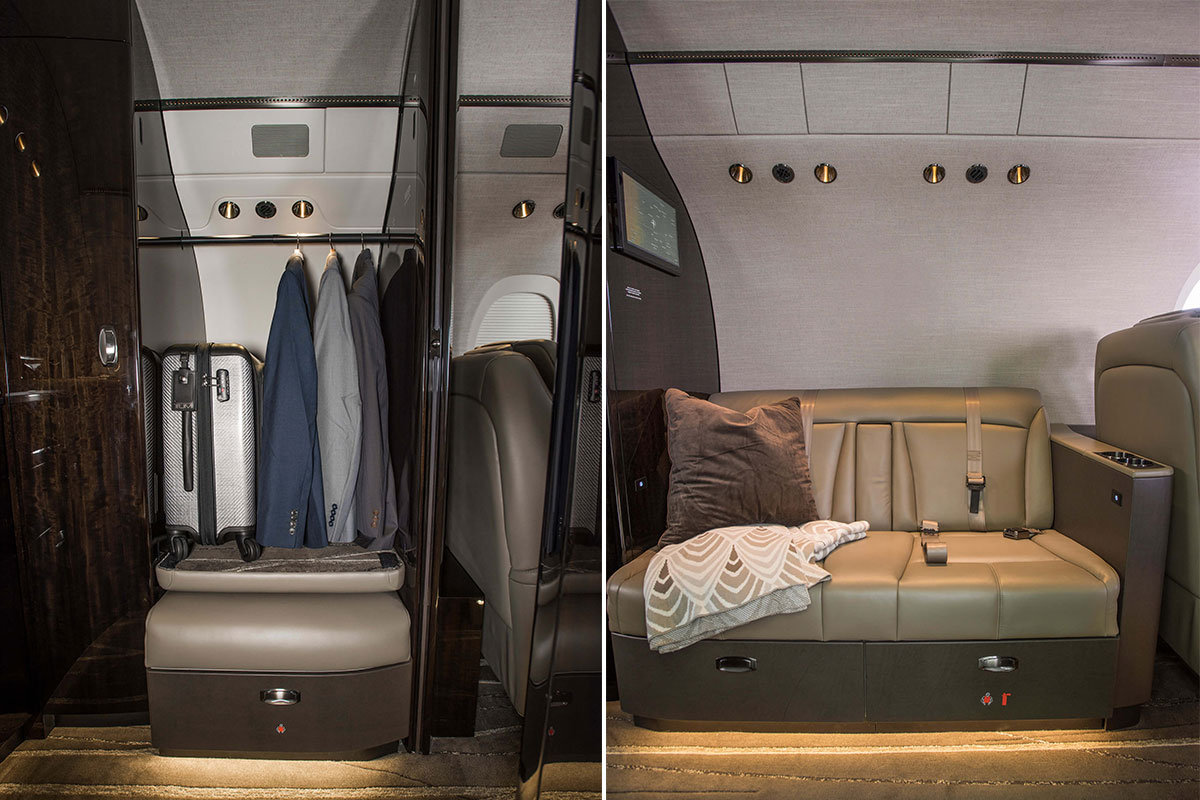 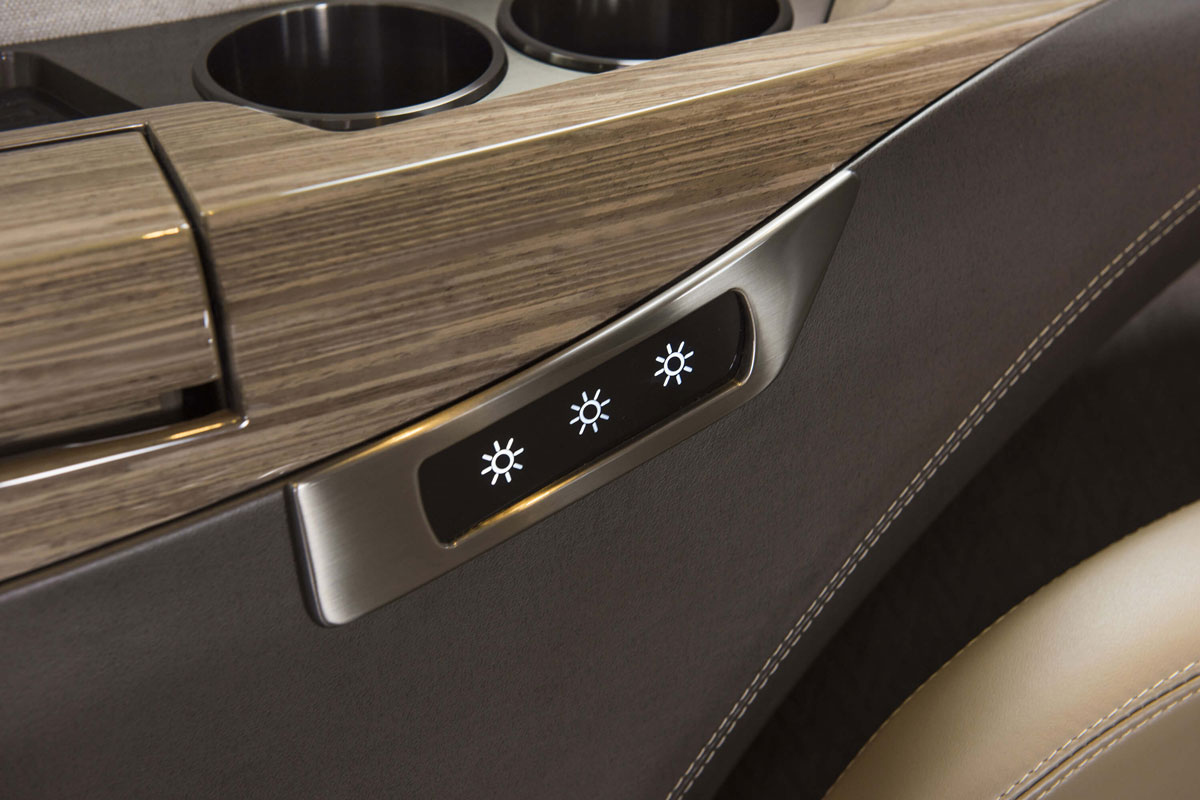 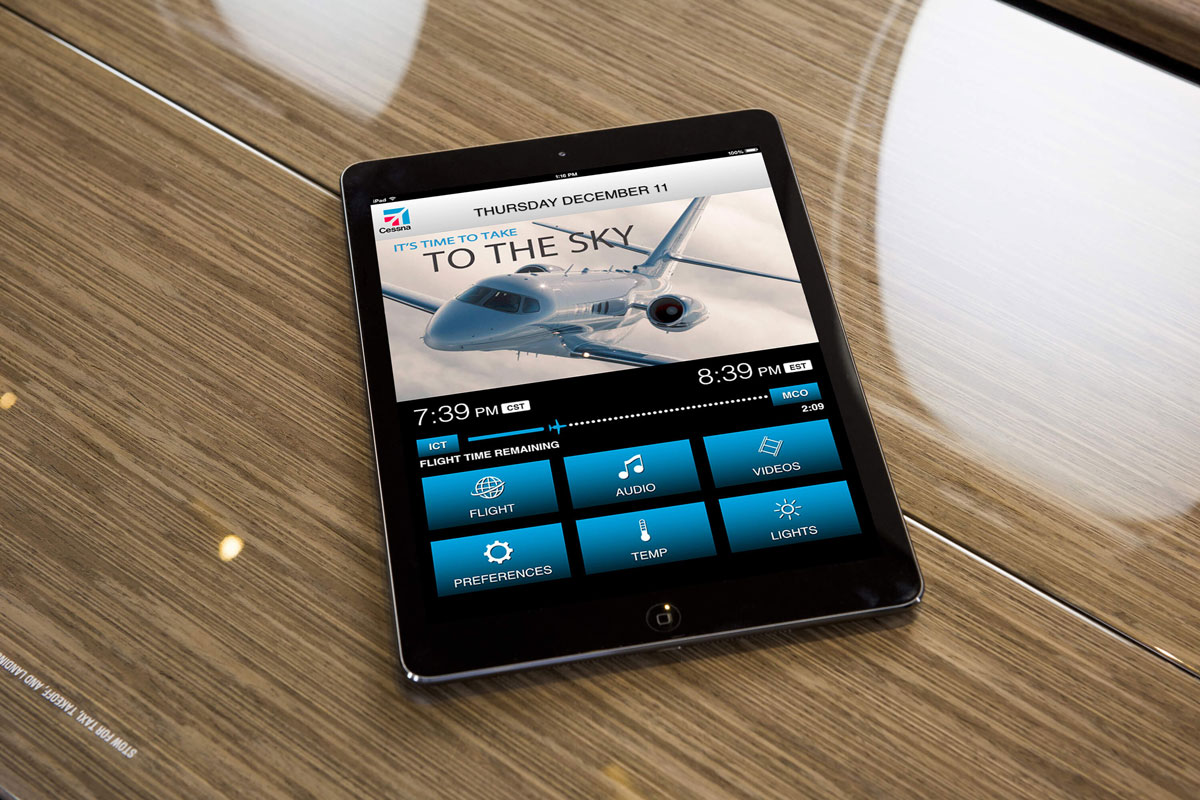 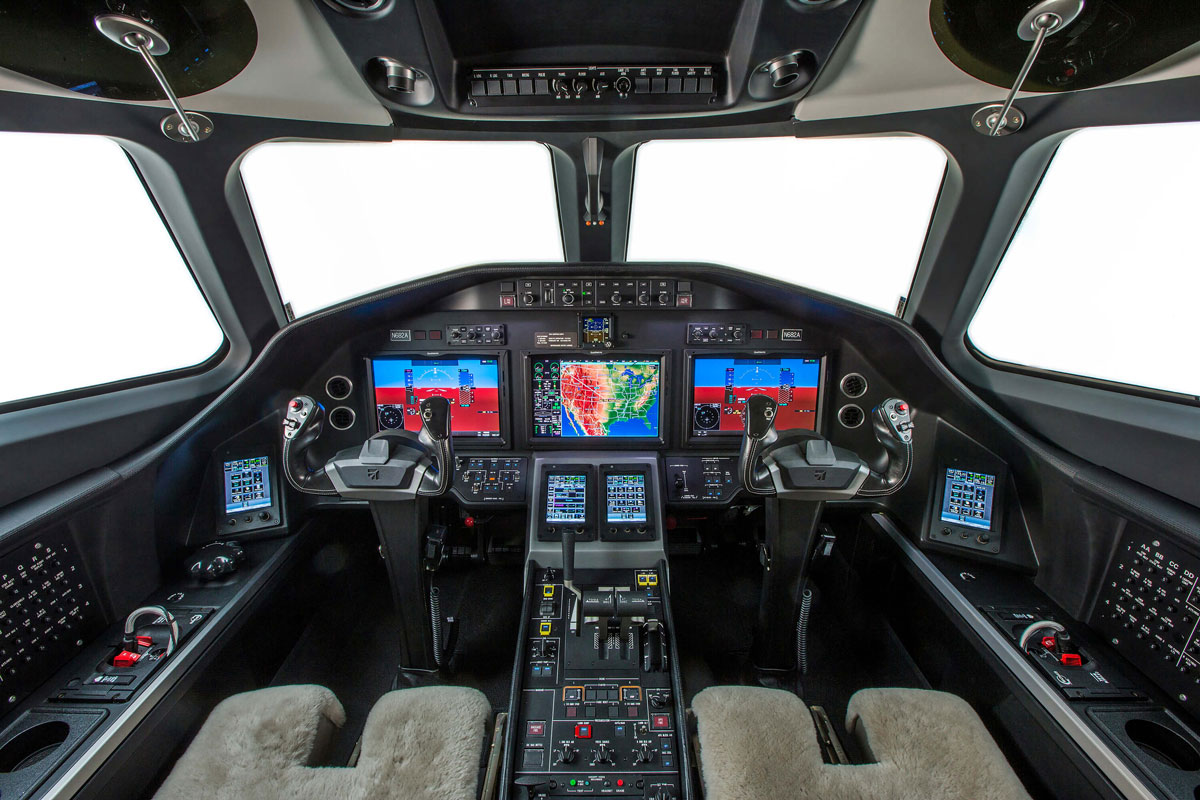 On the inside, the brightly lit cabin features ample room, 1.8-metres of cabin height and comfort for up to nine passengers. There’s also a wireless cabin management system that provides connectivity and entertainment to every passenger’s personal electronic device. This makes flying nonstop from Sydney to Bali, Los Angeles to New York, Darwin to Shanghai or Geneva to Dubai a seamless affair alongside certification in more than 40 countries worldwide.

“Customers have returned to the Citation Latitude time and time again, proving its enduring performance over the past half decade. Its low direct operating costs have made it the cornerstone of many fleets, and we look forward to seeing this popular aircraft rise to new missions,” adds Scholl.

More importantly, Textron Aviation is one of a handful of companies that is looking towards a greener future with the use of sustainable aviation fuel across its 13 commercial turbine aircrafts.