With revised piloting systems and more cabin features than ever, Textron Aviation’s latest Beechcraft King Air 360/360ER and 260 models are reinforcing the brand’s dominance in the skies. 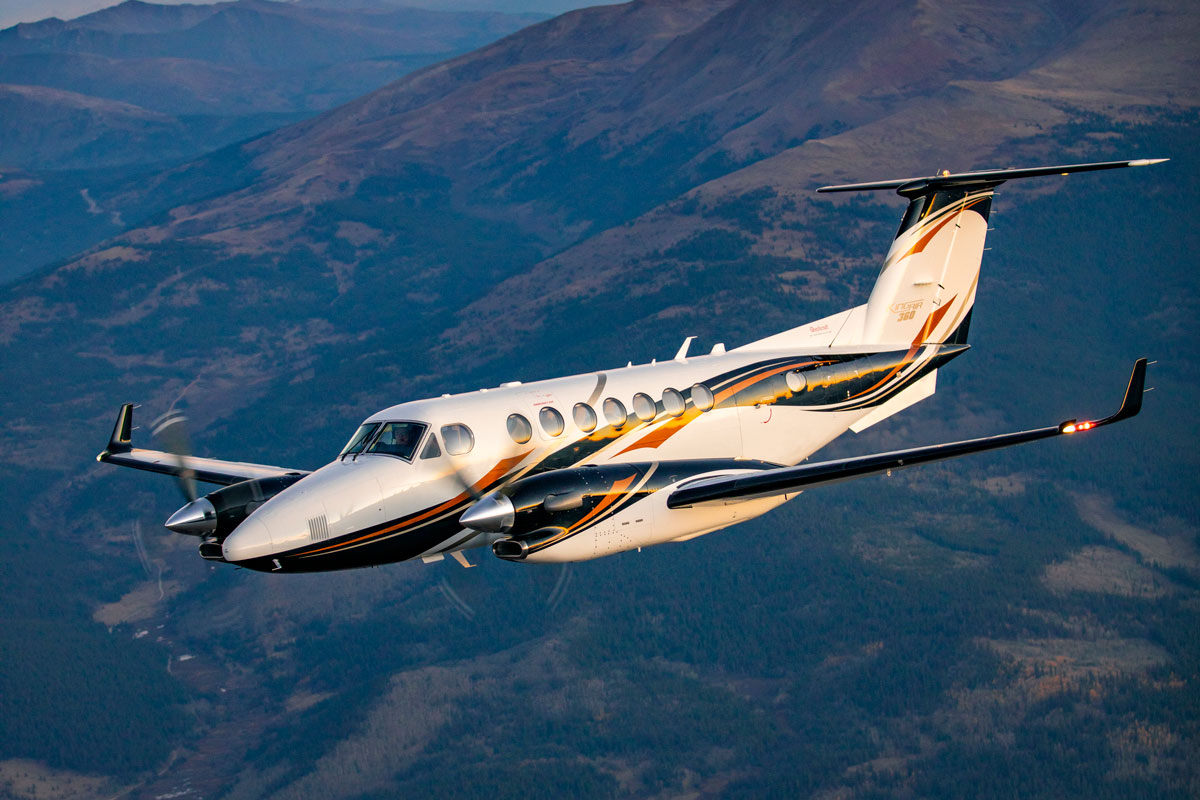 2021 was set to be an unpredictable year for both the business and travel industries, but with a continued drive towards delivering one of the most efficient and cost-effective solutions to personal air travel, Textron Aviation has managed to deliver more aircraft to customers worldwide than any other manufacturer in the first half of 2021.

More importantly, the accolade places unique emphasis on the trust that customers worldwide have in Textron Aviation’s iconic Cessna and Beechcraft brands.

Even as the current leader in its market, the American aviation company isn’t slowing down its push to dominate even further. As of last week, its Beechcraft King Air 360/360ER and 260 models both achieved European Aviation Safety Agency (EASA) type certification and will begin deliveries to customers throughout the region. This is a significant milestone for its newest twin-turboprop models, explained Tom Perry, Vice President of Sales for Europe, Middle East and Africa.

“EASA certification begins a whole new era for the Beechcraft King Air in Europe. The King Air has been the turboprop of choice throughout this region for more than five decades, and the new 260 and 360 will build on that legendary reputation. We have incorporated innovative and next-generation technologies that enhance the flying experience for an already proven aircraft.”

“Both the King Air 360/360ER and 260 models hold US Federal Aviation Administration certification, a true testament to King Air’s reputation for surpassing 62 million flight hours in its 57 year service across countless aviation roles.”

The King Air turboprops have long set the precedent in flying across Europe with 460 aircraft already in use throughout the region.

The King Air 360 offers flight for up to 10 passengers. This is reinforced with a maximum range of 3,345 kilometres (1,806 nautical miles) to accomplish flights such as a London to Athens leg or Frankfurt to Moscow leg without the need to stop and refuel.

The smaller King Air 260 similarly punches above its class with a maximum range of 3,185 kilometres (1,720 nautical miles). It allows up to eight passengers to take complete flights like Rome to Madrid or Paris to Stockholm without the need to stop for refueling. 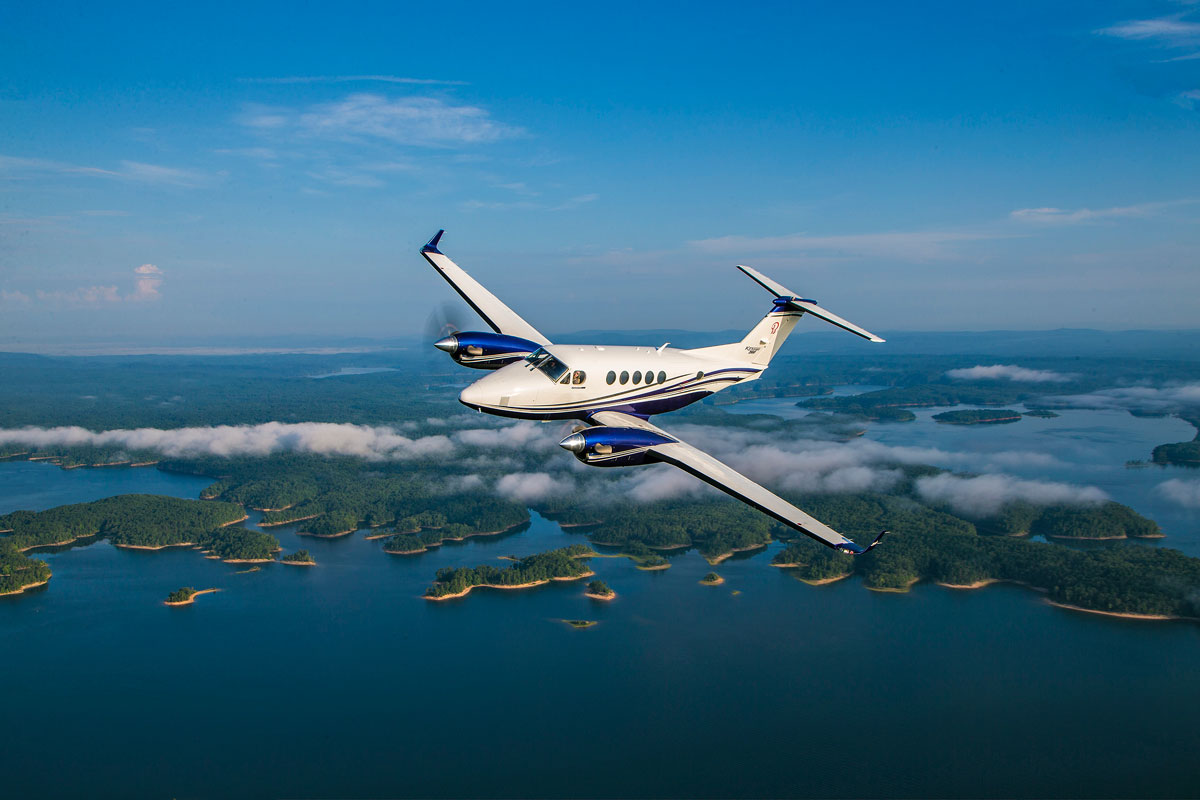 New models are never complete without an overhaul to help elevate pilot usability and passenger features. On this front, both the King Air 360/360ER and 260 models will benefit from the latest technological advancements in the cockpit along with additional creature comforts for the passenger.

A new autothrottle system in the King Air 360/360ER turboprop supports pilots in their critical mission of delivering people or cargo by automatically managing engine power from the take-off roll through the climb, cruise, descent and go-around phases of flight.

A digital pressurisation controller in the cockpit also means the aircraft can now automatically schedule cabin pressurisation during both climb and descent to reduce pilot workload and increase overall passenger comfort. The latter is further bolstered with a lower cabin altitude at the aircraft’s certified ceiling of 10.6 kilometres (35,000 feet). This new rating provides greater comfort for passengers, especially during longer flights.

On the cabin feature front, the King Air 360 delivers a stunning new look with craftsman-built cabinetry, partitions and side ledges. High-quality finishes adorn a selection of six interior schemes. Other amenities that come standard on this aircraft include pull-out work tables, power outlets, USB charging stations and a private aft lavatory.

The King Air 260 doesn’t miss out either. It is also equipped with the same updated autothrottle system and digital cabin pressurisation. The addition of the Collins MultiScan RTA-4112 weather radar allows pilots to enjoy a fully automatic system that can detect short, mid and long-range weather for better flight navigation.

Both the King Air 360/360ER and 260 models hold US Federal Aviation Administration certification, a true testament to King Air’s reputation for surpassing 62 million flight hours in its 57 year service across countless aviation roles.