In the lead-up to International Women’s Day, two of America’s pioneering female philanthropists have partnered with Sotheby’s to celebrate all-women artists in an auction to raise funds for Miss Porter’s School for girls. 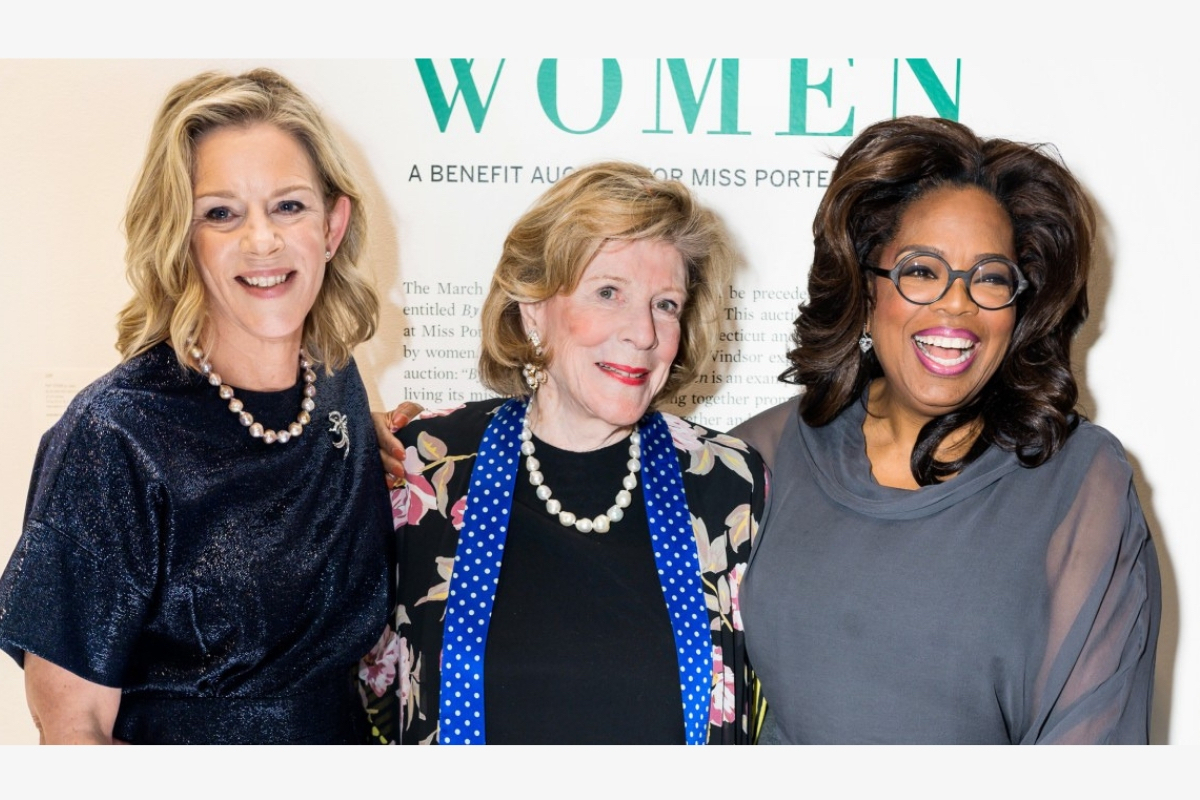 Iconic US philanthropists Oprah Winfrey and Agnes Gund have joined forces with Sotheby’s in the By Women, For Tomorrow’s Women auction to raise funds for Miss Porter’s School in Connecticut, US.

The 1 March auction was the first all-women artists benefit auction at a major auction house, with the 26 works up for live auction and an additional 14 available online between 22 February – 7 March.

The live auction alone brought in a whopping US$3.9 million – well above the US$2.1 million combined presale estimate. Both Agnes Gund and Oprah are long-time supporters of the 176-year-old all-girls boarding school.

Katherine Windsor, Head of School at Miss Porter’s, says the auction will allow the school to provide financial aid to enrol girls based on their merit, rather than their ability to pay.

“By bringing together prominent women in the arts and partnering with Sotheby’s to market and sell a lot comprised exclusively of women artists, we are setting an example for others to follow as we seek to remedy the inequities women experience in the art world,” she continued.

The star of the live auction was the 1966–67 painting, Blanco y Verde by 103-year-old Cuban-American artist Carmen Hererra. Donated by Agnes Gund, who graduated from Miss Porter’s in 1956, the painting sold for an eye-watering US$2.9 million – a new record for Hererra. 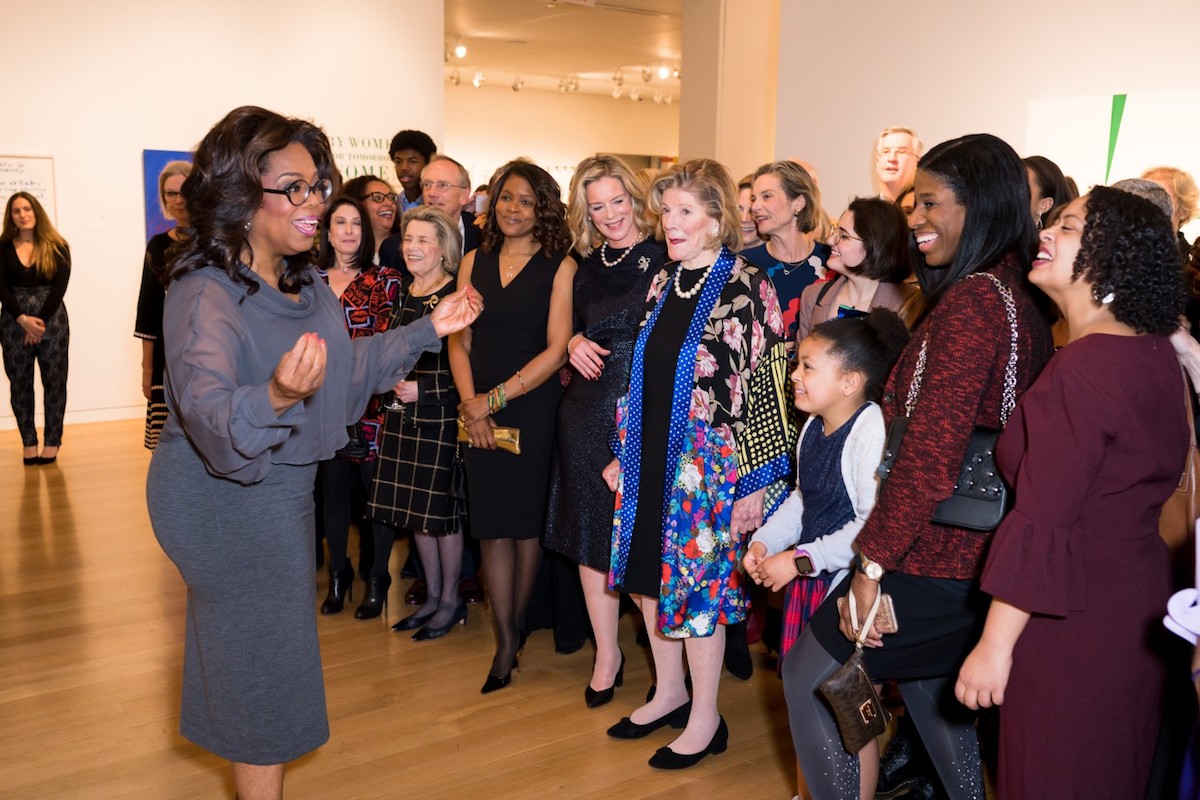 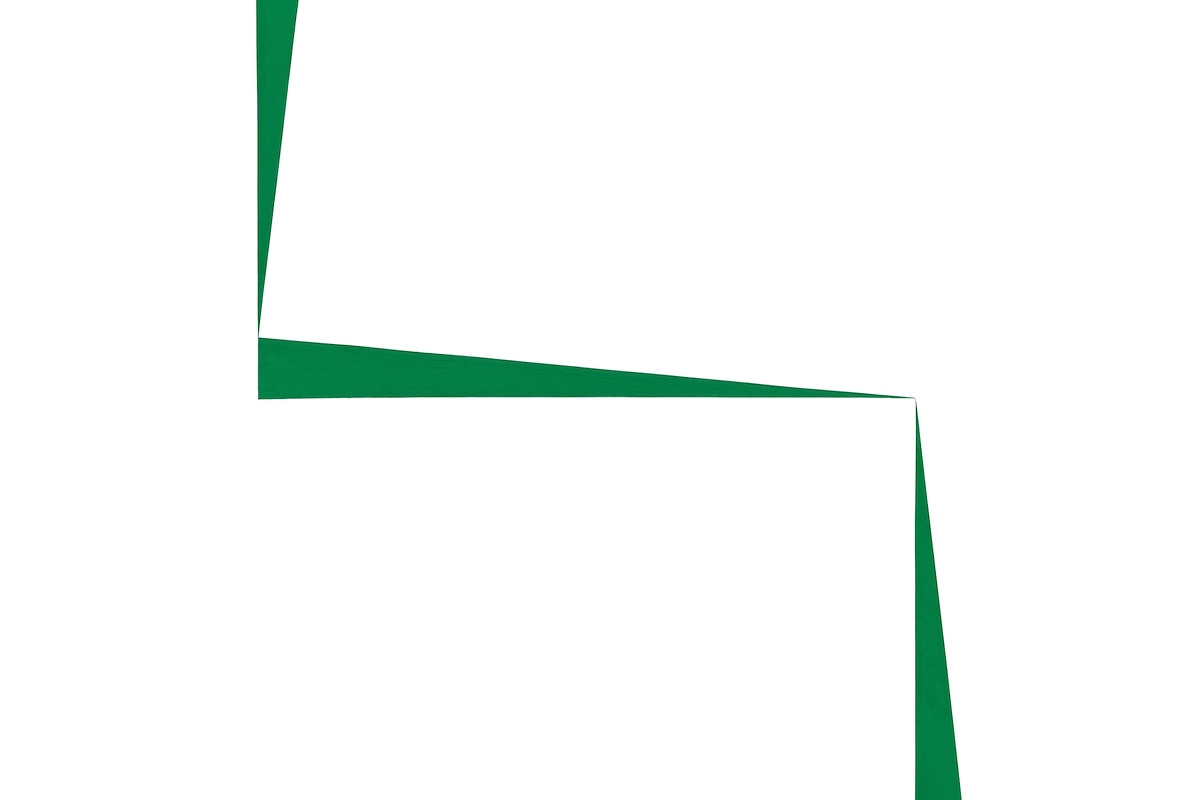 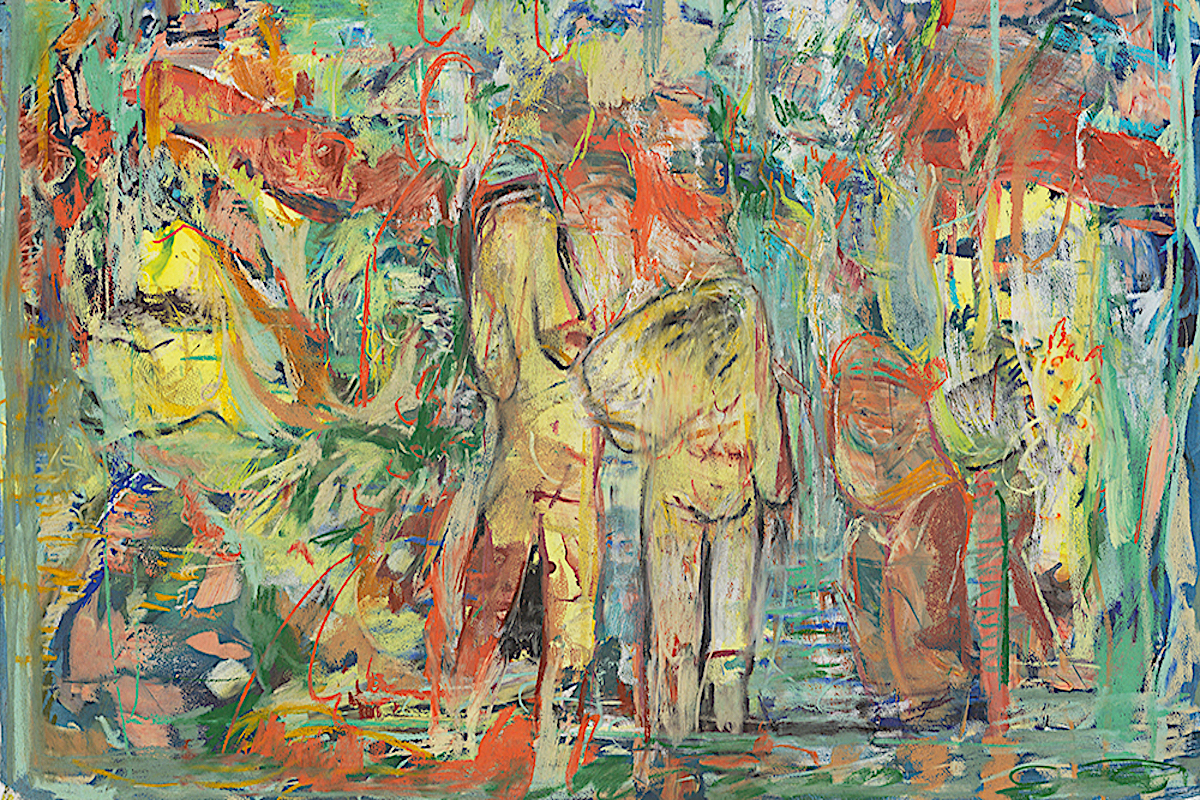 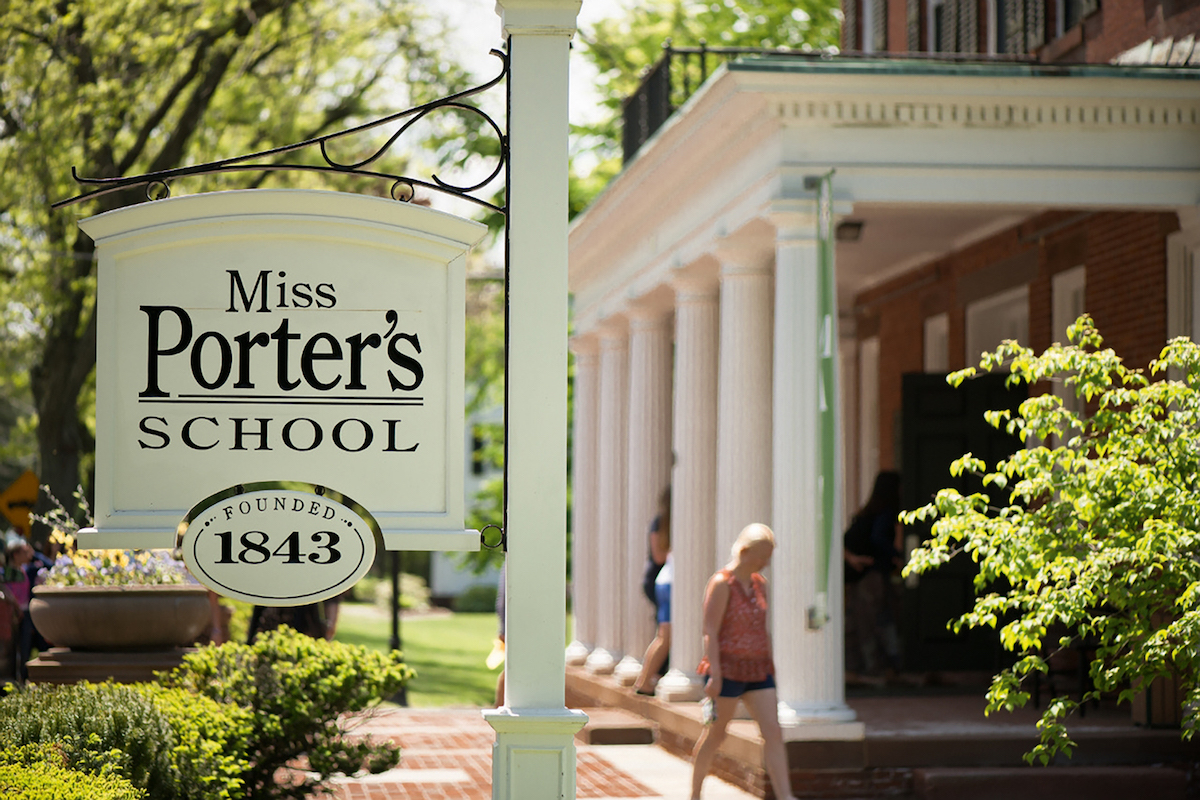 “Over the years, I bought a lot of wonderful art, but I never thought about was it by a woman or a man – I just thought, I like it,” Oprah told auction guests at Sotheby’s New York. “And now my whole perspective has changed, and so I am going to consciously be looking for women by women.”

Oprah ﬁrst became involved with the school after sending her niece there in the 1990s and has continued her involvement in providing tuition for many other Miss Porter’s girls.

“This project is an example of the ways in which women can come together on behalf of other women to highlight the barriers and inequity that women artists face: a wage gap, a glass ceiling and in the case of selling their own art, they are less likely to be in a live auction and less likely to receive a top dollar,” explains Windsor.

For more women-in-art inspiration, check out our interview with Melbourne-based abstract expressionist Kerry Armstrong, who left the corporate world to pursue her true passion.