WOHO: A vehicle for women in hospitality

When Julia Campbell came back to Australia after living in New York, she was surprised by the disparity between men and women in leadership across Australia’s hospitality sector. With no one to turn to or seek support or advice from, Julia decided to start Women in Hospitality (WOHO). Women in Hospitality (WOHO) was founded in 2016 by Resy General Manager Julia Campbell after experiencing the value of community through her involvement in the not-for-profit group, Women Chefs and Restaurateurs in New York. The intention behind WOHO is to inspire, recruit and mentor women in the often male-dominated industry.

The organisation now features more than 400 members and a high-profile list of partners that includes Rockpool Dining Group, the largest restaurant and dining group in Australia, as well as Sydney-based hospitality groups Solotel, Ormeggio Group and A Tavola.

Julia shares with The CEO Magazine her journey of founding the organisation, the challenges and the future of WOHO.

How did your journey lead you to start WOHO?

I had been working in hospitality in the US and was part of a similar organisation, Women Chefs and Restaurateurs, that has existed for more than 15 years. I was surprised to find that given the disparity between men and women in senior positions in Australia, there was no association to help change it. That was the catalyst. I then formed a board of women and we started Women in Hospitality.

Since its inception, how has the organisation changed or grown?

We moved from a paid membership model to unpaid. The hospitality industry isn’t the highest paying (even though our model was A$10 per month). We wanted to open up the membership to as many people in the community as possible. We are a not-for-profit and found that we could make up the revenue in other avenues.

In the past two to three years have you noticed any significant changes in the hospitality industry in terms of inclusivity and diversity?

We encourage men to join Women in Hospitality, as well as take part in our mentoring program and attend events. We have had many men speak up and ask about how they can take action to support women more in their workplaces. There has been much chatter around the topic, and we are trying to promote industry professionals to take action. We have seen some results come into play in the past few years. For example, we held an event in partnership with the Solotel Group and that was the catalyst for them to do an entire 360 review of how they can retain women, which included implementing paid parental leave. 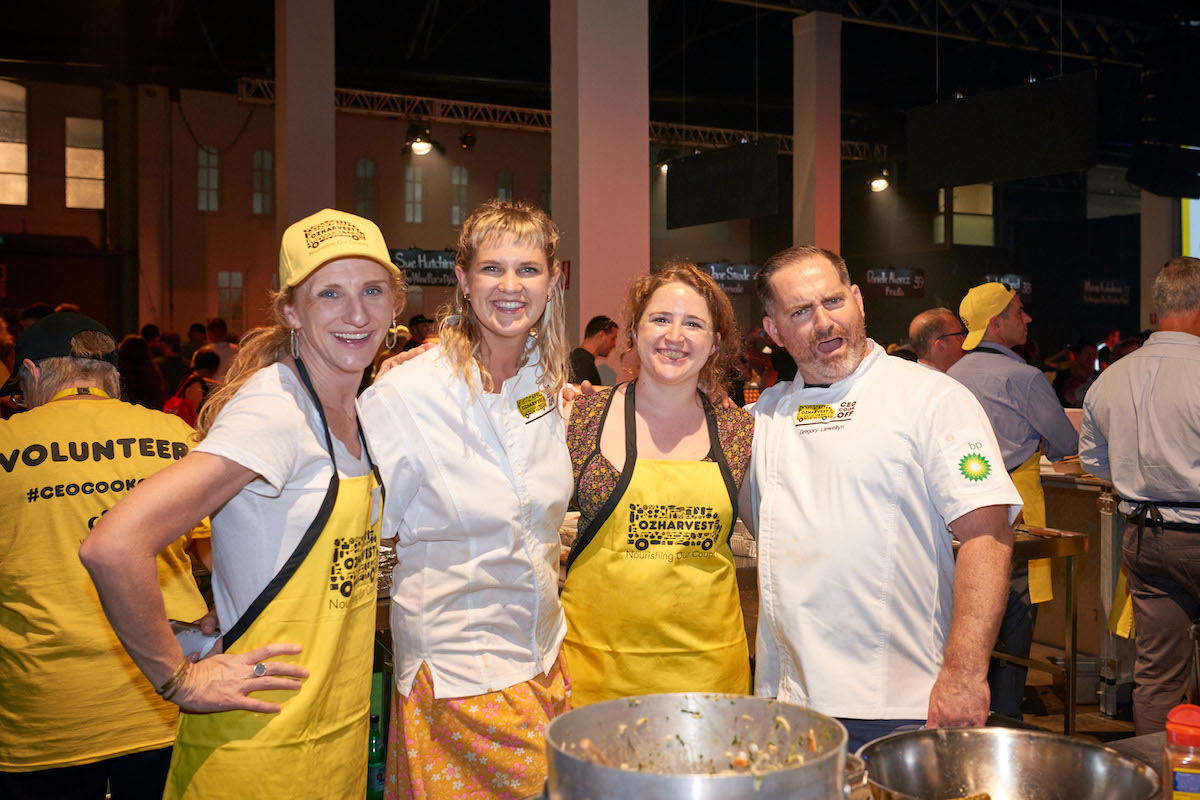 What would you highlight as your greatest achievement?

We are a community organisation whose aim is to foster the career development of women and inspire them to stay in the industry. A lot of that development and inspiration comes from each other and being a vehicle for women to find mentors, form friendships and give them the confidence to back themselves and each other is our greatest achievement.

What are some of the challenges when it comes to ensuring growth for WOHO?

We are lucky that we have opportunities to partner with many amazing people and organisations. We’re all about slow and steady and only forming partnerships that are strategic to achieving our mission. It’s difficult not to accept every opportunity that comes our way.

What is your leadership philosophy?

A diverse team is an effective team.

What is the best piece of advice you have received?

Goals are invaluable. Break them down into a plan and then into simple and achievable steps.

What is your vision for the future of WOHO?

We hope to expand nationally with a presence across Australia in metropolitan and regional areas. We are already working towards and hope to solidify our relationships with other similar organisations in different countries to create reciprocal relationships for our members.

My dad. My parents are strong people. I’m lucky to have someone as close to me as my dad as my mentor. He is level-headed, practical and direct, which hopefully I’ve inherited. Anyone who has worked under him has nothing but admiration, which isn’t easy to come by and is something to strive for.