Heiress and fashion icon: six things Gloria Vanderbilt will be remembered for 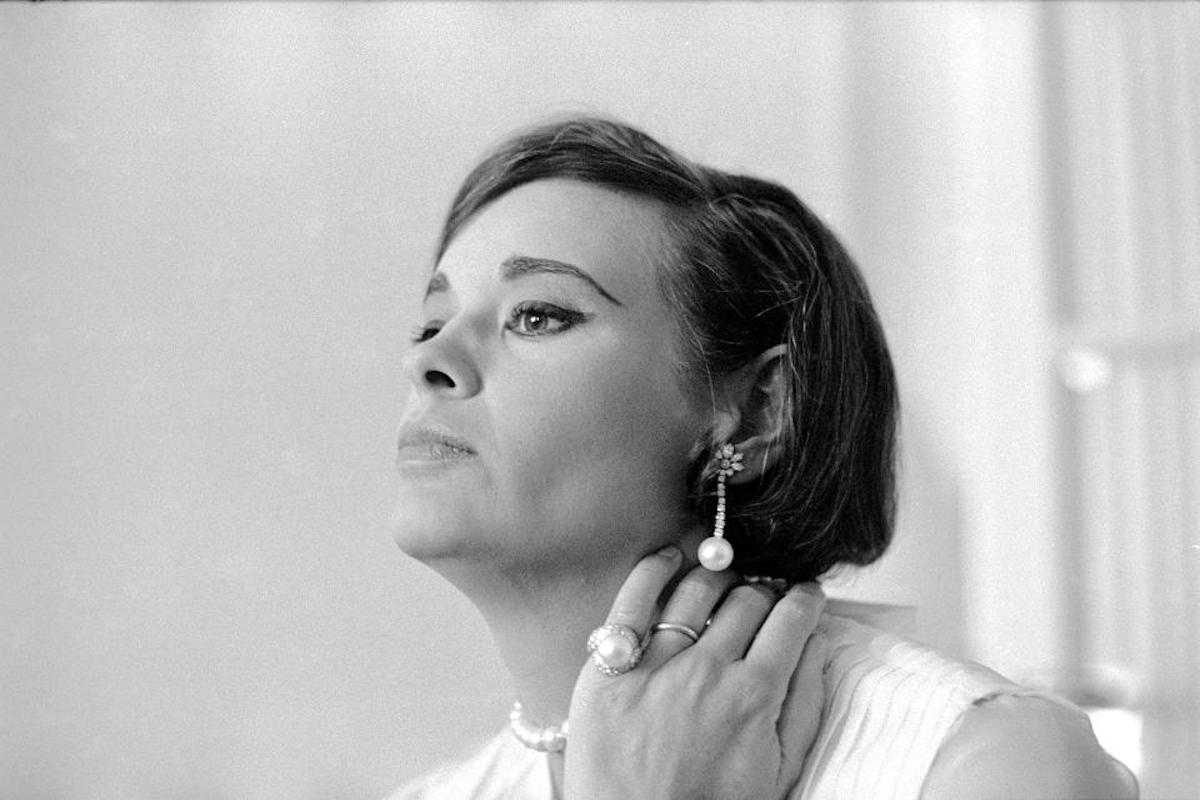 As a fashion designer, actress, artist, heiress, author and socialite, Gloria Vanderbilt’s remarkable life has left its mark on many.

The flamboyant 95-year-old died in her New York home on Monday surrounded by friends and family, following a short battle with advanced stomach cancer.

“Gloria Vanderbilt was an extraordinary woman who loved life and lived it on her own terms,” said her son, CNN news anchor Anderson Cooper, in a statement.

“She was a painter, a writer and designer, but also a remarkable mother, wife and friend. She was 95 years old, but ask anyone close to her and they’d tell you she was the youngest person they knew, the coolest, and most modern.” 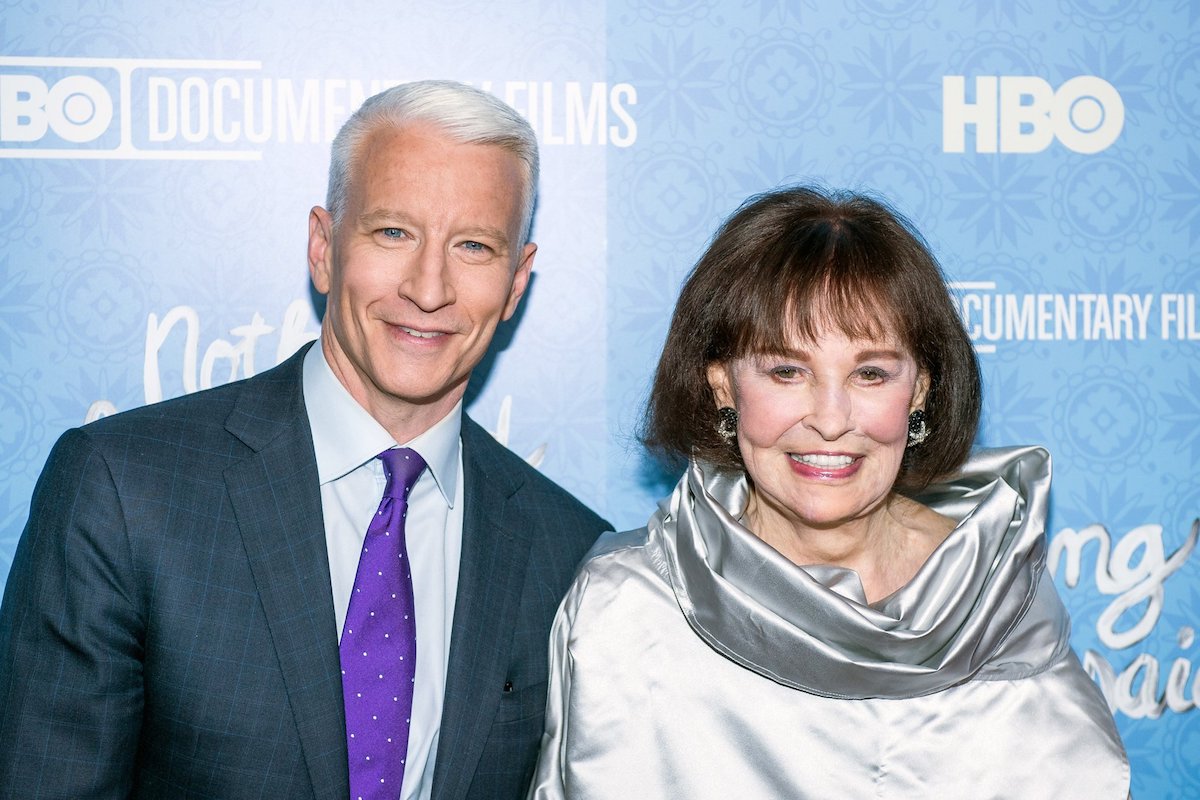 Here are six things Gloria Vanderbilt will be remembered for: 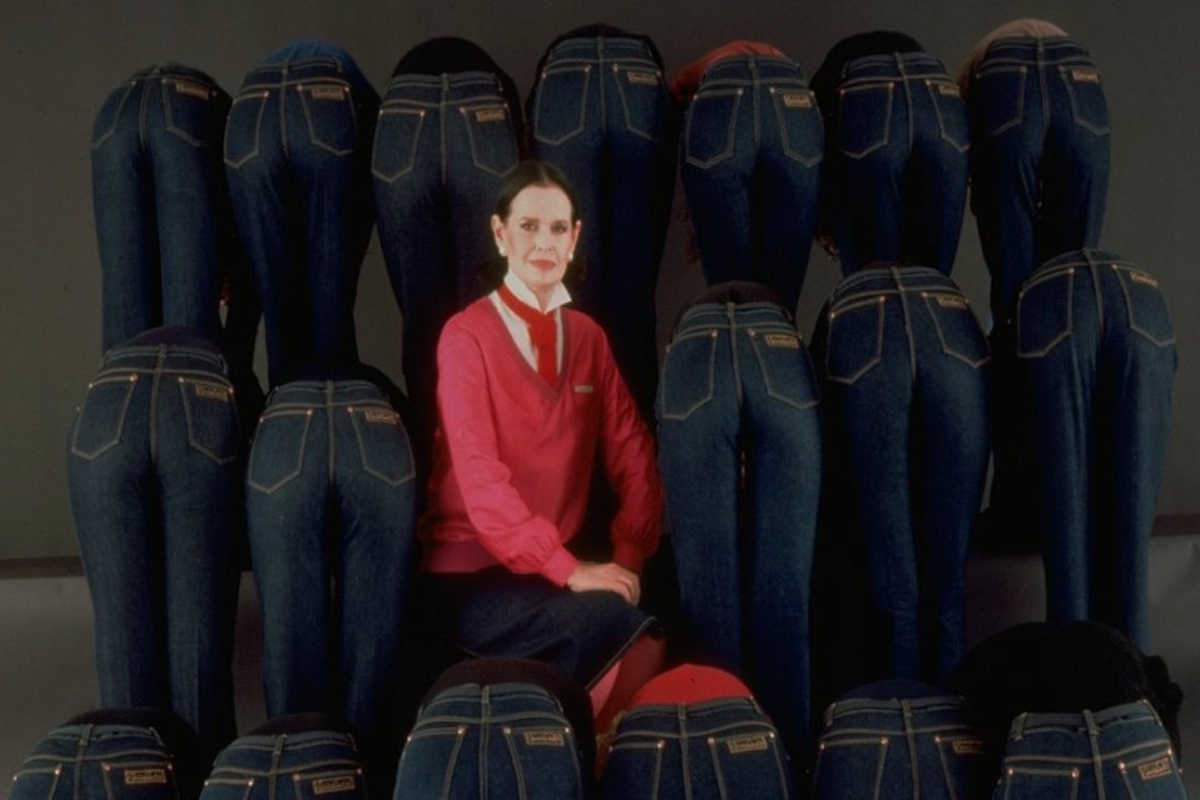 With their sumptuous interiors, private butlers, original artworks and sprawling gardens, these five palaces will make all your royal dreams come true.