A revolution expected to triple the luxury French brand’s US$1 billion in revenue apparently. 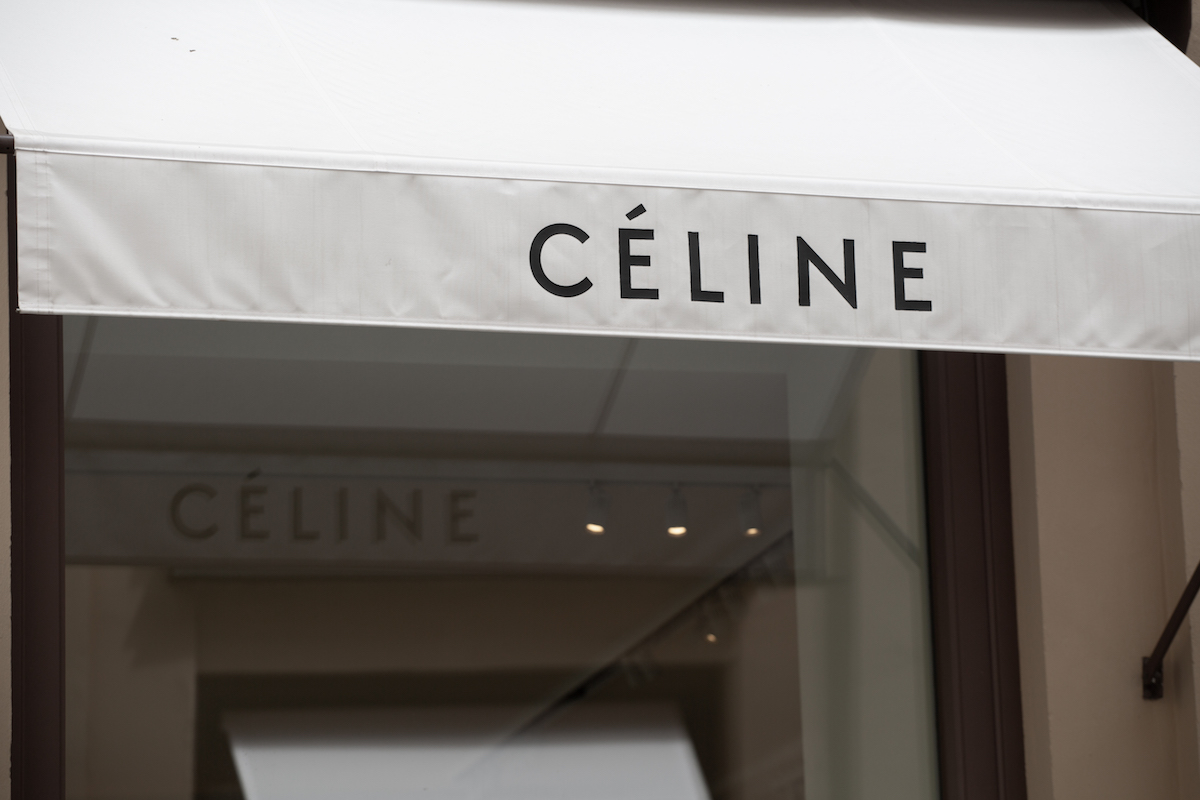 The world of fashion is enduring major uncertainty right now, as the Parisian Maison Celine suspends its recently launched ecommerce site under the new creative direction of Hedi Slimane.

The halt on ecommerce sales is part of a major overhaul of the luxury fashion house that is predicted to increase the brand’s US$1 billion in revenue by at least triple over the next five years, according to Bernard Arnault, chairman and CEO of LVMH.

Hedi Slimane, the designer famous for having culled the name Yves from the storied French house Yves Saint Laurent back in 2012, is the chosen contender to take Celine out of its unusual limbo, imparted last December after longstanding creative director Phoebe Philo announced her sudden departure from the 73-year-old heritage marque.

So, what lies ahead for the fashion house that’s last 10 years of success have been built on the revolutionary vision of Phoebe Philo? A brand new aesthetic of course, with LVMH sugar-coating discussions over the possible withdrawal of Philo’s signature sophisticated, sleek and unfussy designs women have grown to love.

“Firstly, the logo got a typographic facelift with the removal of its signature accent over the ‘e’, debuting a new era for the iconic brand that has subsequently upset the apple cart and left Celine connoisseurs divided over the brand’s accent-free future. “

Slimane came under scrutiny for his rebellious rock-n-roll overhaul at the typically classic Yves Saint Laurent. However, he managed to double the brand’s revenue over three years by painting an edgier, fresher and more accessible aesthetic for the brand, targeting a new kind of consumer favouring ‘cool’, over archetypal designs. It seems a similar revamp at Celine is more than likely to take place, with Slimane having made it clear he does not feel indebted to the minimalist, luxe vibe Philo glorified in her 17 iconic runway collections. 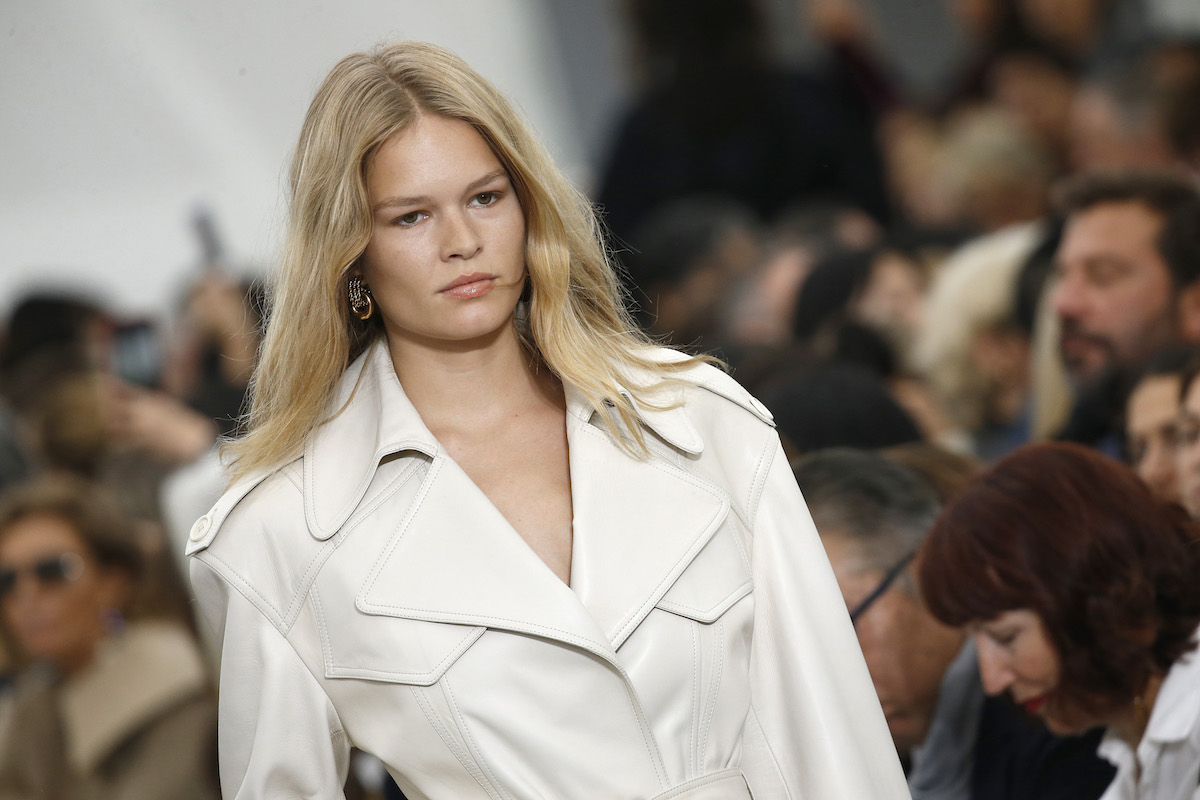 Firstly, the logo got a typographic facelift with the removal of its signature accent over the ‘e’, debuting a new era for the iconic brand that has subsequently upset the apple cart and left Celine connoisseurs divided over the brand’s accent-free future. So, what’s the big deal? The accent is part of the French luxury brand’s blueprint, and although inconspicuous, the novelty of Céline with an accent on the ‘e’ has seen the Parisian brand succeed among competitors Louis Vuitton, Hermes, Prada, Gucci and Jil Sander, to name a few.

Slimane was quick to detail his reasoning, explaining that the new logo is directly inspired by the original version that existed in the 1960s. “The change signals a simplified and more balanced proportion,” he added. Banter among critiques suggests it may even make the brand more globally inclusive.

The top-to-bottom overhaul even calls for a complete refurb of the label’s retail stores, considering the grand addition of menswear to the brand. According to The Business of Fashion (BoF), the project is expected to cost between US$1 million to US$3 million for smaller boutiques, and up to US$8 million for the larger flagships – with reports that Celine has already bought additional storefronts in Manhattan.

Then there’s the shift in release strategy – a clear indication that Slimane’s Celine will be taking a few pointers from high-end streetwear brands, Supreme (valued at over US$1 billion) and Yeezy (valued at US$10 billion). We can expect to see smaller releases of goods throughout a season, rather than the classic showcasing of a whole collection at once – a brave move that is more than likely to pay off. 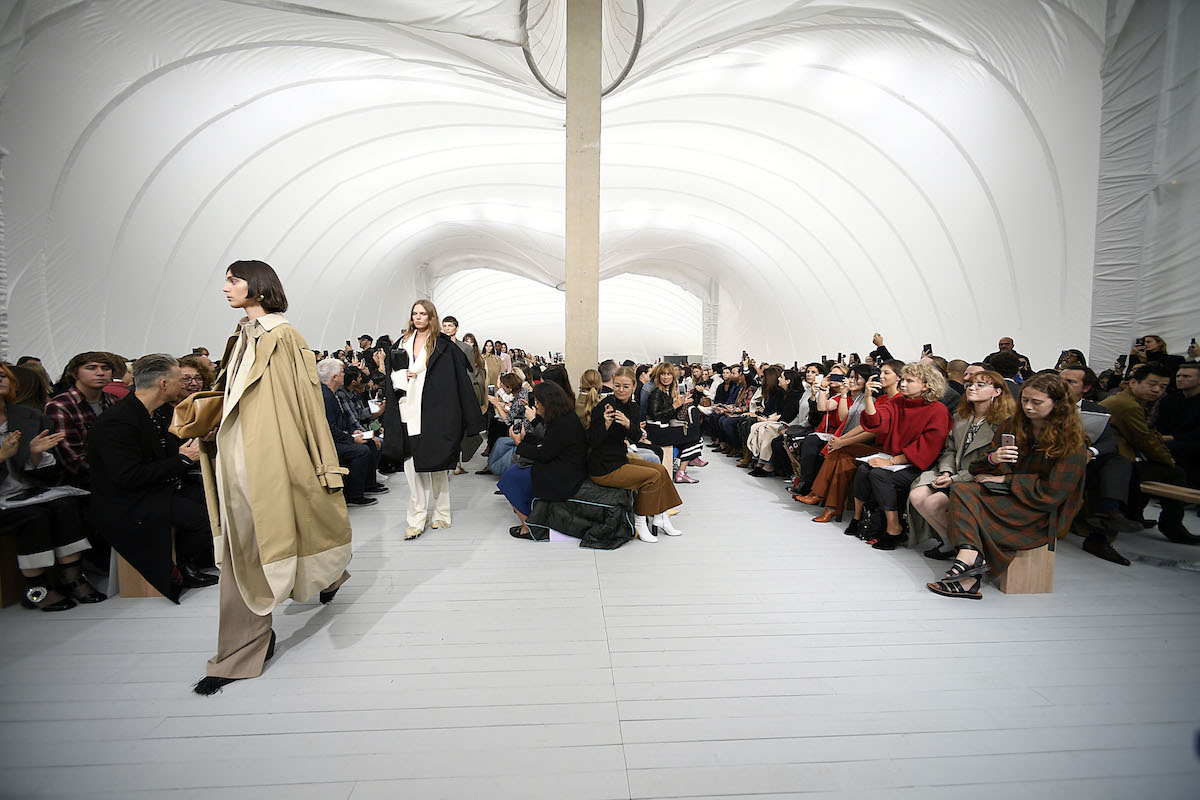 A look at the future

A Celine without Philo’s unsurpassable skills with leather goods seems rather grim. Having created some of the most coveted pieces known to fashion history, including the Trio, the Trapeze and the Nano, among many others, only fashion aficionados can understand the fear of a Celine sans Philo’s abundant offering of luxuriously minimal ‘it’ bags.

“What Phoebe has accomplished over the past 10 years represents a key chapter in the history of Céline. We are very grateful to Phoebe for having contributed to the great momentum of this Maison,” said Bernard of LVMH.

“A new era of development for Céline will now start and I am extremely confident in the future success of this iconic Maison.”

And just as Prada is famous for its ‘ugly chic’ fashion, Philo also brought the iconic ‘ugly shoe’ to the Parisian namesake in the form of fur-lined slides, glove-like shoes, dramatic wooden wedges and geometric white leather pumps. Slimane has some large, disputably ugly shoes to fill, yet we can only assume he is more than sized up for the job.